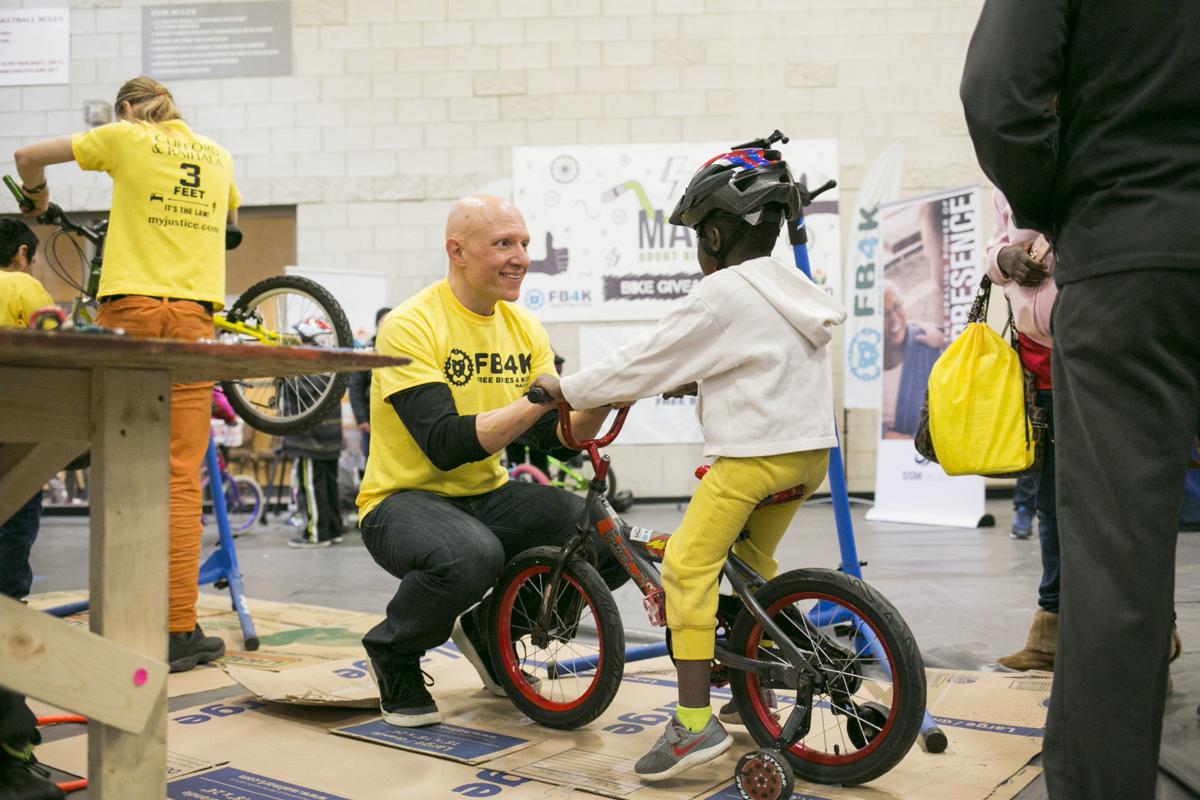 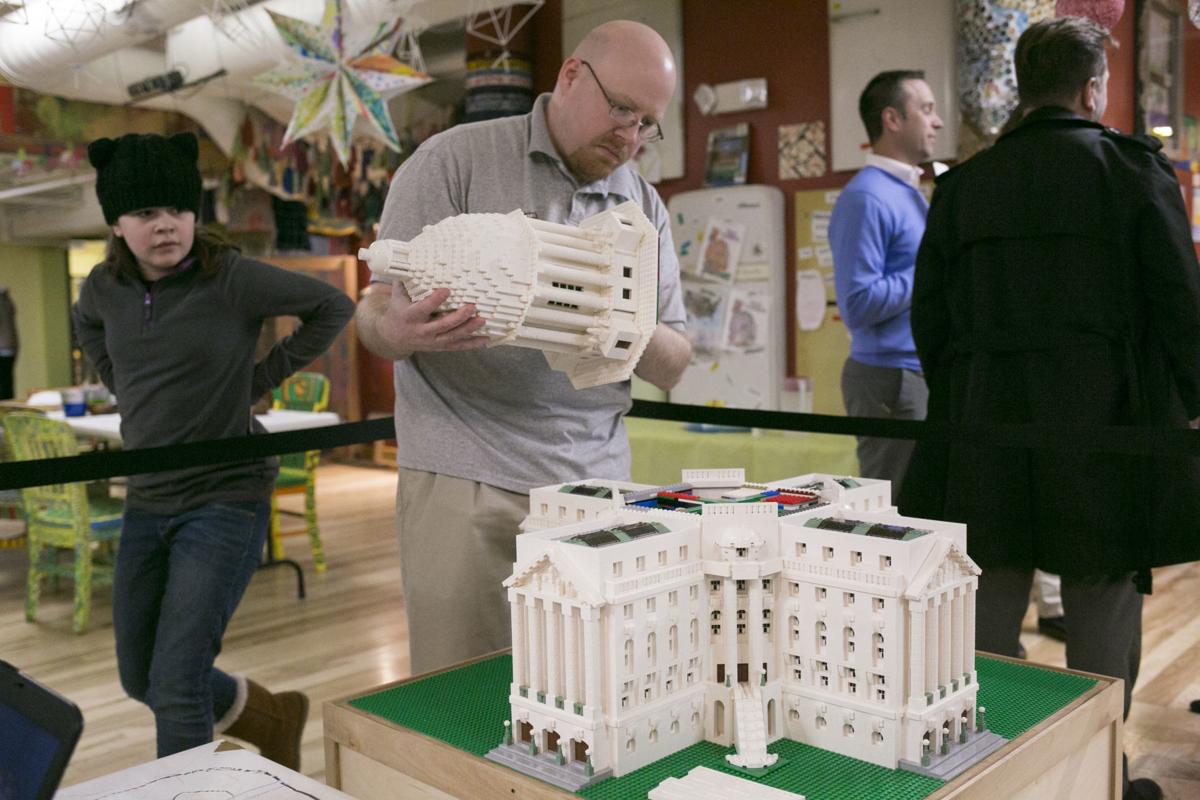 The Madison Children's Museum hosts a Free Family Fun Night to celebrate the 100th anniversary of the Wisconsin State Capitol Building in December. The LEGO replica of the Capitol was funded with grant money from the Madison Community Foundation.

The Madison Community Foundation awarded the largest grant in its history — up to $1.1 million — Thursday for a Madison School District initiative aimed at offering wrap-around services to students and their families.

The grant to the Foundation for Madison’s Public Schools caps off a year-long, $2 million grant spree to commemorate the foundation’s 75th anniversary. The final grant — to be distributed over five years on a one-to-one match with funds raised by the recipient — nearly doubles the original donation the foundation planned to award.

About $1 million in awards were distributed over the past 12 months to organizations that foundation President Bob Sorge said are working to improve the things that make Madison unique.

“What was so gratifying about (choosing recipients) is that we were really able to look at what makes this place special,” Sorge said.

For its final award of the 12-month period, the foundation offered a $1.1 million challenge grant to the Foundation for Madison’s Public Schools to expand the Madison School District’s Community Schools initiative.

Currently in use at Leopold and Mendota elementary schools, the Community Schools model creates a hub for resources like health care, tutoring, nutrition, leadership opportunities for parents and more.

“This unprecedented grant will make more community schools a reality and will directly impact the futures of youth in our community,” Superintendent Jen Cheatham said in a statement.

The school district initiative was launched in 2015 with support from a $300,000 grant from the foundation.

The new challenge grant will be disbursed over five years, starting next year, with distributions of $220,000 each year, so long as the Foundation for Madison’s Public Schools raises the same amount of money from other donations.

The foundation awarded 11 other sets of grants over the year:

The Madison Community Foundation announced Tuesday that it awarded Nolen Waterfront $27,500 to study how to construct a roof-deck park over John Nolen Drive.

A new program that brings community resources to Madison schools to build the neighborhood could double in size, thanks in part to a big grant from a local company.

Two elementary schools in the Madison school district will become community schools in the 2018-19 school year, doubling the number of district schools set up to help and support the students and families in the neighborhood.

The summit is a chance for people of color to talk about issues that pertain to their communities in Wisconsin, Sanders said.

The Madison Children's Museum hosts a Free Family Fun Night to celebrate the 100th anniversary of the Wisconsin State Capitol Building in December. The LEGO replica of the Capitol was funded with grant money from the Madison Community Foundation.