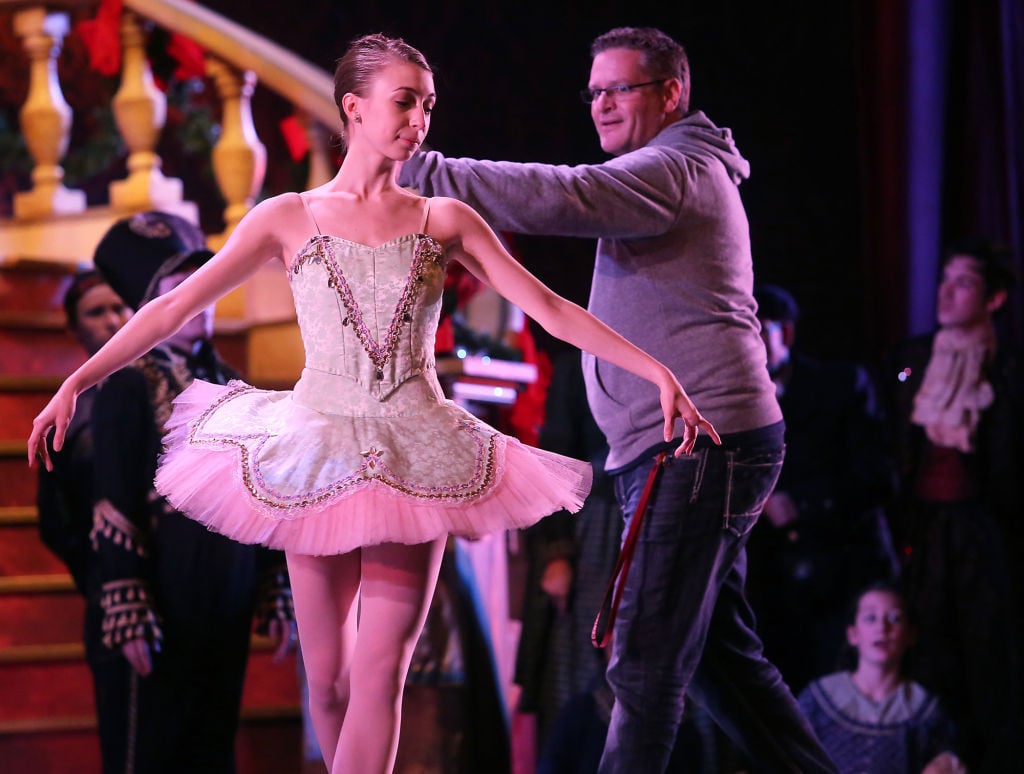 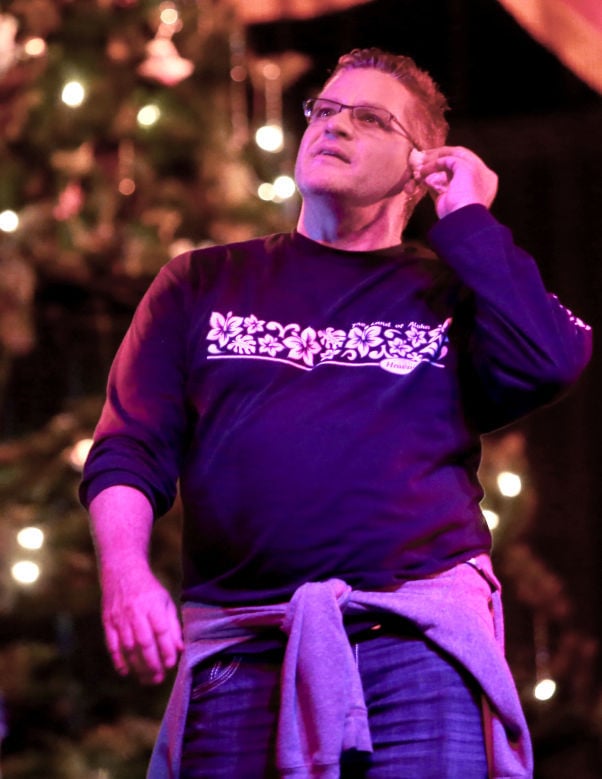 Audiences of Madison Ballet’s “The Nutcracker” will get an unexpected treat this year: Seeing the show’s director himself on stage for the first time in 16 years.

W. Earle Smith, Madison Ballet’s artistic director, had to step into the key role of Drosselmeyer after the actor cast in the part suffered an injury. Sam White, a well-known Madison-area talent, had played Drosselmeyer for five years in Madison Ballet’s “The Nutcracker” in Overture Hall.

White learned of his injury — unrelated to his work in “Nutcracker” — last weekend. He had surgery and is recovering well, said Beth Shippert-Myers, marketing director for Madison Ballet.

The short notice meant there was no time to recruit another person for the role. So Smith — who has choreographed Drosselmeyer and the rest of the 186-member “Nutcracker” cast in this production for the past decade — stepped in.

“The role of Drosselmeyer is woven into nearly every scene of ‘The Nutcracker,’” Smith said in a statement. “Not only does he give the namesake doll to Clara in the first act, he appears throughout the second act in her dream of traveling to the enchanted garden. Sam knew the role well and we are all disappointed that he will miss performing for our 10th anniversary.”

While pivotal to the “Nutcracker” storyline, the role of Drosselmeyer does not rely heavily on dancing.

A longtime principal and soloist with Texas Ballet Theater (formerly the Fort Worth Dallas Ballet), Smith danced his last professional role 16 years ago for a New York dance company.

He came to Madison in 1999, and created a new version of “The Nutcracker” for Madison Ballet for the opening season of Overture Hall in 2004.

The production has undergone a “makeover” this year with new lighting, refreshed choreography and a number of new dancer costumes, Smith said in a November interview. The Wisconsin Chamber Orchestra also has returned in 2014 for a live performance of Tchaikovsky’s score.

Though it’s only one of four Madison Ballet productions this year, the annual “Nutcracker” is the company’s biggest ﻿ show.

“This is what helps us pay our bills for the rest of the season,” Shippert-Myers said.

What: Madison Ballet's "The Nutcracker"

Tickets: $14-$65. Purchase at the Overture Center box office or for an additional fee at www.overturecenter.com or 258-4141.

Engineering professor Akbar Sayeed left behind a "career-long string" of victims, according to a recently released report.

A Burlington city official cautions that a "tsunami" flood could occur if the Echo Lake dam fails as the city holds a community meeting to gauge sentiment from a divided public on spending $5 million to modernize the dam and lake.