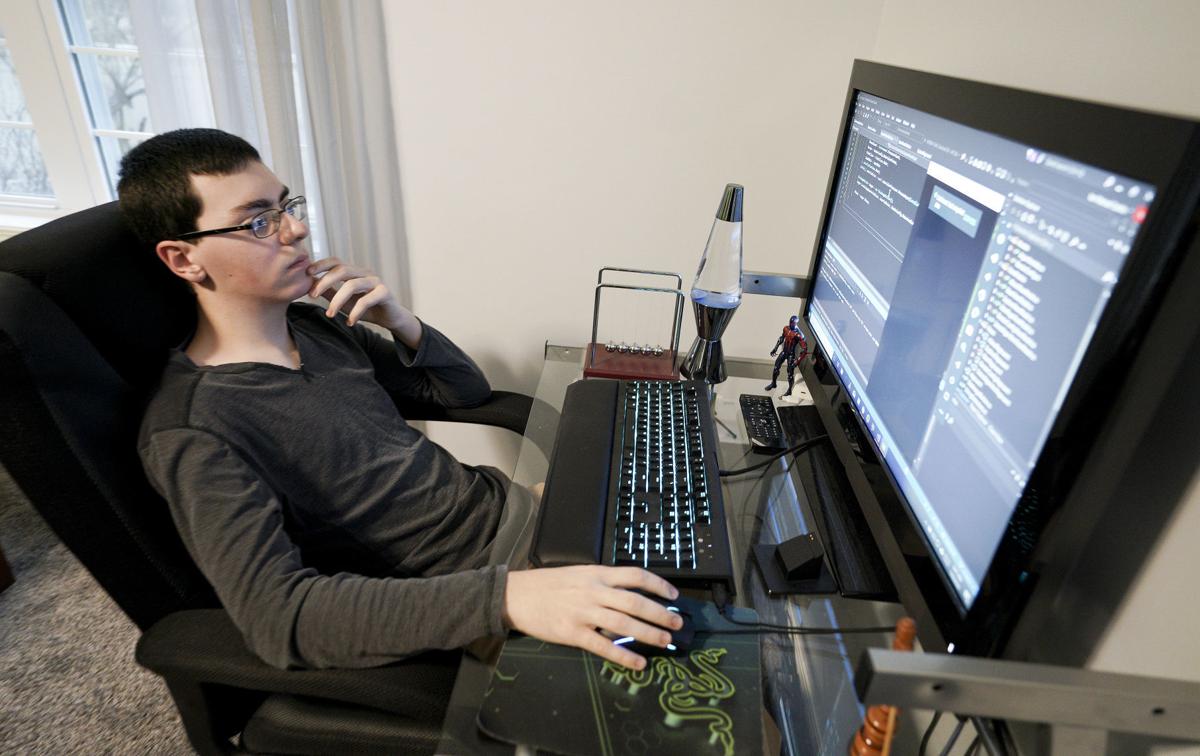 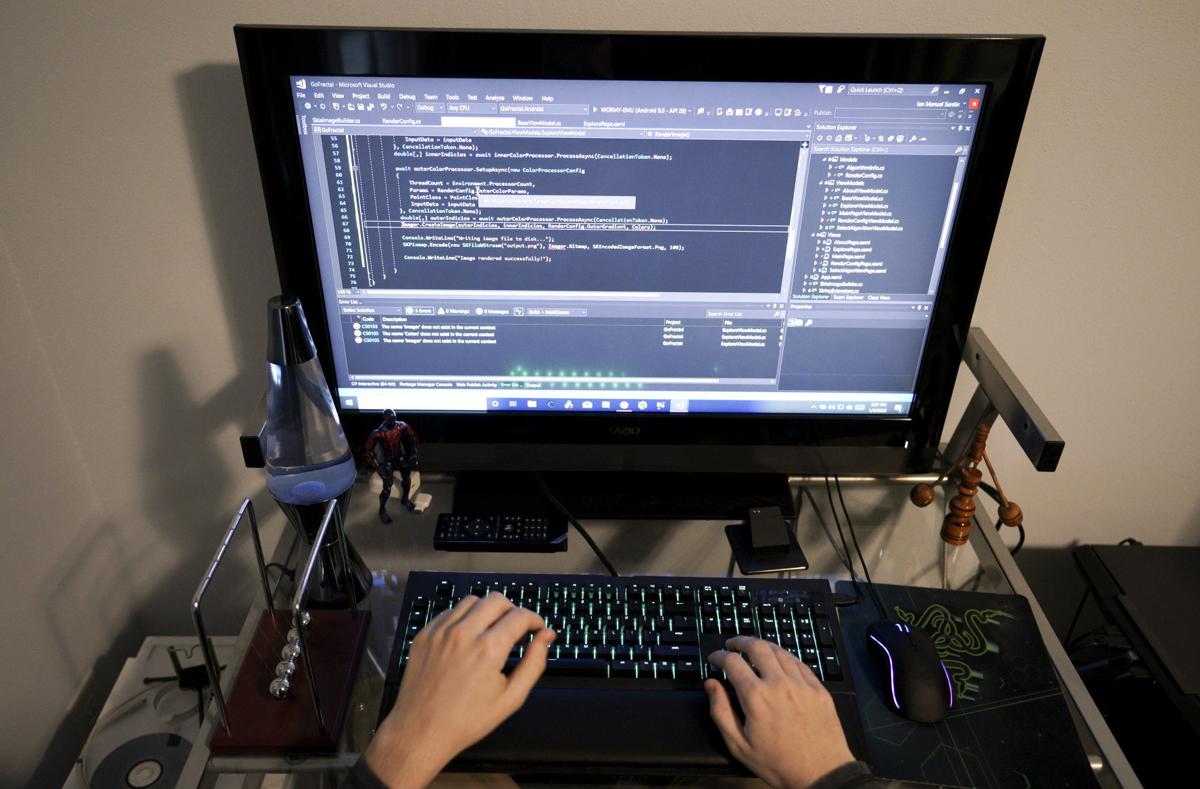 Ever since he was 3 years old — playing video games on his parents’ laptop at their kitchen counter — Ian Santin has had a connection to computers.

Now as a 16-year-old high school junior, Santin spends four to five hours a day programming video games and other software in his family’s Far West Side home when he’s not doing classwork for the virtual high school he attends.

What Santin creates, he publishes under his Chosen Few Software brand. While not officially incorporated — and with no revenue coming in at this point — Santin has an ultimate goal of using his self-taught coding abilities to turn Chosen Few into a business.

But for now, he’s treating it like a business, responding to feedback from users and answering questions about his products.

And in the meantime, he needs to complete high school.

But the few courses in programming Santin has taken covered concepts with which he’s already familiar. The skills he’s picked up have been self-taught, learning how to code through Google searches and troubleshooting problems in online forums.

He has developed four video games for smartphones, which are available for free on Google Play — the app store for smartphones running on the Android operating system.

As far as the name Chosen Few, Santin said it came from perspective.

He said he was mulling the name Chosen One Games and was asking his younger bother to test video games he was developing. Santin decided to go with Chosen Few instead “because my brother Eli’s there, too.”

What got you into computer programming?

My history with programming goes back to second or third grade when I received a Lego robotics kit — the Lego Mindstorms 2.0 — for Christmas one year. That’s when I first started with visual scripting-type programming. There was a little program that came pre-packaged with the robotics that you could use to code and tell the robot where to move. ... In sixth grade is actually when I started writing code.

What sort of products do you develop?

I do a lot of games, for starters. There’s like three or four games on my Google Play page, and I do a lot of just random fun stuff. There’s also a few pieces of software that are meant for productivity.

Would it be fair to say this is your first job?

Yeah, I’d say. I do a lot of customer support, too. ... There’s the Google Play review system where I often take suggestions from people and implement them into my games and also provide support for them when they give feedback about problems with the app.

What would you want to do with a college degree?

Initially get a job either as a contractor maybe or writing code for some organization that already has a code base they’re maintaining. ... Eventually once I get enough footing, I would like to then launch my own business.

It used to be some random (image) that I found on the internet, but then I decided to make it our own dog because I feel like that would sort of immortalize her in a way.

The district is implementing software this year where staff can be notified around-the-clock concerning web searches, emails and social media posts on district-owned Chromebooks.

Maydm's mission is to encourage girls and youths of color to enter STEM fields. The organization's name is a play on “made by them.”

Code Ninjas is a coding center where youngsters learn programming by playing popular games like Scratch, Minecraft and Roblox.