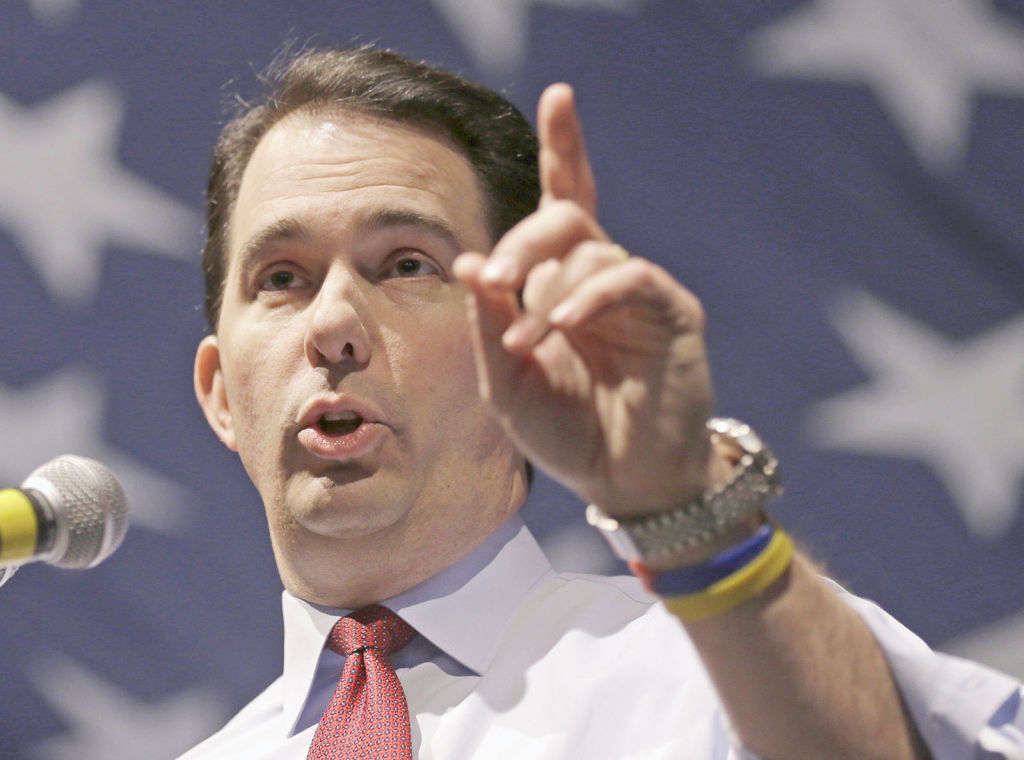 Gov. Scott Walker's administration reported a $313 million surplus, but not all spending figures were available. 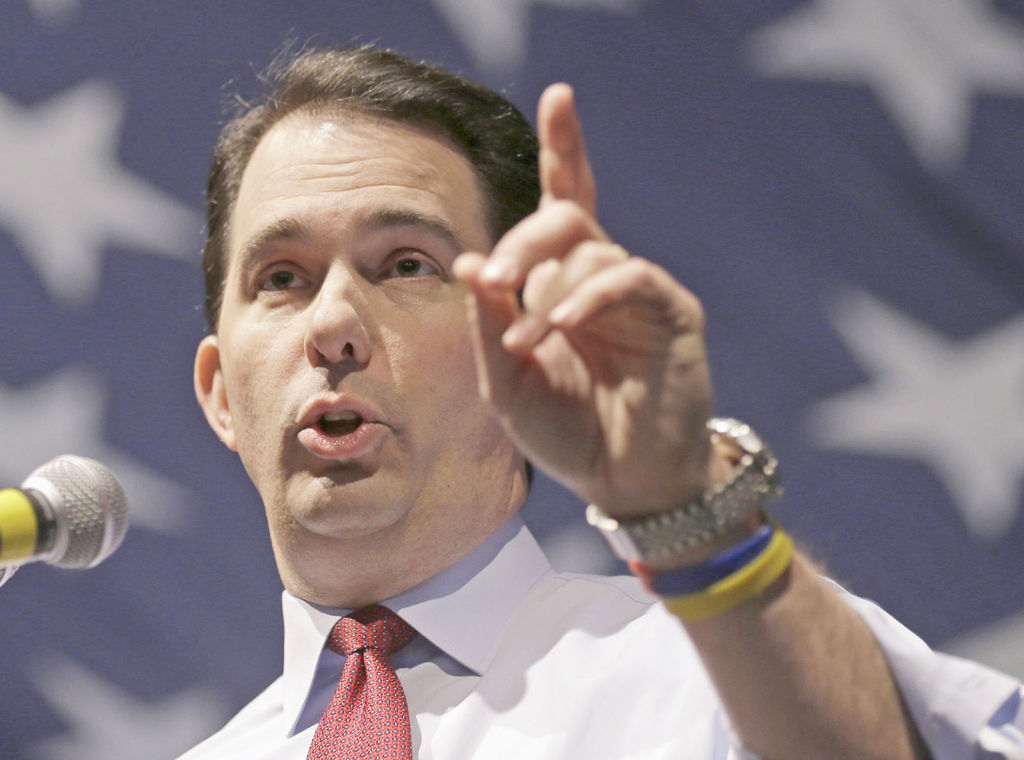 Wisconsin could have saved $206 million in 2013-2015 if the state had accepted the Medicaid expansion allowed under the Affordable Care Act, according to a new memo from the nonpartisan Legislative Fiscal Bureau.

The potential savings is up significantly from the fiscal bureau’s estimate last year of $119 million, largely because more childless adults with incomes below the poverty level have signed up for coverage than expected.

Gov. Scott Walker and the Republican-controlled Legislature rejected federal funding to fully cover people with incomes up to 133 percent of the poverty level, or $26,321 for a family of three, through 2016.

The federal government says it would later cover at least 90 percent of the costs, up from its usual share of 60 percent for the state-federal Medicaid program.

But as of last month, total enrollment of childless adults exceeded 119,000, higher than the projected 98,600 for this year. Now, the enrollment is expected to grow to 135,000 by next June.

The unexpected surge of childless adults is the primary reason for the fiscal bureau’s new estimate of greater potential savings had the state accepted the federal expansion.

The memo was requested and released by state Sen. Jennifer Shilling, D-La Crosse.

“Putting partisan politics over people’s lives is one of the reasons that families in Wisconsin continue to struggle to make ends meet,” said Shilling, a member of the Legislature’s budget committee.

“Too many Wisconsin residents and working families are finding it difficult to get ahead because Republicans have blocked access to affordable health care.”

Walker has defended his decision not to expand, saying he doubts the federal government would honor its commitment to cover the costs.

The governor’s spokeswoman, Laurel Patrick, said in an email to The Associated Press that if anyone thinks the debt-saddled federal government won’t renege on its promises “they are not living in reality.”

She added, “Gov. Walker’s reforms ensure everyone living in poverty has access to health care through Medicaid, while protecting taxpayers from uncertain federal funding.”

The Fiscal Bureau’s memo represents another salvo in Democrats’ campaign to pressure governors who have rejected the expansion to reconsider. President Barack Obama’s administration released a report in July saying expansion would improve access to care, contain people’s costs and create jobs.

The report said expansion in Wisconsin would mean coverage for another 120,000 people by 2016 and reduce the number of people facing catastrophic out-of-pocket costs or borrowing to pay medical bills.

Democratic candidate Mary Burke has said she would accept the expansion and use the savings for other priorities such as education and economic development.

Todd Richmond contributed to this report.

Full Medicaid expansion could save state as much as $345 million

Democrats propose a modified version based on a model used in GOP-led Iowa, which would save $241 million.

Gov. Scott Walker's administration reported a $313 million surplus, but not all spending figures were available.