Tom Kulczewski’s infant son was going into heart failure when he said a UW Health doctor gave the family three options: Do nothing, try a safe surgery to help the boy live up to 10 years or try a risky, potentially fatal surgery that, if successful, could help him live much longer.

Kulczewski said he asked about a fourth option, a heart transplant. That was not a possibility, Kulczewski said the UW doctor told him, because his son, Malix, has Down syndrome.

Spurred by Kulczewski’s story and a national push by advocates for people with Down syndrome and other disabilities, a bill before the state Legislature would ban hospitals from using a patient’s ability to comply with postoperative care as a reason to deny an organ transplant. The debate centers on whether people with intellectual disabilities can reliably take anti-rejection drugs or have enough support to make sure they do.

“I never cared that Malix had Down syndrome until that day,” Kulczewski, a father of four from Brownsville, south of Fond du Lac, said in October during a public hearing on the bill, which has passed the Assembly and Senate health committees.

“I don’t think it’s right that our three oldest (children) can have something that our fourth one can’t,” Kulczewski said.

State Sen. John Jagler, R-Watertown, a lead sponsor of the bill, has a daughter with Down syndrome. “The thought that she could be discriminated against is terrifying to me,” Jagler said.

Twenty-nine states have passed similar laws, 13 of them this year, and a federal bill is pending before Congress, according to the National Down Syndrome Society.

Many doctors and transplant centers believe patients with intellectual or neurodevelopmental disabilities have other medical conditions that could make transplants dangerous or unlikely to improve their quality of life, according to a 2019 report from the National Council on Disability.

“If a determination is made to not include a person on the list only because that individual has a disability, that’s blatant discrimination,” Andrés Gallegos, chairman of the National Council on Disability, told Kaiser Health News.

In a 2008 survey led by Stanford University bioethicist David Magnus, 43% of transplant programs said they always or usually consider neurodevelopmental delay in deciding whether to put patients on the transplant list.

Among patients with IQs less than 35, 30.3% of centers wouldn’t list adults and 11.9% wouldn’t list children. Regardless of age, more than half would consider the condition when deciding.

In one widely reported case, a New Jersey girl with a genetic condition called Wolf-Hirschhorn syndrome got a kidney transplant at Children’s Hospital of Philadelphia in 2013 after her parents said she was initially turned down the year before and the hospital publicly apologized.

Transplant surgeons say they must make good use of a limited supply of organs and ensure they survive in patients who receive them. If they don’t, “it’s taking an organ from someone who could have benefited from it,” Dr. Marwan Abouljoud, president of the American Society of Transplant Surgeons, told Kaiser Health News.

The transplant surgeons’ group in February adopted a statement supporting nondiscrimination and encouraging transplant centers to find ways to support patients with disabilities.

“If the patient has cognitive, physical, or financial limitations that would preclude them from being able to adequately care for themselves, then appropriate social supports or other compensatory mechanisms which would remediate the situation should be identified,” the statement says. “If these can be found, then the patient’s candidacy for transplantation should be supported.”

When the doctor is the patient: UW Health cardiologist gets rare heart-kidney transplant

After Anagnostopoulos presented the three options, Kulczewski said he asked about a heart transplant. “He said, ‘It’s not an option because he has Down syndrome,’” Kulczewski said in an interview.

Kulczewski gave UW Health consent to discuss the situation with the Wisconsin State Journal. The health system would not make Anagnostopoulos or Dr. Dixon Kaufman, medical director of the UW Health Transplant Center, available for interviews.

In a statement, Anagnostopoulos said a heart transplant was not considered for Malix “because corrective surgery was the best option for him.” As for children with Down syndrome generally, “I agree completely that (a heart transplant) can be a good option,” he said.

Kaufman said in a statement that UW “strongly believes that no person should ever be denied a life-saving organ transplant because of a cognitive or physical disability. The UW Health Transplant Center has a long track record of improving the health and well-being of many disabled individuals through transplantation.”

UW Health “has never and will never deny an organ transplant to somebody based on an intellectual or physical disability alone,” Kaufman said.

At least two children with Down syndrome have received kidney transplants at the hospital in the past 20 years, spokesperson Gian Galassi said.

Kulczewski said Malix underwent the risky surgery and is doing well today, and the family is grateful for the care the 5-year-old received. “In the end, (Anagnostopoulos) and his team saved our son’s life,” he said. “I don’t want that to be lost in this. We’re not mad at him.”

He said he doesn’t know if a heart transplant would have been medically appropriate for his son, aside from Down syndrome, because it “wasn’t even an opportunity.”

He said another person on the UW medical team told Kulczewski and his wife the law needed to be changed to allow patients with Down syndrome to get transplants, so the couple set out to do that by contacting their state legislators.

The bill, whose lead Assembly sponsor is Rep. Mark Born, R-Beaver Dam, would still allow doctors to deny transplants if people had disabilities “medically significant to the receipt of the anatomical gift.”

Editor's note: This story has been updated to say the report from the National Council on Disability was in 2019.

Organ centers to transplant patients: Get a COVID-19 shot or move down on waiting list

UW Health isn't requiring the vaccines but is considering doing so.

Hospital lawsuits over unpaid bills on the rise in Wisconsin, study says

Small, rural hospitals sued the highest proportion of patients in recent years, the study by Yale and Stanford researchers found. 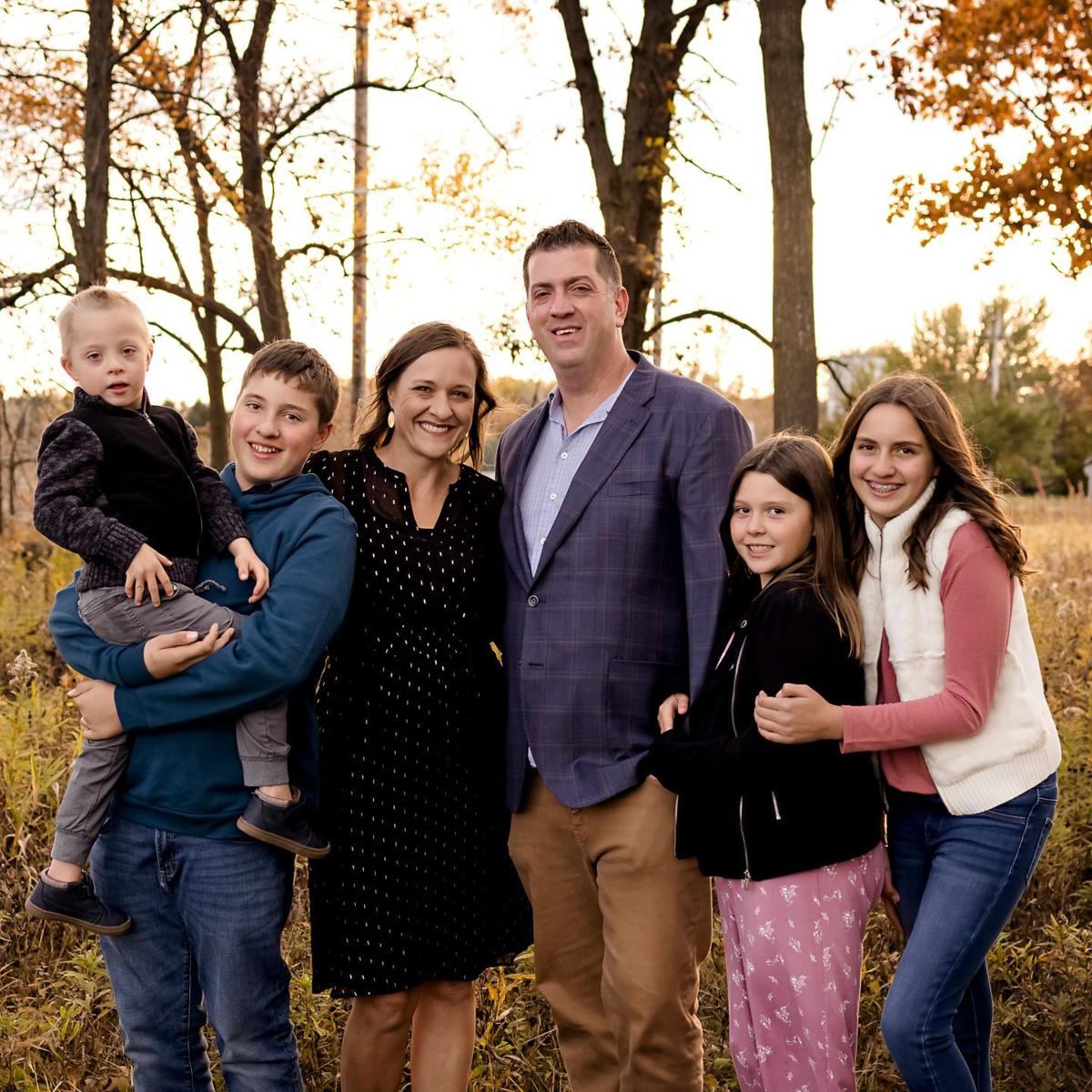 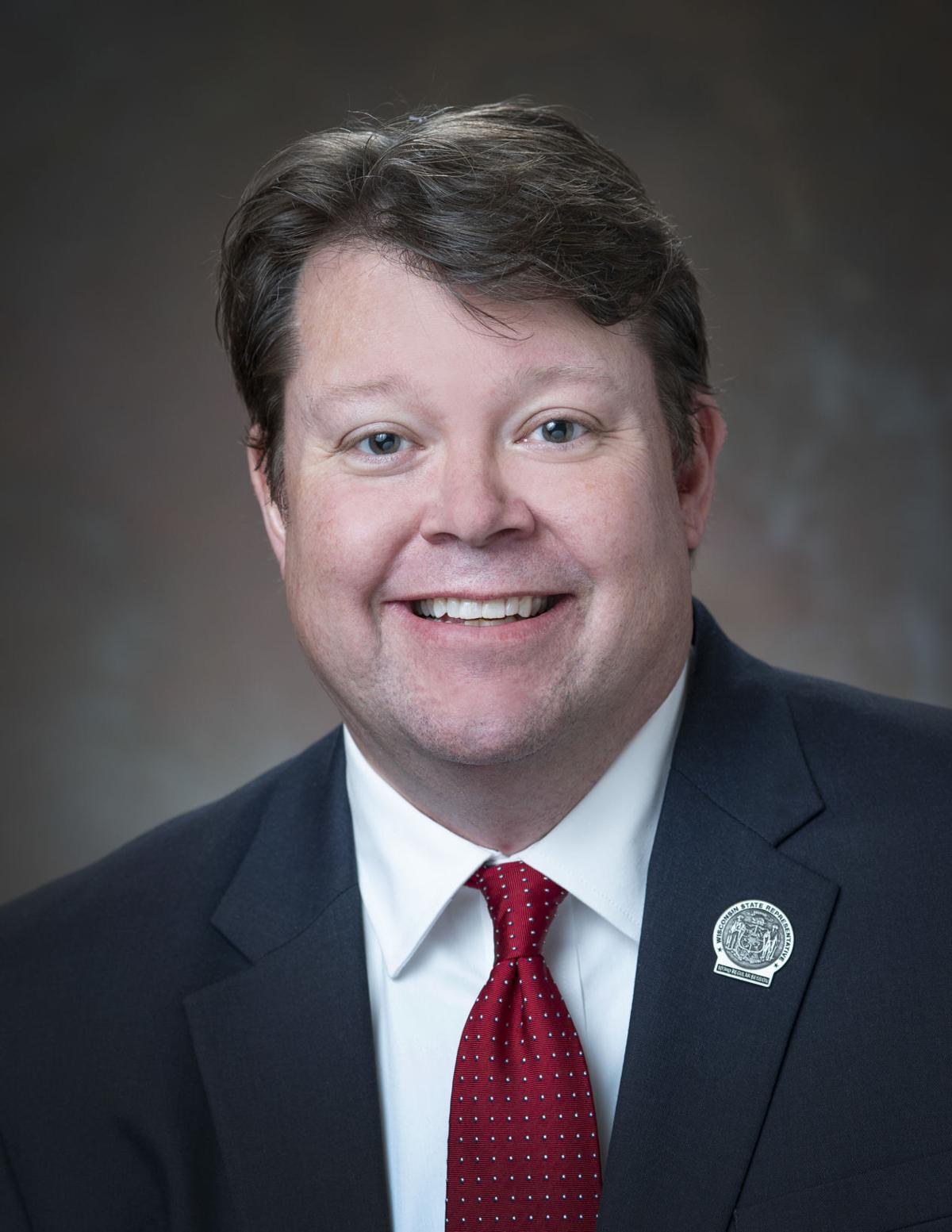