Monkeys under deep anesthesia woke up and moved around after precise electric stimulation of their brains, and became unconscious again once the electricity stopped, UW-Madison researchers reported Wednesday.

It’s the first study to bring primates in and out of a deep unconscious state, with findings that could suggest potential treatments for brain disorders, campus scientists said.

Mice have been roused from light anesthesia before, and a treatment called deep brain stimulation has been approved in humans for Parkinson’s disease and conditions known as dystonia and essential tremor. It has also been studied in people with depression.

The researchers then delivered electric stimulation in a part of the brain called the central lateral thalamus, which in humans is linked to severe disruptions of consciousness such as coma. Within a few seconds, the monkeys were revived.

“For as long as you’re stimulating their brain, their behavior — full eye opening, reaching for objects in their vicinity, vital sign changes, bodily movements and facial movements — and their brain activity is that of a waking state,” Yuri Saalmann, a UW–Madison psychology and neuroscience professor and part of the research team, said in a statement. “Then, within a few seconds of switching off the stimulation, their eyes closed again. The animal is right back into an unconscious state.”

The stimulation had to be exact: multiple sites activated simultaneously, as little as 200 millionths of a meter apart, with bursts of electricity 50 times per second.

“A millimeter out of position, and you dramatically reduce the effect,” said Michelle Redinbaugh, one of the researchers. “And if you’re in that ideal location, but stimulating at two Hertz instead of 50? Nothing happens. This is very location- and frequency-specific.”

“So, you have this loop between the deeper layers of the cortex and the central lateral thalamus, which in a sense acts like an engine,” Saalmann said. “We can now point to crucial parts of the brain that keep this engine running and drive changes in the cerebral cortex that affect your awareness, the richness of your conscious experience.”

The findings could help improve deep brain stimulation, the journal article said, and Redinbaugh said the approach could be used someday to help patients with many types of abnormal brain activity.

“We think this could broadly affect disorders of consciousness,” she said.

After reading the Feb. 13 article about UW-Madison researchers waking unconscious monkeys through brain stimulation, I want to take a moment t…

The back of the head, not the front, may be more key to checking for consciousness, UW-Madison researchers found. 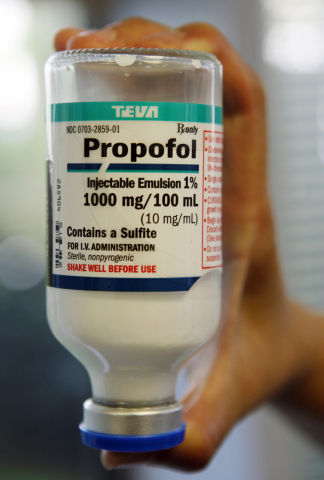 Propofol is one of the anesthesia drugs UW-Madison researchers used in a consciousness study involving monkeys. 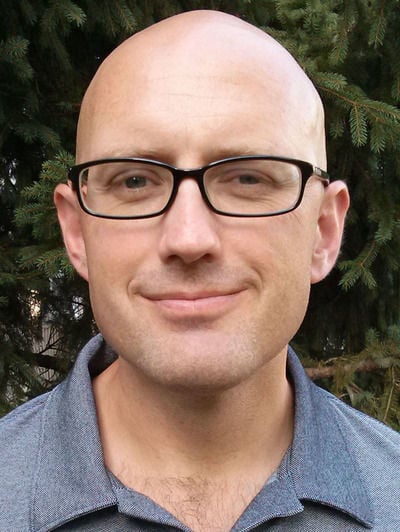