Mosquitoes, thriving in Wisconsin after recent rains, could someday be combated with repellent made from bacteria instead of chemicals, according to UW-Madison researchers.

The study showed the bacterial compounds to be effective against several mosquito species, including those known to transmit diseases such as Zika, West Nile, malaria and chikungunya.

“Maybe we can use this as some kind of repellent to replace or supplement some of the things out there that people are sometimes a little more nervous about using,” said Susan Paskewitz, chairwoman of UW-Madison’s Department of Entomology and one of the researchers involved.

Some consumers worry about the health effects of DEET and picaridin, even though there’s no scientific evidence to support such concerns, Paskewitz said.

The new research involves purified extracts from the bacterium Xenorhabdus budapestensis, which often uses nematode worms as a host, Paskewitz said. When nematodes invade insects, they release the bacterium to kill them, she said.

Que Lan, a UW-Madison entomology professor who died from cancer in 2014, started the project. She was studying whether the bacterium could be put in water or a mosquito food source to kill mosquitoes and control their populations.

When Lan tried to get adult mosquitoes to feed on a food source laced with the bacterium, “they wouldn’t touch it,” Paskewitz said. “That was fascinating because the adult female was somehow recognizing that it was not a good place for her to go.”

The finding led to a study of compounds from the bacterium, called fabclavines, as potential repellents. Scientist Mayur Kajla used a cloth, a skin-like membrane and a red-dyed mosquito diet simulating blood to test how well the compounds, DEET and picaridin deterred mosquitoes from feeding.

The dose of fabclavines required to prevent feeding was considerably less than for the chemicals, Kajla said. The finding was published in January in the journal Science Advances.

Paskewitz and Kajla are working with UW School of Medicine and Public Health researchers to test the compounds in human cells. Initial tests suggest some toxicity, which could be problematic, but the investigation continues.

The low dose of the compounds required to ward off mosquitoes could mean less toxicity, Paskewitz said. It’s too early to know how costly it would be to make repellent with the bacterial compounds instead of chemicals, she said.

Animal studies would be next, possibly followed by human trials. Paskewitz and Kajla have filed for a patent on the work through the Wisconsin Alumni Research Foundation.

“I am itching to put it on my hand and put it in a case of mosquitoes, but I can’t do it yet,” Paskewitz said in a statement.

Toxoplasmosis, an infection that can cause miscarriages and birth defects and be deadly in people with weak immune systems, is hard to study b…

Ticks that can carry Lyme disease becoming abundant in Madison

Lyme disease, a bacterial infection that in Wisconsin was mostly confined to the northwest part of the state years ago, has become a statewide problem.

Zika unlikely, but not impossible, in Wisconsin this summer

Wisconsin has not seen even a trace of Zika virus, which federal health officials confirmed last week can cause serious birth defects, but tha…

An aggressive tick that can cause a disease marked by fever, fatigue and possibly an allergy to meat is showing up this year in Wisconsin like never before, a UW-Madison entomologist says.

Phones to be probed for microbes at biotech summit in Madison

Participants at the Wisconsin Biohealth Summit will later get personalized reports about DNA found on their phones.

A bacteria found in butterflies and bees can help prevent the spread of Zika virus, suggesting that mosquitoes could be infected with the bact…

Roughly 1 million Americans carry a gene mutation that increases the risk of having children with a particular developmental disability, and n…

White coat carries cachet for future docs, including one who lives on the cutting edge

"Even the good old-fashioned doctor’s black bag doesn’t quite hold the same symbolic sway ⁠… as the crisp, clean coat you’re about to receive." 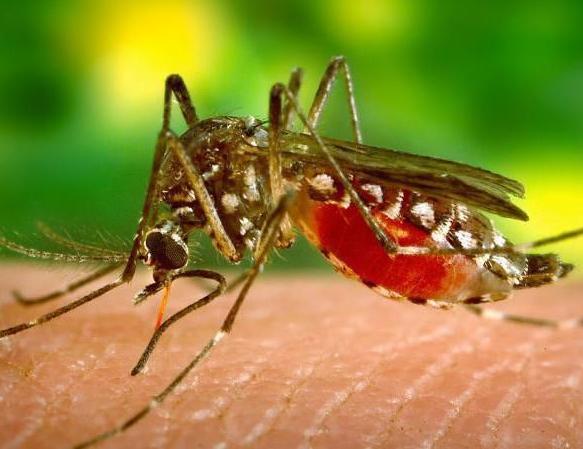 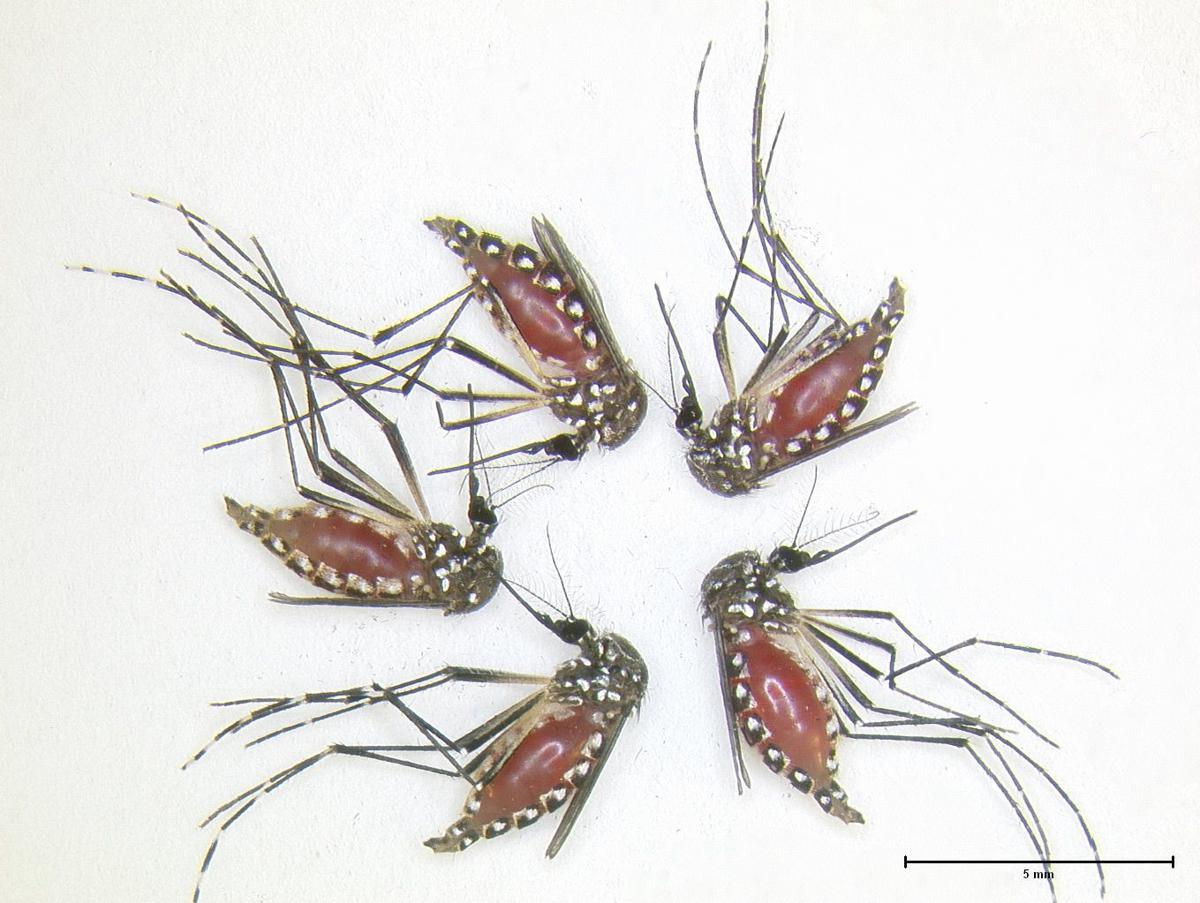 Mosquitoes given a regular food source without bacterial compounds have red guts. 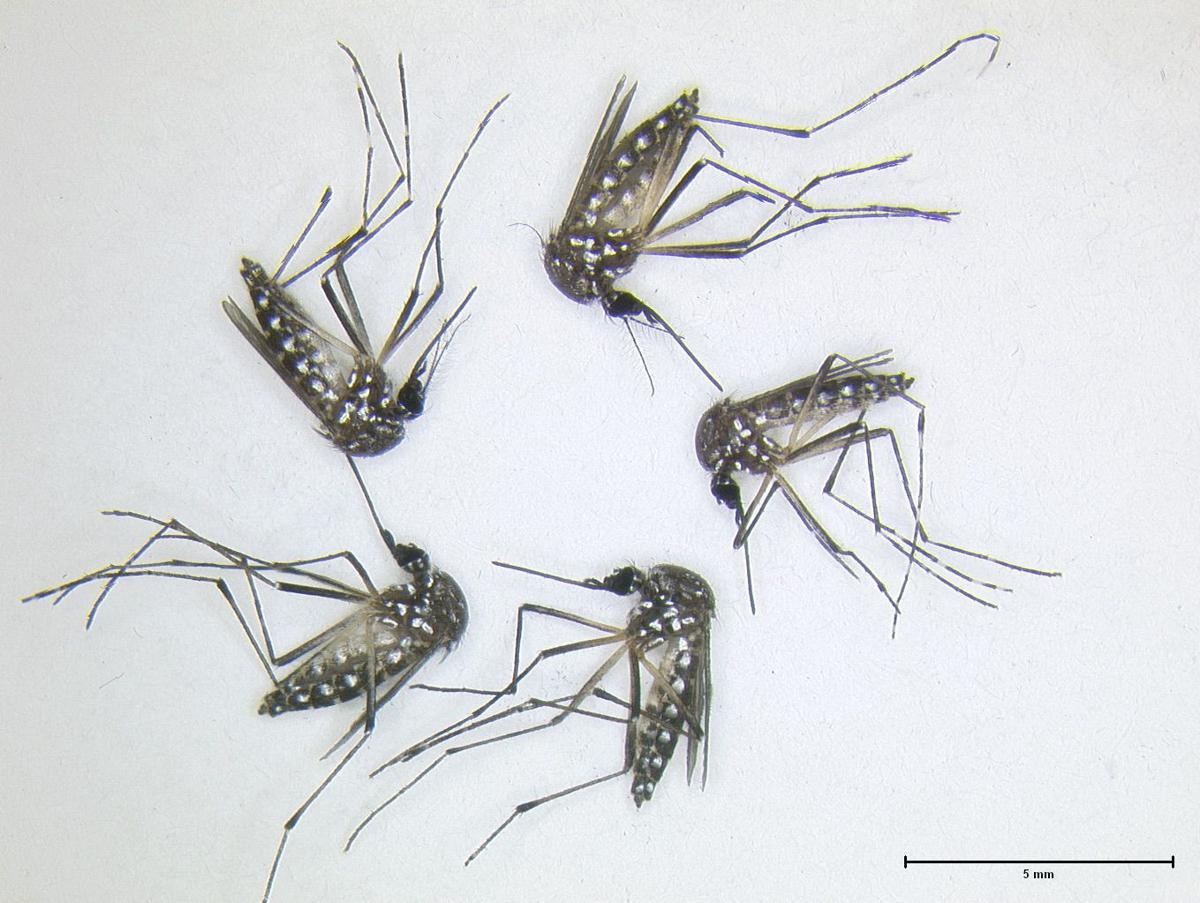 The lack of red in these mosquitoes' guts shows they fed on a food source with bacterial compounds. 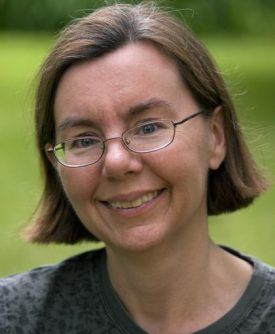 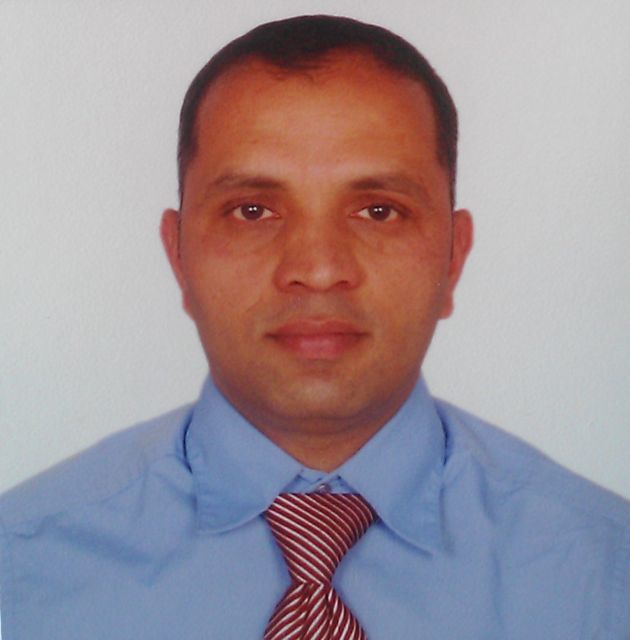