NorthStar Medical Radioisotopes, in Beloit, said Tuesday it has been awarded a $30 million cooperative agreement by the U.S. Department of Energy’s National Nuclear Security Administration to make molybdenum-99, or Mo-99. The isotope decays into technetium-99m, which is used to detect cancer, heart disease and other conditions in tens of millions of medical imaging procedures each year.

NorthStar finished construction of a processing facility in Beloit this month and plans to start building an accelerator facility later this year. It has about 100 employees in Beloit.

SHINE Medical Technologies, in Janesville, said Monday it has filed an application with the Nuclear Regulatory Commission to produce Mo-99 and other radioisotopes used in medical procedures.

SHINE, which broke ground in May on a production facility along Highway 51, said last month it had raised $18 million in new funding, in equity and stock options. It has about 100 employees in Janesville.

The companies are vying for a resurgent domestic production market of the time-sensitive isotopes after a severe shortage a decade ago brought to light the vulnerability of relying on a few aging nuclear reactors outside of the country. The reactors use highly enriched uranium, which can be used to create nuclear weapons.

Federal legislation in 2013 made money available to encourage American companies to get into the business.

The money will advance NorthStar’s production of Mo-99 and its RadioGenix System, approved last year and sold to nuclear pharmacies to generate technetium-99m, the company said.

“Like DOE/NNSA, NorthStar shares a vision of protecting national security and the environment while providing the nuclear medicine community and the patients it serves with a reliable domestic supply of Mo-99 produced without highly enriched uranium,” Stephen Merrick, NorthStar’s president and CEO, said in a statement.

SHINE, which stands for Subcritical Hybrid Intense Neutron Emitter, said its $18 million raised is part of a fundraising round with a goal of $30 million.

In November, the company announced a $150 million agreement with Deerfield Management Co. of New York, in financing to be allocated in stages based on achieving specific milestones.

SHINE’s Nuclear Regulatory Commission filing this week also covers the radioisotopes iodine-131, for imaging of thyroid and other cancers, and xenon-133, for imaging the lungs.

Production of the isotopes at SHINE is expected to start by 2021.

“Completing our NRC operating license application signals the transition of our efforts to establish a secure global supply of medical isotopes from the design and engineering phase to the construction and delivery phase,” Greg Piefer, founder and CEO of SHINE, said in a statement.

A New York investment firm will provide $150 million to build the plant that will be used to make molybdenum-99.

The move is expected to ease serious shortages of the isotope, used in heart and cancer scans.

SHINE is on its own journey, like NorthStar Medical Technologies, to make radioisotopes frequently used in  medical diagnostic tests.

Beloit-based NorthStar Medical Radioisotopes will be the first company in the U.S. whose technology will be used to make molybdenum-99 and technetium-99m in 30 years.

The Monona company plans to build its operation in Janesville and employ about 150.

Teen who got new treatment for leukemia at UW dies

Makena Eighmy, who was hoping to start her freshman year at Jefferson High School this month, was the second patient in Wisconsin to get the $450,000 treatment, known as CAR T-cell therapy, after approval. 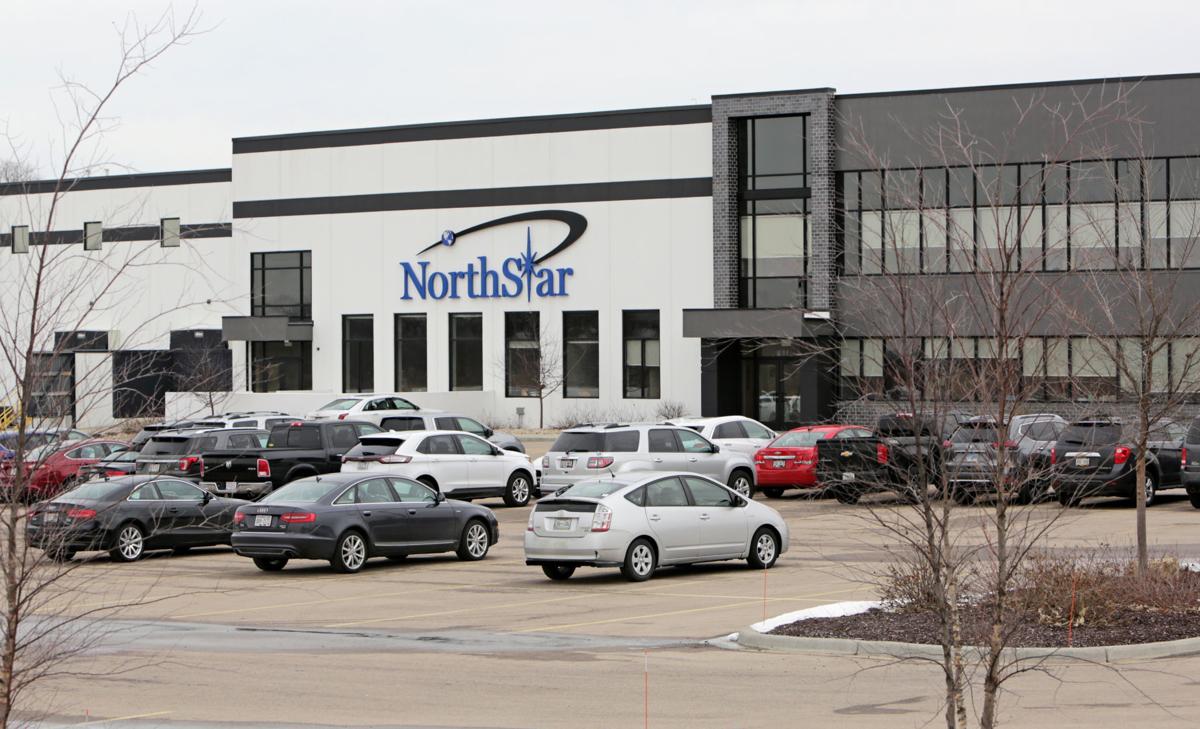 NorthStar Medical Radioisotopes in Beloit announced last week that it had been awarded a $30 million cooperative agreement by the U.S. Department of Energy's National Nuclear Security Administration.

SHINE Medical Technologies in Janesville announced last week that it has filed an application with the Nuclear Regulatory Commission to produce radioisotopes used in medical procedures.