The 2020 Multicultural Maternal Mental Health Conference, to be held online this month and hosted in Madison, will look at how the COVID-19 pandemic has affected diverse communities in politics, business, incarceration, preventive services and health care.

Organizer Shonita Roach, of Madison, said the event, held for the first time last October in Milwaukee, aims to bring awareness to the mental health needs of pregnant women and mothers from various cultures and to services available to help them. Many women suffer postpartum depression or other problems in silence, said Roach, whose 21-month-old son died in Chicago in 2002.

“This is a way to really highlight and amplify their voices and their experience,” said Roach, legislative co-chair for the Wisconsin chapter of Postpartum Support International.

A press release for the conference, to be held Oct. 22-24, said Roach experienced childhood sexual trauma and grew up in foster care before eventually graduating from college.

Following the death of her son, prosecutors initially charged Roach with first-degree murder, saying she pushed a box spring and mattress onto him and suffocated him, according to the Chicago Tribune. A spokeswoman for Roach said the case was pleaded down to involuntary manslaughter, with Roach saying the death was accidental, and she spent two and a half years in prison.

Roach is now a maternal mental health advocate for women of color. She created the group Shades of You, Shades of Me, which is organizing the conference.

“To this day, my heart breaks for my son and even the mention of his name is emotional for me,” Roach said in a statement. “My heart also breaks for the young mother that I was, and for all mothers who may be at a similar point in their lives, who do not have a supportive family unit, who’s learning along the way of how to be a mother and is vulnerable and afraid.”

She added: “And that’s really my motivation for this conference: for women to bring their whole selves to the conference, without fear of judgment.”

She told the Wisconsin State Journal she has lived in Madison for eight years and has three sons ages 6 to 13.

“They are growing. They are thriving,” she said. “We are growing together as a family.”

The conference comes after the Black Maternal and Child Health Alliance of Dane County was announced last month to address high rates of low birth weight and infant mortality among Black babies in the county.

Tickets for the Multicultural Maternal Mental Health Conference are available for $300, or $89.95 for individual sessions, with scholarships available. For more information, go to soysom.com.

We are sharing Wisconsin State Journal staffers' favorite work from 2019. From health reporter David Wahlberg: I spent much of this year doing reporting projects on two topics involving the state's growing aging population: fatal falls, for which Wisconsin leads the nation; and dementia, a challenge for patients and caregivers. Part of my interest in older adults is my own parents, who are 90. I wrote about my dad in a story about an Honor Flight trip I took with him.

I took a new look at Wisconsin's opioid epidemic by writing about four people in recovery. I looked at stem cell clinics in Madison, where the field of embryonic stem cell research began, which are coming under increasing federal scrutiny.

“Everyone played a role, from the guy that censored the mail to the ones that climbed Mount Suribachi,” said David Nichols, president of the nonprofit Honor Flight Network.

Black women's health and wellness center to open in Madison

Blustery Wednesday for southern Wisconsin before much colder weather moves in

Frost and freezing temperatures are expected Thursday night and Friday night, and a hard freeze is possible, according to forecasters. 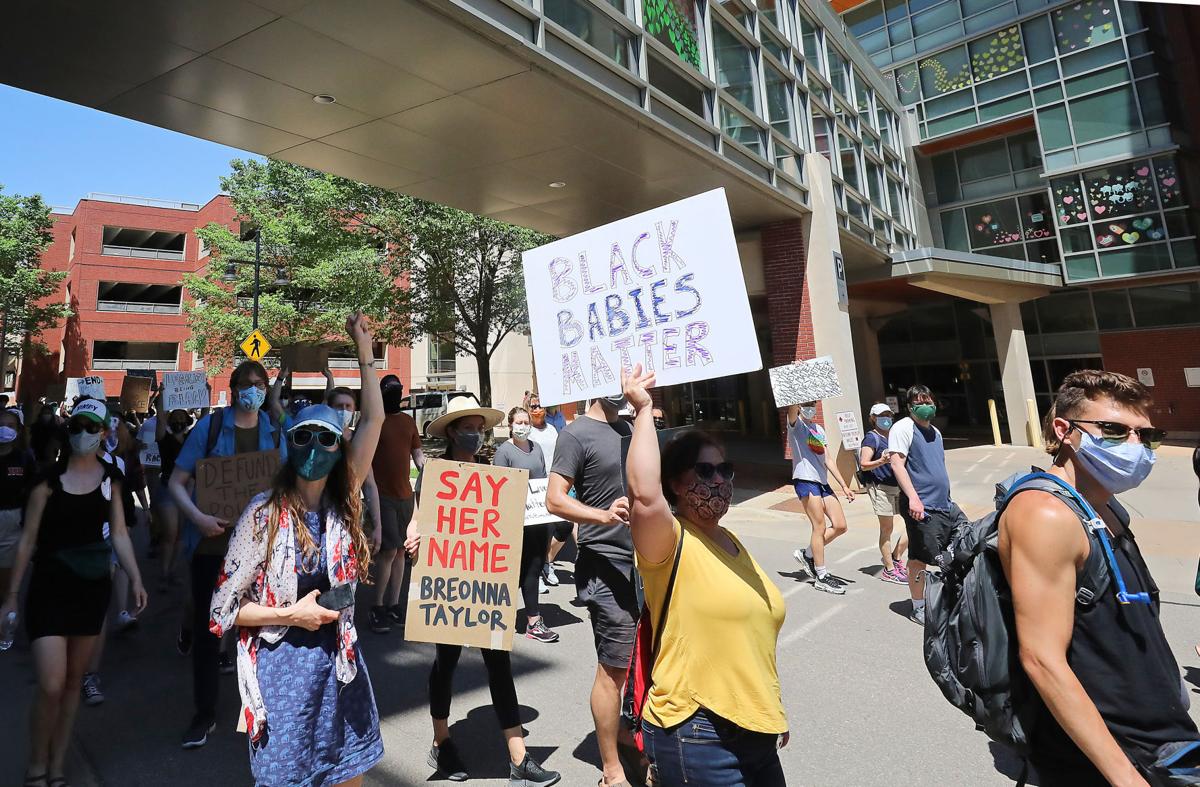 Demonstrators march in June to SSM Health St. Mary's Hospital for maternal justice in Madison. Black women are more likely than white women to have preterm births and to give birth to babies with low birthweight, which can have long-term implications for a child’s future development. 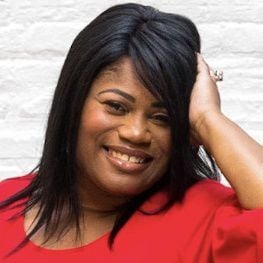