A record 548 patients got organ transplants at UW Hospital last year, including a record 315 people who received kidneys, despite COVID-19 shutdowns for parts of the year. 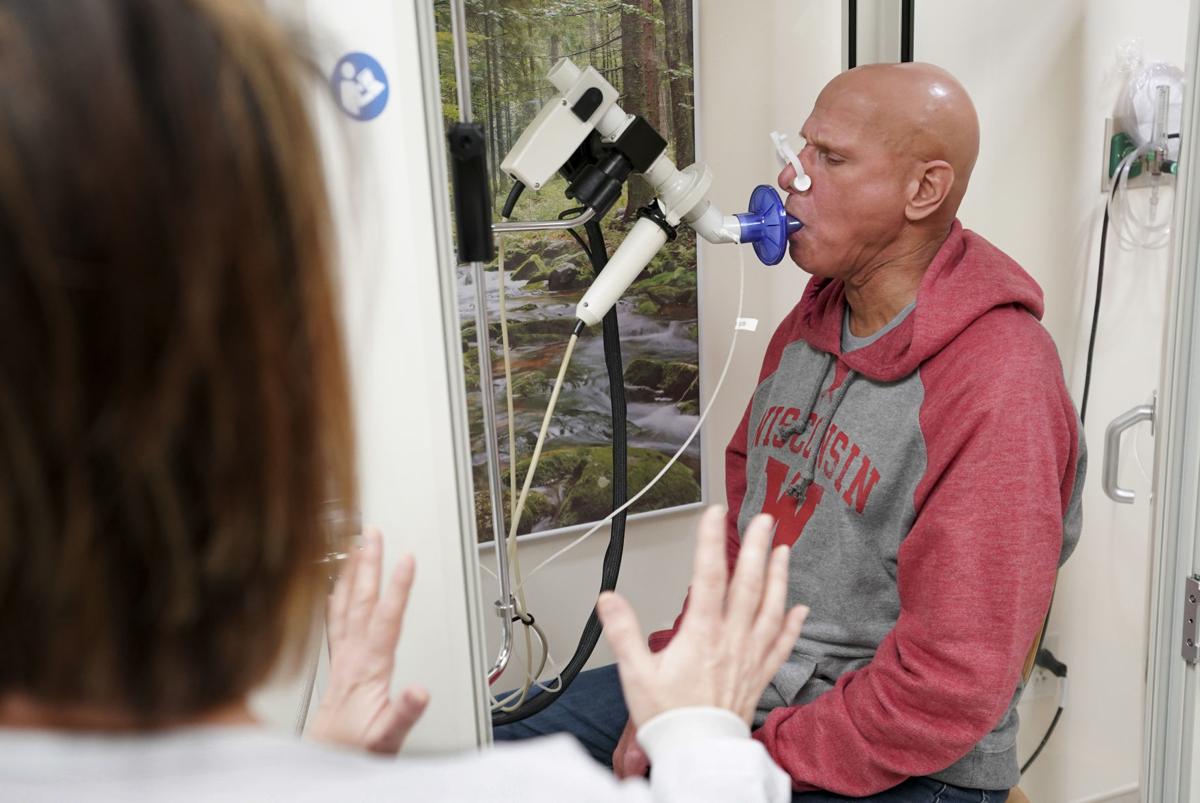 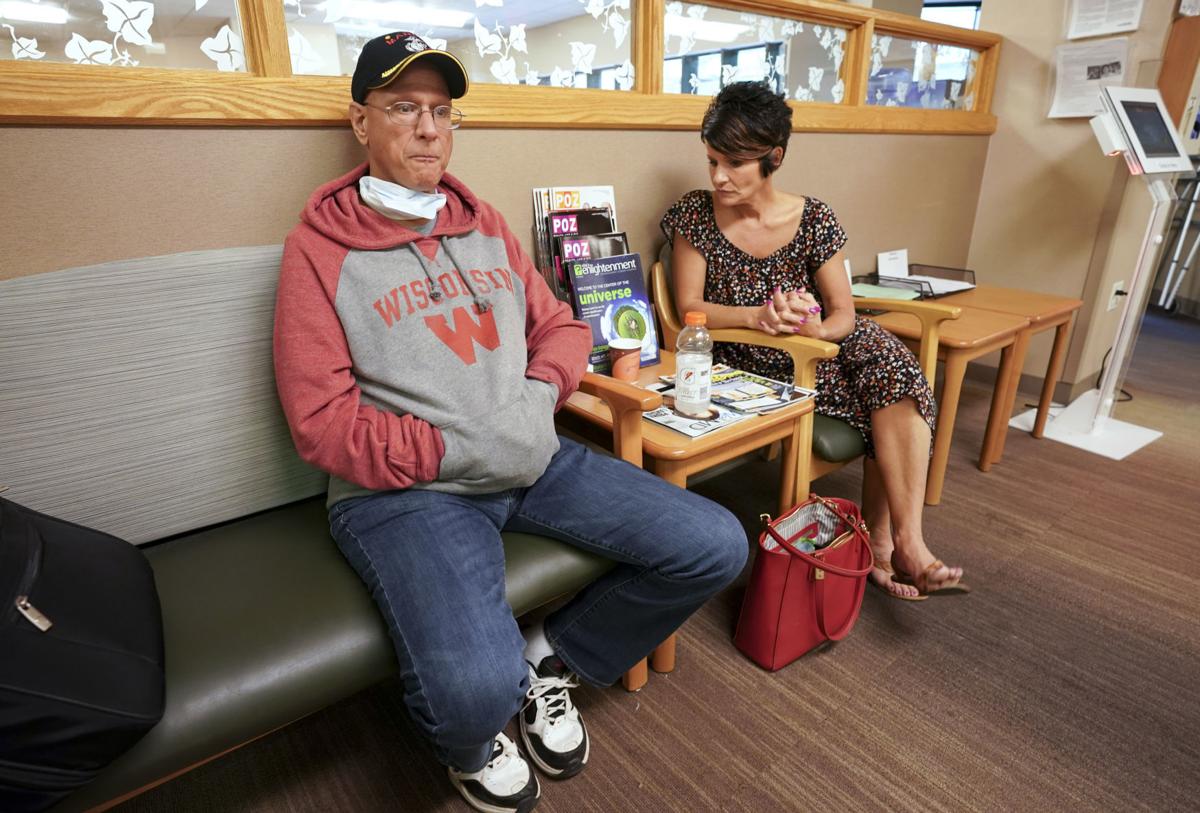 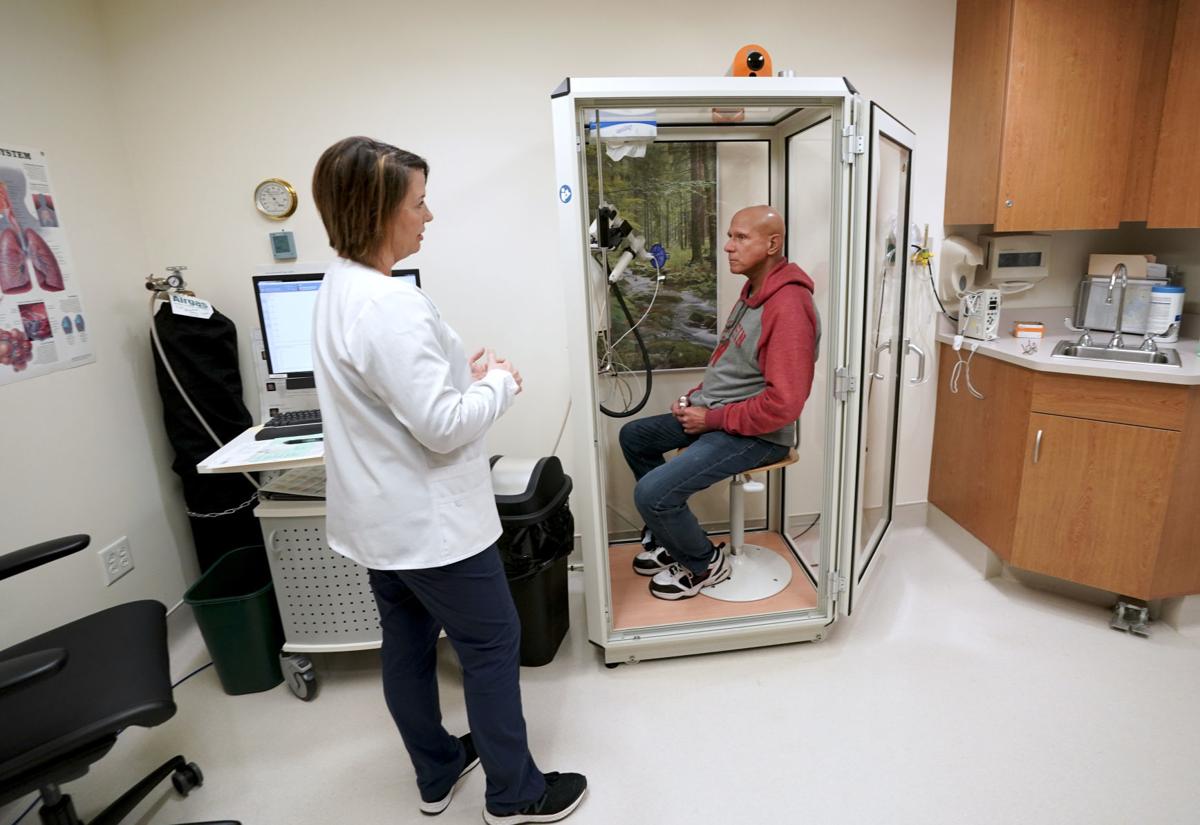