A Madison company started by a UW Health transplant surgeon aims to develop a gene therapy for type 1 diabetes, with the goal of regulating glucose metabolism without the need for daily insulin shots.

Endsulin’s experimental DNA injection is being tested in naturally diabetic dogs after showing promise in tests in rats and mice, but the road to studies in people, let alone approval, could be long. The Food and Drug Administration has approved only a few gene therapy treatments and last year rejected one for hemophilia that uses technology similar to Endsulin’s.

But Dr. Hans Sollinger sees hope for a treatment that could provide long-lasting help to the more than 1 million Americans with type 1 diabetes. The former chairman of transplantation at UW-Madison founded Endsulin in 2016 and retired as a transplant surgeon last year.

Sollinger did more than 3,500 kidney or pancreas transplants in his long career, roughly half on patients with diabetes, and saw the need for a different approach, he said. The quest is also personal, as his adopted brother died at age 31 after a kidney-pancreas transplant for complications of type 1 diabetes in Germany, where Sollinger grew up.

“We have to find something that is simple, that doesn’t cost a lot, which doesn’t need a big operation,” Sollinger said. “If we just get a little bit better (glucose) control with a simple injection, if we just make life a little bit easier (for diabetics), we are doing good.”

Insulin, released by the pancreas, helps turn glucose, or blood sugar, into energy and store glucose in cells.

Endsulin’s experimental gene therapy involves a string of DNA that includes insulin and a “glucose inducible response element,” or GIRE, patented by the Wisconsin Alumni Research Foundation. The DNA is packaged in and delivered by the adeno-associated virus AAV8, which is not known to cause disease, to the liver where it is designed to trigger cells to produce insulin.

The liver typically doesn’t produce insulin but can do so if prompted and is able to regenerate, Sollinger said. In people with type 1 diabetes, the islet cells in the pancreas that produce insulin are destroyed, presumably by an autoimmune reaction.

The idea of the gene therapy is to get the liver to take over insulin production. “We’re putting the genetic information into the liver cells that tells the cells, ‘Now you have to make insulin,’” Sollinger said.

A study he published in 2013 with UW researcher Tausif Alam and others showed some success in diabetic rats, but the DNA wasn’t delivered in a virus and the effect was short-lived. The effect was longer in subsequent tests in mice using the virus to transport the DNA, leading to the dog study started last year.

About 10 dogs with naturally acquired diabetes are expected to receive the gene therapy at two sites, one in Wisconsin and one elsewhere, Sollinger said. He declined to name the locations but said UW-Madison is not involved.

Sollinger and Alam formed the company Insulete in 2004 to pursue their work. That company has been dissolved, with Sollinger founding Endsulin in 2016 and its president and interim CEO, Eric Spyra, coming on board early last year. The company is based at Forward Biolabs, a biotech business incubator at University Research Park on Madison’s West Side.

“It would be a shame to pull out now,” Sollinger, 74, said of his drive to continue the research in retirement along with the physical activities he enjoys. “I like to be in a laboratory and do new things. I can only ski four hours or bike four hours a day.”

Spyra said Endsulin expected to raise $2.75 million by last week through a SAFE financing round, which stands for simple agreement for future equity. The company plans to price a series A round at the end of the year, Spyra said.

Among Endsulin’s scientific advisory board members are Brian Kaspar and Thomas Dee, who helped the company AveXis develop Zolgensma, a gene therapy approved by the FDA in 2019. The drug treats spinal muscular atrophy, a rare muscle-wasting disease that can be fatal by age 2.

If Endsulin’s study in dogs has good results, the company will seek permission from the FDA to conduct human trials, Sollinger said, possibly in as early as a year to two years.

The technology is similar to gene therapy being developed for hemophilia, including by BioMarin, a California company whose experimental infused therapy, Rocktavian, was rejected by the FDA in August. The FDA asked for more follow-up data, which BioMarin has said it will provide.

With hemophilia, a bleeding disorder, gene therapy delivers a blood clotting factor. For diabetes, gene therapy needs to deliver insulin and tell the body when to shut it off.

“Diabetes might have an additional layer of complexity beyond hemophilia,” Sollinger said.

Candidates by FluGen and Pan Genome Systems could help with seasonal immunization and in developing countries.

Madison-area companies outlined how the pandemic has changed their businesses at a BioForward Wisconsin webinar.

When the doctor is the patient: UW Health cardiologist gets rare heart-kidney transplant

UW Health says it did most paired kidney exchanges in U.S. last year

The new Institute for Collective Wellbeing will hold an online kick-off event this week. 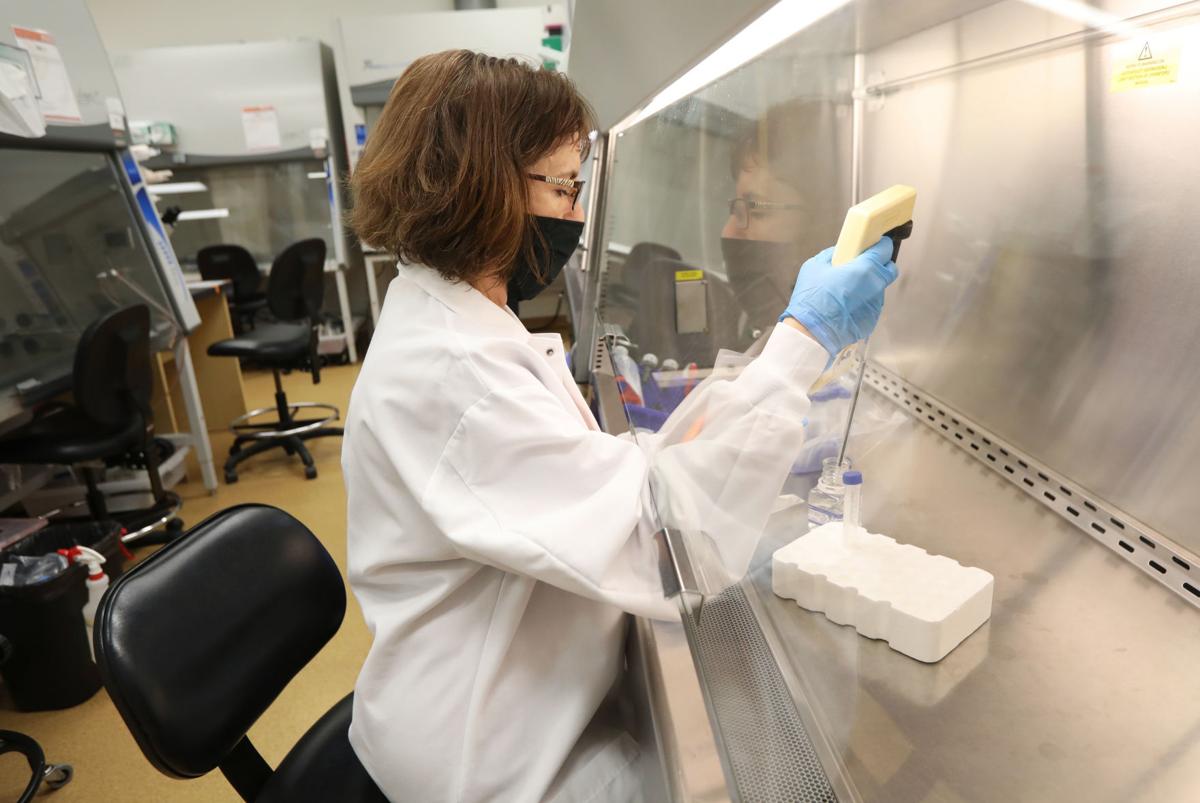 Bianca Tomasini-Johansson, a scientist with Endsulin, prepares a solution to make mice diabetic for testing of a gene therapy for type 1 diabetes at Forward Biolabs in Madison. Endsulin, a Madison company started by a UW Health transplant surgeon, has started testing the gene therapy in dogs and hopes to get approval to do studies in people. 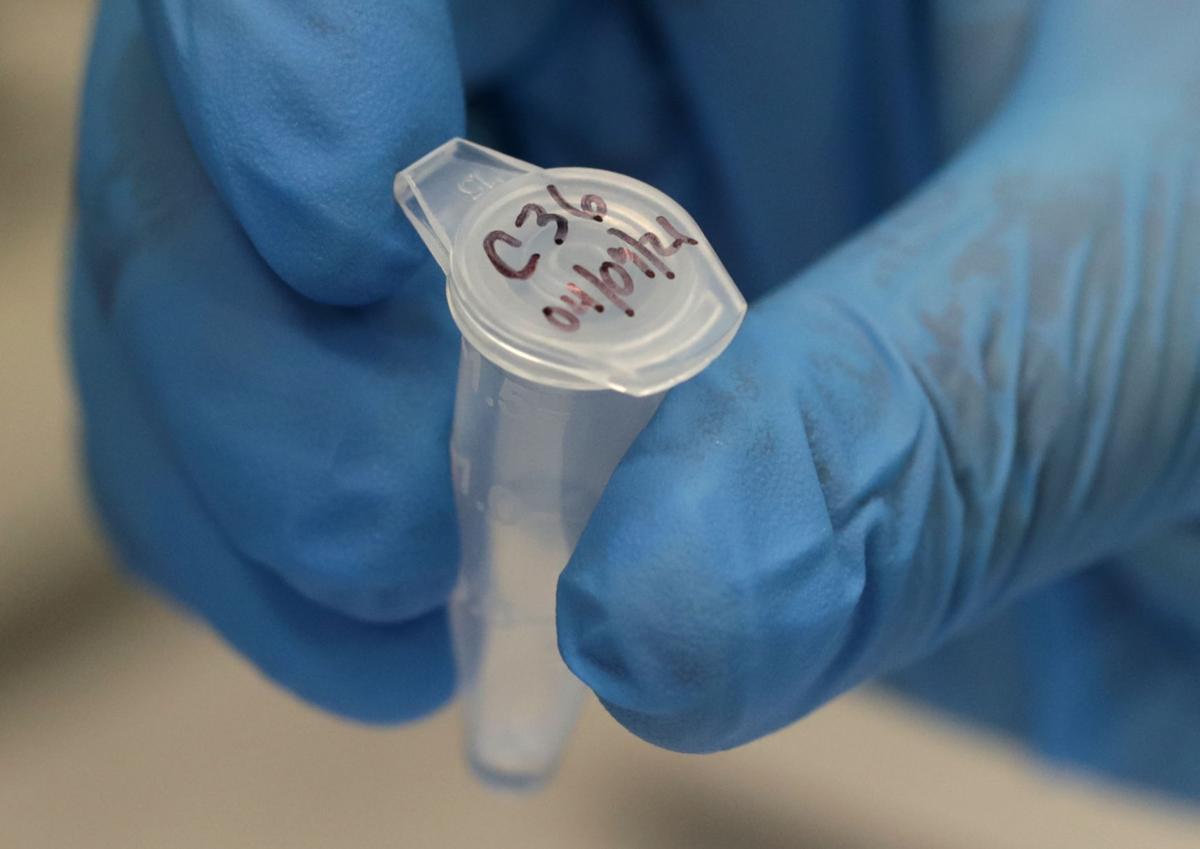 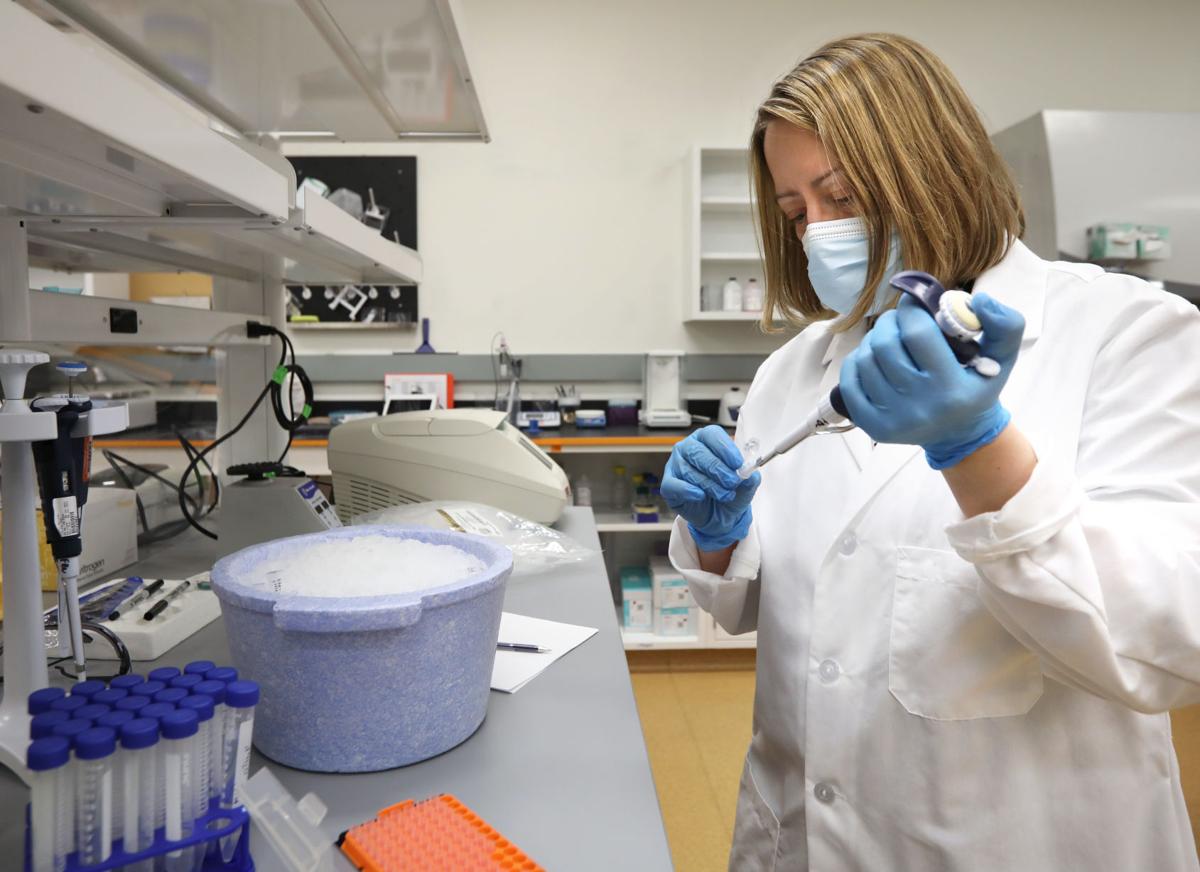 Jennifer Gagne, a scientist with Endsulin, works on developing specialized DNA for use in a gene therapy for type 1 diabetes at Forward Biolabs in Madison. The experimental therapy aims to prevent people with type 1 diabetes from having to take daily insulin shots. 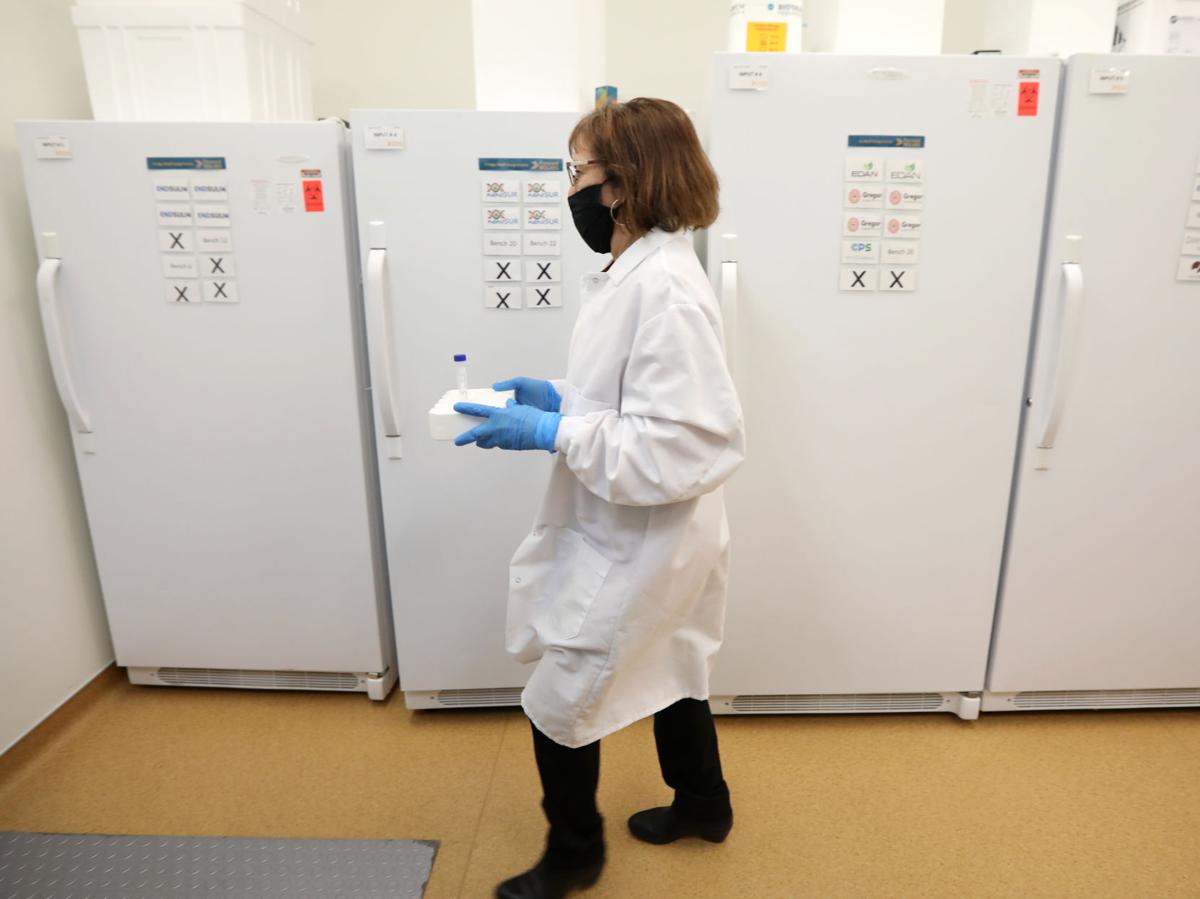 Endsulin, which has about 10 employees, is based on Forward Biolabs, a biotech business incubator at University Research Park on Madison's West Side. 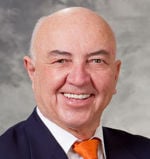 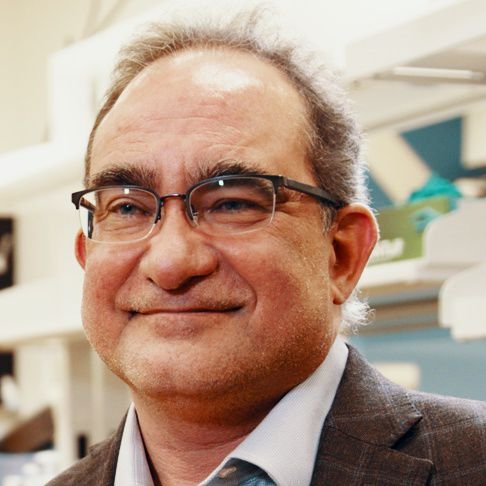