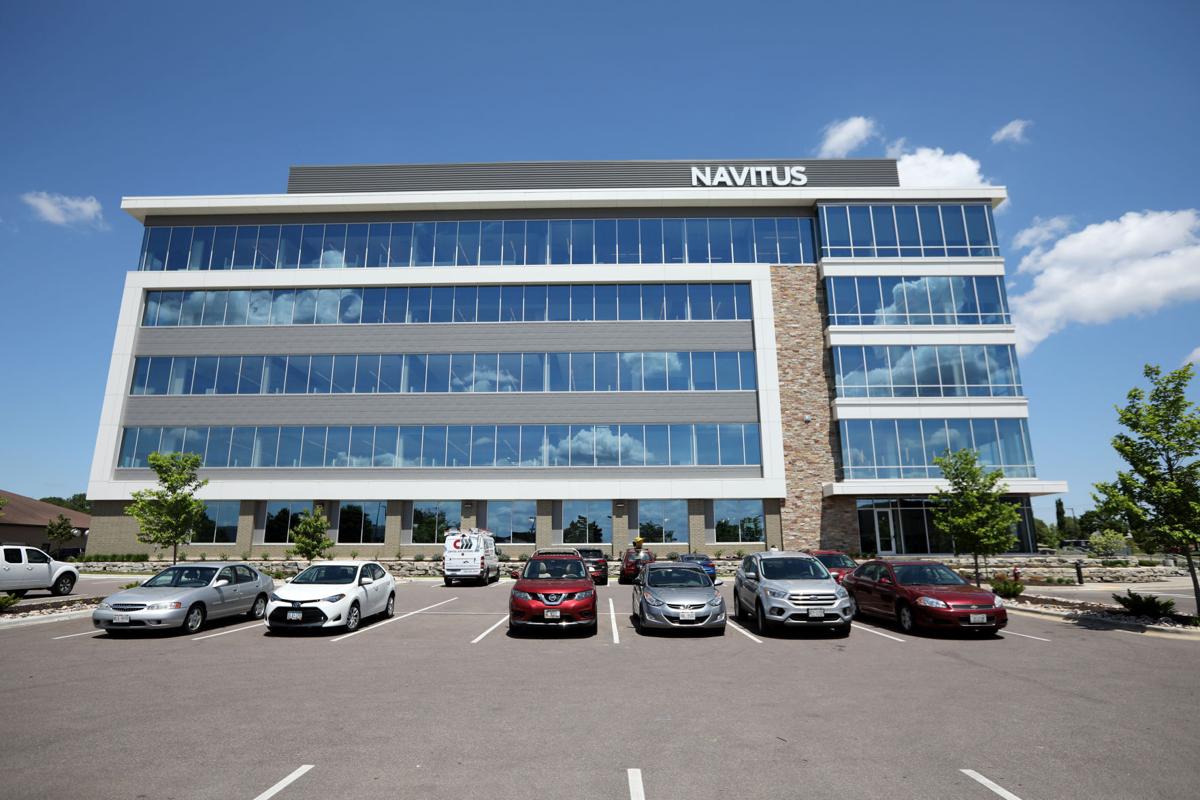 Navitus Health Solutions opened its Madison headquarters, at South Gammon and Mineral Point roads, in April 2019, replacing a building previously used by Madison Area Technical College and Famous Footwear that was demolished. Navitus had been located in the Arbor Gate complex off the West Beltline Highway near Todd Drive. 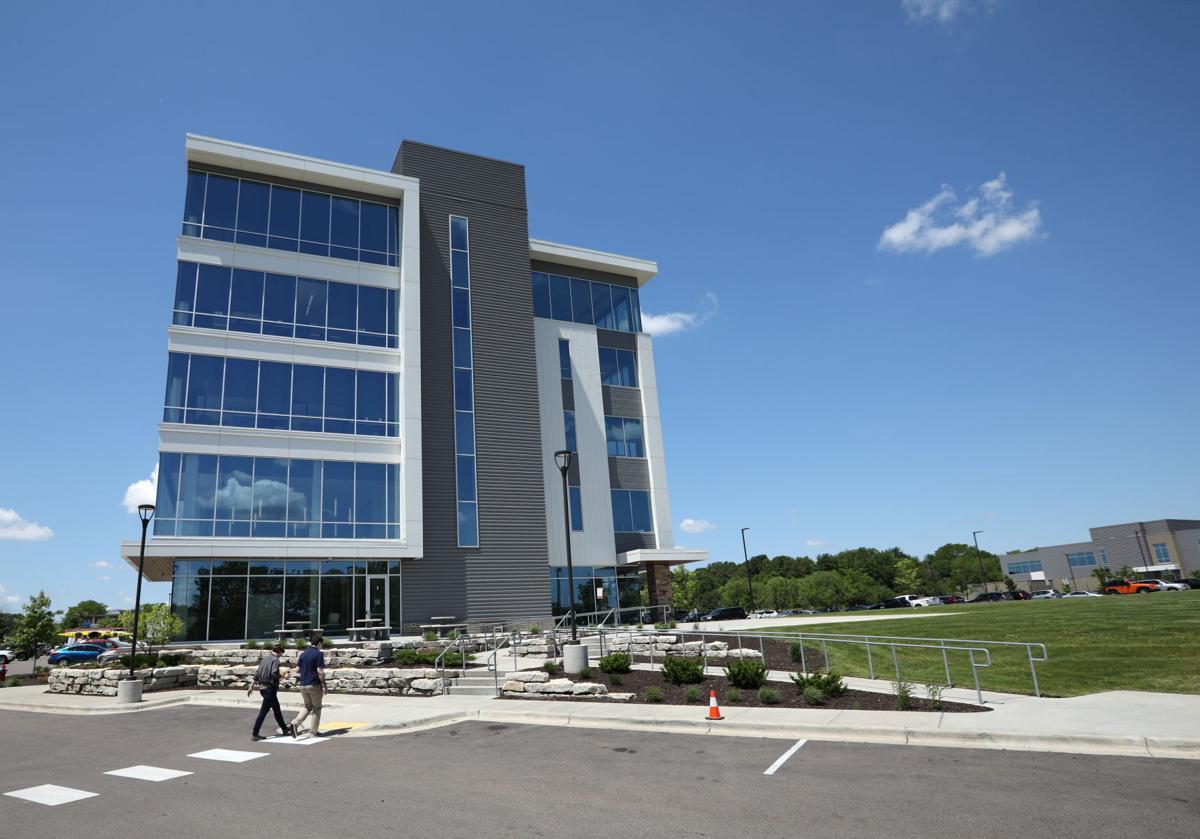 Navitus Health Solutions, started in 2003, has about 950 employees, including more than 200 at its Madison headquarters and more than 600 in Appleton, its operations center.

With nearly 1,000 employees and new partial ownership by Costco, Madison-based Navitus Health Solutions is growing in a pharmacy benefits industry dominated by a few companies whose opaque practices have led to transparency laws, including one adopted this year in Wisconsin.

Navitus, mostly owned by SSM Health, opened a new Madison headquarters near West Towne Mall in April 2019. David Fields was named CEO in April 2020, a month after the company announced the minority equity interest purchase by Issaquah, Washington-based Costco, which is No. 14 on the Fortune 500 company list.

As Navitus itself makes acquisitions, including of a specialty pharmacy in Maryland this year, the company continues to set itself apart from most pharmacy benefit managers, or PBMs, by how it makes money.

PBMs act as brokers between drug makers, insurers, employers and pharmacies, helping to determine which drugs people can take, where they can get them and how much they will pay. Most PBMs — including CVS Caremark, Express Scripts and OptumRx, which control about three-fourths of the market — capture rebates and fees through undisclosed contracts.

Navitus, which has less than 4% of the market, instead assesses an administrative fee through what is known as a transparent, pass-through model. That means the company doesn’t benefit from higher drug costs as other PBMs do, executives say. With increased scrutiny from policymakers over the rebate model, the Navitus approach is gaining more attention, Fields said.

“There’s a coming recognition among plan sponsors … that this transparent, pass-through model is really the optimum model,” he said.

One example is the state of Ohio, which required that a pass-through PBM oversee its Medicaid benefits after finding problems with other PBMs.

Wisconsin joined most states this year in regulating PBMs, passing a law requiring the companies to be licensed and report rebates they get from manufacturers and what percentage they keep. The law also bans them from contract gag clauses preventing pharmacists from telling patients about more affordable drugs, among other provisions.

Navitus administrators had concerns about initial versions of the bill but were satisfied with what was passed. “There were very few, if any, business practices we needed to change as a result of the legislation,” said Brent Eberle, senior vice president and chief pharmacy officer.

What’s driving change at Navitus these days is the partnership with Costco, still taking shape after the COVID-19 pandemic delayed some integrative efforts.

Costco started working with Navitus about seven years ago to provide PBM services to some of its health care clients and two years ago hired Navitus to manage the drug program for its 300,000 employees and dependents.

“When you mention that you are affiliated with Costco, it brings a certain cachet to you when you’re talking to other national accounts,” he said. “One of our goals is to leverage those relationships, have (Costco) open the door and allow us to go in and talk about the capabilities that we have to serve (companies) and their employees.”

Fields said Lumicera, a specialty drug pharmacy business that Navitus started as a subsidiary in 2014, is helping Costco by providing around-the-clock support for patients taking specialty drugs. Such drugs, which typically cost $5,000 a month or more and are often injected or infused, are taken for conditions such as rheumatoid arthritis, hepatitis and cancer.

Lumicera, which has operated specialty pharmacies in Madison and Phoenix, in February bought a third such pharmacy, CareMetx Health, in Gaithersburg, Maryland. It is in the process of acquiring a fourth in Southern California.

Eberle, who oversees Lumicera, said the Navitus administrative fee model also applies to specialty drugs. When generic versions of the multiple sclerosis drug Tecfidera became available last year, Lumicera promptly switched patients from the brand name, which cost $7,000 a month, to the generic, at $300 a month, he said.

“If we were getting a percentage of a higher-cost product, we may not be incentivized as the pharmacy to move people to the generic as quickly,” he said.

Navitus was started in 2003 by Dean Health Plan and an insurance company owned by ThedaCare, of Appleton. Its first client was the Wisconsin Department of Employee Trust Funds, or ETF.

In 2007, Dean bought out its partners. St. Louis-based SSM Health, which owns St. Mary’s Hospital in Madison, acquired Dean in 2013.

Navitus now has about 950 employees, including more than 600 in Appleton, its operations center, and more than 200 in Madison. About 50 each are in Phoenix and Austin, Texas.

The company has more than 750 clients, managing nearly $6 billion in annual drug spending for about 7.3 million people, with contracts expected to add more than 1 million people within the next year or two.

“We have an exceptionally aggressive growth goal,” he said. “We are not looking to acquire market share. What we’re looking to do is acquire capabilities.”

[Editor's note: This story has been updated to correct the amount of annual drug spending managed by Nativus Health Solutions. The amount is $6 billion.]

UW Hospital and Froedtert Hospital are the only level I trauma centers in Wisconsin.

“We have an obligation to not only provide the safest possible environment for our patients but also to lead by example."

HMO members will now have 38 primary care clinics to choose from, up from 19.

Navitus Health Solutions opened its Madison headquarters, at South Gammon and Mineral Point roads, in April 2019, replacing a building previously used by Madison Area Technical College and Famous Footwear that was demolished. Navitus had been located in the Arbor Gate complex off the West Beltline Highway near Todd Drive.

Navitus Health Solutions, started in 2003, has about 950 employees, including more than 200 at its Madison headquarters and more than 600 in Appleton, its operations center. 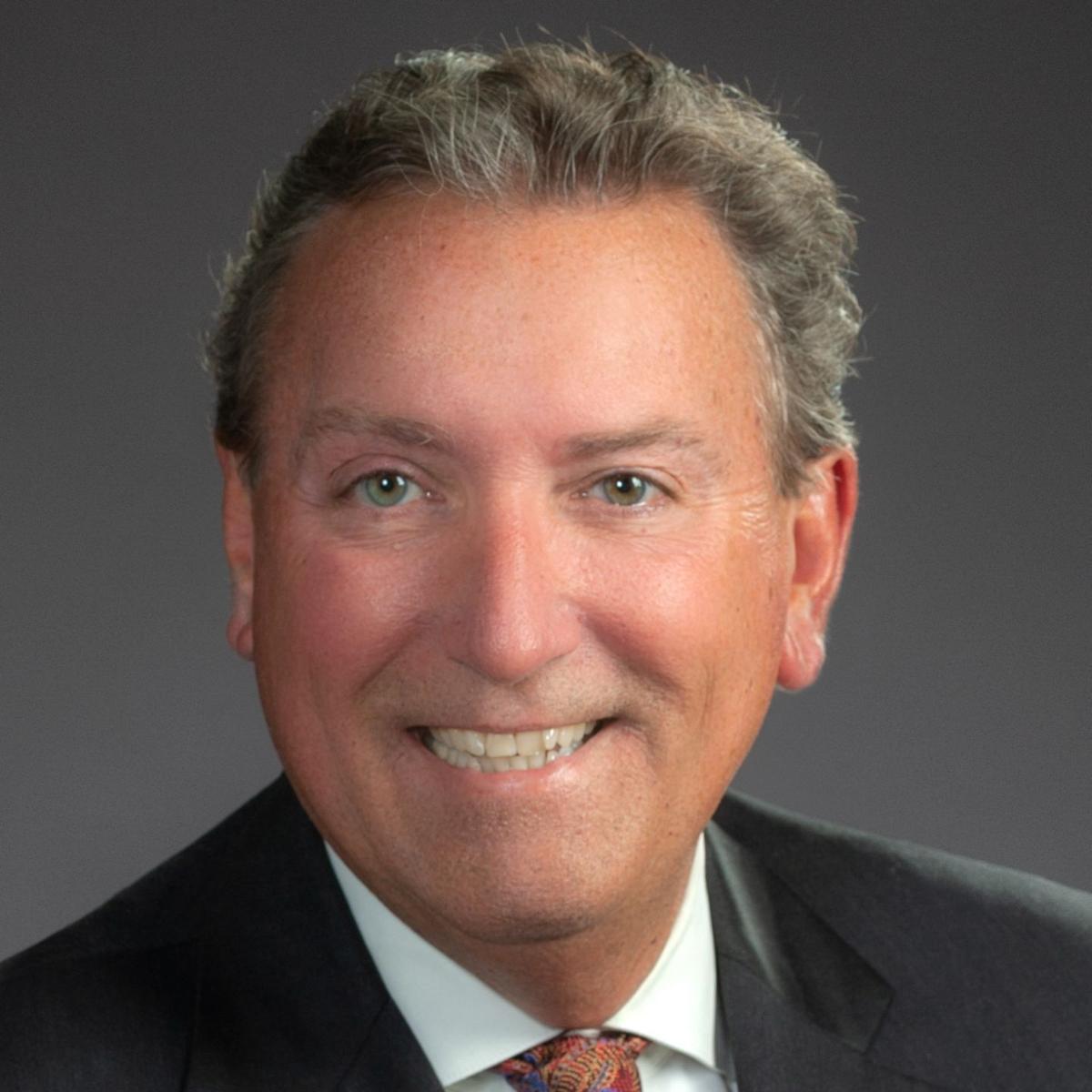 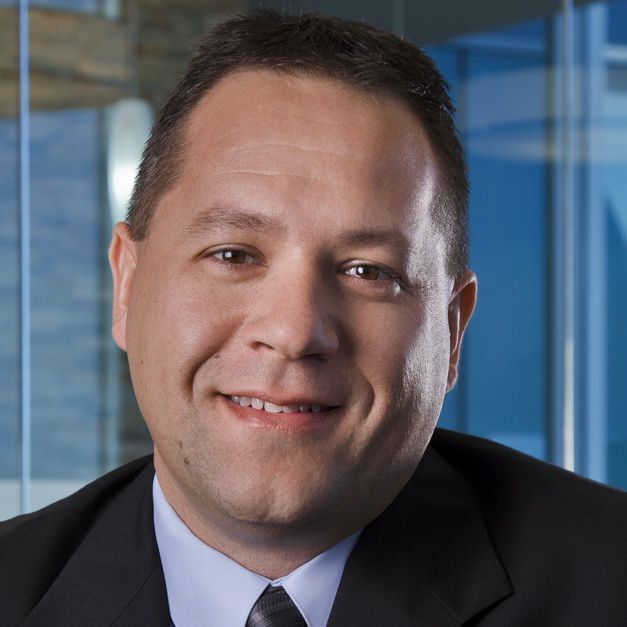