Follow postgame coverage after No. 25 Badgers fall to No. 5 Hawkeyes in regular-season finale

Police could take non-criminal but dangerous mentally ill patients to state mental health institutes in Madison or near Oskhosh, whichever is most convenient, under a proposed bill that has bipartisan support.

The measure would also allow hospitals to get state grants to become regional mental health crisis centers that could accept the patients.

The bill, initiated by two Democratic legislators from Dane County and two Republicans from central Wisconsin, would do what an unsuccessful lawsuit by the city of Madison tried to do: require the state to let police take people in mental health crises to Mendota Mental Health Institute in Madison, as allowed before 2014.

In April 2014, the state shifted non-criminal patients requiring emergency detention to Winnebago Mental Health Institute near Oshkosh and reserved Mendota primarily for criminal cases. Police and mental health advocates in Dane County and elsewhere say trips to Winnebago are costly, take officers away from patrol and disrupt the lives of patients and families.

“Given strapped resources at our law enforcement agencies, the amount of time required to transport someone in crisis to Winnebago is both a burden on law enforcement as well as the individual experiencing a crisis,” said a memo to lawmakers this month from five statewide law enforcement associations in support of the bill.

Madison Police Chief Mike Koval has called the policy “a malady that has laid siege to our department.”

Elizabeth Goodsitt, a spokeswoman for the state Department of Health Servcies, said the department realigned programs at Winnebago and Mendota in 2014 “to provide the most efficient and effective treatment to citizens statewide.”

The shift “allows each state mental health institute to focus on one service area and address the ebbs and flows of the demand for their service area more efficiently and effectively,” Goodsitt said.

Sen. Jon Erpenbach, D-Middleton, said sending mentally ill patients far from home is not only costly for municipalities but stressful for patients and families, especially when young people are involved.

“What adds to that stress is when the juvenile gets in the back of the (police) car, going to a place they’ve never been before,” Erpenbach said. “It can escalate what is already a stressful and bad situation.”

Erpenbach and Rep. Chris Taylor, D-Madison, are among four lead sponsors of the bill, expected to be formally introduced soon. The others are Sen. Jerry Petrowski, R-Marathon, and Rep. John Spiros, R-Marshfield.

Spiros said the provision allowing hospitals to seek grants to become crisis centers would relieve police in places far from Madison or Oshkosh from having to travel to either state institute.

“I’m hopeful that by putting the grant program in there, we’ll get (hospitals) to assist,” he said. “It also reduces the time that a patient, someone with mental health issues, is going to be in that vehicle.”

The Wisconsin Hospital Association hasn’t taken a position on the bill.

Madison sued the state health department in November 2014, saying the state had to let Mendota accept non-criminal mentally ill patients deemed to be a danger to themselves or others for emergency detentions.

In February 2016, then-Dane County Circuit Judge James Troupis ruled that the state could accept the patients at any facility it chooses.

Nearly three of four gun deaths in Wisconsin are suicides, many among rural, white men ages 45 and older, a new study says.

When Connie Walker retired from the Navy after 23 years, she planned to go to law school.

Strategic Behavioral Health, based in Memphis, Tennessee, plans to build a psychiatric hospital in the Madison area, including a crisis assess…

Know Your Madisonian: Retired dean continues to advocate for people with mental illness

Nancy Abraham is one of a dozen people who started what became the National Alliance on Mentally Illness.

Emergency dispatchers in Dane County would get mental health crisis intervention training under an amendment to the county’s proposed 2018 budget.

Solstice House, a peer-run respite center for people with mental health or substance abuse challenges, has had more than 200 guests and expand…

A partnership between Journey for Chandra and Tellurian is now hoping to raise $200,000 to fund a sober-living home to help women who struggle to stay clean after treatment.

Dane County is studying if a restoration center is needed for mental health crises. A planned psychiatric hospital in the Madison area could be part of the solution.

Police beef up response to mental illness in Dane County

Police in Dane County are using mental health officers and crisis intervention training to improve interactions with people who are mentally ill.

Thanks for State Journal reporter David Wahlberg's new series on responding to mental illness. He did a great job adding voices to the discuss…

Outside shot of Willow Creek

Strategic Behavioral Health, a for-profit company based in Memphis, Tennessee, plans to build a 72-bed psychiatric hospital on Deming Way in M…

Winnebago Mental Health Institute in Oshkosh, where Madison-area police have taken many mentally ill patients in recent years, has received an immediate jeopardy citation and could lose its Medicare contract for being out of compliance with federal rules, regulators say.

The issue is of particular concern in the city of Madison, which unsuccessfully tried to sue the state after it stopped allowing emergency detainees to be taken to Mendota Mental Health Institute. 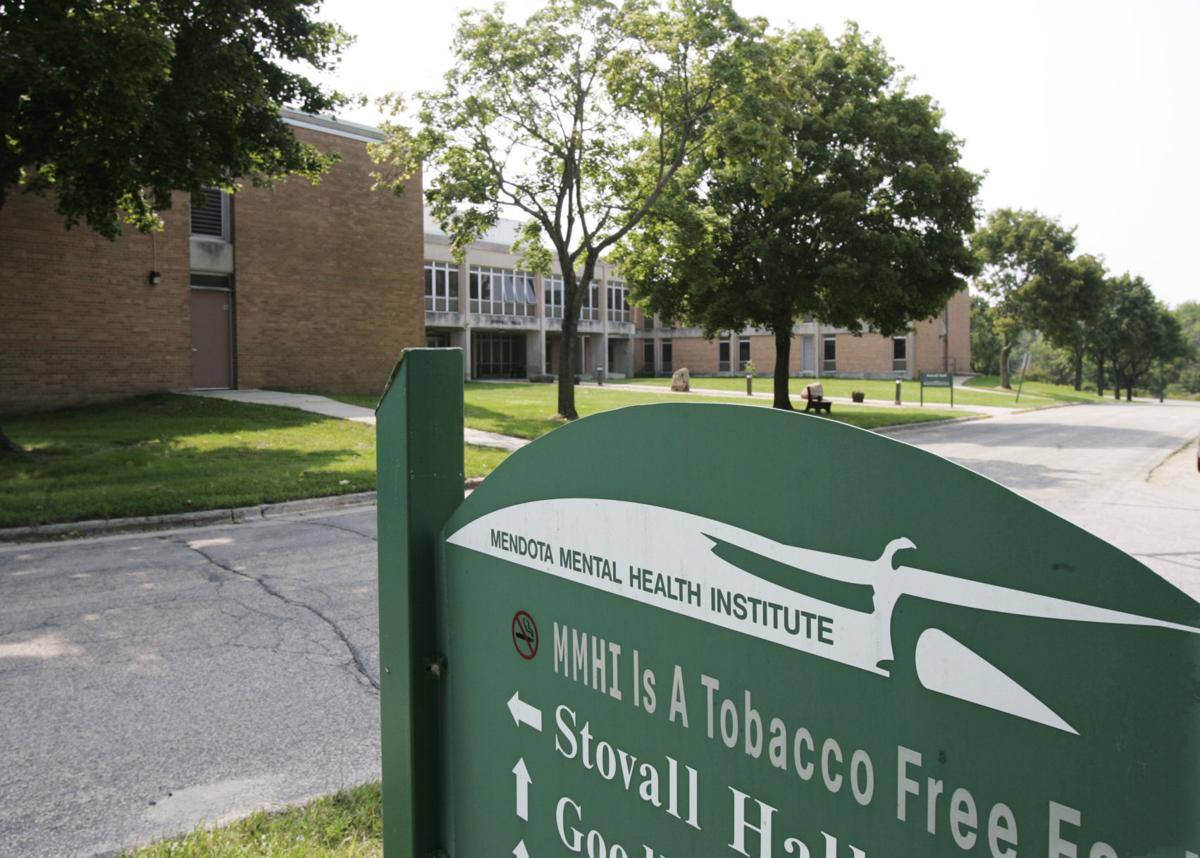 Non-criminal patients experiencing mental health crises could be taken for emergency detention to Mendota Mental Health Institute in Madison, as was the case before 2014, under a proposed bill in the state Legislature. 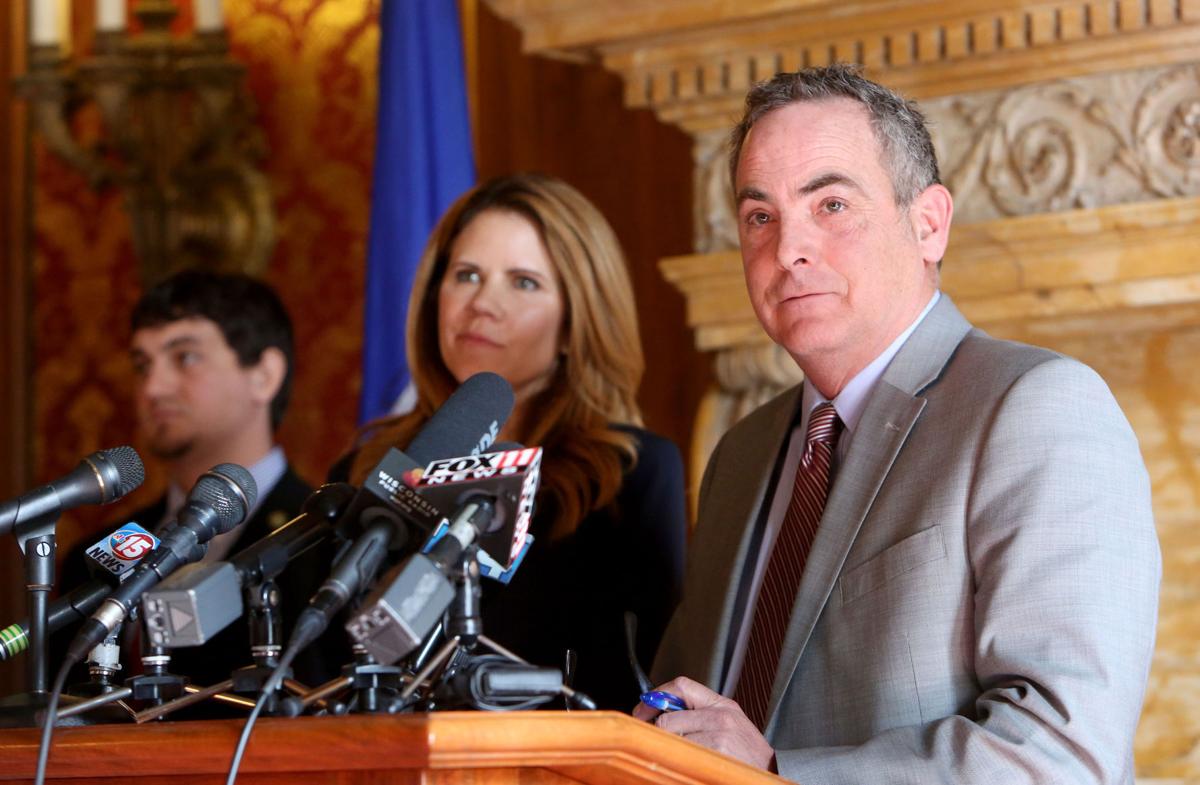 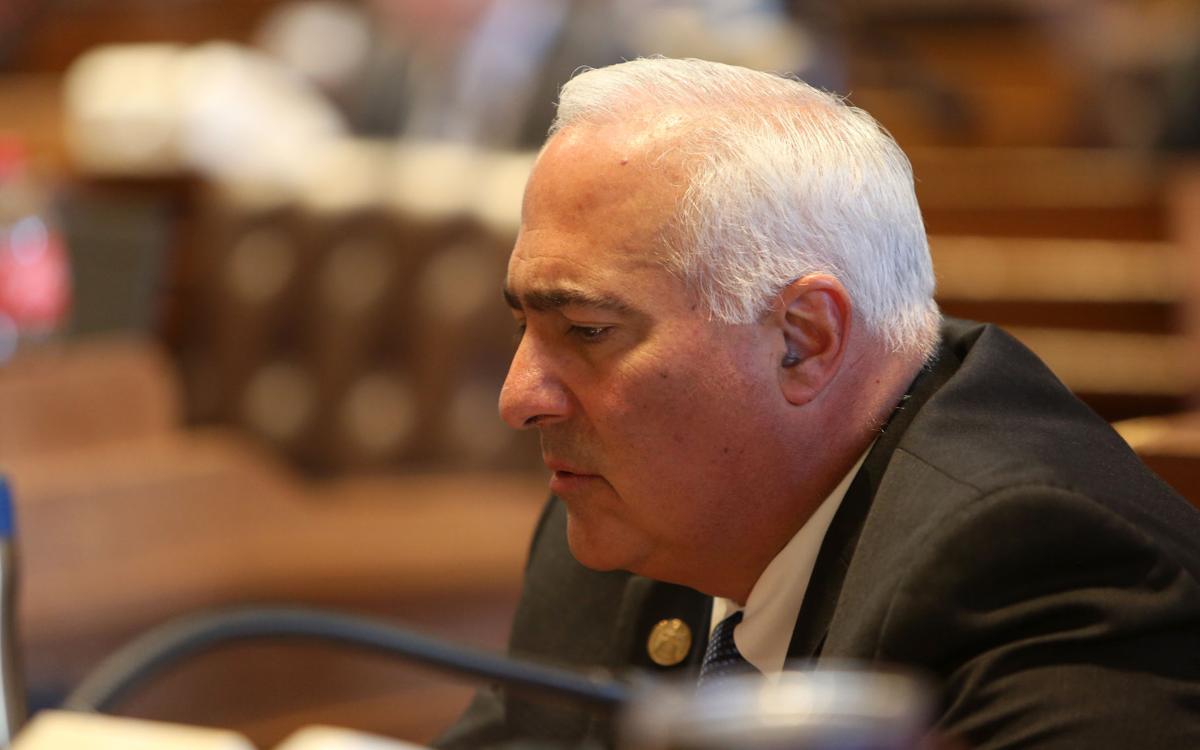