Wisconsin had 75 farm fatalities in 2017-18, according to a new effort restoring annual farm death reports that stopped in 2006 after beginning in 1943.

Of the 75 deaths related to farm work over the two years, 40 involved transportation, such as operating a tractor in a field or on a roadway. Blunt trauma, such as falling equipment or trees, caused 12 of the deaths. Entanglements on moving parts — such as power take-offs, devices that transfer mechanical power from an engine to another piece of equipment — accounted for nine deaths. Six people died from falls.

Agriculture workers are up to eight times more likely to die on the job than workers in other industries, according to the National Farm Medicine Center in Marshfield. The center, along with the Marshfield Clinic Research Institute, the UW-Madison Division of Extension and UW’s College of Agricultural and Life Sciences, restarted the annual reports to bring attention to farm fatalities and ways to prevent them.

“Farm safety — reducing the risk of fatal and non-fatal injury — needs to go beyond simply advocating that people use common sense or urging them to be careful,” John Shutske, director of the UW Center for Agricultural Safety and Health, said in a statement. “They must take purposeful action — making machines, equipment and the work environment as safe as possible by eliminating hazards and changing practices.”

UW faculty and others working on farm safety compiled reports from 1943 to 2006 based on newspaper clippings and other sources, but the effort was stopped because the university no longer had a faculty member conducting safety-related research.

The reports for 2017-18 added roadway deaths involving farm-related equipment, which accounted for 29% of deaths those years.

“Most people think of farm safety as an issue of personal choice, but in the case of highway collisions involving slower moving ag equipment, it really crosses into the domain of public safety and health,” Shutske said.

Tractors and passenger vehicles were the top sources of injuries.

Shutske encouraged safety measures such as installing rollbars and seat belts on tractors, avoiding roadway travel during low light or high traffic conditions and having updated lighting and marking systems on equipment.

The reports don’t include suicides, for which reported rates have been relatively high among farmers.

“As we looked at available data, we learned of a large number of suicide cases,” said Bryan Weichelt, an associate research scientist with the National Farm Medicine Center and project leader for AgInjuryNews.org. But suicides often require deeper investigation beyond the scope of the project, he said.

Slower reaction times among older people, along with long work hours, stress and fatigue, can lead to serious injury and death.

Slower reaction times among older people, along with long work hours, stress and fatigue, can lead to serious injury and death.

The Dane County funding will support Second Harvest Foodbank of Southern Wisconsin, along with area farmers, as need for food increases because of the coronavirus pandemic.

Wisconsin’s suicide rate increased 40% from 2000 to 2017, but the state saw a decline in suicides the past two years, according to a new state…

“I can’t tell you the number of times I’ve heard parents say that they feel like their children have wilted,” one pediatrician said. “We definitely have seen an uptick in mental health concerns across all ages, which is really sad and concerning to us.” 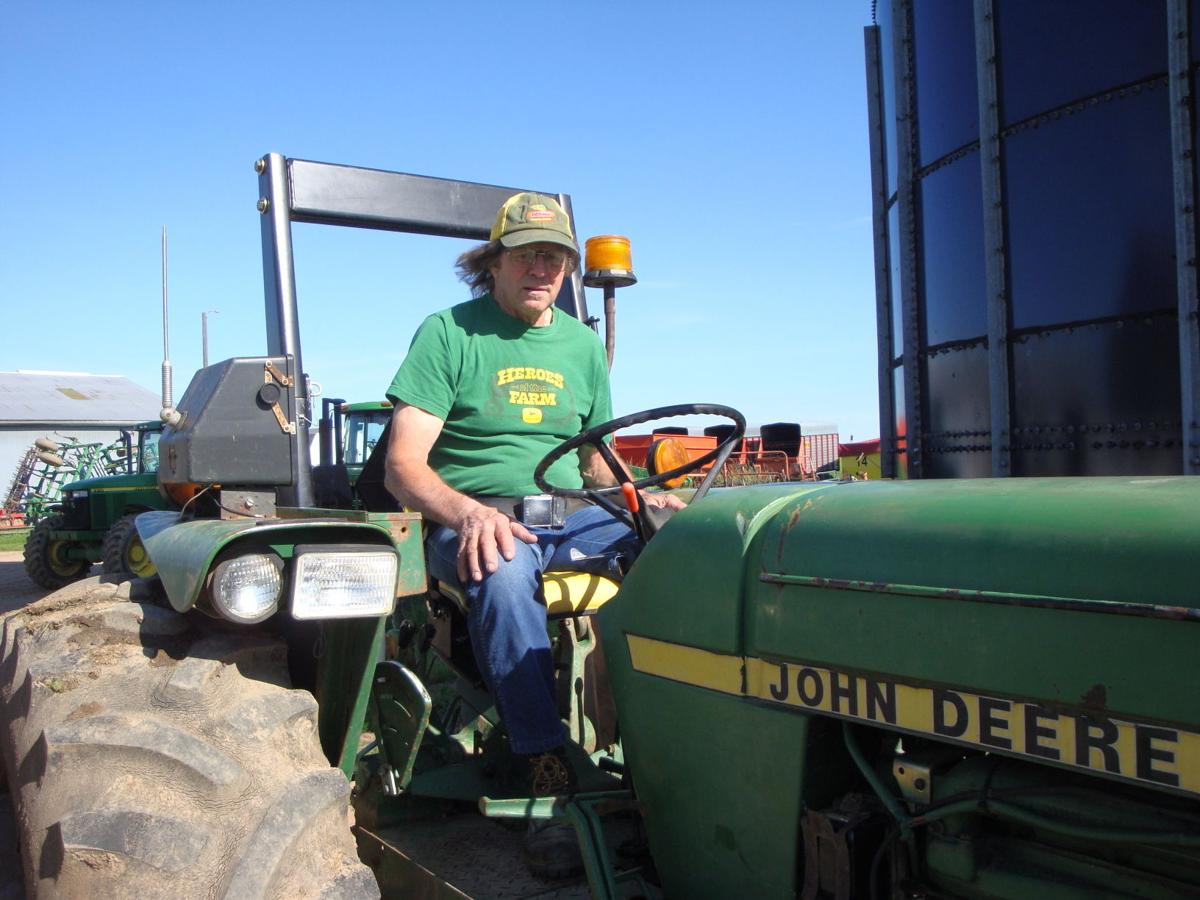 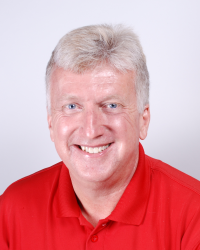