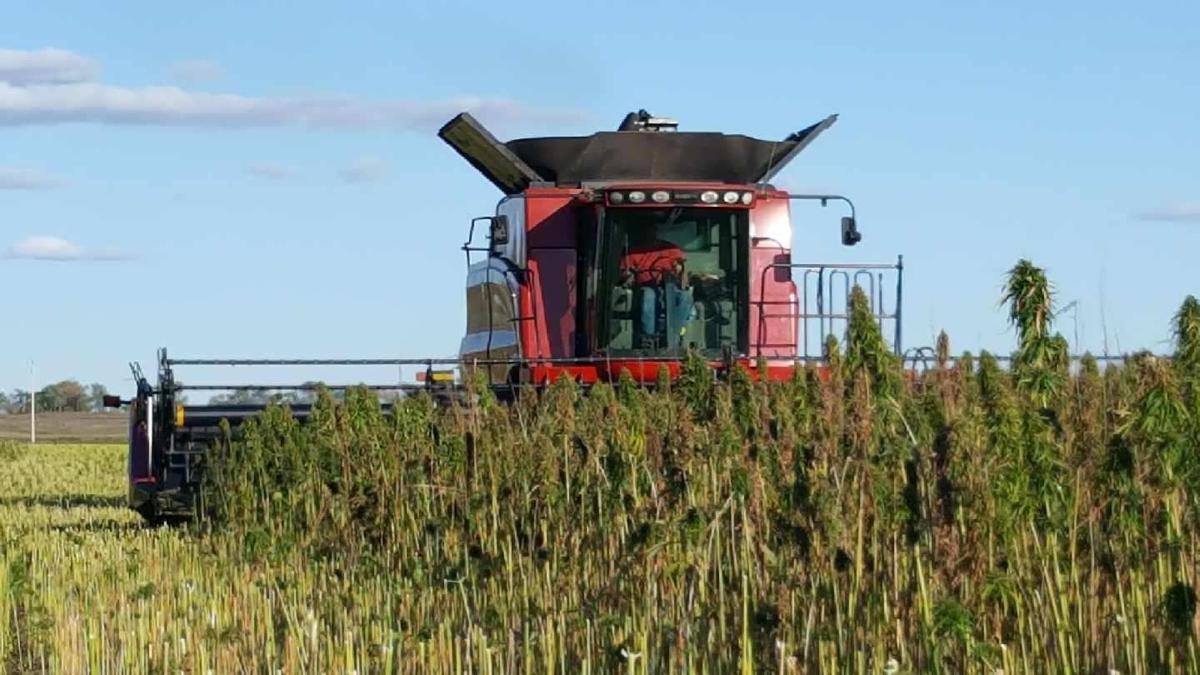 One of the major positives for future industrial-hemp producers in Wisconsin is that combines and other equipment they already own can be used to in hemp production. 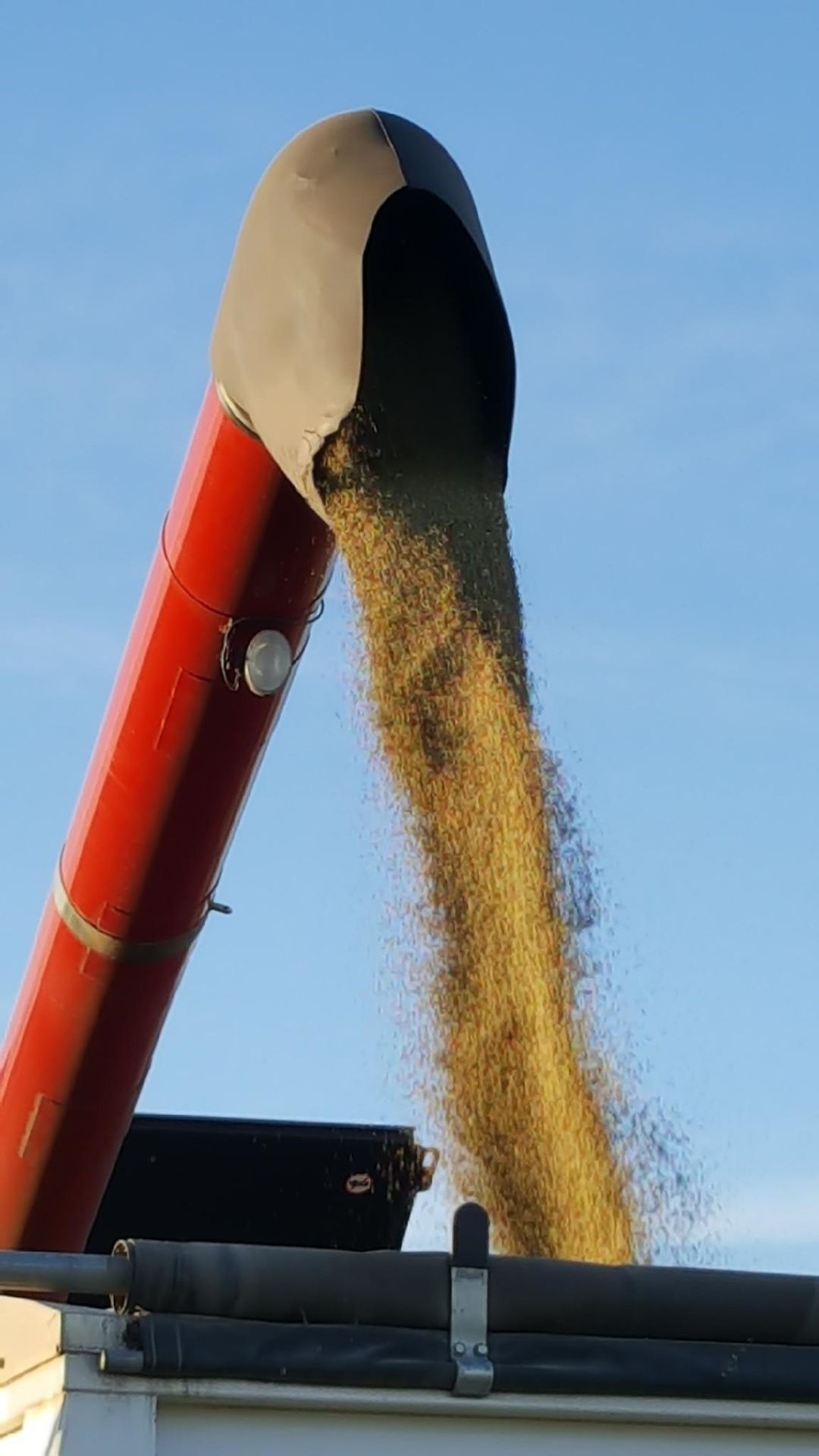 Hemp grain being thrown from a combine is earning farmers in the United States a much bigger profit per acre than corn or soybeans. 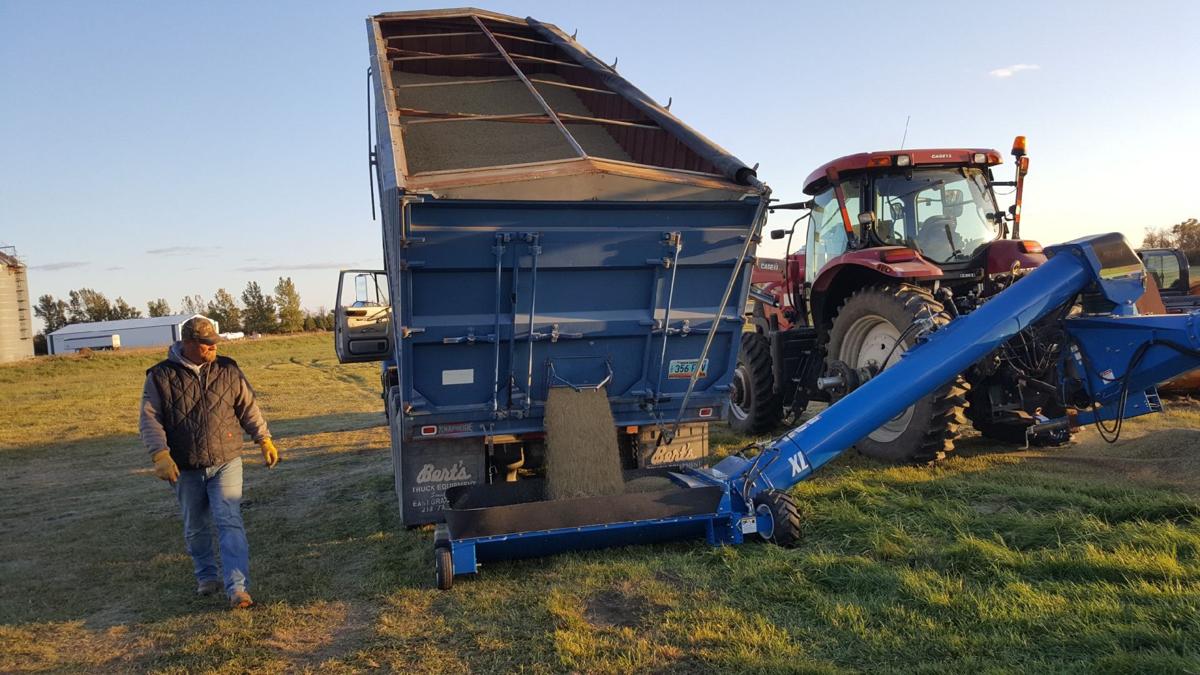 A truck full of hemp grain is unloaded after a harvest in North Dakota. 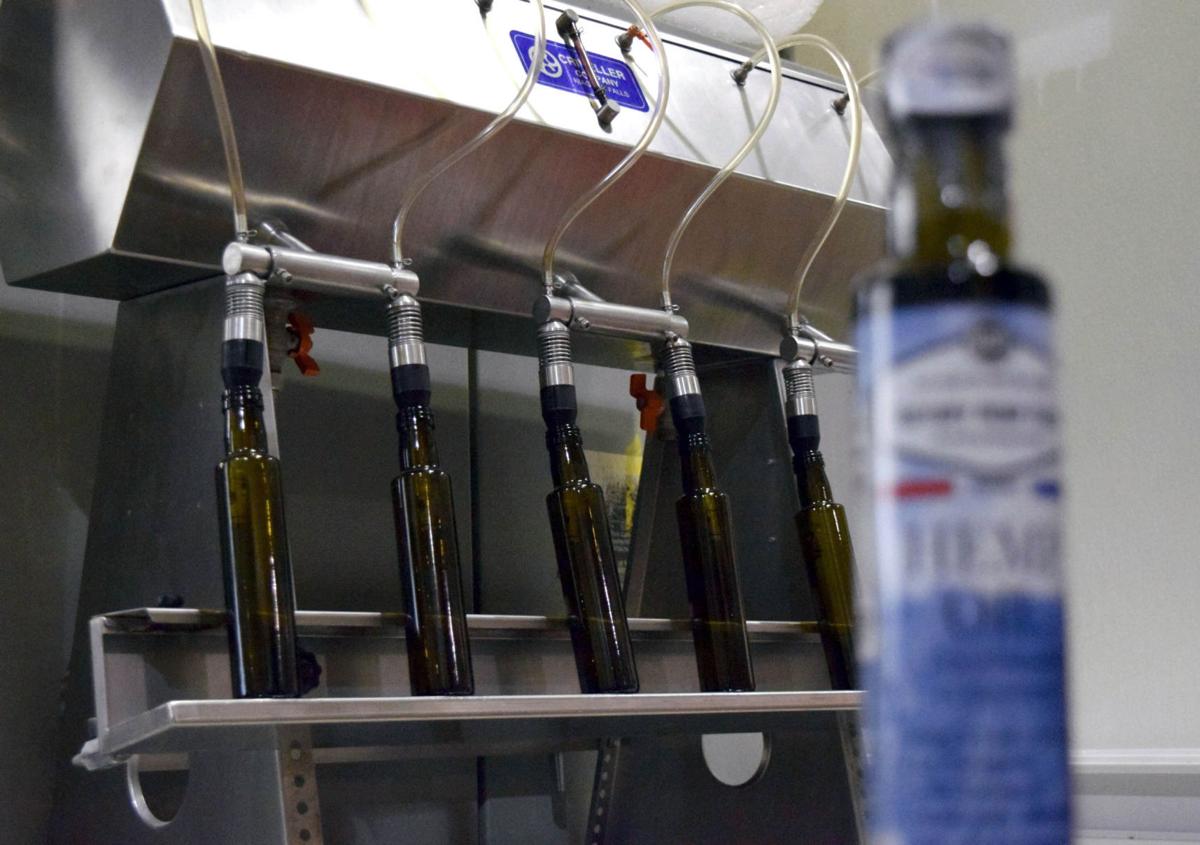 Hemp oil is bottled at a plant in New York. It can be used for a myriad of uses, which is why farmers are excited about producing industrial hemp in Wisconsin again.

“The rest of the country is on notice. We used to lead the country in industrial hemp production and we will again,” said Ken Anderson, a hemp seed producer and hemp grain processor who lives in Prescott. “I think Wisconsin is going to show America how hemp is done.”

Walker is expected to sign the bill as soon as Thursday after both the Assembly and Senate unanimously passed the bill earlier this year. Wisconsin will join more than 30 other states that have already signed similar legislation to grow the plants.

The state was one of the country’s leaders in industrial hemp production before the industry died at the end of World War II and production was later outlawed. While federal law still generally outlaws growing and possessing cannabis plants, states were allowed to authorize pilot programs to grow and research industrial hemp — a non-psychoactive cousin of the cannabis plant that produces marijuana — following the passage of the 2014 federal farm bill.

Wisconsin will jump back to the forefront of industrial hemp production and the creation of jobs that come with it because the state has the agricultural know-how to learn how to create ingredients for products from every segment of production much like it does for cheese and dairy production, Anderson said. That’s key because industrial hemp has a myriad of high-tech, health, manufacturing and food applications, many of which are untapped.

“I get more excited when hemp is just another input into other products. When hemp is an ingredient, then we move it out of the niche market and into the mainstream market,” said Anderson, the owner of Legacy Hemp, which has certified hemp seed production facilities in three states and is setting up processing facilities in North Dakota and Minnesota.

Organic farming also is a key player in hemp production, according to Anderson. “The hottest market in industrial hemp, by far, is the organic market. Wisconsin is second only to California in organic production and its production costs are much less.”

That’s great news for farmers who have been suffering through several years of low prices for corn and soybeans.

“Farmers are looking for alternatives. Corn and soybean prices are terrible. They see hemp as a good rotational crop. If they can make a little more profit by growing hemp, by all means they should,” said Rob Richard, senior director of government relations for the Wisconsin Farm Bureau Federation.

Organic Valley, an independent cooperative of organic farmers based in La Farge, is excited about the possibilities of industrial hemp for its farmers, according to its mission executive, Theresa Marquez. “Would we encourage our farmers to diversify and find ways to make themselves more profitable? Absolutely,” she said.

Richard expects about a dozen farmers to grow hemp for profit in 2018 and more than 100 in 2019 before it explodes in 2020. Farmers also will grow hemp for seeds and grain harvest, which is unlike 75 years ago when farmers profited from the harvest of the hemp stalks.

The seeds have been created to produce high grains in good northern soils, according to Anderson. “The soils we have in parts of Wisconsin are very conducive to growing great hemp crops,” he said.

Anderson warned farmers not to start growing hemp without a contract from a processor. “Farmers can’t grow it on spec thinking at the end of the day somebody is going to buy it from them. There’s a gluttony of hemp on the market in North America because of bad contracts with Korea, China, other countries,” Anderson said.

But there are U.S. processors that are willing buyers. Anderson owns some of them and plans to open a processing facility somewhere in Wisconsin that will be ready for the 2018 harvest. He sees a future for the industry in the state that could see farmers someday profiting again from hemp stalks and that will open more possibilities for other industries to profit.

“There’s opportunity here for Wisconsinites to take and run with,” he said. “I’m excited.”

Do you support allowing Wisconsin farmers to grow industrial hemp?

Wisconsin has the potential to become America’s Hempland after Gov. Scott Walker signs a bill allowing the state’s farmers to grow industrial …

One of the major positives for future industrial-hemp producers in Wisconsin is that combines and other equipment they already own can be used to in hemp production.

Hemp grain being thrown from a combine is earning farmers in the United States a much bigger profit per acre than corn or soybeans.

A truck full of hemp grain is unloaded after a harvest in North Dakota.

Hemp oil is bottled at a plant in New York. It can be used for a myriad of uses, which is why farmers are excited about producing industrial hemp in Wisconsin again.