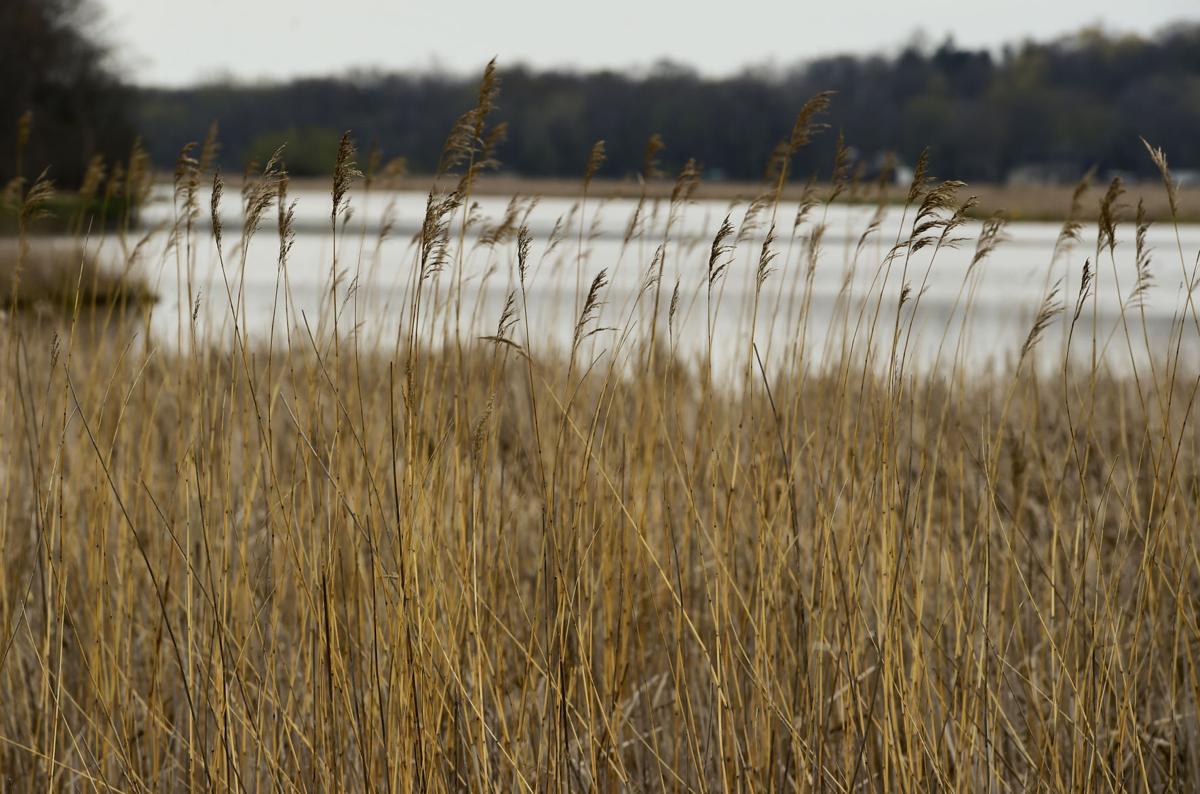 Republican lawmakers are pushing for laws to limit the wetlands and air pollutants the state could regulate.

Under a legislative proposal, Wisconsin would stop regulating hazardous air pollutants except those required by the federal government. Fines assessed to companies that pollute Wisconsin air and water dropped sharply in 2016.

Republicans in the Wisconsin Legislature want to eliminate state protections for wetlands and air quality except when mandated by the federal government, saying they are costly for businesses.

About a million acres of wetlands could be left vulnerable and as many as 300 hazardous air pollutants could become unregulated under a pair of proposals circulating among lawmakers.

The Wisconsin Wetlands Association said Monday the risk of flooding and polluted ground water would increase under a Wisconsin legislative proposal to remove state authority to force developers to avoid or minimize damage to important wetlands.

The proposal’s backers point out that it would preserve the current legal requirement that developers who pave over wetlands pay a fee that is used to create or restore wetlands elsewhere.

“Wisconsin is one of just a small handful of states that recognizes a class of wetlands beyond what is defined by the federal government,” state Sen. Roger Roth said through a spokeswoman. “It is with this smaller portion of total wetlands where our bill seeks to strike a balance.”

The wetland association’s Erin O’Brien called it a “pay to pave” plan.

“They are eliminating a permit system in favor of just writing a check for permission to fill in a wetland,” O’Brien said.

The federal government requires protection of wetlands adjacent to navigable waters, while states may regulate more isolated wetlands. There are 5.3 million acres of wetlands in the state, about half of what was present before European settlers arrived, the state Department of Natural Resources has estimated. About 20 percent of the remaining acreage is regulated by the state.

O’Brien said replacement wetlands are created artificially or restored after decades as farmland, and too often they fail to provide the same protection against flooding and water pollution in part because they are in different places from where the natural ones occurred, she said.

In addition to providing wildlife habitat, wetlands are important for slowing the flow of rain water and snow melt to reduce flooding and to filter impurities so that ground water is cleaner. Wisconsin has regulated wetlands that aren’t protected by federal agencies since 2001. State law was relaxed in 2012, and filling of wetlands accelerated for several years while a DNR replacement program lagged.

“The proposed legislation would bring Wisconsin back into the mainstream nationally,” the business organization said in a statement. The group also cited a provision that would force the DNR to move more quickly on spending funds it collects as part of a new program aimed at offsetting or mitigating problems caused by wetland destruction.

O’Brien said quicker replacement action could be desirable, but only if projects are examined carefully to ensure they will be effective. The current pace is dictated by requirements for federal approval.

She said she was surprised that the proposal has surfaced before the state had an opportunity to see the results of a exemption the Legislature and Gov. Scott Walker recently provided as part of an incentive package for display screen manufacturer Foxconn. WMC has said it hoped the exemption could be applied statewide.

Roth, of Appleton, Assembly Majority Leader Jim Steineke, of Kaukauna, and Rep. Rob Stafsholt, of New Richmond, asked other lawmakers to co-sponsor their proposal in an email dated Friday.

Meanwhile, Republicans Rep. Jesse Kremer of Kewaskum, Rep. Cody Horlacher of Mukwonago and Sen. Duey Stroebel of Saukville were seeking co-sponsors for a bill to require the DNR to repeal state rules limiting pollutants not regulated under federal law.

“Currently, the DNR regulates nearly 300 more hazardous air pollutants than what is required by federal law, and of those regulated less than a third are actually emitted,” the three lawmakers said in a Sept. 20 email asking colleagues to co-sponsor their air pollution proposal. “This creates an undue burden on Wisconsin businesses, forcing them to arbitrarily test for pollutants that aren’t being emitted and otherwise are unregulated by other states and the EPA.”

States regulate pollutants that may not be problems nationwide, but can harm health or the environment regionally, such as ammonia from food processing and chlorine dioxide from paper mills in Wisconsin, said Tyson Cook of Clean Wisconsin, which mapped pollution sources that would no longer be regulated under the proposal.

Kremer, Horlacher and Stroebel are also seeking support for a bill to stop DNR monitoring of air quality in Kohler-Andrae State Park in Sheboygan County, and to seek an EPA waiver of penalties. Republicans and the DNR say some of the ozone pollution there comes from Illinois and Indiana.

Cook said several states, including Michigan, have related pollution problems and all are expected to do their part to reduce harmful emissions. The Wisconsin League of Conservation Voters said the proposals needlessly undercut protections for public health.

The lawmakers extended last week’s deadline for co-sponsors because of how busy lawmakers have been with the budget and Foxconn, said Kremer’s research director, Nik Rettinger III.

“However, all the bills have been receiving solid support among southeastern Wisconsin legislators (whose) constituents and job creators are directly affected by these burdensome policies, as well as legislators from throughout the state who believe these common sense reforms are important to take up to help everyday folks do business in Wisconsin,” Rettinger said.

Realtors say they remain unhappy despite a 2011 law that made it easier to destroy acreage crucial to water purity and wildlife habitat.

Republican lawmakers are pushing for laws to limit the wetlands and air pollutants the state could regulate.

Under a legislative proposal, Wisconsin would stop regulating hazardous air pollutants except those required by the federal government. Fines assessed to companies that pollute Wisconsin air and water dropped sharply in 2016. 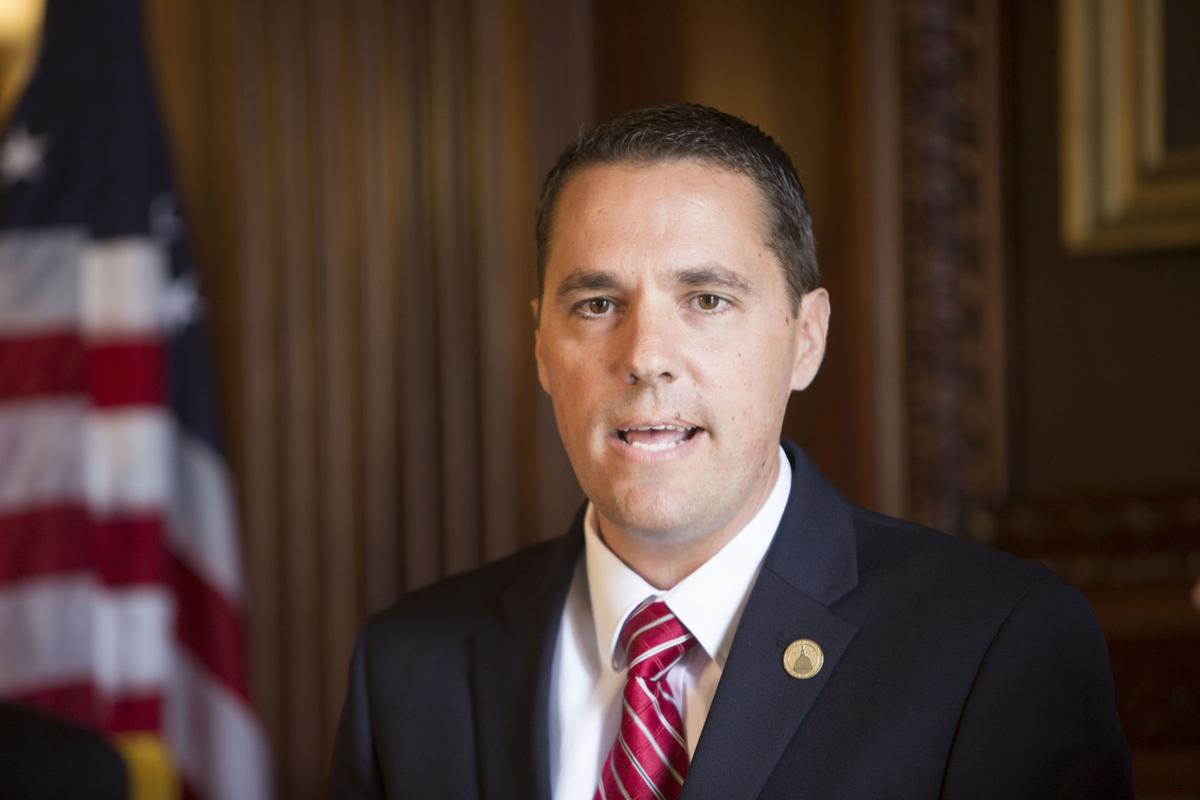 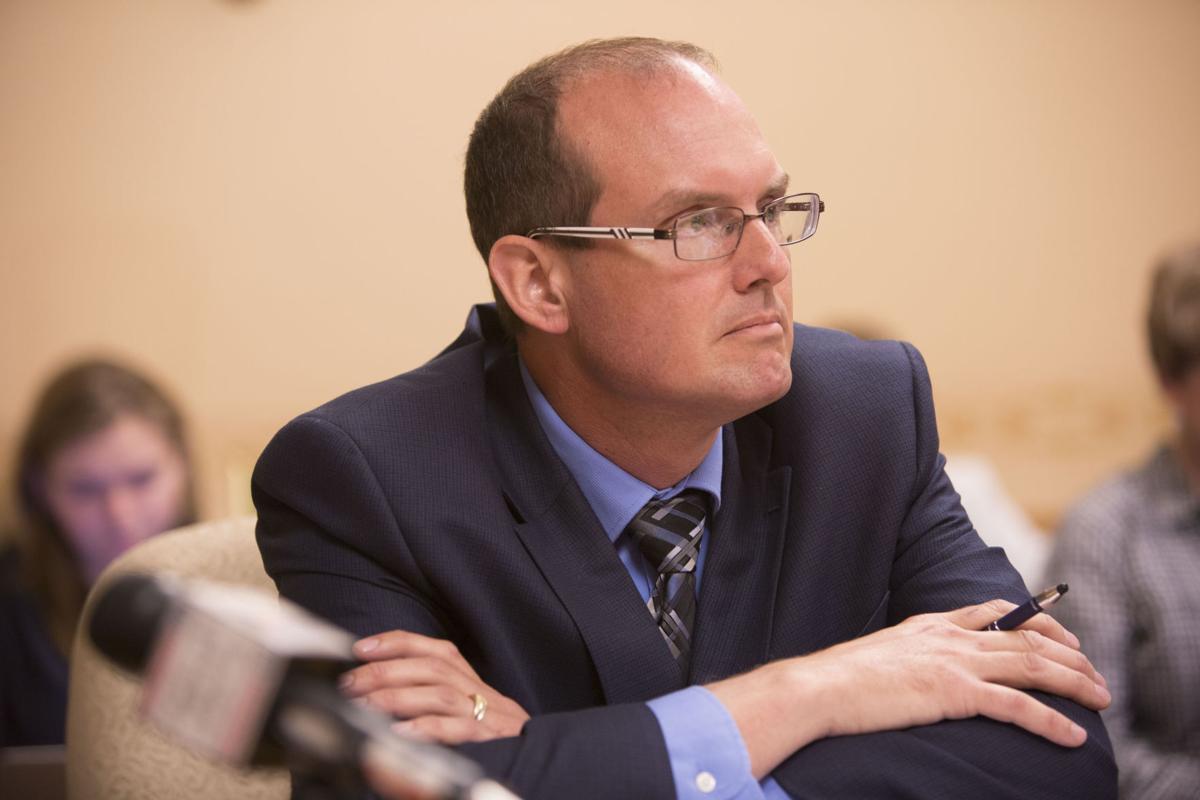