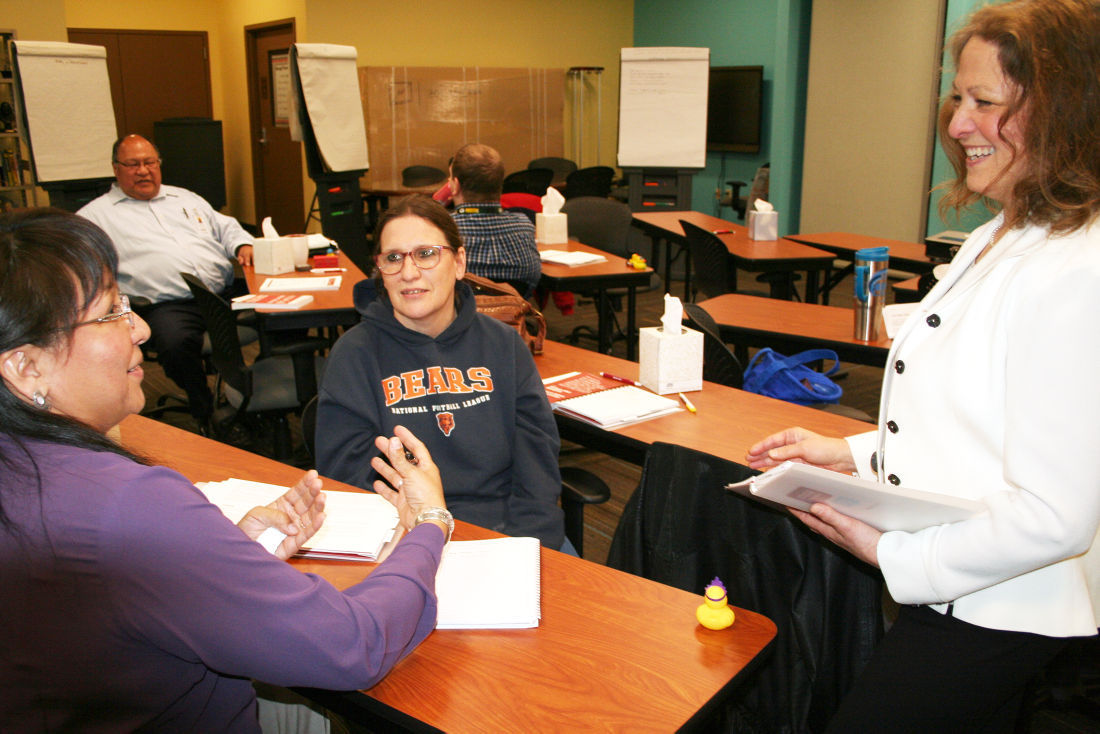 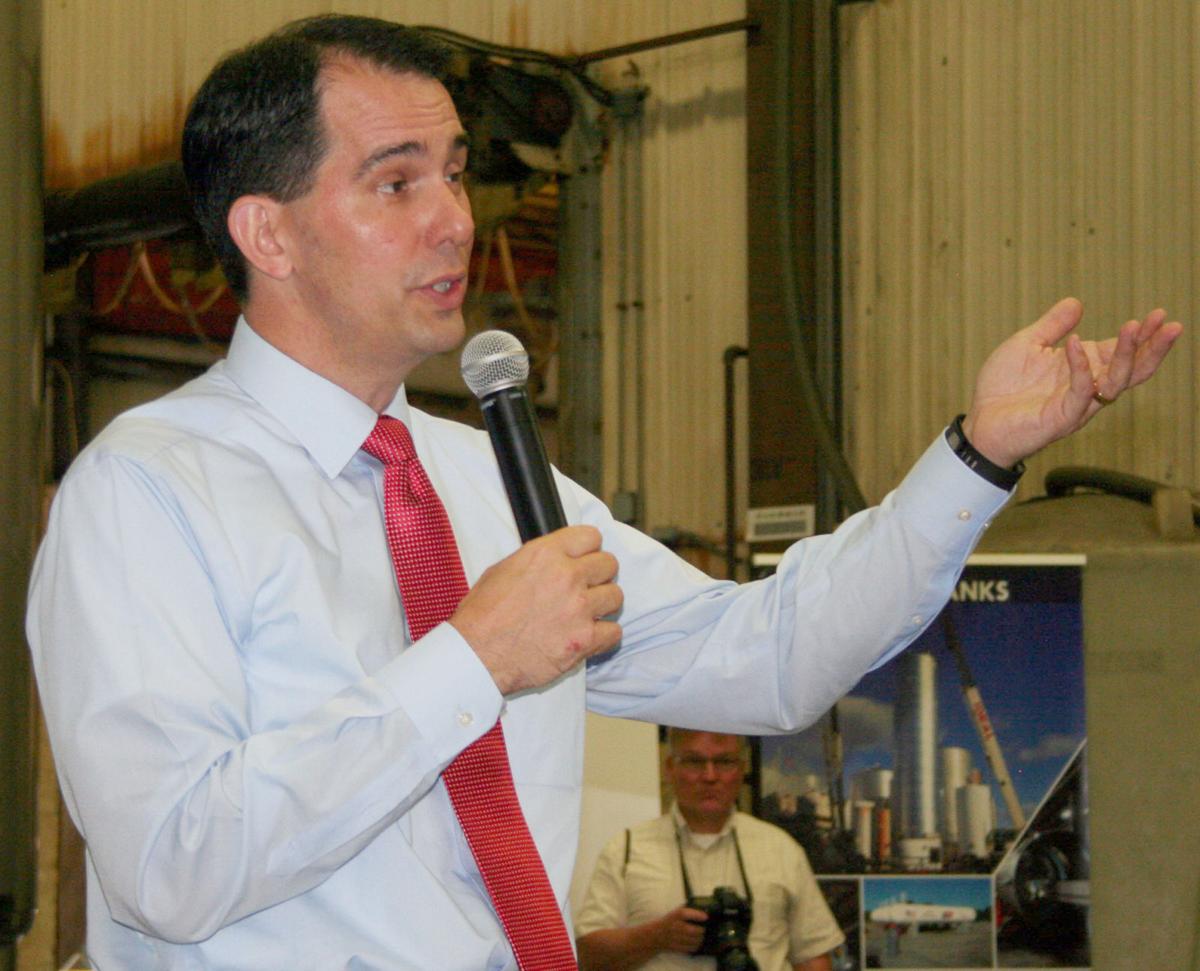 Wisconsin’s private-sector job growth continued to lag the national average in 2015, ranking 36th nationally and second from last in the Midwest.

However, with shrinking unemployment, annual wages in Wisconsin grew ninth-fastest among the states and Washington, D.C., and ahead of the national average.

In response to the latest quarterly and annual federal jobs report Democrats called for a jobs summit and an emergency special session of the Legislature on job creation.

“While Republicans used this last session to reward right-wing special interests and enhance their re-election chances, hardworking people, entrepreneurs and communities continue to suffer,” said Assembly Minority Leader Peter Barca, D-Kenosha. “The goal should be to move in the next 12 months from the bottom third to the top third in jobs.”

Gov. Scott Walker rejected that idea while speaking to reporters after an appearance at an entrepreneur conference in Madison.

“The people who oversaw the loss of 133,000 jobs, the people who raised taxes, who raised tuition by 118 percent over the decade before our freeze are the audacity of hypocrisy,” Walker said. “Democrats have no credibility on that issue. When they were in charge they failed on jobs. They will fail again if given the chance.”

Asked why Wisconsin continues to rank in the bottom third for job creation and has yet to create the 250,000 jobs he promised in 2010, Walker said the state has more than made up for the jobs that were lost in Democratic former Gov. Jim Doyle’s last term.

“We are consistently coming out of the recession and we’ve got more people working in our state than ever before,” Walker said. “We never made promises about what our rank would be.”

The state created 36,601 jobs last year, according to the Quarterly Census of Employment and Wages, which includes data from almost every employer in the country. The data lag six months behind monthly job reports, which are based on a survey of a small, representative sample of employers.

Walker has called the QCEW measure the “gold standard” for assessing his 2010 campaign pledge to create 250,000 jobs in his first term. Last year’s annual QCEW report showed that he fell short of that goal by about half.

The latest report shows that in the first year of Walker’s second term, private-sector job creation picked up from the annual average in his first term, which was 32,878. After five years, the state has created 168,116 jobs.

During that time, job creation nationally has also picked up and continued to outperform Wisconsin through the end of last year.

The state also added 3,332 business establishments last year. The average annual increase in Walker’s first term was 2,365, resulting in the state falling just short of his pledge to create 10,000 new businesses in his first term. After five years the state has added 12,795 businesses.

Contrary to contrasting pictures from politicians, state economy crawling along

Republicans tout low unemployment and Democrats point to a spike in layoffs, but the reality is slow, steady growth.

The number is almost as many as the number of jobs created in the previous year.

The more than 28,000 jobs created represents a 1.2 percent increase.

As unemployment approaches 3 percent, Gov. Scott Walker has focused on the statistic as a reason to celebrate.