The Legislature on Monday afternoon opened a special session called by Democratic Gov. Tony Evers on police accountability and transparency. But in what is known as a “skeletal session,” there was no debate and most senators were absent. The session will remain open until Thursday, when it could be closed or extended.

Evers ordered the session last week after the police shooting of Jacob Blake in Kenosha in order to take up legislation he introduced in June that would ban no-knock warrants, mandate training on de-escalation techniques and create statewide standards on police use of force.

Trump reiterated late Monday his plan to visit Kenosha amid heightened tensions and a week of protests over Blake’s shooting. Trump is moving forward with the visit despite Evers’ request he cancel because it would distract from the city’s healing process.

Trump had a different view.

“It may also increase enthusiasm and it could increase love and respect for our country, and that’s why I’m going because they did a fantastic job,” Trump told reporters, referring to National Guard members who were called to respond to Kenosha’s civil unrest.

Trump isn’t planning to meet with Blake’s family, who Trump said wanted to have lawyers involved in any conversation. On Monday, seven members of the 23-member Kenosha County Board urged Trump not to cancel his visit.

Few Republicans were present during the session, while a group of Democrats, including the Legislative Black Caucus, addressed media beforehand.

Steineke, addressing reporters in front of a darkened Assembly chamber filled with scaffolding for renovations, said meeting in a spur-of-the-moment special session to debate a package of major legislation is “just not how it works.” He said the bills should go through the normal legislative process, which would involve months of review by lawmakers and committees before possibly going to the floor.

He said a new task force created by Assembly Speaker Robin Vos, R-Rochester, to examine public safety and police policies and standards will instead review the legislation over the coming months and potentially develop other ideas to address police accountability.

Steineke, who was appointed chairman of the task force, said it will be composed of a diverse set of participants, with few legislators. Steineke said he anticipates the Legislature would come to the floor by Jan. 1 with a broad package of bills.

“I think the momentum for change is clearly with us now, and so I want to capitalize on that,” Steineke said when asked why Republicans didn’t begin the process of developing policing legislation months ago, after the death of George Floyd in Minneapolis police custody.

Under state law, the governor has the power to call lawmakers into session, but cannot force them to act and pass legislation. Republican lawmakers did not take action on Monday, just like in other special sessions called by Evers on topics such as gun control and changes to the spring election in response to COVID-19.

“The people of Wisconsin don’t want another task force or more delays — they want action and results, and they want it today, not tomorrow or some day months down the road,” Evers said in a statement.

“It’s disappointing that there’s no sense of urgency from Republicans, and it’s a letdown to all the people who are asking us to lead. We have been talking about these bills for months, and Republicans have had plenty of time to consider them on the merits.”

Black legislators tore into Republicans for not taking action, and said the bills introduced by Evers are just one step in the right direction. Black leaders also called for the Legislature to take up Medicaid expansion and other policies that would help reduce racial disparities within Wisconsin’s Black community.

“Blame for Jacob Blake’s shooting does not fall at the hand of just one officer,” said Rep. Shelia Stubbs, D-Madison. “That day, our community was failed by leaders in action, leaders who have long overlooked the systemic injustices in our policing system. They failed us.”

On policing, Rep. Kalan Haywood, D-Milwaukee, said he believes not all police officers are bad apples, but that just one or two can affect the entire police force.

“Why is it that when men, women, children, Black and Brown people are being murdered, we don’t change policy?” Haywood said. “We’re faced with barriers, excuses, political posturing and every reason in the world why we can’t make change. We must address excessive force immediately.”

Senate Majority Leader Scott Fitzgerald, R-Juneau, said last week the chamber over the coming months plans to examine the police accountability legislation put forward by Evers, as well as a package of bills by Sen. Van Wanggaard, R-Racine, to increase transparency and community involvement in law enforcement. Fitzgerald, however, provided no details on when, if ever, the Senate would meet to pass legislation.

Fitzgerald, who is running for Congress, also said he wants to see legislation that would enhance penalties for violence against police, firefighters and emergency responders.

The legislation proposed by Evers would, among other things:

Wanggaard’s package of bills doesn’t go as far as Evers’ on use of force. Among other things, it would:

Photos: Scenes from a week of unrest in Kenosha 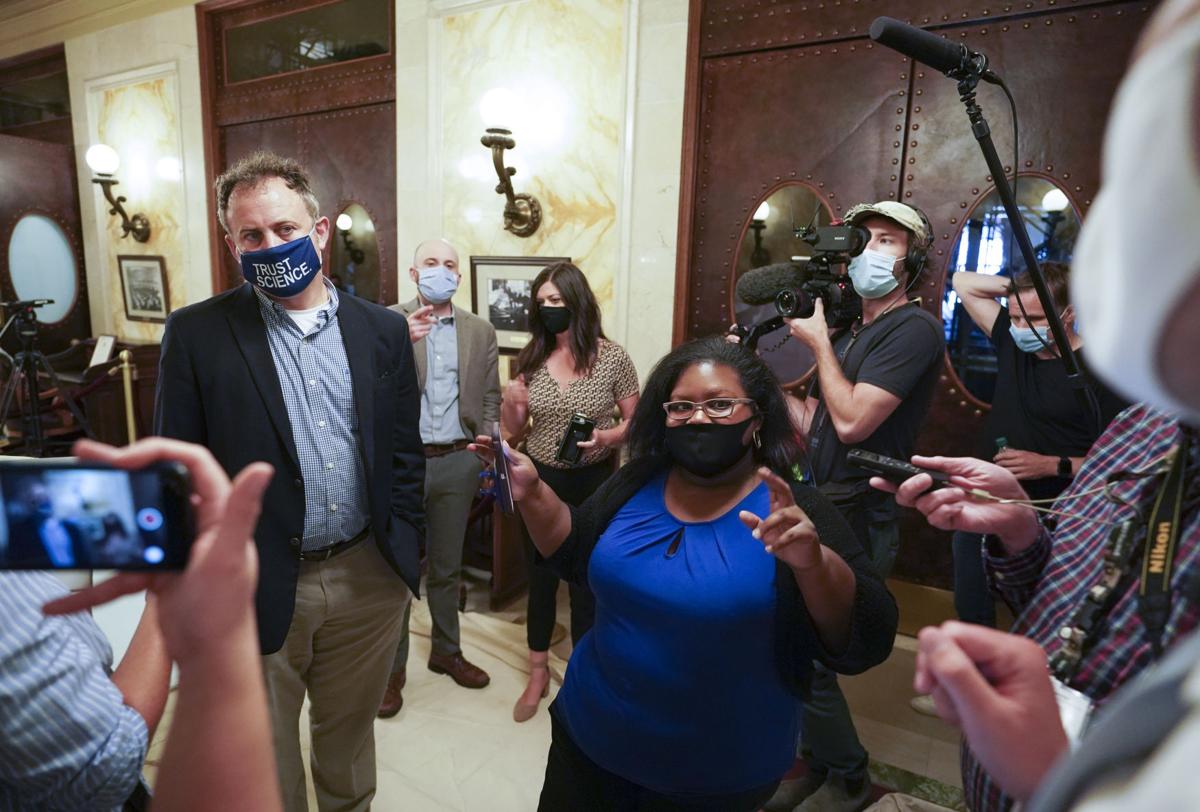 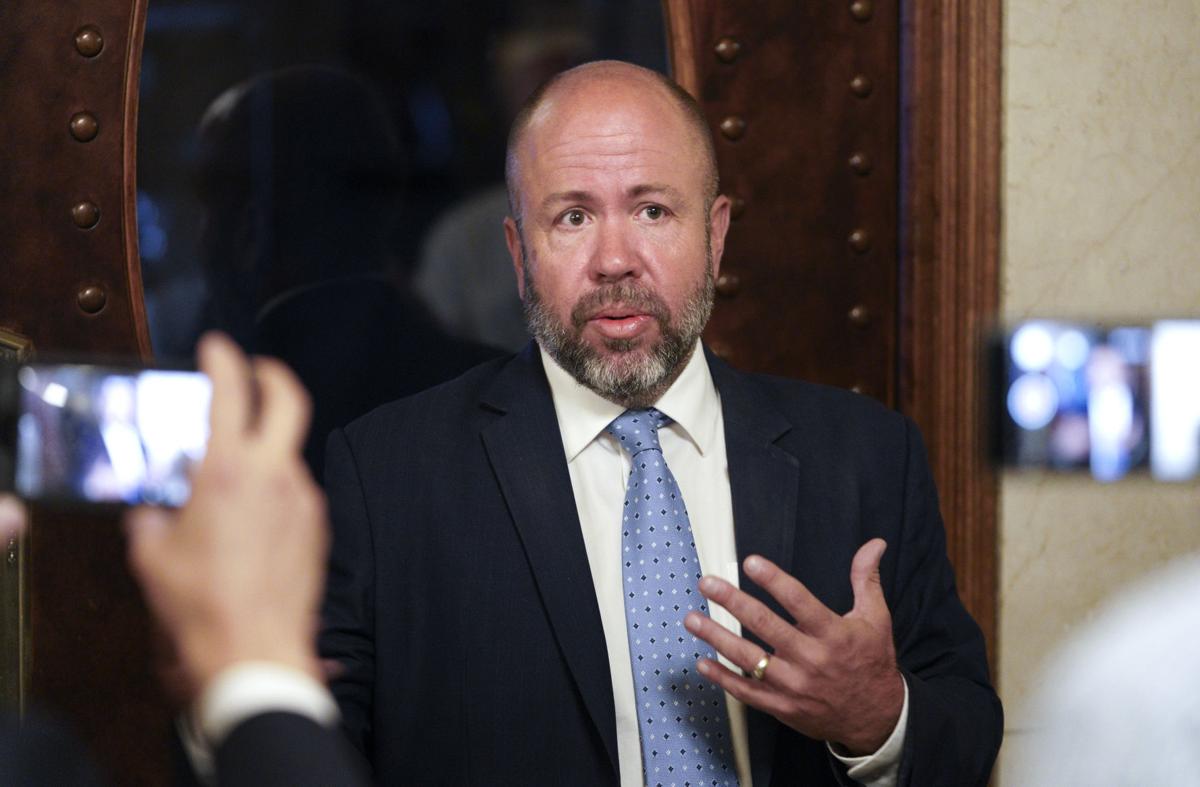 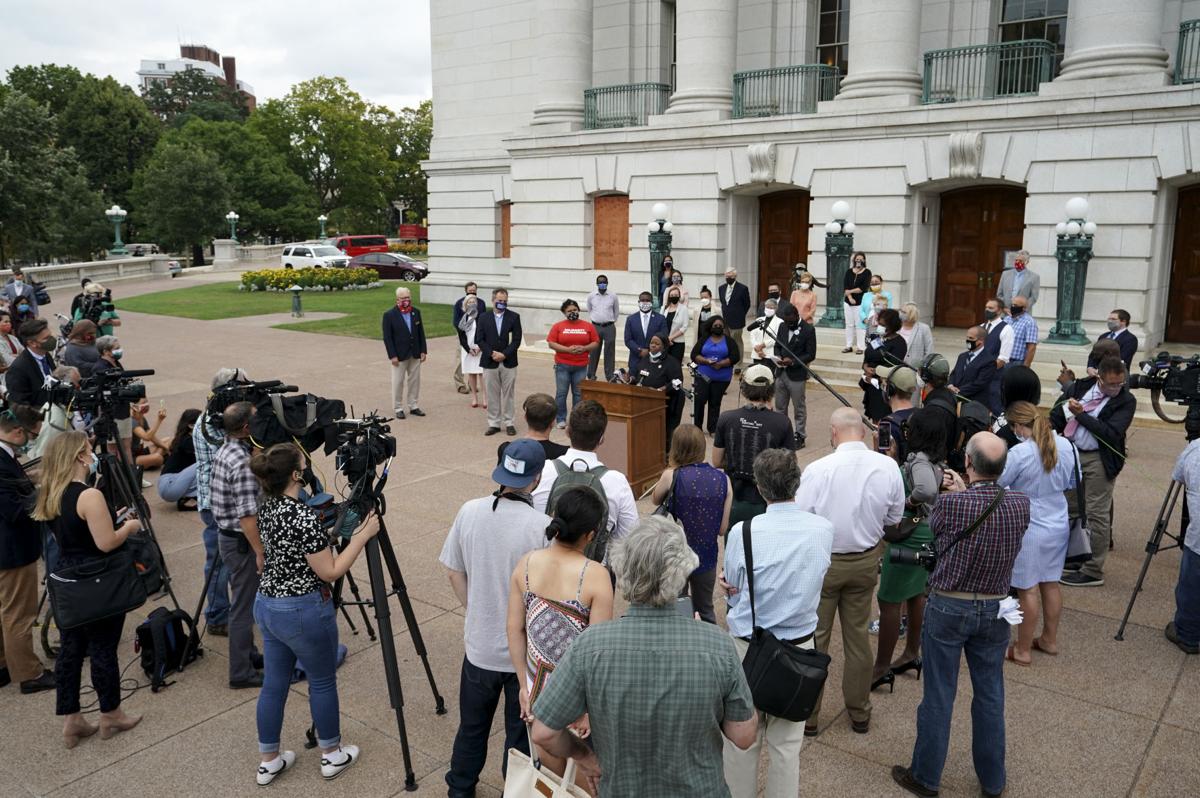 Rep. Shelia Stubbs, D-Madison, joined at a press conference by the Legislative Black Caucus on Monday at the state Capitol, said a package of police accountability bills introduced by Gov. Tony Evers earlier this summer should be just a first step toward broader reforms. 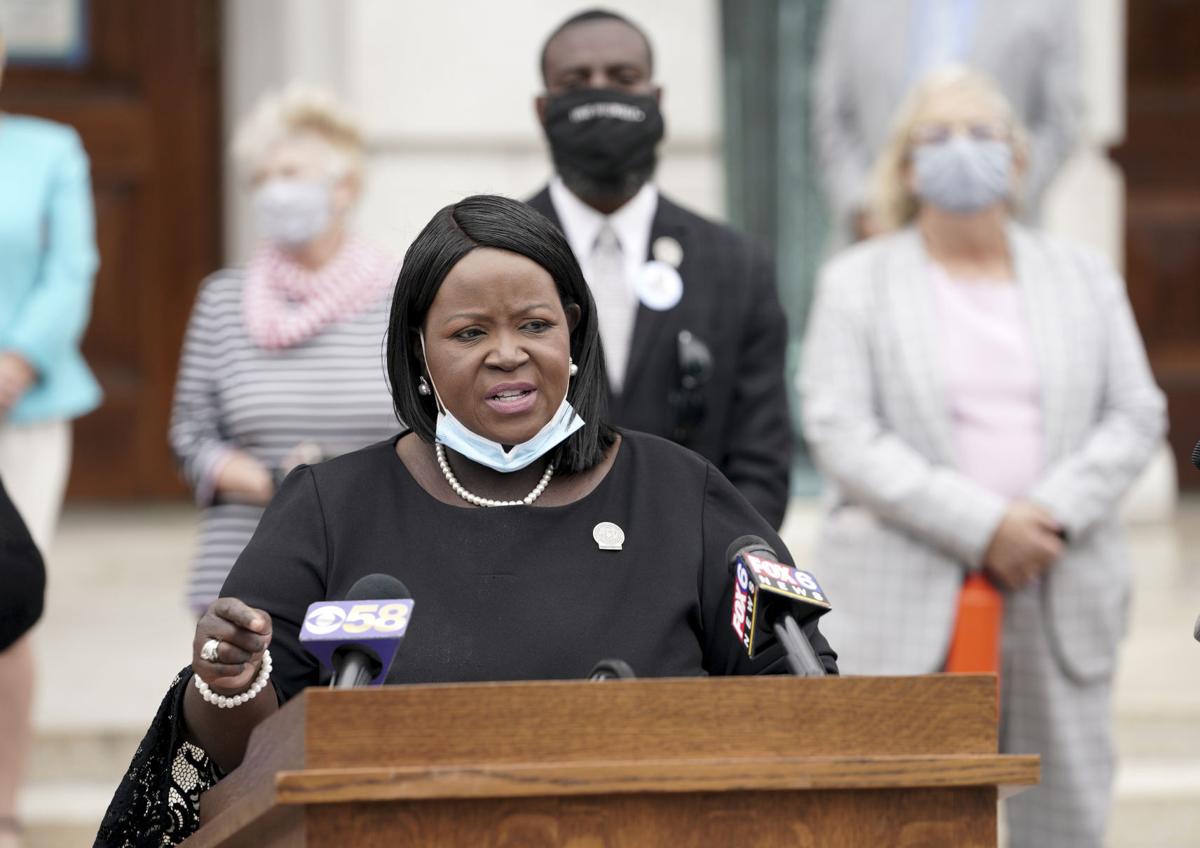 Rep. Shelia Stubbs, D-Madison, criticized Republican lawmakers who control the Assembly and Senate for taking no immediate action Monday on a proposed package of policing bills.