After breaking a nine-year drought of gubernatorial pardons in Wisconsin in October, Gov. Tony Evers issued eight more pardons Friday to men and women who committed felonies between 13 and 30 years ago.

That brings the total number of pardons issued by Evers so far to 12. Previous Gov. Scott Walker did not issue any pardons during his eight years in office.

In a private signing session, Evers granted clemency to five women and three men who had marijuana, tax fraud or theft-related charges on their records, but have since completed their sentences, built new lives for themselves and contributed to their communities.

Two of the recipients, Annette Wilburn and Kathryn Morrow, came to Evers’ office in person for the signing.

A pardon doesn’t clear a conviction from someone’s record, but it is an official grant of forgiveness that restores certain rights, such as the ability to own a gun, serve on a jury, hold public office and hold certain professional licenses or positions.

Iraq War veteran Eric Pizer, for instance, will now be able to pursue his dream of being a police officer after Evers issued him a pardon in October for a punch he threw when he was 23 that broke a man’s nose after a night of drinking — just two days after he got back from a war zone.

Although the conviction still shows up on someone’s record after a pardon, applicants often say having forgiveness from the governor on their record makes them more attractive to employers.

The eight who were pardoned Friday were among 10 applicants whose requests were heard by the Pardon Advisory Board on Oct. 14. One of Pizer’s attorneys, David Relles, said the hearing is a rigorous process, where the board asks tough questions of applicants.

Those pardoned Friday for marijuana possession are:

Those pardoned for theft/burglary-related convictions are:

Those pardoned for tax fraud are:

Gov. Tony Evers signs order to bring back pardons board

The parole board was created via executive order and would allow those who were convicted of a felony in the state to apply for a pardon if five years have passed since their sentence was completed.

The parking-protected bike lane on North Bassett Steet uses parked cars to create a barrier between bikers and the driving lane.

Tom Gitter said he and his fellow troops were preparing for the invasion of Japan when the bombing happened. He ended up spending a year in Philippines where he "didn't do a solitary thing."

Jason Pollock, 41, was booked on tentative charges of a felony OWI, operating after revocation and a probation and parole hold. 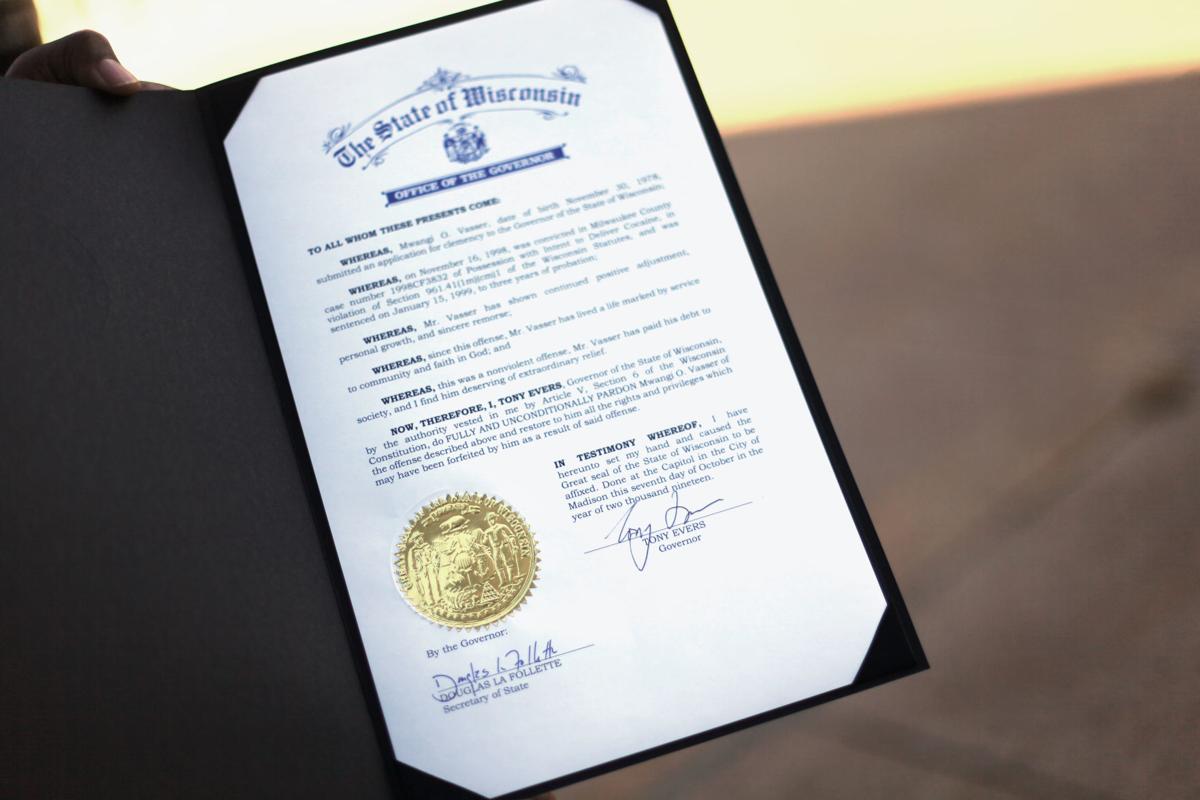 Rev. Mwangi Vasser, who wanted clemency for selling cocaine when he was 19, displays his pardon signed by Gov. Tony Evers in October. Vasser wants to become a chaplain in the military. Evers issued eight more pardons Friday in a private signing session. 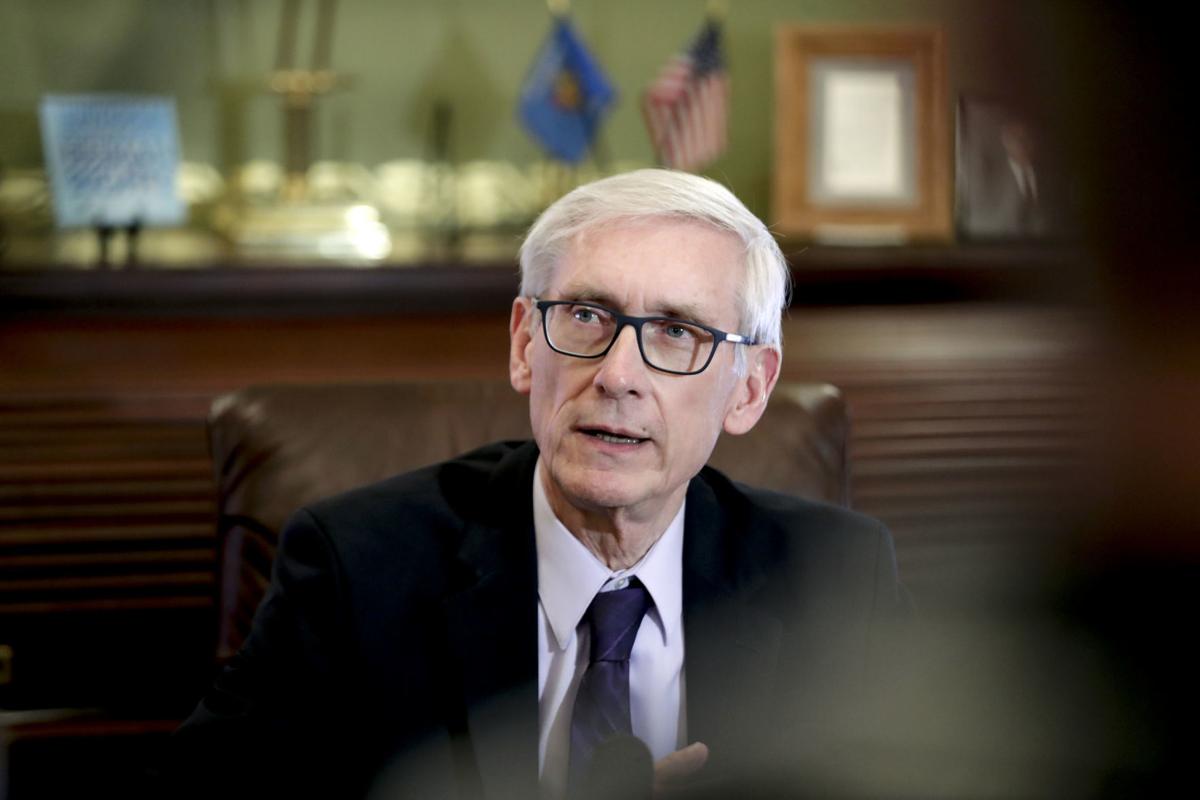