The euphoria that Wisconsin Republicans felt after winning yet another major political battle in the state Supreme Court this week is being dampened by a scathing dissent written by one of the conservative-backed justices, raising doubts about how solid the conservative majority actually is.

“Conservatives have been snookered,” former state Rep. Adam Jarchow tweeted within minutes of the court’s ruling Wednesday, in reference to Hagedorn. “We will never learn.”

Jarchow, who tweeted that he went to a bar hours after the ruling, said Hagedorn was on “the wrong side of history.”

Asked to respond, Hagedorn did not back down.

“During my campaign, I said that my job is to say what the law is, not what I think the law should be. I meant what I said,” Hagedorn told the AP in a text message. “To the best of my ability, I will apply the law as written, without fear or favor, in every case before me.”

Hagedorn was well known to conservatives for his work as former Republican Gov. Scott Walker’s legal counsel. Walker’s former campaign manager was the strategist for Hagedorn’s run for the Supreme Court last year. Hagedorn won widespread support from Republicans, along with more than $1 million in outside spending from conservative groups, and captured a narrow half-point victory. With his win, conservatives saw their majority on the court increase to 5-2.

But Hagedorn could become a swing vote on the court in August, when conservative-backed Justice Dan Kelly is replaced by Dane County Judge Jill Karofsky, dropping the conservative majority to 4-3.

Hagedorn met expectations of Republicans when he sided with conservative justices on a major defeat for Democrats last month, granting the GOP-controlled Legislature’s request to stop Gov. Tony Evers from postponing the April presidential primary election.

But in January, he joined with the court’s two liberal justices to prevent an expedited ruling in a case brought by conservatives that could result in purging as many as 200,000 voters from the rolls. The liberals sided with Hagedorn again this week, joining his dissenting opinion saying that the Legislature had no standing to bring the case seeking to overturn Evers’ “safer at home” order.

“The rule of law, and therefore the true liberty of the people, is threatened no less by a tyrannical judiciary than by a tyrannical executive or legislature,” Hagedorn wrote. “Today’s decision may or may not be good policy, but it is not grounded in the law.”

Hagedorn’s position drew scorn from conservative justices in the majority, including Kelly, who wrote that Hagedorn had delivered an “insult” to the majority with his dissent.

“We swore to uphold the Wisconsin Constitution,” Kelly wrote. “He’s free to join in anytime he wishes.”

Walker, in an interview Friday, said Hagedorn’s opinion supporting powers of the executive branch may have been influenced by his time serving in the governor’s office. Walker, who called the majority ruling “rock solid,” said he had no concerns about Hagedorn’s conservative bona fides.

“Everything I’ve seen in the past is he’s going to be consistently conservative,” Walker said. “Not politically. He’s going to consistently be in the camp of believing the Constitution is the ultimate guide.”

Attorney Lester Pines, a Democrat who frequently argues before the court, said Hagedorn is proving to be an independent thinker who is not tied to a rigid conservative ideology like other justices. And that’s bad news for Republicans, he said.

“They want judges who will decide cases based on a fixed ideological bias,” Pines said. “That’s what they thought they were getting and apparently they didn’t get it. If they’re complaining about that, that says a lot.”

Hagedorn ran on the promise, made by many conservative judicial candidates, to not legislate from the bench and strictly interpret the laws as they were written. All four of the justices who overturned the power of Evers’ health secretary to issue the health emergency also campaigned against what they called judicial activism.

Hagedorn’s dissent shows that he is staying true to his word not to legislate from the bench, Pines said.

“We are a court of law,” Hagedorn wrote. “We are not here to do freewheeling constitutional theory. We are not here to step in and referee every intractable political stalemate. In striking down most of (the order), this court has strayed from its charge and turned this case into something quite different than the case brought to us.”

“He may very well be that kind of impartial, conservative justice we would want on a court,” Pines said. “I hope that it develops that way.”

Gov. Tony Evers and legislative Republicans will need to work quickly to come up with a replacement plan.

Wisconsin Supreme Court Justice Daniel Kelly, who recently lost his election bid to liberal challenger Jill Karofsky, said he will participate in the state’s controversial voter purge case after recusing himself in December.

Wisconsin governors still have among the strongest powers over appropriation bills in the country.

Jill Karofsky benefited from a Democratic primary, but her double-digit win signals trouble for Trump

Jill Karofsky’s double-digit Supreme Court win isn’t quite a forecast for how Wisconsin’s toss-up presidential election will play out in November, but it highlights the vulnerabilities for Republican President Donald Trump and a potential victory strategy for presumptive Democratic nominee Joe Biden.

A northern Illinois nurse expressed regret Friday for not taking better precautions while visiting her sister's Wisconsin bar after the Supreme Court overturned the state's "Safer at Home" order.

Outside group spending topped $5 million for the first time in a state Supreme Court race. 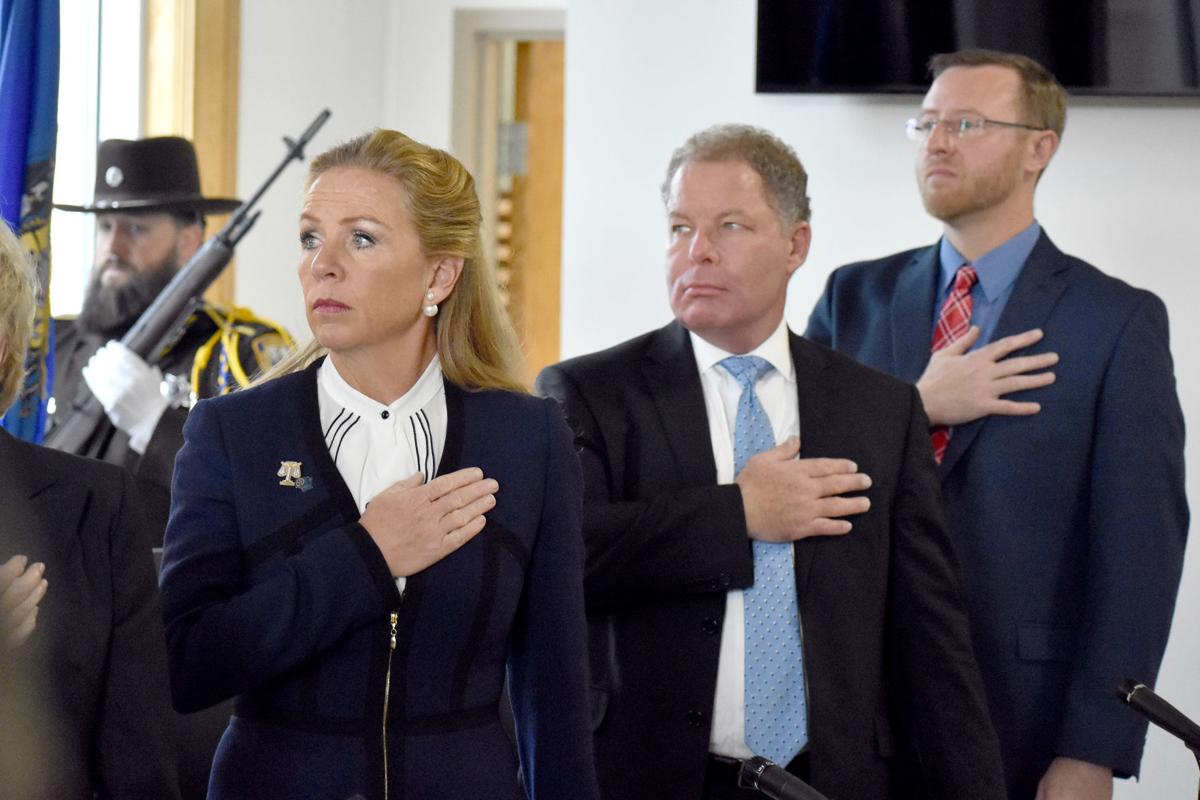 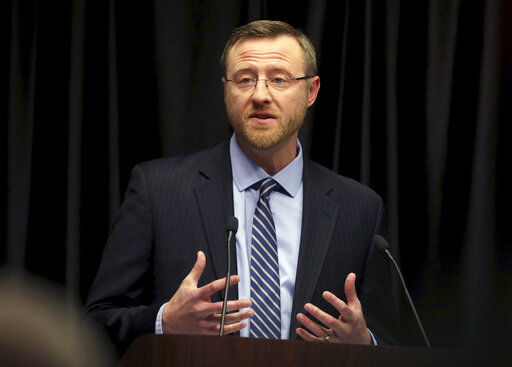