Schimel told WISN-AM radio host Vicki McKenna on Thursday that he battled in court to make sure the law was in effect for the 2016 election.

“How many of your listeners really, honestly, are sure that Sen. Johnson was going to win re-election or President Trump was going to win Wisconsin if we didn’t have voter ID to keep Wisconsin’s elections clean and honest and have integrity?” Schimel said.

Republicans passed a requirement in 2011 that all voters in Wisconsin show photo identification at the polls. The GOP has argued the photo ID law is necessary to combat election fraud, although there’s no evidence of any widespread election fraud in the state. Democrats insist the mandate is simply a way to suppress the votes of the poor and minorities, both Democratic constituencies that sometimes lack the supporting documents needed to obtain identification.

Scot Ross, executive director of One Wisconsin Now, the advocacy arm of liberal research group One Wisconsin Institute, said Schimel’s remarks to McKenna were an admission that the law is rigged to help Republicans win elections.

Trump won the state by 22,748 votes and Johnson won re-election to the Senate by 99,136 votes. Wisconsin hadn’t gone for a Republican in a presidential election since Ronald Reagan defeated Walter Mondale in 1984. Trump’s win there, along with narrow victories in Michigan and Pennsylvania, allowed him to win the electoral vote while losing the popular vote to Hillary Clinton.

Municipal clerks reported 73 instances of possible fraud in 2016 elections, according to a report from the state Elections Commission.

Schimel also ripped his opponent in this November’s elections, Democrat Josh Kaul, for working against the voter ID law.

Kaul, an attorney, is representing One Wisconsin Institute in a lawsuit challenging the law. He helped persuade U.S. District Judge James Peterson in 2016 to lift a prohibition on using expired student IDs as valid photo identification at the polls and order the state to issue voting credentials to anyone seeking them.

Peterson left the rest of the law intact, however, and voters still had to produce photo identification at the polls that fall. Schimel is still appealing the ruling in the 7th U.S. Circuit Court of Appeals.

Acceptable IDs in Wisconsin include driver licenses; state ID cards, which can be obtained for free through the state Department of Transportation; proof that the voter has applied for a free state ID; U.S. military identification; U.S. passports; and photo IDs issued by a Wisconsin university or technical college accompanied by proof of enrollment, according to the state Elections Commission.

Be sure to bring right ID to polls -- Kathleen Fullin

As a long time poll worker, I was interested to read the April 14 article “AG: Voter ID helped GOP."

The president of the state bar is recommending the award nomination for Stephan Addison be withdrawn "acknowledging the seriousness of the issue of sexual assault and out of respect to survivors and victims."

"We're seeing a lot of voters who want help," said Molly McGrath, director of the campaign. 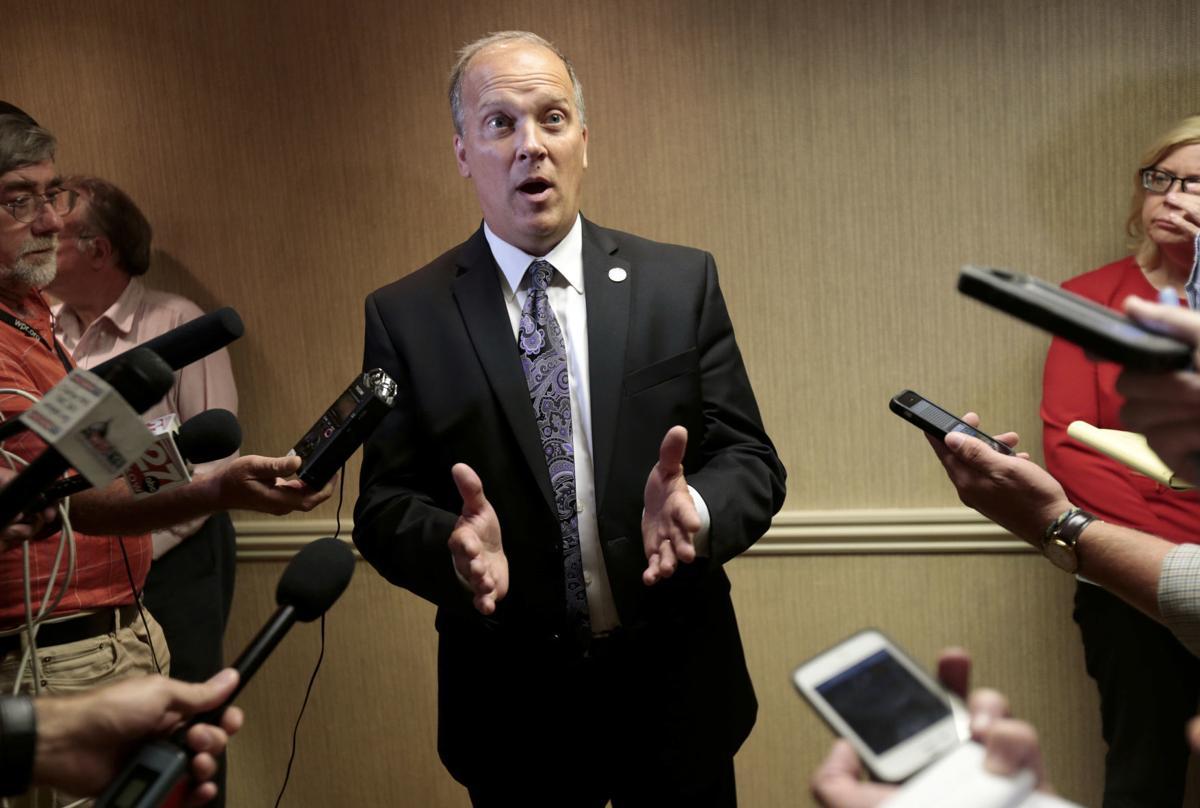 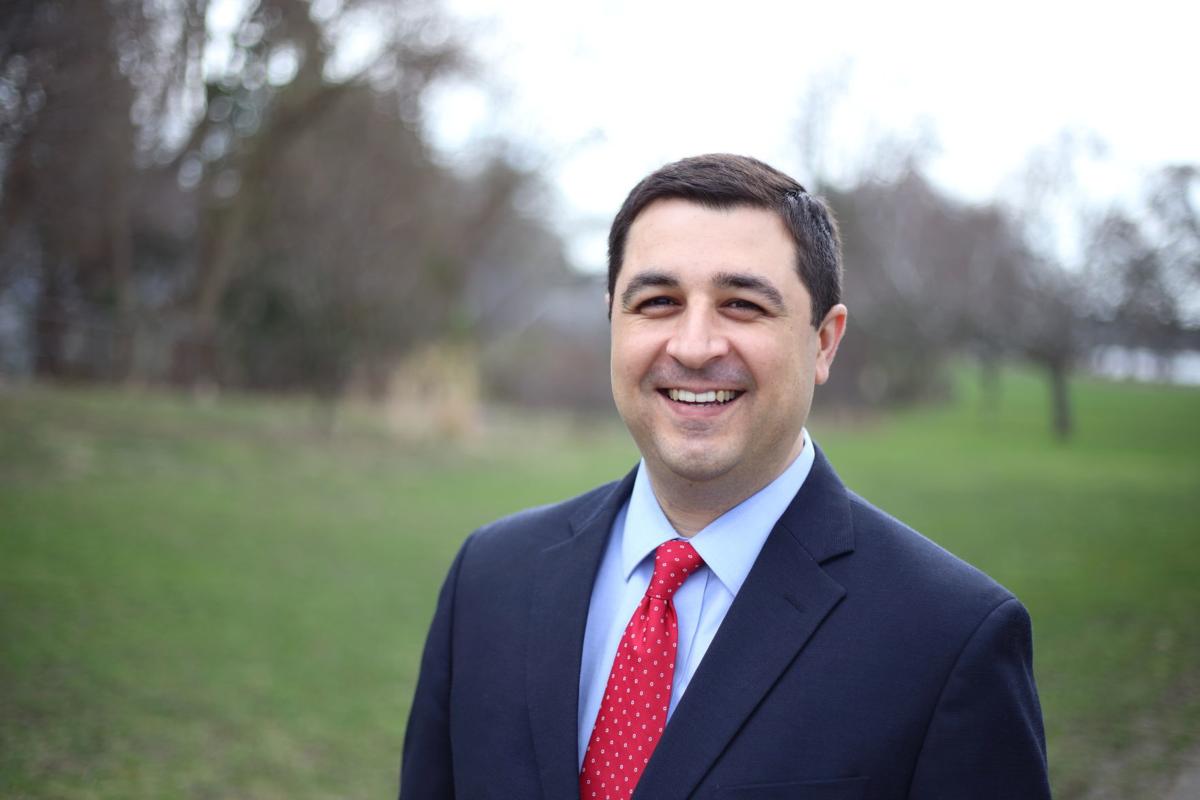