The Wisconsin Economic Development Corp. board will be allowed to review the nearly $3 billion Foxconn contract before voting to approve it Wednesday, agency CEO Mark Hogan announced Friday.

The announcement comes after weeks of mounting public pressure on the agency, which had maintained the board would be allowed to review only a staff report summarizing the terms of the deal, as is typical practice with agency contracts.

Earlier this week, the Wisconsin State Journal reported that both Senate Majority Scott Fitzgerald, R-Juneau, and Assembly Speaker Robin Vos, R-Rochester, agreed with Democrats that the contract should be made available to the board. Democrats have also asked that the contract be made public, but Hogan asked the board to keep the contract confidential until after it is finalized.

“I have said many times this is a complex transaction and it is important to get it done right, both for the company and its investors, as well as WEDC, the state and our taxpayers,” Hogan said in an email to board members. “Given we are very close on the contract language, and given the size of the award, now is the appropriate time to make it available to you as board members.”

WEDC spokesman Mark Maley said the agency doesn’t release pending contracts. He cited an exemption to the Public Records Law for “records relating to pending grants, loans or economic development projects that, in the opinion of the corporation, must remain confidential to protect the competitive nature of the grant, loan or project.”

The deal with the Taiwanese company is expected to bring a $10 billion LCD-screen factory to Racine County creating up to 13,000 jobs.

In return, the state plans to give the company $2.85 billion in refundable tax credits for jobs and for the construction of the campus. The credits will mostly be paid from existing tax collections because the company also will benefit from a state tax credit that almost eliminates state corporate taxes for manufacturers. The amount of that benefit to the company is unknown.

The company would be exempt from another $150 million in sales taxes, be eligible for lower utility rates and be exempt from some environmental regulations. The state won’t break even on the investment until 2043.

The Legislature has already signed off on the broad outline of the deal. The WEDC board was first scheduled to vote on the deal Oct. 17, but the vote was postponed for reasons that weren’t specified.

WEDC board member Sen. Tim Carpenter, D-Milwaukee, told the State Journal that board members were told the delay was due to a major last-minute problem identified in the contract. He said as originally written, the contract wouldn’t have allowed the state to recoup taxpayer funds if the company didn’t fulfill its end of the deal — something he characterized to the newspaper as a “nuclear bomb.”

Carpenter said Friday the decision to release the contract came after a “long, drawn-out fight” and that it should have been done in the first place. He said the contract should be released sooner than Monday.

“It won’t give much time to read, review and understand the contract,” Carpenter said. “The Senate is in session all Tuesday and maybe Wednesday morning with a very tough calendar.”

Scott Fitzgerald and Robin Vos break with WEDC Secretary Mark Hogan and say the contract should be given to board.

A key vote on the pending Foxconn contract was delayed last week because the state wouldn’t have been able to recoup taxpayer funds if the Taiwanese company didn’t fulfill its end of the deal, according to a member of the board overseeing the negotiation.

The Wisconsin Economic Development Corp. delayed a vote on a nearly $3 billion incentive package for Taiwanese manufacturer Foxconn until Nove…

The governor says the 13,000 jobs in Racine County are "no more important than the 13 jobs that we helped in the small business in Green Bay or in Superior or La Crosse." 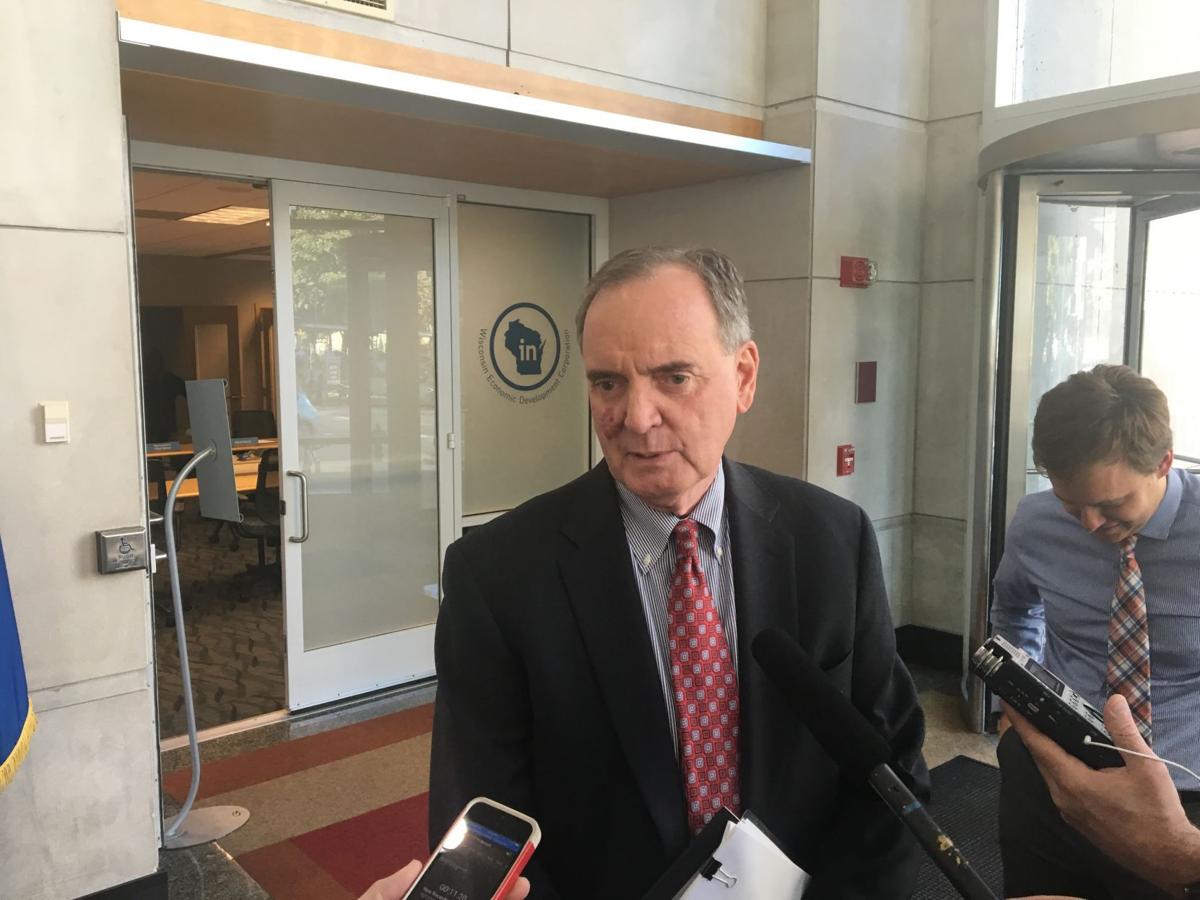 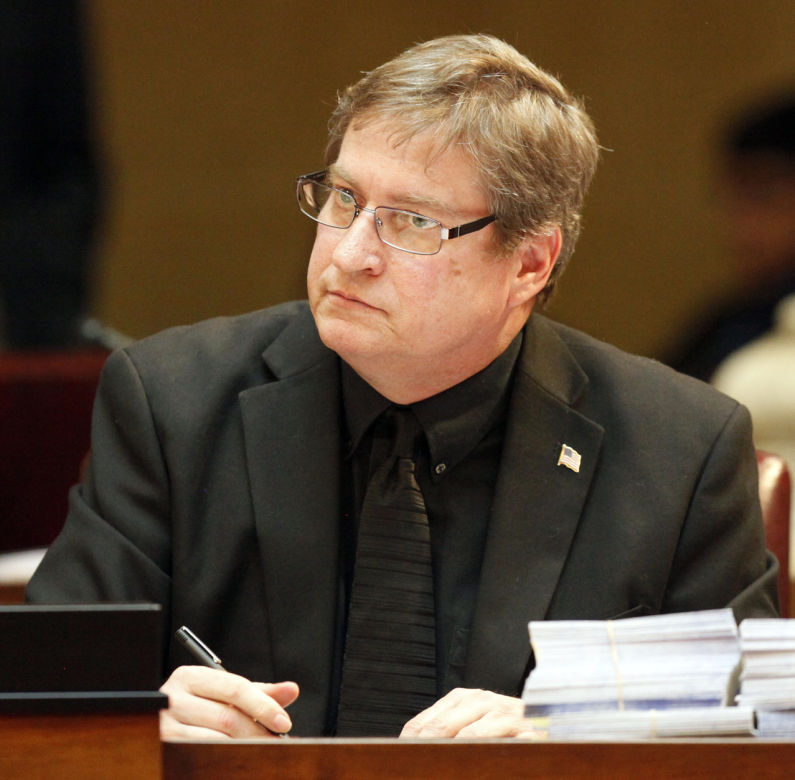