Evers’ statements on the matter came after Democratic Attorney General Josh Kaul earlier in the day stopped short of saying he would join the suit but warned he might take action if the president’s emergency declaration diverted federal funds from the state.

A coalition of 16 states, including California and neighboring Illinois and Minnesota, announced Monday they would challenge Trump in court over his plan to call a national emergency to secure billions of dollars for a U.S.-Mexico border barrier. All of the states except Maryland are governed by Democrats.

“The president’s declaration is reckless and unconstitutional,” Evers wrote on social media. “This isn’t how a democracy is supposed to work. We’re taking a very close look at the lawsuits to see what role Wisconsin can play.”

Evers’ tweet came after saying in an interview at the Marquette University Law School he was “exploring” joining the suit. During the interview he questioned the president’s contention there’s an emergency at the southern border at all.

Wisconsin’s attorney general can join a lawsuit if requested by the governor or either house of the Legislature.

“If it becomes clear that federal funds that should be distributed to Wisconsin will instead be diverted as a result of this manufactured emergency, the Wisconsin Department of Justice will take appropriate action,” Kaul said.

Kaul’s handling of a possible Trump lawsuit comes after he campaigned on a platform of removing the state from a lawsuit seeking to invalidate the Affordable Care Act. However, during a lame-duck session in December, Republicans enacted a new law that requires Evers and Kaul to seek permission from the Legislature to settle or withdraw from a lawsuit.

In January, Evers directed Kaul to seek that permission from the Republican-controlled Joint Finance Committee, which is not expected to approve the request.

U.S. Sen. Ron Johnson, R-Oshkosh, in a TV interview Saturday joined in that criticism, saying he shared concerns that Trump’s national emergency declaration could set a troubling precedent, such as paving the way for a future president to declare a national emergency to secure funds to address climate change.

Evers will spend as much as $50,000 to hire private attorneys to represent him in the lawsuit, brought by the League of Women Voters and other groups.

The move from the new AG represents a departure from the way the department was run under former Republican Attorney General Brad Schimel, who lost his re-election bid and is now a circuit court judge in Waukesha County.

For Evers, a Democrat who became Wisconsin's chief executive in January, the move is among his starkest acts of defiance yet toward the Republican president.

A look at where Wisconsin's lame-duck laws, challenges stand

The actions in Wisconsin mirror Republican moves after losing control of the governor's office in Michigan this past November and in North Carolina in 2016. 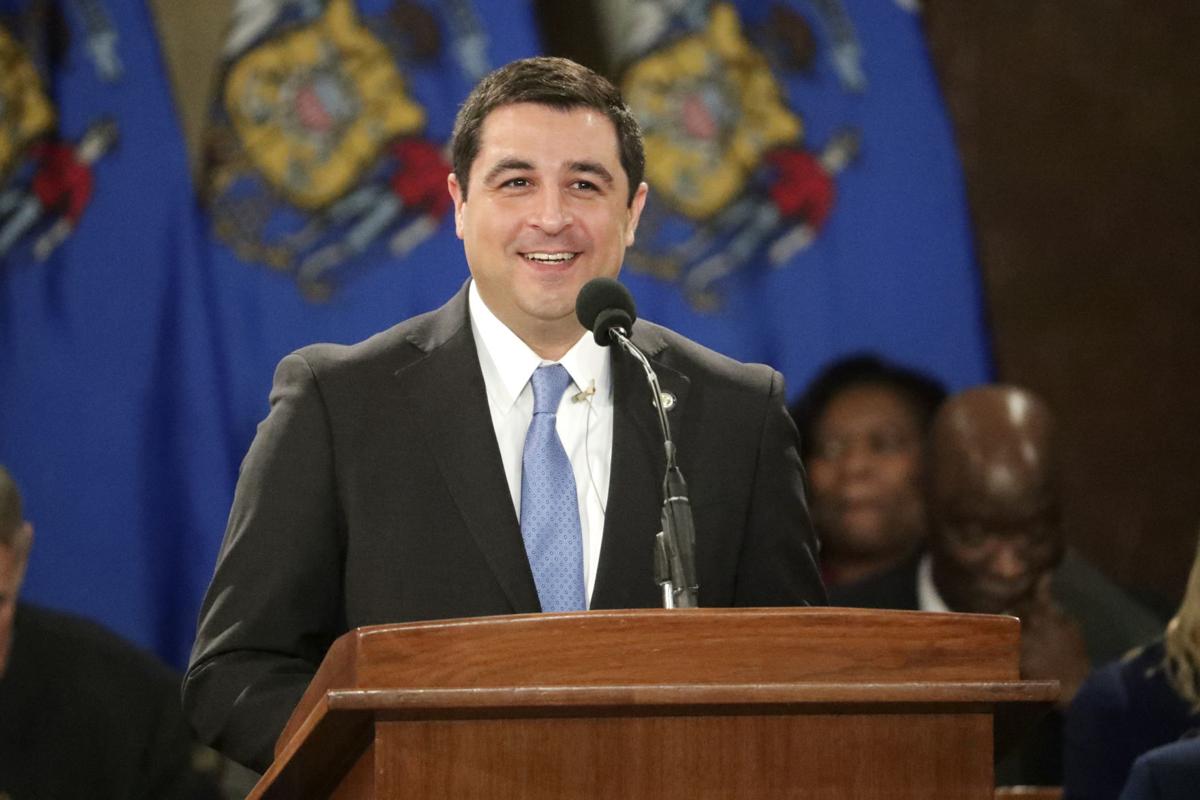 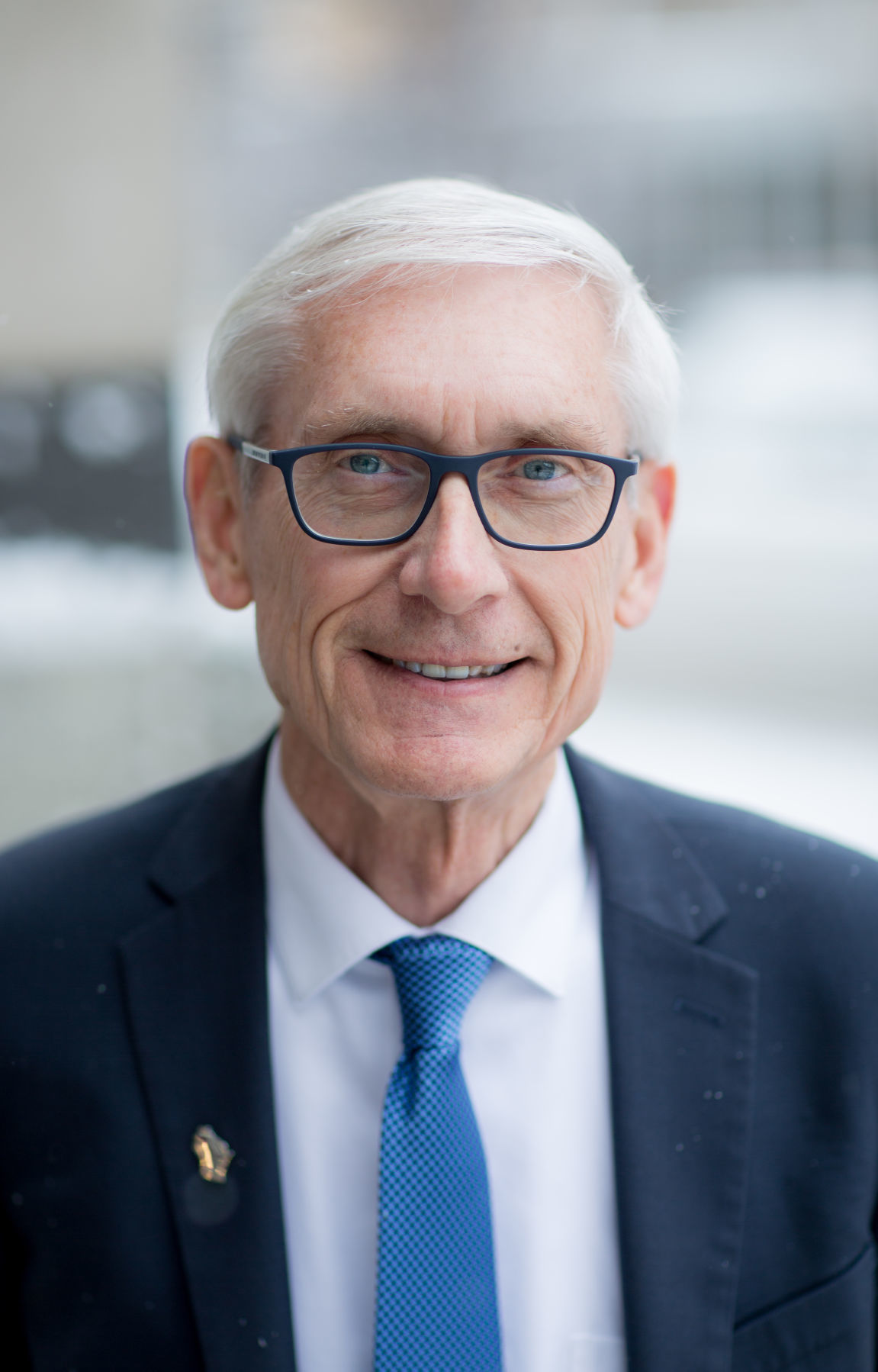