Gov. Tony Evers and Democratic state lawmakers on Thursday proposed legislation to jump-start a broad effort aimed at protecting Wisconsin from a public health hazard that other states have been addressing for years.

Republicans who control the state Legislature also announced far narrower measures to protect the public from cancer and other serious health problems linked to a family of synthetic toxic chemicals referred to as PFAS.

The Democratic plan would direct state regulators to search out places where PFAS has contaminated the environment, and quickly set legal limits for the toxic compounds in water, soil and air so that cleanups can begin.

A provision to set the standards speedily is likely to face opposition from business groups who have influence with the Republican majority, but Sen. Mark Miller, D-Monona, who co-authored the bill, said the state shouldn’t postpone protections for public health.

“We’ve had way too much delay,” Miller said in an interview. “The goal is to be very clear that it’s a priority to deal with these substances in a prompt and science-based manner to protect public health.”

Miller said he is optimistic Republicans will come to understand the need for a comprehensive program to find and remove PFAS from places where it has been released into the environment by industries that used it for decades to manufacture waterproof and grease-proof paper, fabric and frying pans.

“It’s early in the relationship between the Democratic governor and the Republican Legislature and I’m crossing my fingers that we’ll be able to work in a responsible, bipartisan manner, even though I’m not seeing it in the early part of the governor’s term,” Miller said. “I don’t think we can sacrifice the public welfare strictly for the sake of economic opportunity.”

In Minnesota, Michigan and other states where PFAS contamination came to light earlier, businesses and government have spent millions on cleanups.

The compounds have caused the shutdown of one Madison municipal water well, and dozens of private wells near Marinette.

In Madison, the Air National Guard’s Truax base is almost certainly a major source of the contamination that led to the city well being shut down, but the military has said it doesn’t have money to fully investigate the pollution or to clean it up.

The state Department of Natural Resources says it has authority to require cleanups of PFAS in soil, but without specific enforceable standards there can be delays about how extensive a cleanup needs to be.

The legislation calls for standards to be set for drinking water, groundwater, lakes, streams, sediment, solid waste and air. The DNR would write regulations based on recommendations from state toxicologists after an extensive review of scientific research and regulations being enforced in other states.

However, because enacting regulations takes years under Wisconsin law, Miller’s bill requires the DNR to put any proposed groundwater or drinking water limits in place on an interim basis as soon as they are recommended.

Wisconsin Manufacturers & Commerce, the state’s business lobby, has said proposed PFAS regulations need to be thoroughly scrutinized. During the rule-making process, costs to businesses are estimated, public comments are collected and the Legislature and the governor consider whether to finalize the rules.

The legislation covers six of the most prevalent PFAS compounds. The bill was written with advice from the DNR and the state Department of Health Services, Miller said. It would require 7.5 additional full-time positions at DNR and four for DHS.

In April, the DNR asked DHS toxicologists to recommend groundwater standards for 34 PFAS chemicals, but staffing shortages and delays during the administration of previous Republican Gov. Scott Walker have meant the health department hasn’t yet begun its review.

DHS has been researching two PFAS compounds and the department plans to recommend groundwater standards for those soon.

The bill — called the CLEAR Act, for Chemical Level Enforcement and Remediation — was announced in Green Bay on Thursday morning by Evers, DNR Secretary Preston Cole, and Democratic lawmakers.

“The CLEAR Act is one of the most comprehensive proposals in the nation and lays the foundation for a long-term plan to tackle PFAS pollution in Wisconsin,” said Carly Michiels, a lobbyist for Clean Wisconsin.

Midwest Environmental Justice Organization issued a statement supporting the bill, but questioned why it doesn’t include a standard for fish that could be used to create a consumption advisory. Executive director Maria Powell added that action is also needed from local agencies such as water utilities, wastewater plants and health departments.

“With a Republican-controlled legislature, it’s hard to imagine how this bill will go forward,” Powell said. “Hopefully people won’t simply wait for the state to take on PFAS and will act locally to protect people now.”

Rep. John Nygren, R-Marinette, and Sen. Rob Cowles, R-Green Bay, announced late Wednesday they were seeking co-sponsors for a bill that would require firefighters to train only with foam that doesn’t contain the chemicals.

Companies such as Tyco, a major employer in Nygren’s district, would be required to ensure PFAS wasn’t released into the environment during testing. The company has said it has suspended outdoor testing.

The Republican bill wouldn’t ban the use of PFAS-based firefighting foam to extinguish fires caused by flammable liquids.

Nygren spokesman John Cronin said he didn’t know of any current examples of PFAS use, training or testing that would be affected by the bill.

PFAS foam was used to extinguish a major fire last year at Husky Energy in Superior. The DNR said the company filtered PFAS out of wastewater.

PFAS compounds — called “forever chemicals” — are very hard to break down and render harmless. PFAS captured in special filters has been burned in special waste incinerators but there are questions about whether some of the material escapes into the air.

Trace amounts of the chemicals known as "PFAS" have been found in four more water wells in Madison, bringing the total number of wells having the chemicals up to 10 out of the 19 wells tested so far.

The bill, the PFAS Accountability Act, would encourage federal facilities such as military and National Guard bases to quickly enter into agreements with states to address the cleanup of toxic chemicals such as per- and polyfluoroalkyl substances, or PFAS.

Madison shutting down PFAS-contaminated well while insisting water is safe

PFAS-tainted Well 15 would likely resume service in the summer, but there will be an end to monthly testing that started last month.

Under pressure from dairy lobbyists, Republicans delay a decision on adding CAFO regulators recommended in a 2016 audit. 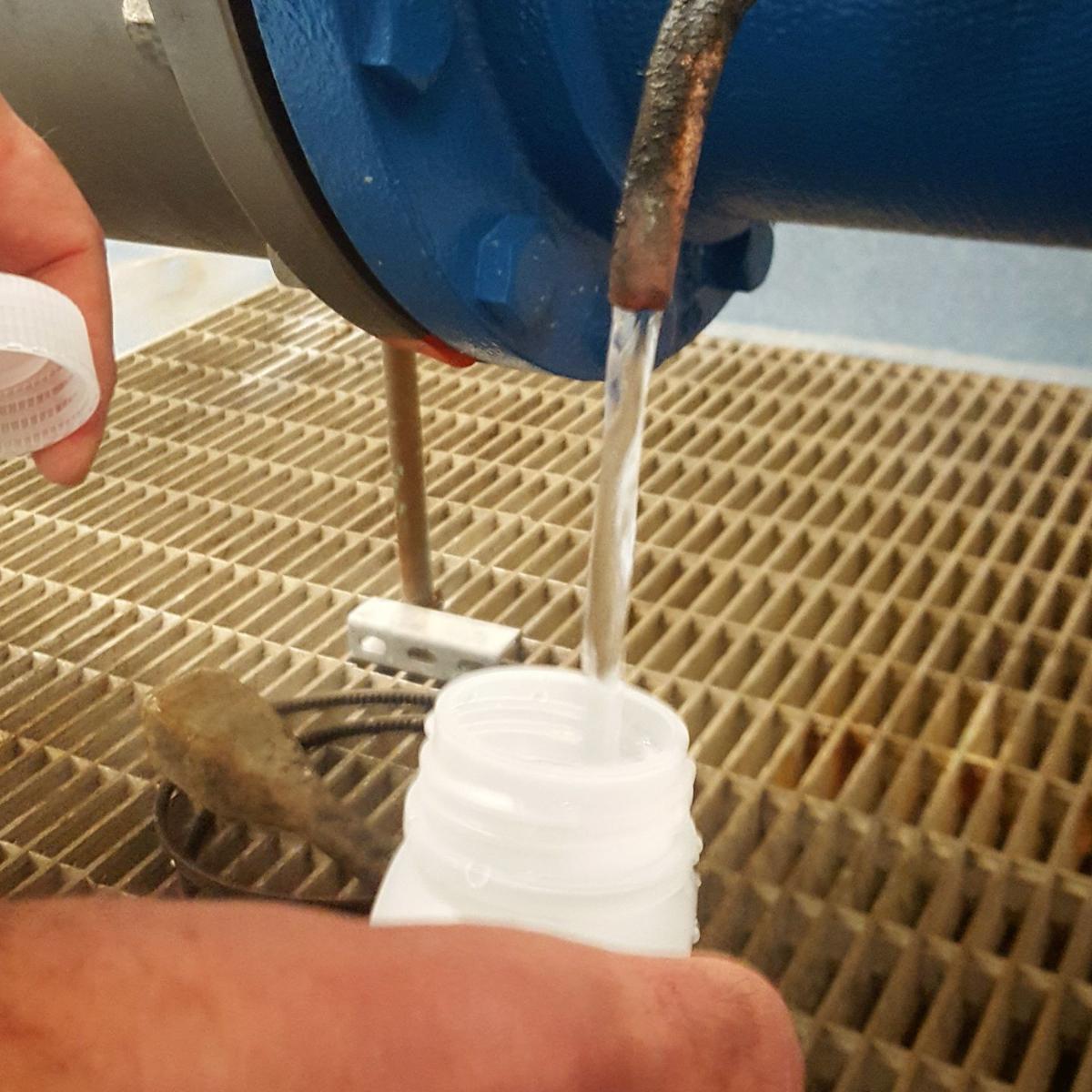 Wisconsin is beginning to consider state laws to protect the public from PFAS, toxic chemicals that are showing up in drinking water. Other states have been regulating the widespread synthetic compounds for years. Wisconsin businesses have voiced opposition to enactment of state regulations without years of scrutiny and discussion. 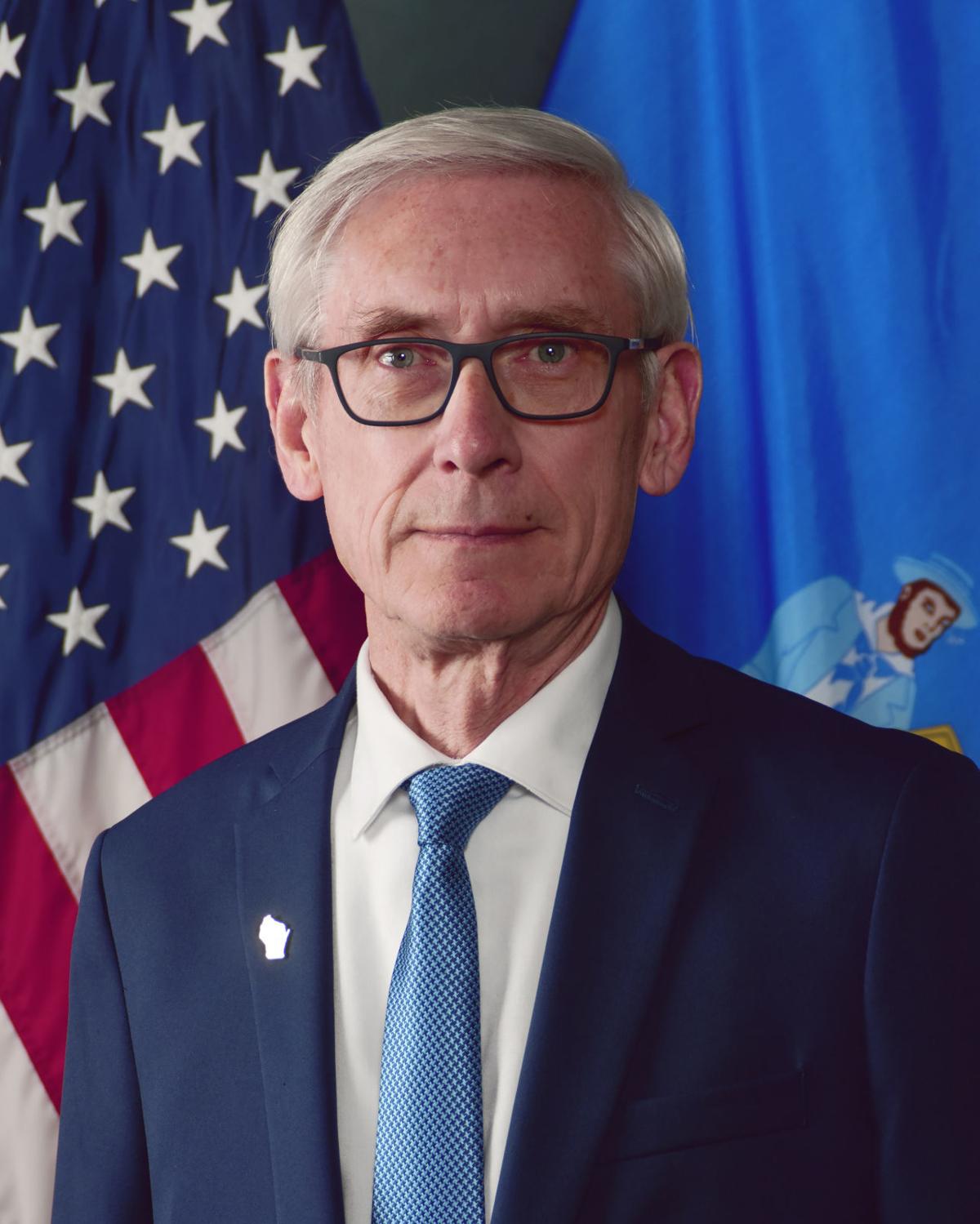 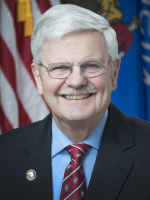 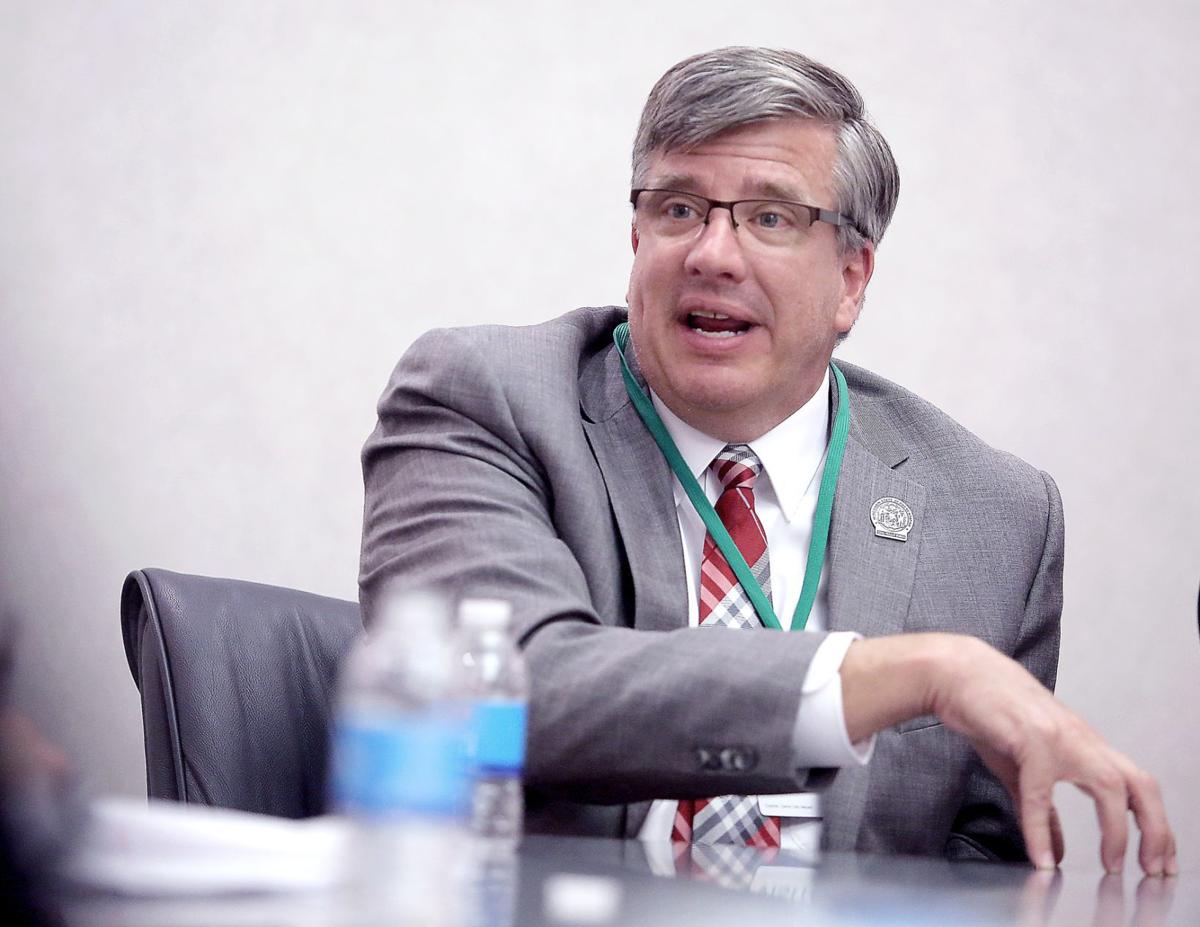