Wisconsin's spring election still on for April 7 despite a chaotic week of political, legal wrangling
0 Comments
Share this

The spring presidential primary and Supreme Court election remain on track to take place April 7, but a flurry of related activity Friday left major concerns about the safety and practicality of holding the election as scheduled unresolved.

With lawsuits continuing to mount, Gov. Tony Evers on Friday called on the Legislature to send an absentee ballot to every registered voter in the state to minimize in-person voting during the COVID-19 coronavirus pandemic — a request that drew a quick rebuke from GOP leaders.

On Friday evening the Wisconsin Elections Commission approved Election Day procedures to mitigate the risks, including curbside, drive-through and outdoor options at polling places. Procedures to limit contact between voters and poll workers also were approved.

The commission also recommended that anyone over the age of 65 and those with underlying health problems not serve as poll workers, a move that would drastically cut the already limited supply of poll workers in the state.

In other developments, a federal judge tossed out a lawsuit filed by the city of Green Bay seeking to delay the election because of a shortage of poll workers and concerns about the respiratory disease. And the Republican Party of Wisconsin asked the Wisconsin Supreme Court to intervene in Dane and Milwaukee counties, where clerks have advised voters they can indicate they are indefinitely confined to avoid uploading a photo ID when voting absentee, something a nonpartisan legislative agency warned could be unlawful.

Evers announced Friday that he would not issue an emergency order to require everyone be sent an absentee ballot, saying “the Legislature is the best place to make that happen.” Earlier in the week he issued a “safer at home” order, banning nonessential travel, until April 24, but didn’t address the April 7 election.

“The governor could issue an order today and it would result in a lawsuit tomorrow,” Evers’ chief legal counsel Ryan Nilsestuen said. As of Friday, five lawsuits had been filed regarding the upcoming election.

However, Senate Majority Leader Scott Fitzgerald, R-Juneau, said the idea of mailing and processing millions of ballots in 10 days was not feasible or realistic.

“In pitching this idea, the governor is lying directly to Wisconsinites about this even being remotely possible,” Fitzgerald said in a statement. “Acting like this is doable is a hoax.”

Wisconsin Elections Commission administrator Meagan Wolfe told the commission Friday it likely would be a considerable challenge to print an absentee ballot for each of the more than 3.3 million registered voters by the April 7 election.

Even as other states have postponed their presidential primaries, Evers has remained adamant the election will proceed as planned on April 7 — a decision that Fitzgerald and Vos have supported. All three have strongly encouraged residents to vote absentee.

The decision to hold the election at a time when nonessential travel and mass gatherings are banned in hopes of mitigating the respiratory disease’s spread has drawn strong criticism from poll workers, clerks and members of the public who argue doing so puts voters and poll workers at risk of infection.

Madison’s city clerk has said roughly half of poll workers scheduled to work the election have canceled. In Middleton, 25 of the city’s 72 poll workers, including two chief inspectors, will not staff election day.

The WEC on Friday approved spending $200,000 for additional absentee ballots and envelopes, alcohol for sanitizer and spray bottles.

Wolfe noted that masks and gloves for poll workers were not recommended by health officials, because they can do more harm than good if not used by trained professionals.

“It’s important that we go forward and do our job, and our job is to try to administer this election the best we can in the circumstances we find ourselves in,” WEC chairman Dean Knudson said.

“I don’t think we should be out there guaranteeing, telling the public, that if you follow these procedures everything is going to be fine,” Thomsen said.

A Friday memo from the nonpartisan Legislative Reference Bureau said Dane County Clerk Scott McDonell and Milwaukee County Clerk George Christenson misinterpreted state elections laws when they encouraged voters to indicate on their absentee ballot they are indefinitely confined due to the pandemic, allowing them to avoid having to upload a photo ID.

Voting by mail in the April 7 Wisconsin election, explained

McDonell said in a Friday email that Dane County’s legal counsel indicated his recommendation to voters is consistent with advice from the Wisconsin Elections Commission and is believed to be legally defensible.

The WEC does not allow using the indefinitely confined status simply as a means of avoiding the use of a photo ID, but also provides individual voters with the ability to make that decision. The commission may vote on possibly pursuing an investigation into the clerks’ actions in a later meeting.

“My advice to voters is unchanged,” McDonell said in an email. “Use this if needed. Do not abuse the system. Be safe. Vote by mail.”

“The intent of the statute is to allow voters who are indefinitely confined due to the COVID-19 virus to vote if they can’t get a state ID or don’t have the ability to copy their state ID without leaving home,” David Gault, Dane County’s lawyer, said in an email to McDonell.

However, in a joint statement, GOP leaders Vos and Fitzgerald argued the recommendations by McDonell and Christenson were an attempt to circumvent the state’s voter ID law and could disenfranchise voters.

“It is completely inappropriate for them to use a pandemic to advance their far-left agenda,” according to the statement.

The Republican Party of Wisconsin on Friday asked the Wisconsin Supreme Court to intervene, and the court ordered McDonell to respond to the complaint by Monday.

“While some clerks have effectively managed the current crisis, other clerks are unilaterally rewriting our state’s election laws and encouraging other clerks around the state to follow suit,” party chairman Andrew Hitt said in a statement.

The GOP lawsuit against McDonell was at least the sixth legal action related to the upcoming election, which features a Wisconsin Supreme Court race, presidential primary and hundreds of local races and referendums.

On Thursday, the League of Women Voters of Wisconsin filed a lawsuit arguing that a state law that requires absentee voters have a witness sign mail-in ballots violates the rights of older, medically vulnerable voters who are self-quarantining during the COVID-19 pandemic.

Also on Thursday, a group of voting rights groups and labor unions filed a federal lawsuit aiming to postpone in-person voting in the April 7 election at least until Evers’ “safer at home” order expires. The order expires April 24, but it could be extended.

The lawsuit also seeks to remove requirements that absentee voters provide photo IDs and proof-of-residency documents with ballot applications — as well as ban election officials from enforcing in-person voting until the order concludes.

Another lawsuit by Green Bay, alleging that local governments are finding it “functionally impossible” to administer the election and maintain social distancing, was dismissed Friday.

In addition, a federal judge recently ruled the state must allow online voter registration through March 30 in response to a lawsuit filed by the state and national Democratic Party.

Before the pandemic struck, the Wisconsin Elections Commission faced a lawsuit over its decision not to purge from the voter rolls more than 200,000 voters who may have moved. A district judge ordered the commission to remove the voters, but an appeals court put a hold on the ruling, which means it likely won’t be resolved before April 7.

The DMV Dealer and Agent Section said in a statement that the suspension of the motor vehicle dealer license of Mad City Sales Inc. ends May 9.

Of the 1,320 municipalities to report poll worker shortages, 111 have reported they do not have enough poll workers to staff even one polling place. 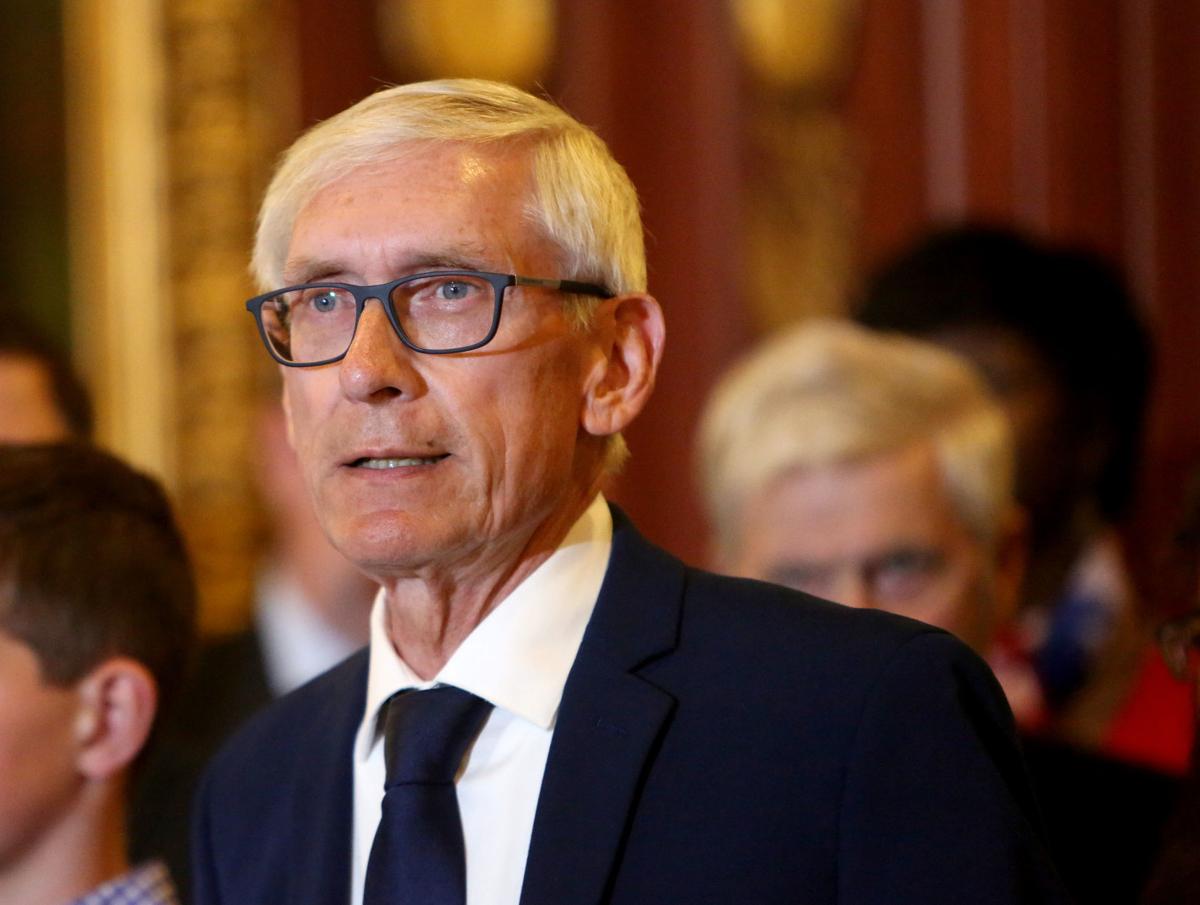 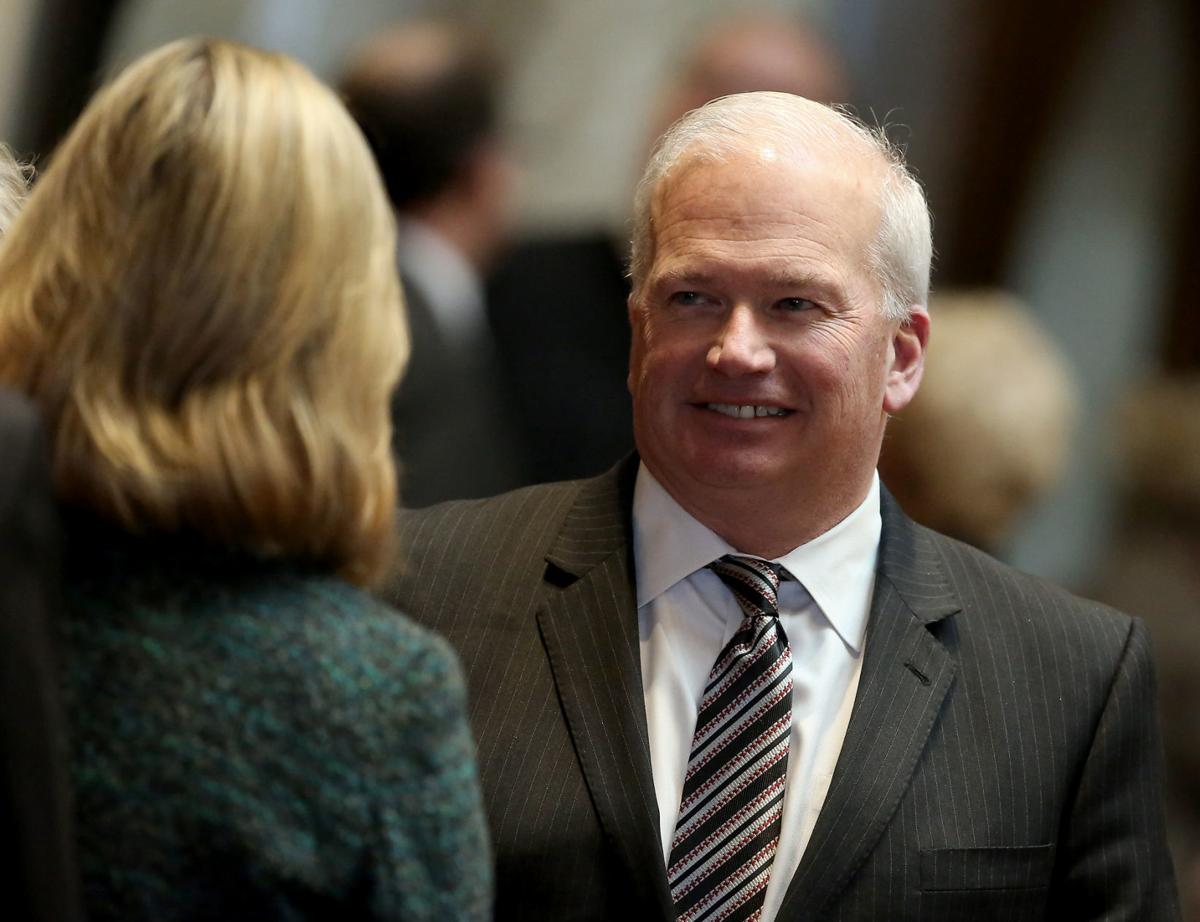 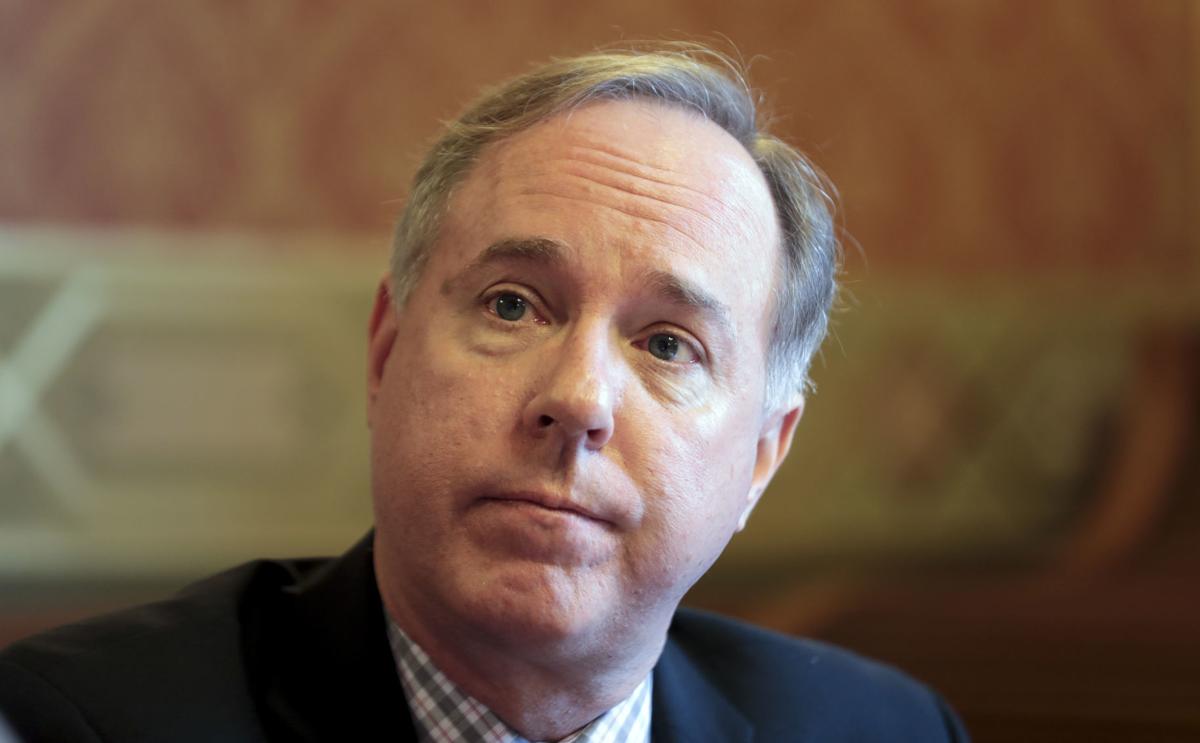 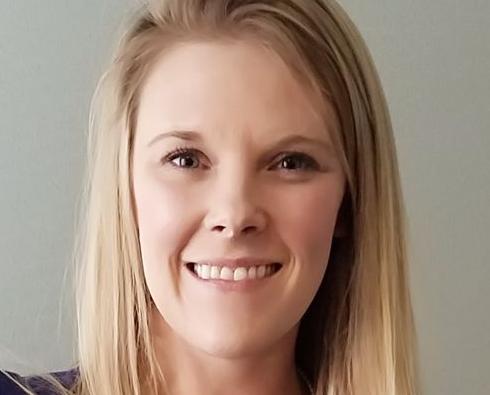