Democratic Gov.-elect Tony Evers has unveiled a panel to advise him on public safety and criminal justice, saying he views the issue as ripe for compromise with Republicans controlling the state Legislature.

The new panel includes Dean Strang, who gained international fame for his defense of convicted murderer Steven Avery, whose case was featured in the Netflix series “Making a Murderer,” as well as former state Supreme Court justices Louis Butler and Janine Geske.

Other notable names include:

Evers noted that in Wisconsin, African-Americans are 10 times more likely to be imprisoned than white people, and the state spends more on corrections than on the University of Wisconsin System.

“Red states like Texas have passed comprehensive criminal justice reform, and I know Republicans and Democrats can work together to get it done here in Wisconsin,” Evers said.

The offices of the Legislature’s top Republicans, Assembly Speaker Robin Vos and Senate Majority Leader Scott Fitzgerald, did not respond Monday to requests for comment on Evers’ announcement.

Evers said during the campaign that he wants to cut the state’s prison population in half, although he did not specify a time frame for doing so. He also said he wants to end solitary confinement and give ex-convicts more help.

Evers was critical of Gov. Scott Walker for declining to visit the state’s troubled youth prison in Irma, now slated for closure.

Evers said he supports medical marijuana and would back legalizing marijuana for recreational use if approved by voters in a statewide referendum.

Also Monday, Evers announced a panel advising him on agriculture, energy and natural resources, while vowing to “bring science back to decision-making” in those areas.

A news release said the panel will work with Evers’ transition team “on identifying strategies to protect Wisconsin’s natural resources, strengthen our agricultural industries, and work toward clean energy innovation.”

“Whether it’s ensuring we have clean drinking water, protecting our natural resources, standing up for our family dairy farms, or investing in clean, renewable energy, we have to get to work on addressing these issues that affect our kids and our future,” Evers said in the release.

The panel includes several noted environmentalists, conservationists and former DNR employees, among them:

With the number of prisoners in Wisconsin continuing to rise, some in the Legislature believe the time is ripe to make fresh changes to the adult criminal justice system.

Outgoing Republican Gov. Scott Walker drew plenty of criticism over how he handled the Department of Corrections.

"I wish I could make promises and say we’re going to be in a better position. But there’s going to be significant roadblocks," Lt. Gov. Mandela Barnes said. 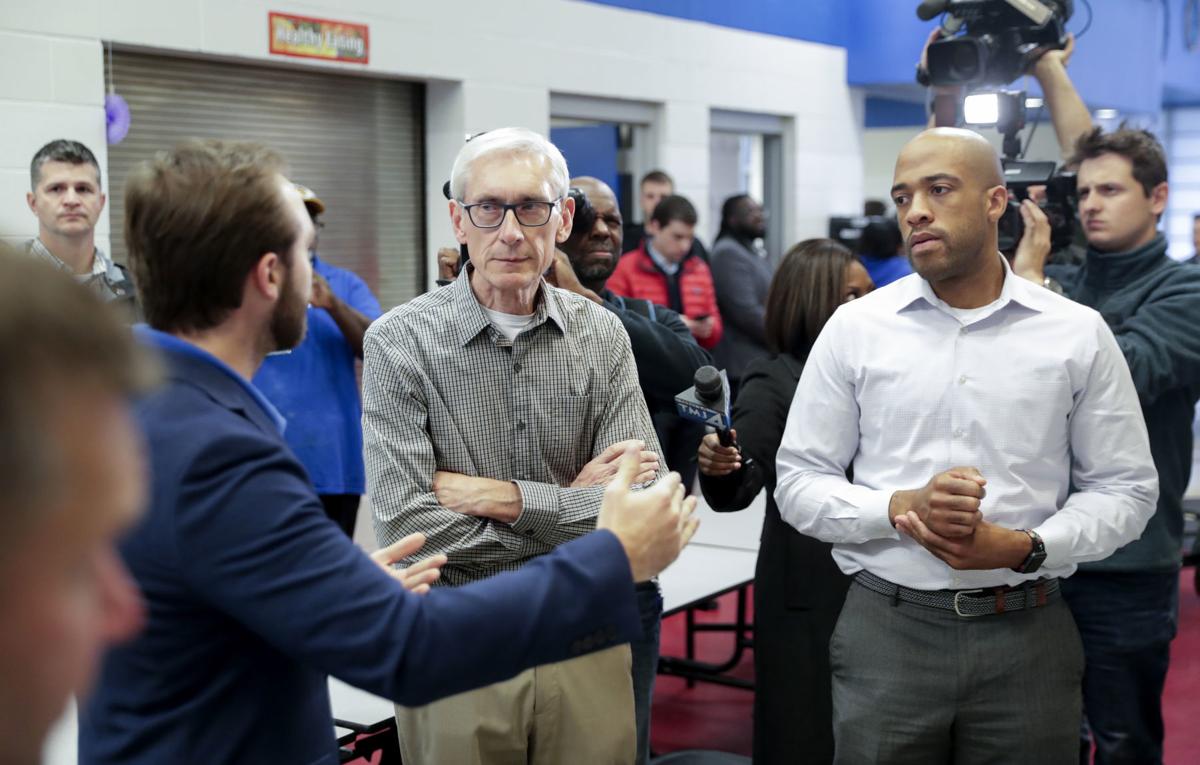 Gov.-elect Tony Evers, left, and Lt. Gov.-elect Mandela Barnes listen to Alex Murray, director of special events for the Boys & Girls Club of Dane County, on the day after the Nov. 6 general election. 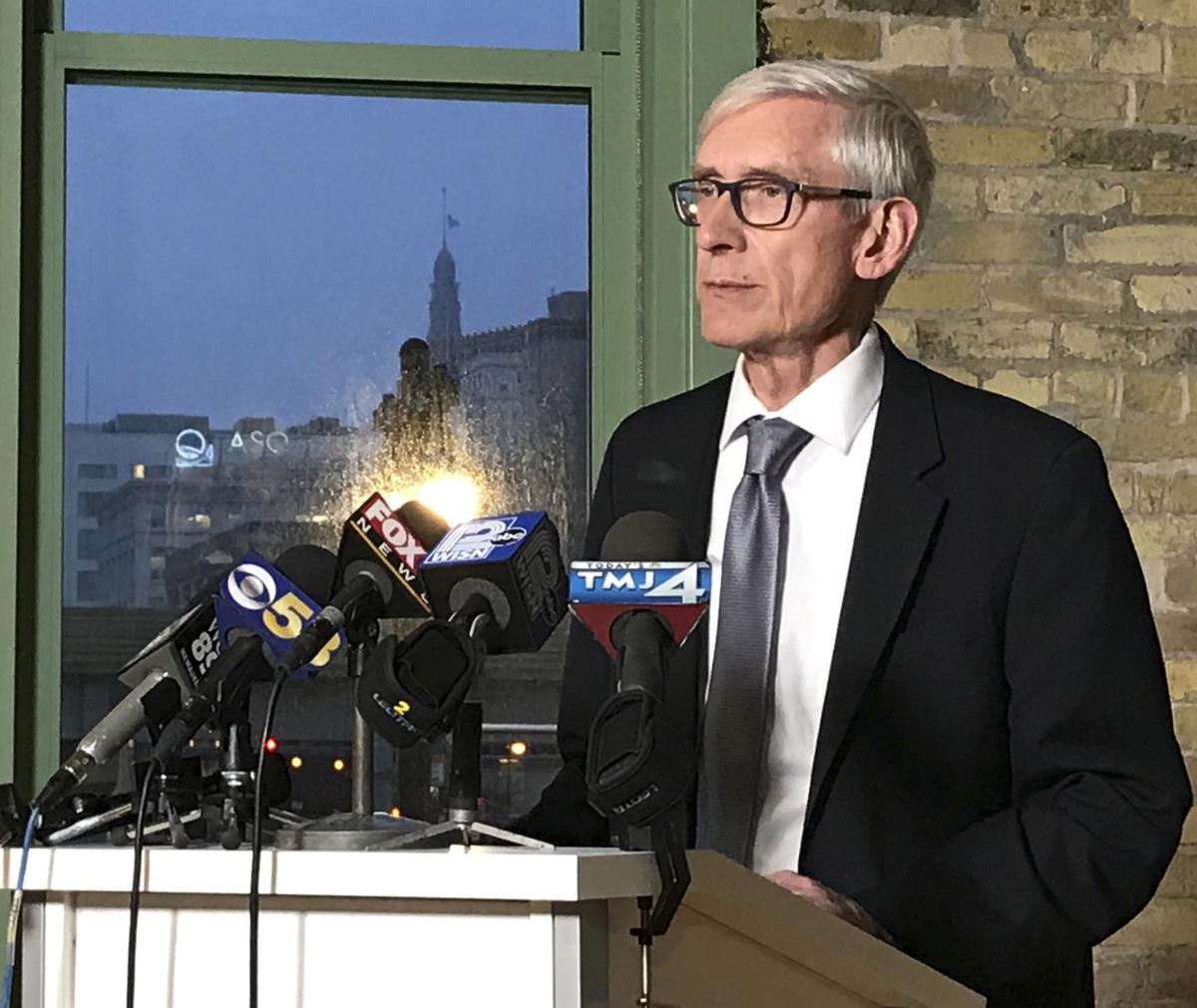