State superintendent candidate John Humphries offered to consider negotiating a consulting contract with opponent Lowell Holtz at the Department of Public Instruction if Humphries defeated incumbent Tony Evers, according to a copy of an email from Humphries.

The Dec. 23 email, which Humphries provided to the Wisconsin State Journal, suggests it was a response to a suggestion from Holtz a day earlier that one of the two candidates drop out of the race on condition the other give him a taxpayer-funded $150,000 job upon winning the state superintendent race.

“My offer includes an opportunity for Lowell to participate in crafting my campaign message,” Humphries wrote. “Lowell would be working alongside me in the campaign, and then in Milwaukee and other urban areas after I am elected. I think the most effective way to do that would be to consider a consulting agreement that would be negotiated once I am elected. Negotiating a contract prior to election would at the very least have an appearance of impropriety. For that reason, I need to be careful with what I agree to but I am interested in continuing our discussions.”

Holtz said that offer amounted to a “bribe” to get out of the race. Humphries campaign spokesman Brian Schupper said that characterization was “ludicrous” since Holtz proposed a day before Humphries leave the race, and that Humphries was offering to discuss ways to possibly work together in the future.

The Humphries campaign released the email Thursday after state Superintendent Tony Evers called on his opponents to release more details about an alleged plan — crafted at the request of unnamed business leaders — to take over the state’s urban school districts.

The email Humphries released Thursday was sent to at least one other person, but that person’s name was blacked out. Neither Humphries nor Holtz is willing to name business leaders they say asked for the two to meet.

Humphries and Holtz are seeking to unseat Evers as the state’s top schools leader. The top two vote-getters from a primary Tuesday advance to the April general election.

The fact the two candidates discussed one of them dropping out in exchange for a later job came to light Wednesday when Humphries revealed Holtz made him such an offer — political jockeying Gov. Scott Walker described on Thursday as “bizarre,” according to WITI.

The plan called for giving Holtz or Humphries a job at DPI in exchange for dropping out of the race. Holtz’s proposal would give him the authority over districts and school boards in Kenosha, Madison, Milwaukee, Racine and possibly Green Bay. Humphries would be in charge of curriculum and assessments, according to a document Holtz provided that was similar to Humphries’ document.

Holtz said Thursday that the proposal to make significant structural changes to the urban districts came from business leaders he wouldn’t identify.

Humphries disputes that — saying the proposals were from Holtz alone.

Evers campaign spokeswoman Amanda Brink said the takeover plan Humphries and Holtz discussed would affect “almost 20 percent of the public school kids in Wisconsin, and would strip away parents and community members’ rights to weigh in on their local districts.”

“This is a proposal for a heavy-handed, top-down approach struck through a backroom deal between a few unnamed business leaders and two politicians looking out for their own financial interests,” Brink said.

DPI spokesman Tom McCarthy said the superintendent has powers to enforce a uniform curriculum, or certain staffing levels in a school district, but cannot break up districts or take over school boards.

He said if a district is collapsing, a neighboring school district would absorb the students.

Humphries told the State Journal on Wednesday that the terms of the proposal made in December were to give either Humphries or Holtz a guaranteed three-year job paying $150,000 annually and offer full benefits, including a driver.

Humphries has said the proposal was seeking one of the candidates to drop out of the race before nomination papers were due in January.

Holtz has disputed that, and said the proposal was to be considered for after Tuesday’s primary. But the email Humphries’ campaign provided on Thursday shows Humphries saying there would be little benefit for the two to join forces after the primary.

“I want to act quickly so we can get to work,” Humphries wrote in the December email.

Humphries provided the newspaper a PDF, or electronic image, of a document with a handwritten date of Dec. 22, 2016, listing the terms of the plan. The document, which Humphries said was prepared by Holtz, does not specifically state the proposal is a quid pro quo for one candidate leaving the race.

Days before voters will head to the polls, political observers said Thursday the credibility of both Holtz and Humphries is damaged and news of the December discussions make a successful campaign less likely.

“It’s kind of a slap in the voters’ faces — you just don’t use your public office to buy friends,” said longtime Republican lobbyist Brandon Scholz. “The fact that (Humphries) even sat down with Holtz and had this discussion. It kind of shatters their credibility. This is not what prospective school superintendents and heads of state agencies do.”

Holtz said Thursday that the proposals were from the unnamed business leaders and after the discussion, the proposals didn’t go anywhere.

Holtz said he wishes the race could be more focused on education.

“I am feeling very good about Tuesday and I wish it was Tuesday because then (Humphries) could stop taking cheap shots and we could focus on what I am going to do as a state superintendent to help our kids,” said Holtz.

Humphries said he released the documents this week because it had become clear to him that Holtz was not being honest about his intentions with regard to letting school boards have local control.

“This has become a pattern with Holtz that is obvious to us now. He touts his support of local control, but then behind the scenes he’s making plans for a takeover of districts,” said Humphries on Wednesday. “Had he made a public proposal to deal with the large urban districts that included giving him the powers to do what he was proposing privately, it wouldn’t have been necessary for me to release this.”

Holtz said Thursday he is not considering a takeover of any district and wants to empower local school boards to make significant changes in districts with large gaps in achievement, like those listed in the document released Wednesday.

At least one thing was clear in the hours after Gov. Scott Walker unveiled his plan for the state’s next budget: His Republican colleagues, wh…

Funding for at least a handful of districts around Madison also could be in jeopardy.

Funding is contingent on 'compliance' with Act 10.

A former chairman of Gov. Scott Walker's political campaign will co-host a fundraiser for a state superintendent candidate who in 2011 signed … 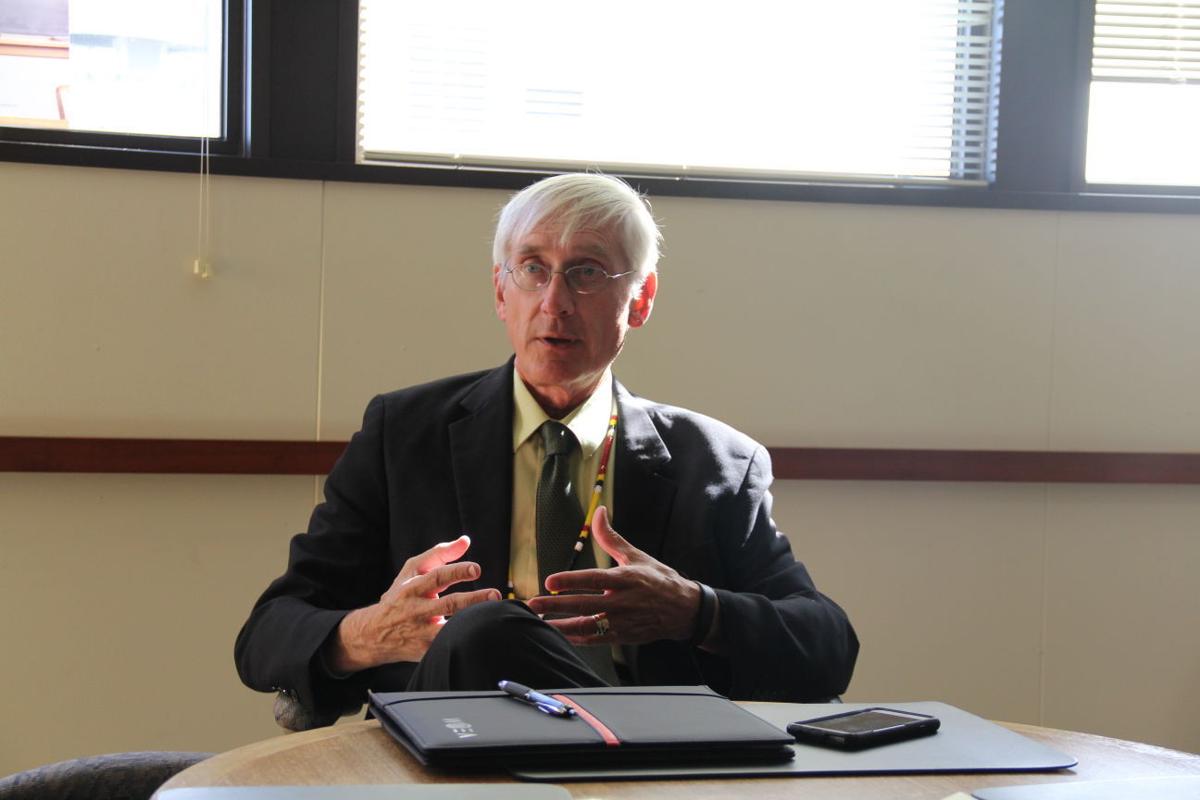 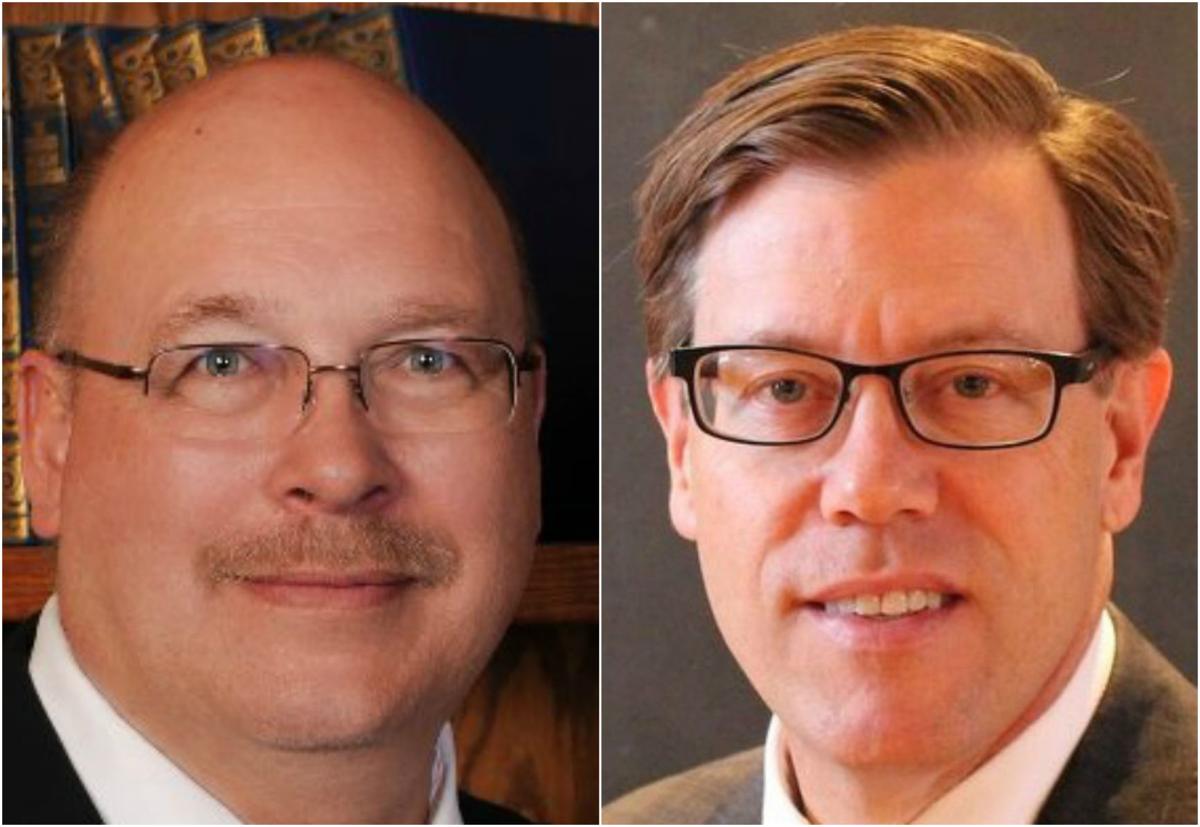 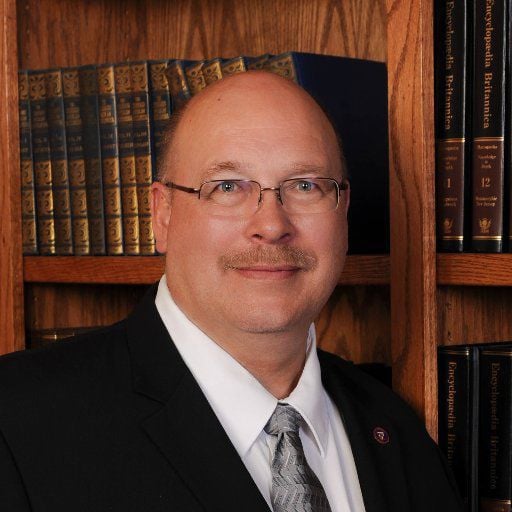 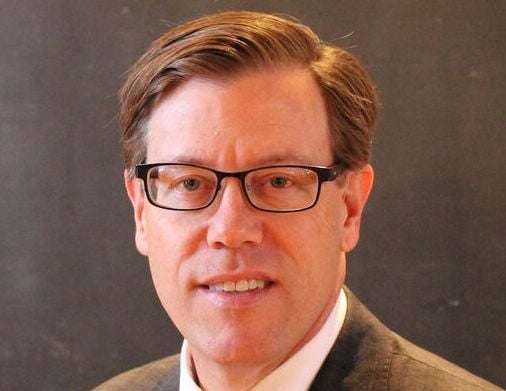 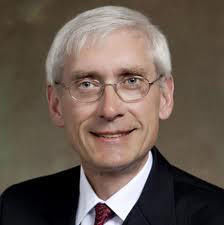