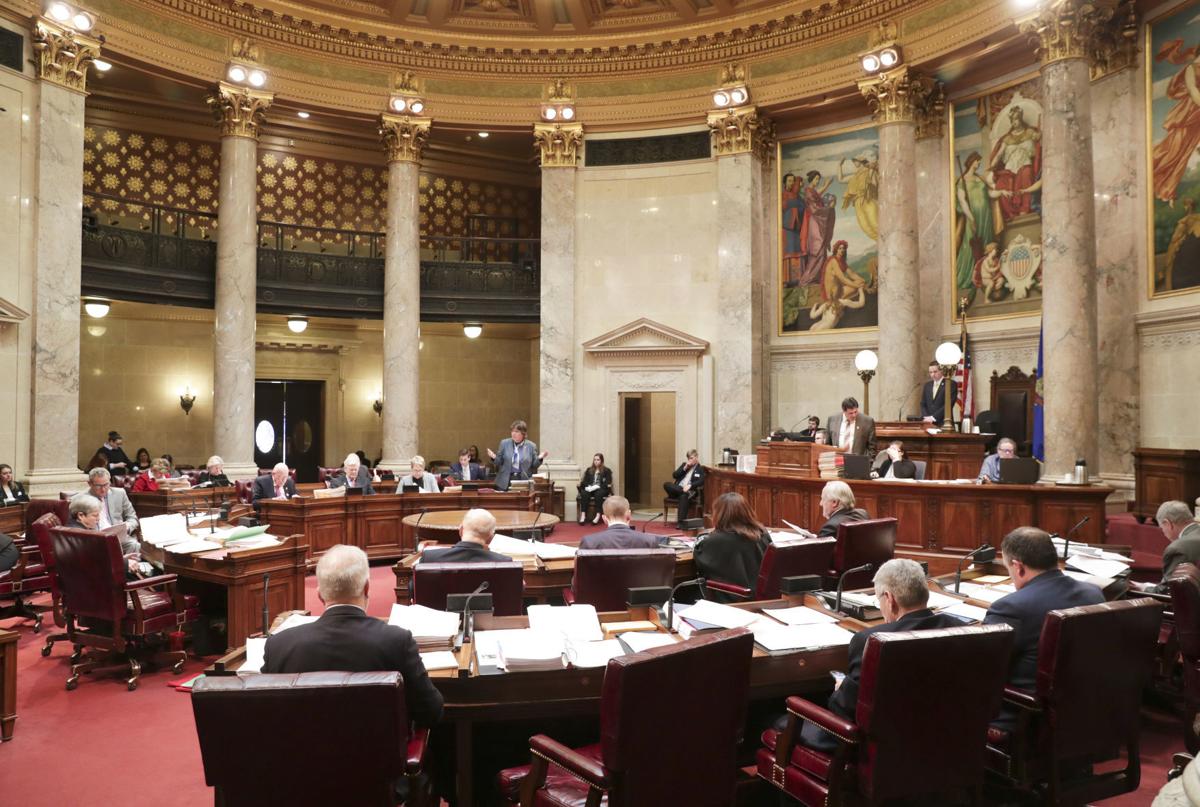 The state Senate on Tuesday voted to roll back state protections on certain wetlands. 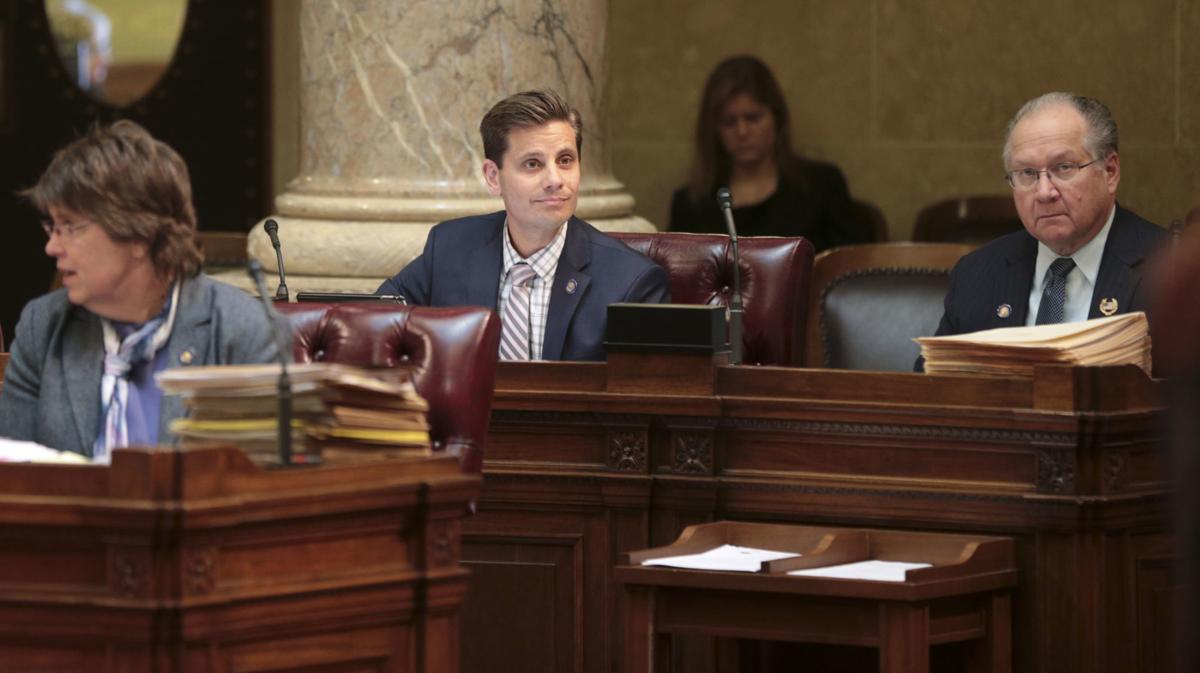 The state Senate has approved a controversial bill to roll back state wetlands protections.

The Senate passed it on a party-line vote Tuesday, with all Republicans in favor and all Democrats opposed.

The measure already passed the state Assembly, so it now heads to the desk of a supportive Gov. Scott Walker.

Republicans say the bill is needed because the current wetland permit process can drag on for months, costing developers — as well as residents and business owners who ultimately foot the bill for building projects. Powerful business groups such as Wisconsin Manufacturers & Commerce have championed the measure.

Democrats and conservation groups, including the Wisconsin Wetlands Association and the Wisconsin Wildlife Federation, strongly oppose the bill. They say it would enable destruction of tens of thousands of acres of wetlands that serve as wildlife habitat, natural flood barriers and filters for water pollutants.

The wetlands affected by the proposal are in or near urban areas. That means counties with the most affected wetlands include Brown, Dane, Douglas, Kenosha and Racine counties, according to an analysis by the wetlands association.

Some conservation groups, including Ducks Unlimited, softened or removed their opposition to the bill after an amendment was announced earlier this month that curtails its scope. The amendment offered by Sen. Rob Cowles, R-Green Bay, scales back the bill so that it remove protections only from wetlands within a half-mile of a populated area.

During Tuesday’s floor debate, Cowles cast the measure as a reasonable compromise. Cowles and other bill proponents said it would affect only about 4 percent of the state’s wetlands.

Other wetlands would continue to be protected under federal standards, they said.

The bill “is not going to bring the world to an end as far as overall volumes of wetlands in the state,” Cowles said.

Sen. Janet Bewley, D-Ashland, said lawmakers should resist the urge to “commodify” the state’s wetlands, which she said are vital to allow the state’s environmental systems to properly function. Other Democrats said the bill would make urban areas more prone to flooding.

“We’ve got to keep these open areas alive and vibrant for our own good,” Bewley said.

Steineke said previously that Assembly amendments reduced the bill’s scope from 1 million acres statewide to roughly 100,000 acres mostly in and around cities and villages.

The amended bill would remove protection for wetlands of one acre or less per parcel of land.

Unlike the original bill, the amended version eliminates the requirement that wetlands exempted from regulation be replaced.

Steineke and Roth contend that small wetlands have little value, but the Wisconsin Wetlands Association points to scientific research showing that size doesn’t determine value. The bill would allow continued regulation of small wetlands if they are “rare or high quality” under a limited definition involving location and plant life.

Under current law the state Department of Natural Resources has 60 days to visit a development site and determine if it includes wetlands or to confirm a consultant’s map of wetland boundaries. The determination is effective for five years. The bill would require the DNR to act within 15 days, allow the department — without a site visit — to confirm a map by a “qualified third person,” and make the determination effective for 15 years.

Unlike the original version, it also would keep in place an existing legal requirement that sometimes requires developers to replace wetlands they destroy.

The chamber passed the bill 58-39, sending it on to the Senate, which is expected to vote on the proposal Tuesday. Passage is all but certain.

A proposed amendment would remove protection near populated areas.

The state Senate on Tuesday voted to roll back state protections on certain wetlands.