Since October, Wisconsin has approved requests from businesses for a billion gallons per month in new groundwater withdrawals from locations where the state’s own experts warned that higher pumping levels could be expected to harm vulnerable lakes, streams and drinking water supplies.

The increase was added by revising dozens of permits for high-capacity wells after regulations were relaxed in June at the urging of business groups and Republicans who control state government.

Meanwhile, the state Assembly is poised for a final vote on removing yet another layer of groundwater protection next month by ending the limited environmental reviews still allowed for certain existing wells.

The revised pumping limits and the potential environmental damages they pose are detailed in hundreds of pages of documents obtained through the state open records law by the conservation group Clean Wisconsin and shared with the Wisconsin State Journal.

The records show the state Department of Natural Resources granted 38 of 41 requests for revisions to high-capacity well permits, including 34 that now authorize wells to operate at full pumping capacity and three that are still being reviewed. The DNR removed expiration dates from four permits without changing pumping.

Almost all of the wells are used by farms to water crops during summer months.

The department said 437 other high-capacity well owners are also eligible for removal of limits the DNR imposed before June 2016 because hydrological studies projected that higher pumping rates would harm surrounding waters. Wells that can pump at least 70 gallons per minute require high-capacity permits.

The revised well permits were originally written between 2011 and last June when DNR policy changed. Each included an upper limit for the amount of water that could be pumped in any 30-day period. The total for the permits had been 1.3 billion gallons. Their 30-day limits now total 2.4 billion gallons.

Three-quarters of the wells are owned by farms in the Central Sands region where heavy pumping has been closely linked to dwindling — and in some cases dried up — surface water.

The documents list dozens of lakes, streams, wetlands and drinking-water wells DNR scientists said would be affected at the higher pumping levels that now have been approved.

The single biggest increase boosted the 30-day rate at a Central Sands farm to 121 million gallons. The original 2013 permit capped the rate at 72 million gallons because analysis of groundwater flow indicated that extracting more would harm a nearby Class I trout stream, a lake already suffering from fish die-offs and drinking-water wells.

At a farm 20 miles to the south, the DNR doubled pumping despite a 2014 finding that such withdrawals would further degrade a Class II trout stream where reduced water flows in one section had already led to the disappearance of trophy brook trout.

In another case, the DNR granted a 34 million gallon permit to a farm in western Wisconsin that had been unable to win permission for a high-capacity well just a year earlier because three existing wells were already depleting a nearby coldwater trout stream.

Wisconsin Potato and Vegetable Growers Association executive director Tamas Houlihan said the DNR wouldn’t allow pumping that could harm the environment, and referred other questions to the DNR.

to ramp up this summer

Asked if the DNR has plans for responding if problems projected by DNR staff occur after pumping ramps up for the growing season, Dick said the agency can’t speculate about what may happen.

“Such incidents would be addressed on a case-by-case basis,” Dick said. “We are not going to make a broad, general, speculative comment on a ‘what if’ question.”

The DNR changed its standards for reviewing applications for high-capacity well permits in June.

The change was based on a reinterpretation of a 2011 law — Act 21 — the Legislature passed to sharply reduce state employees’ authority to write administrative rules that spell out how laws are put into action.

The DNR had been imposing pumping limits based on its reading of state law and court rulings that included a 2011 case in which the state Supreme Court said the agency must consider the cumulative impact of high-capacity wells on water, which the state is constitutionally bound to protect for the benefit of the public.

In 2016, a committee of GOP legislators led by Assembly Speaker Robin Vos, R-Rochester, asked Republican Attorney General Brad Schimel to issue a formal opinion on well regulation. Schimel said the DNR had overstepped the authority, and the agency stopped making well permitting decisions based on environmental impact of all wells in an area.

Now permits are decided based on the affect of wells on the well owner’s property, without regard to how much is being withdrawn by surrounding wells.

“The Legislature and the attorney general have relegated the DNR to a rubber stamp for high-capacity wells,” said Clean Wisconsin’s Amber Meyer Smith.

Smith said lawmakers and Gov. Scott Walker should take the advice of DNR secretary Cathy Stepp, a Walker appointee and former Republican lawmaker, and enact a law authorizing the DNR to use its scientific tools to take cumulative impact into account when permitting wells, Smith said.

“The science is showing us there are huge impacts,” she said.

Elected officials contacted by the State Journal chose not to comment.

The Assembly is set to vote in the next two weeks on a bill co-authored by Fitzgerald that would eliminate even limited impact reviews when wells are replaced, sold or transferred to new owners. Unlike other environmental permits that must be renewed periodically, high-capacity well permits are permanent.

These examples illustrate considerations that went into setting pumping limits the DNR set, and then removed last year:

The lower limit was set in 2013 to protect nearby drinking water wells, two large spring-fed ponds, a wetlands and a spring-fed tributary that flows to the Tomorrow River, which is a Class I trout stream classified as an “outstanding water resource.”

If Gordondale was allowed to pump at the higher level for 60 days, the tributary could be diminished and the river flow could decrease by up to 11 percent, hydrologist Rachel Greve wrote after examining groundwater data and other information.

Meyers Lake, 4,000 feet to the south, was expected to drop up to 4.8 inches. The 19-acre lake was already suffering winter die-offs of fish in part because it was relatively shallow.

Under the original permit limits, it was possible that nearby drinking-water wells could be drawn down close to five feet, but the well users would still have an adequate supply at the level, Greve said.

The permit limit was imposed to protect a Class II trout stream, the South Branch of Tenmile Creek.

“What was once a trophy brook trout fishery has been relegated to a fishery comprised of mud minnows, sticklebacks and white sucker,” aquatic biologist Scott Provost wrote in an email that is part of the permit file.

“As a lifelong resident and trout enthusiast, this is not the norm. The generation before me will tell you the same,” Provost said.

Brion withdrew its application at the DNR’s suggestion after agency scientists said it would likely not be granted.

The department projected that the well, along with others already operating in the area, would cause a 30 percent drawdown of Fall Creek, a Class II trout stream that had already been hit hard by pumping.

That area isn’t as porous as the Central Sands, but shale bedrock doesn’t consistently separate the aquifer from surface water, so heavy pumping from the aquifer was likely to reduce water levels in the creek.

Last year, three days after the DNR announced the policy change, a drilling company representing Brion farm asked the DNR to approve its original application for 34.6 million gallons. The DNR approved it in October.

Turning up the pressure

DNR's Cathy Stepp says a law on water use would help

Unlike last session, both houses of the GOP-dominated Legislature are now considering identical bills easing regulation of wells.

Replacement wells could be built without reviewing whether lakes, streams or residential wells were being harmed.

Clean Wisconsin is challenging the state Department of Natural Resources approval of nine high-capacity water wells in central Wisconsin, and asking that the DNR again have the authority to more thoroughly review permit applications for high-capacity wells.

Science has not been among the guiding lights for Gov. Scott Walker's party or his administration over the last six years.

With Saturday’s warm, muggy weather and a recent lack of rain, Madison water use surged over the last week, city officials said.

Big animal feeding operations would be scrutinized only after they polluted, and the state DNR would hand over regulatory duties to counties.

Stripping wetland protections to have consequences, intended or not

Two leaders of the Republican-controlled state Legislature are trying to repeal the law's provisions that force builders to adapt site plans to reduce or avoid damage to the watery resources that prevent floods, purify ground water and nurture wildlife.

The DNR is recommending creation of water use districts to manage regional water use and is accepting public comments on the draft report and recommendations released Tuesday. The agency will hold an online public hearing April 28 to discuss the findings. 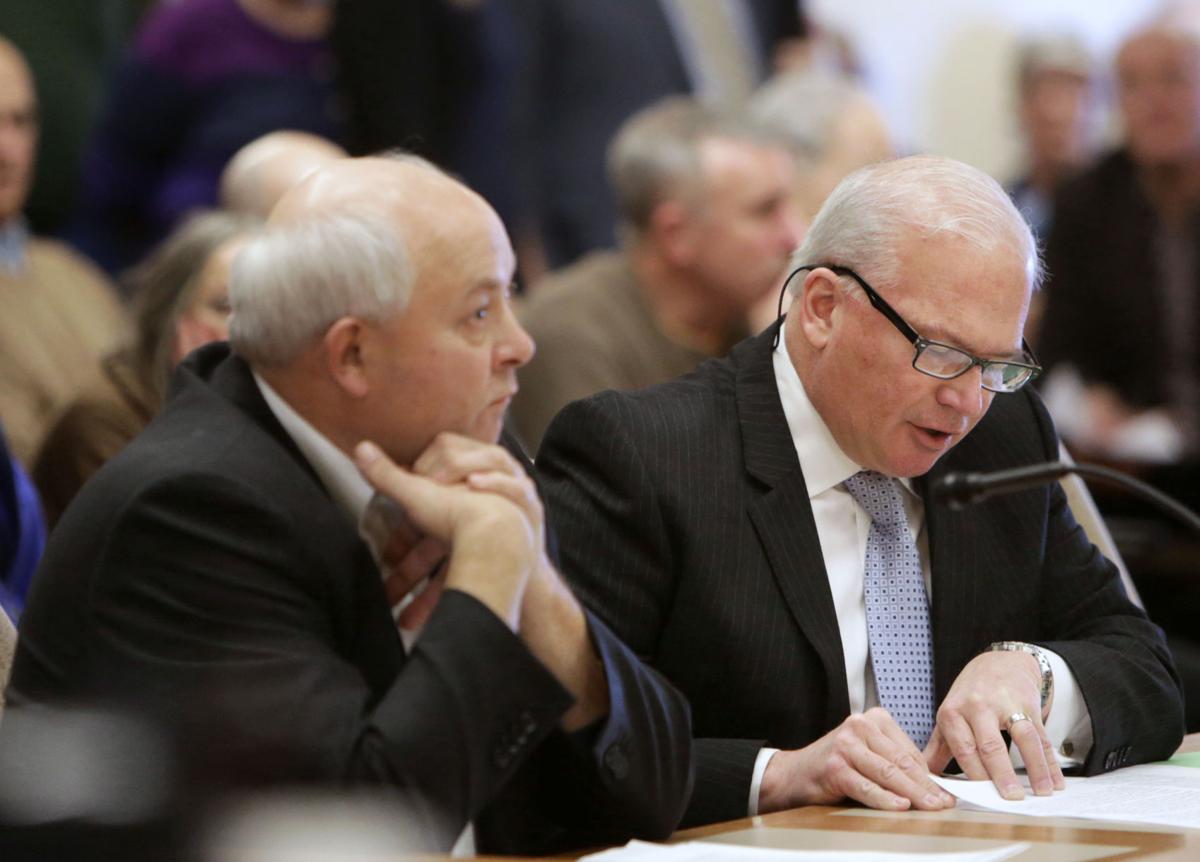 The state has revised high-capacity well permits to allow 1 billion gallons of additional groundwater extraction as the Legislature prepares to remove another layer of regulation. Above, Wisconsin Senate Majority Leader Scott Fitzgerald, R-Juneau, with Wisconsin Rep. Gary Tauchen, R-Bonduel, at left, speak in favor of legislation rolling back regulation on high-capacity wells during a public hearing at the Wisconsin State Capitol in Madison. 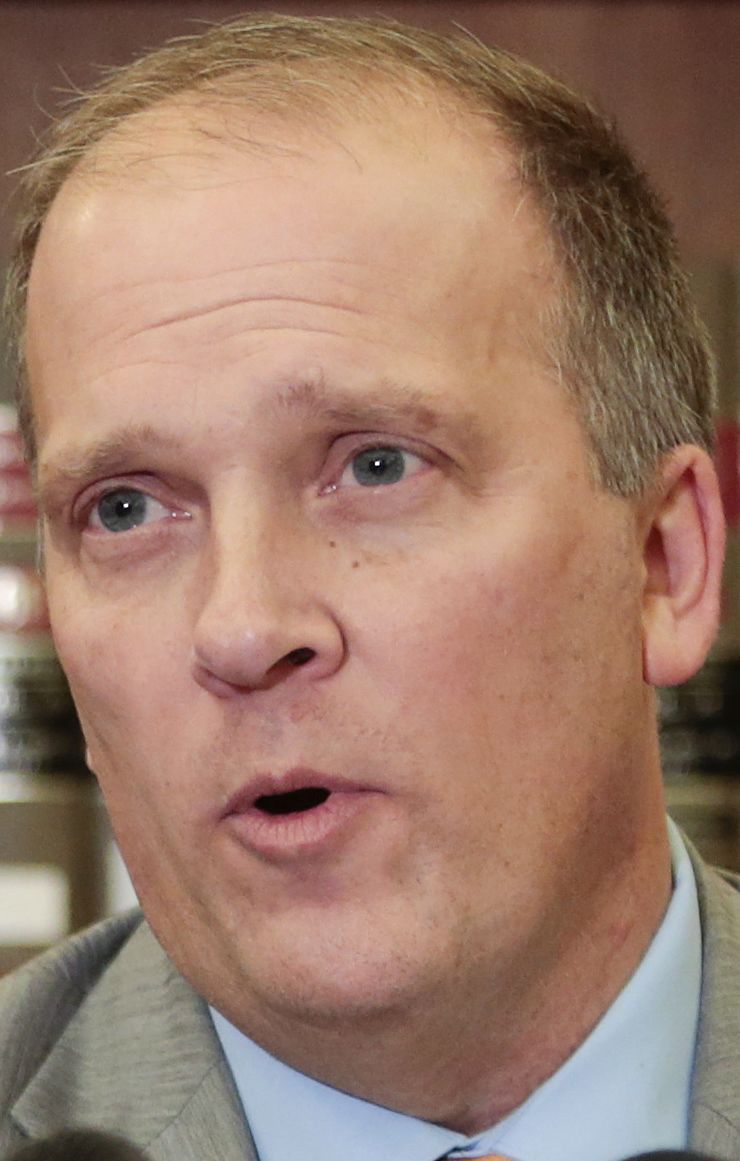 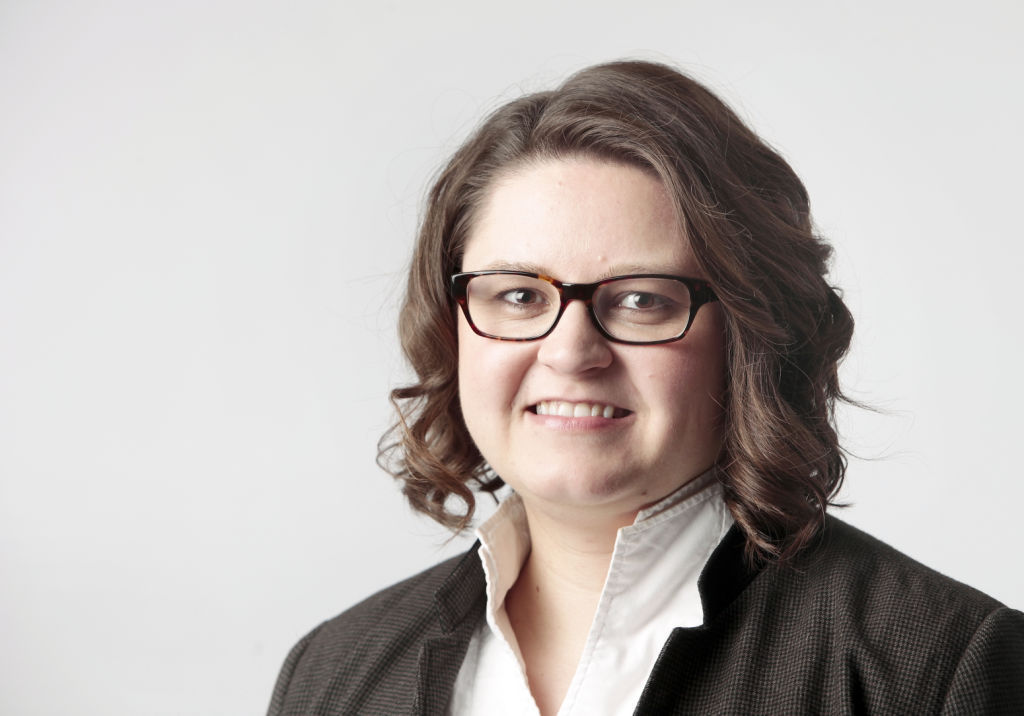 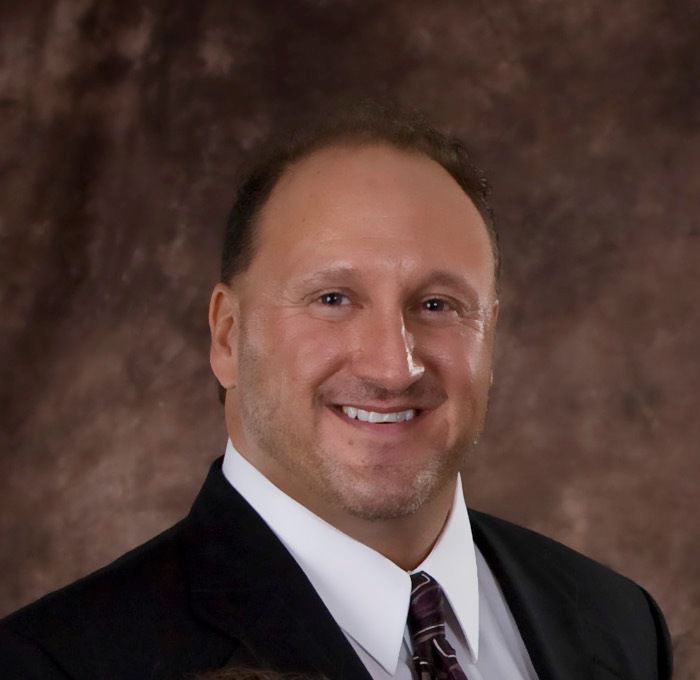