Wisconsin taxpayers have missed out on millions of dollars in settlements after state officials quietly eliminated one of the most effective tools for rooting out fraud in the $9 billion-a-year state Medicaid program, interviews and public records show.

It is a glaring exception to Republican Gov. Scott Walker’s crusade aimed at eliminating waste, fraud and abuse in state government.

Wisconsin would have qualified for an estimated $11 million in additional settlement money from companies found to have defrauded the Medicaid program since 2013 if legislators and Walker had not weakened and then repealed the state False Claims Act.

That estimate was produced by the Wisconsin Center for Investigative Journalism using methodology endorsed by Taxpayers Against Fraud, a nonprofit organization that advocates for whistleblowers and government efforts to root out fraud. The state Department of Justice declined to estimate the loss.

Asked in an email why Walker repealed the law, spokesman Tom Evenson did not address the question but instead highlighted the governor’s efforts to root out fraud and waste in Medicaid and FoodShare, which he said have saved taxpayers an estimated $150 million. Evenson also did not respond to an offer to have the state estimate the losses from the repeal of the False Claims Act.

“The bottom line is that Medicaid fraud continues to be investigated and detected,” Evenson said.

The law had awarded whistleblowers and their attorneys up to 30 percent of penalties when companies were caught defrauding the state’s Medicaid program. The national average in such cases is much less, however — about 16 percent.

Business groups, which pushed Walker and the Legislature to repeal Wisconsin’s law, derisively refer to such whistleblowers and their attorneys as “bounty hunters.”

In October, Republican Attorney General Brad Schimel announced the state will receive $3.4 million of a nationwide settlement against the makers of EpiPen for allegedly underpaying rebates to Medicaid, which is funded by the state and federal governments.

But the price Mylan will pay is tilted more toward reimbursing the federal government than giving money back to Wisconsin taxpayers, thanks to the repeal of the state False Claims Act in the 2015-17 state budget. That decision made Wisconsin ineligible for a larger share of the settlement, resulting in an estimated $695,430 less for the state in the EpiPen settlement, said Patrick Burns, associate director of Taxpayers Against Fraud.

Stephen Kohn, executive director of the National Whistleblower Center, said Wisconsin is the only state to repeal its False Claims Act, a distinction he believes makes it one of the worst states in the country for whistleblowers.

Efforts by former Democratic Attorney General Peg Lautenschlager to recoup millions of dollars for the state for other alleged prescription drug overbillings also have been thwarted — at least for now — by repeal of the act.

A Dane County Circuit Court judge ruled in May that Lautenschlager’s lawsuit against a group of pharmaceutical companies cannot proceed because it was filed after the Legislature repealed the state False Claims Act — although the alleged behavior occurred years earlier, from 2002 through 2011. Lautenschlager filed the case as a private citizen.

Lautenschlager has appealed that decision. The defendant drug companies argue Judge Juan Colas got it right; such whistleblower cases are now barred in Wisconsin.

If the state’s former top prosecutor is successful, the companies would be forced to repay state taxpayers, and — under the old False Claims Act — an as-yet undetermined percentage would go to Lautenschlager and her attorney, former Deputy Attorney General Dan Bach.

But the current attorney general, Schimel, has declined to participate in the litigation. That means Lautenschlager and Bach must bear the cost — and the risk — of pursuing the case.

“If we do not prevail on our appeal, the state will lose the opportunity to collect tens of millions of dollars,” Bach said. “There is no good reason why the state would repeal a statute … that allows it to recover funds fraudulently obtained from the public.”

Schimel spokesman Johnny Koremenos said the state had several reasons for declining to intervene, including that it “disagreed with the merits of the claim.”

“Even if the claims were meritorious and not stale and old, the state would still be entitled to at least 70 percent of the proceeds even after declining,” Koremenos wrote. “The state would have had little to gain from intervening in this lawsuit.”

Bach does not buy that argument. He noted that the state under Lautenschlager brought suit in 2004 against 36 pharmaceutical companies “based on similar facts and the same legal theory” as the current case. After years of litigation, the case against Pharmacia resulted in a judgment of roughly $30 million.

“All of the other defendants wound up settling with the state, resulting in the recovery of tens of millions of dollars from defendants who had defrauded the state Medicaid program,” said Bach, who was Lautenschlager’s second-in-command at the time the original suit was filed.

In one of those settlements — inked by Schimel just last year — the DOJ settled with a handful of drug companies for $60 million, $10 million of which went to Miner, Barnhill and Galland, the law firm that had initiated the suit. The alleged overcharging stretched back to 1993, according to the settlement.

“Whatever reasons DOJ may have had for declining the opportunity to intervene in the current case,” Bach said, “the lack of merit of these claims cannot plausibly be among them.”

Reporter Cara Lombardo contributed to this story, which was produced as part of an investigative reporting class in the University of Wisconsin-Madison School of Journalism and Mass Communication.

Democratic Attorney General Josh Kaul filed the motion to intervene on Monday on behalf of Evers. 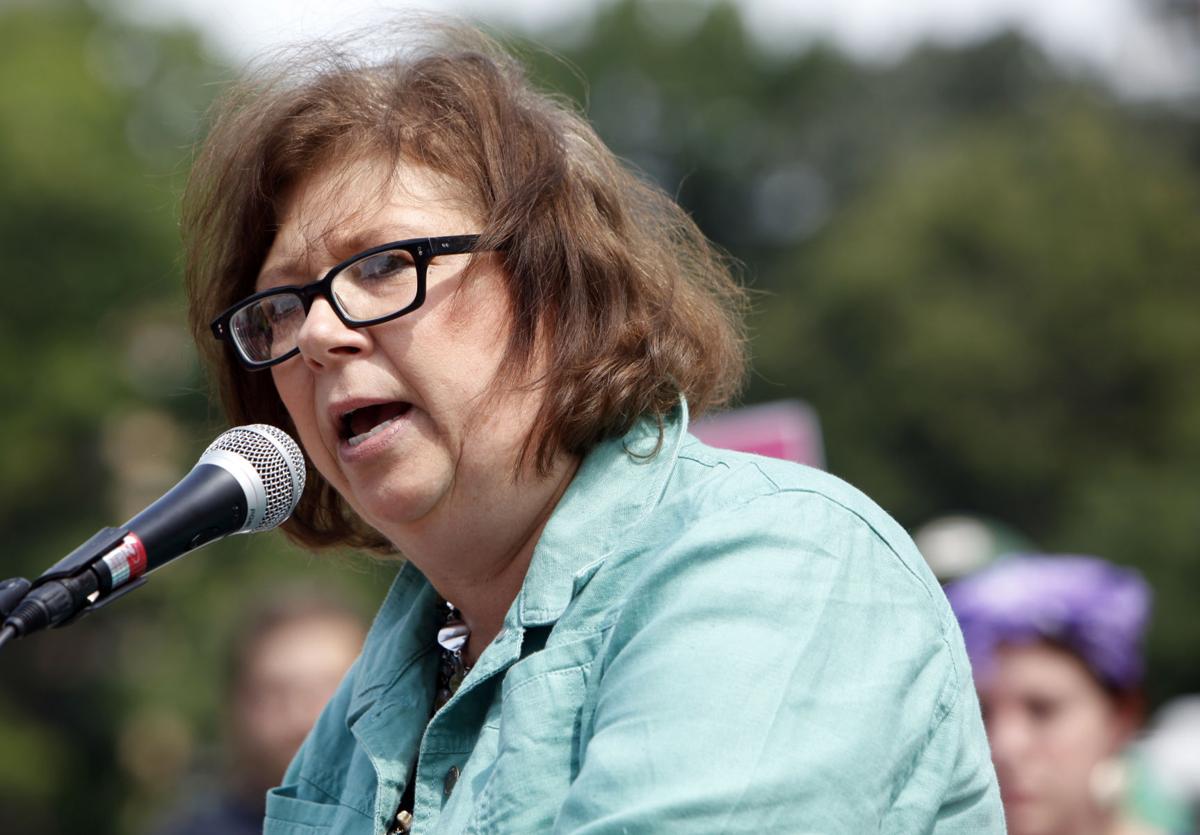 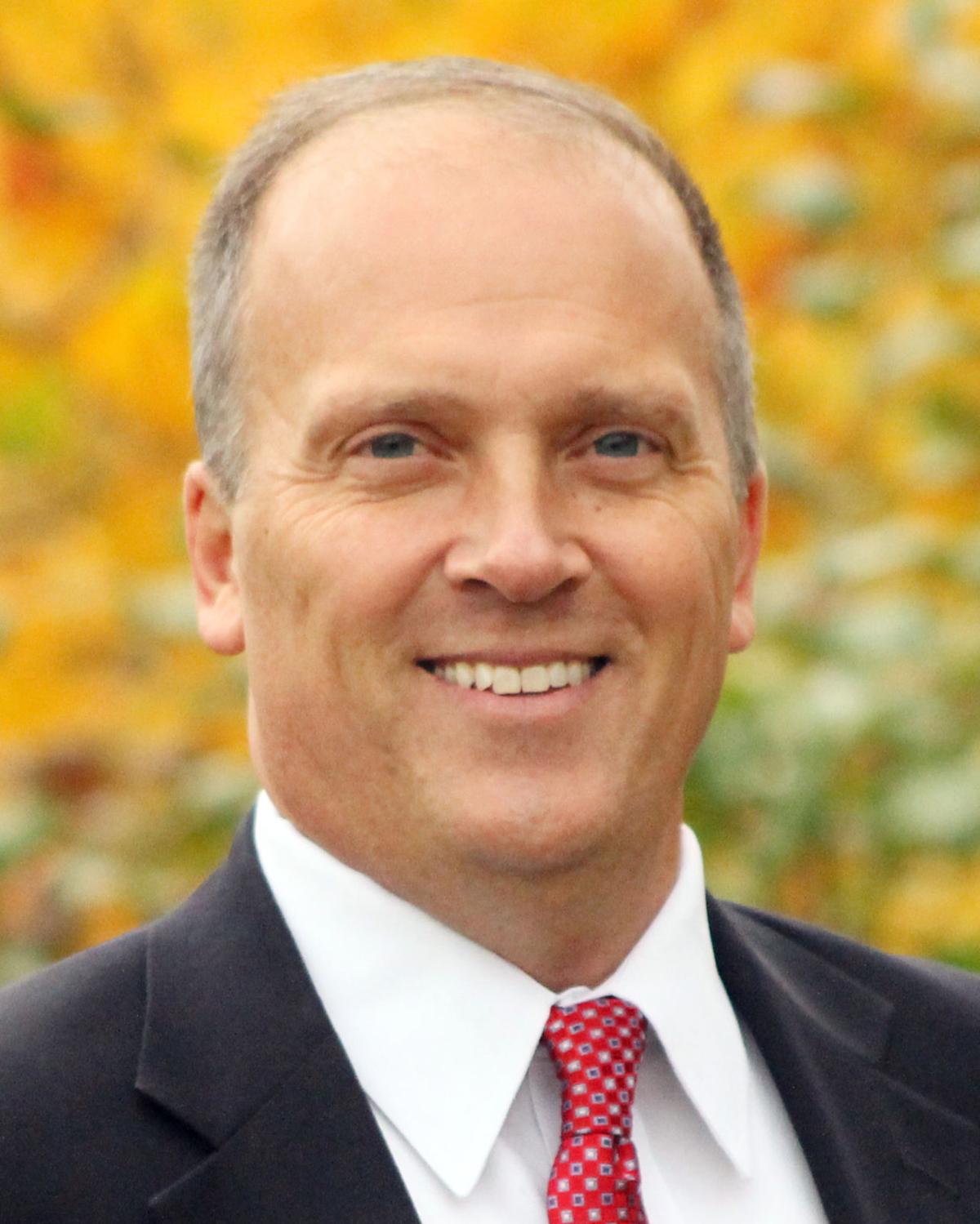 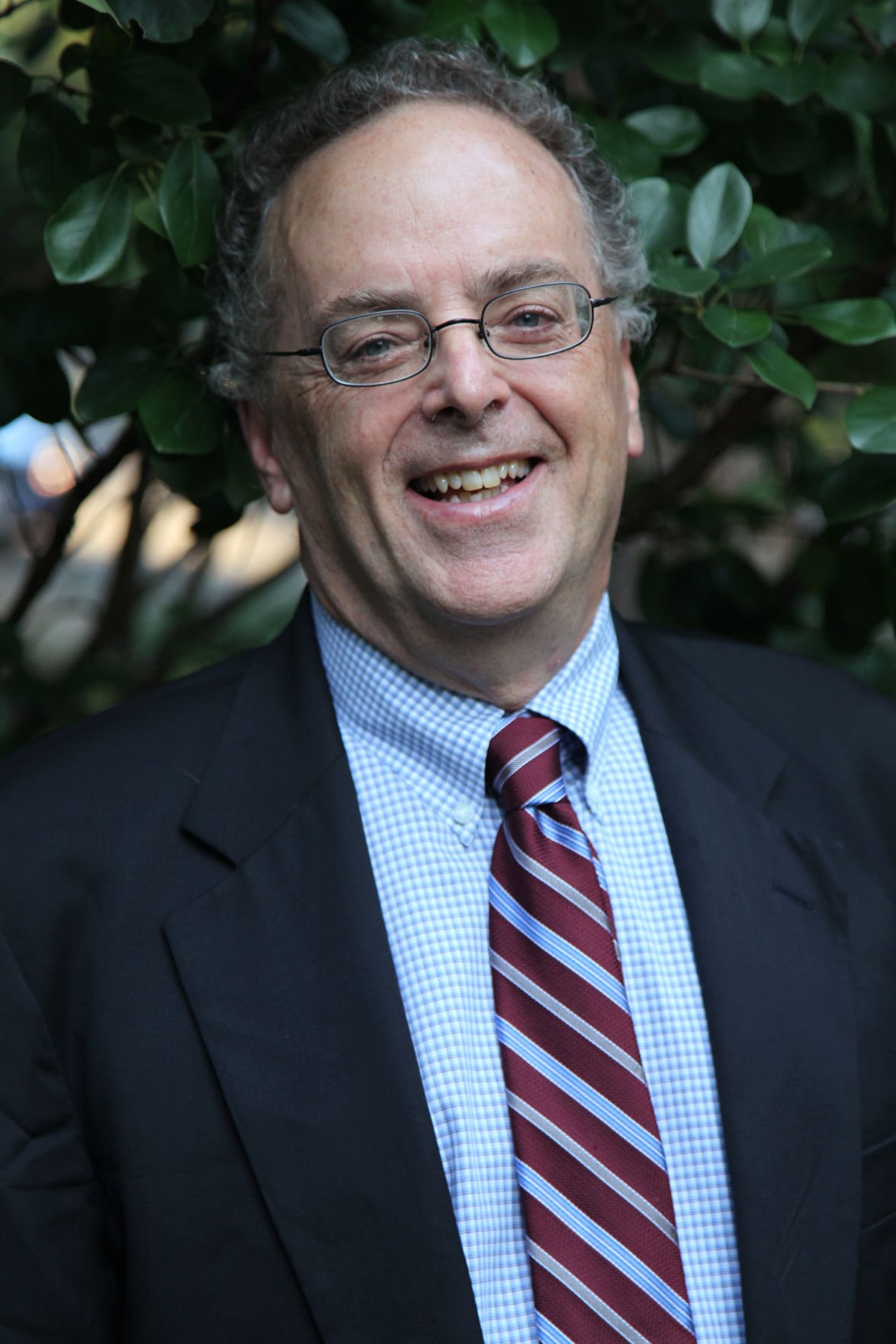