With the city poised to absorb most of the town of Madison next year, planners are sketching out a new vision for the evolving South Side that could include hundreds of millions of dollars in development and improvements between Wingra Creek and the Beltline.

The latest development concepts, based partly on community feedback this summer, are aspirational at this point. But they will be part of a coming South Madison Plan, to be introduced to the City Council later this fall and possibly adopted in 2022.

They show the realignment of part of Plaenert Drive to help create a linear park along Wingra Creek and creation of a new neighborhood with a mix of housing types from rentals to single-family, owner-occupied homes between Wright Middle School and South Park Street.

Among many street changes would be a new bridge over the Beltline.

“The revised concepts try to capture what we’ve heard is important: opportunities for wealth-building through homeownership, opportunities for employment hubs in the neighborhood, and support for other work such as changes to the Village on Park, the Urban League of Greater Madison’s black-owned business hub, street extensions, and improvements to the bike and pedestrian network,” Mayor Satya Rhodes-Conway said.

The planning process, started in the fall of 2019, covers an area roughly bounded by Fish Hatchery Road, Wingra Creek, the Beltline, East Badger Road and Lake Monona. When the city started, Dane County had just finished a master plan for the Alliant Energy Center, and many felt that focusing planning efforts on the other parts of South Madison was a better use of resources.

Madison may spend $4.7 million for grocery condo space in South Side project

The city’s development concepts could be realized in the next 10 to 15 years or longer.

“Change will occur only if property owners want to do something different with their properties,” city planner Jeff Greger stressed. “Generally nothing will happen with those existing uses until property owners want it to change by bringing a development proposal forward.”

Ald. Sheri Carter, 14th District, who represents the area, could not be reached.

The revised development concepts look at three broad areas surrounding the Village on Park, the former Thorstad auto dealership and the area around Perry and Ann streets near MATC.

The Village on Park area concept calls for converting parking lots into new uses like the Urban League’s Black Business Hub and lower-cost housing along Ridgewood Way, he said. The plan calls for creating a “gateway” to Madison and the South Side at Badger Road and South Park Street, and extending Buick and Fisher streets.

Although Metro Transit hasn’t sought funds for a new South Transfer Point, the concept envisions a mixed-use “transit center,” possibly triggered by the second phase of bus rapid transit that could include a transit center, housing, commercial uses and a parking facility, he said.

The Thorstad area concept proposes a new neighborhood with a mix of housing types and the potential for new retail to serve the area, as well as extending North Avenue.

The city of Madison is holding two online presentations and one in-person discussion Thursday on new plans for South Madison.

The Perry/Ann Street area concept proposes new business uses along Ann Street and extending Perry Street over the Beltline to connect the South Side to employers south of the Beltline.

Some concepts are already unfolding.

The Urban League has submitted plans for the roughly $20 million, four-story Black Business Hub at the corner of Hughes Place and South Park Street, while the mayor’s proposed capital budget for 2022 includes support for the hub plus funds to demolish the north building at the mall for parking, creation of lower-cost housing, and a parking garage at the south end of the mall.

The city, meanwhile, is already buying land for future redevelopment along the South Park Street corridor.

The Urban League and city projects at the Village on Park are expected to be a catalyst for economic development in the area.

The new development concepts are only one piece of the puzzle for mapping out the future of the area, Greger said. The South Madison Plan will also assign land uses and zoning for properties in the study area, with recommendations for transportation, economic development and housing, he said.

When the town dissolves, the city will absorb about about 5,000 residents, 2,335 housing units, 835 parcels and 597 acres of land. The remainder of the town will be absorbed by the city of Fitchburg.

“As we near formal introduction of the Draft South Madison Plan late this year, we want to make sure that the input heard thus far has been represented in the revised concepts for how key sites could change over time,” Rhodes-Conway said. “This is a good chance to see/hear how the many voices we’ve heard during this process have been incorporated.”

The city has scheduled two online community meetings and an in-person meeting for Thursday to discuss the proposals.

Near the end of September, city staff will schedule meetings with the community to review the entire draft plan, which will be introduced to the City Council later in the fall. 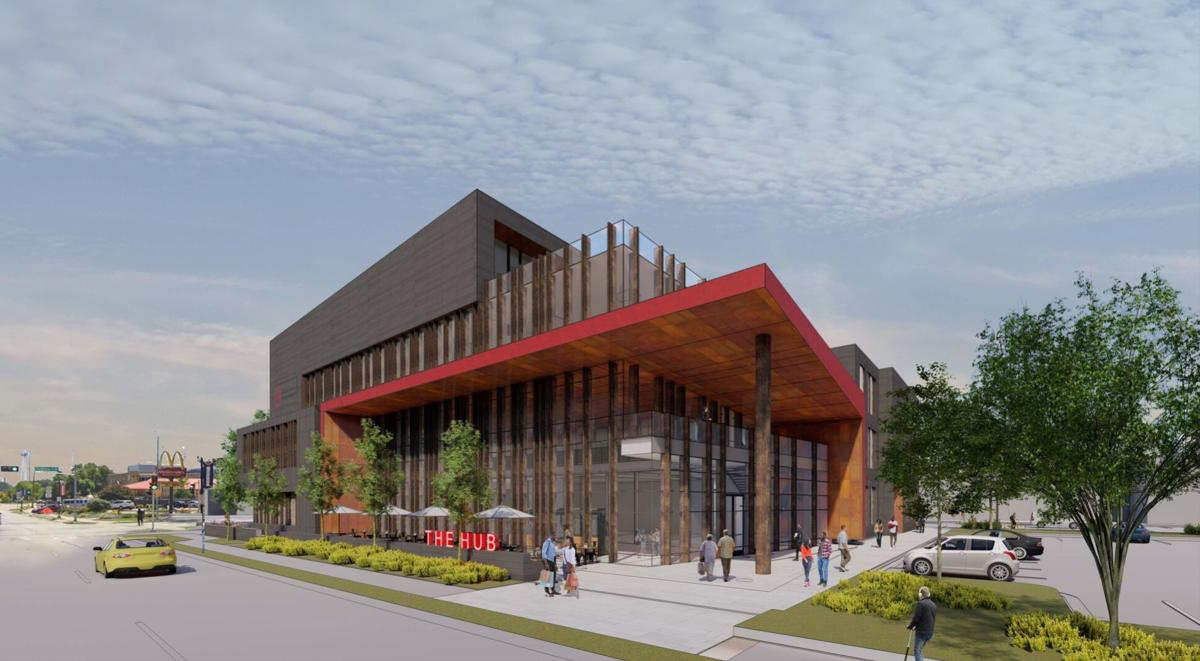 The Urban League of Greater Madison's roughly $20 million Black Business Hub at the Village on Park mall is among development concepts that could be part of the coming South Madison Plan. line. Many concepts are aspirational, but the Urban League has already shared plans for the business hub at the corner of Hughes Place and South Park Street. 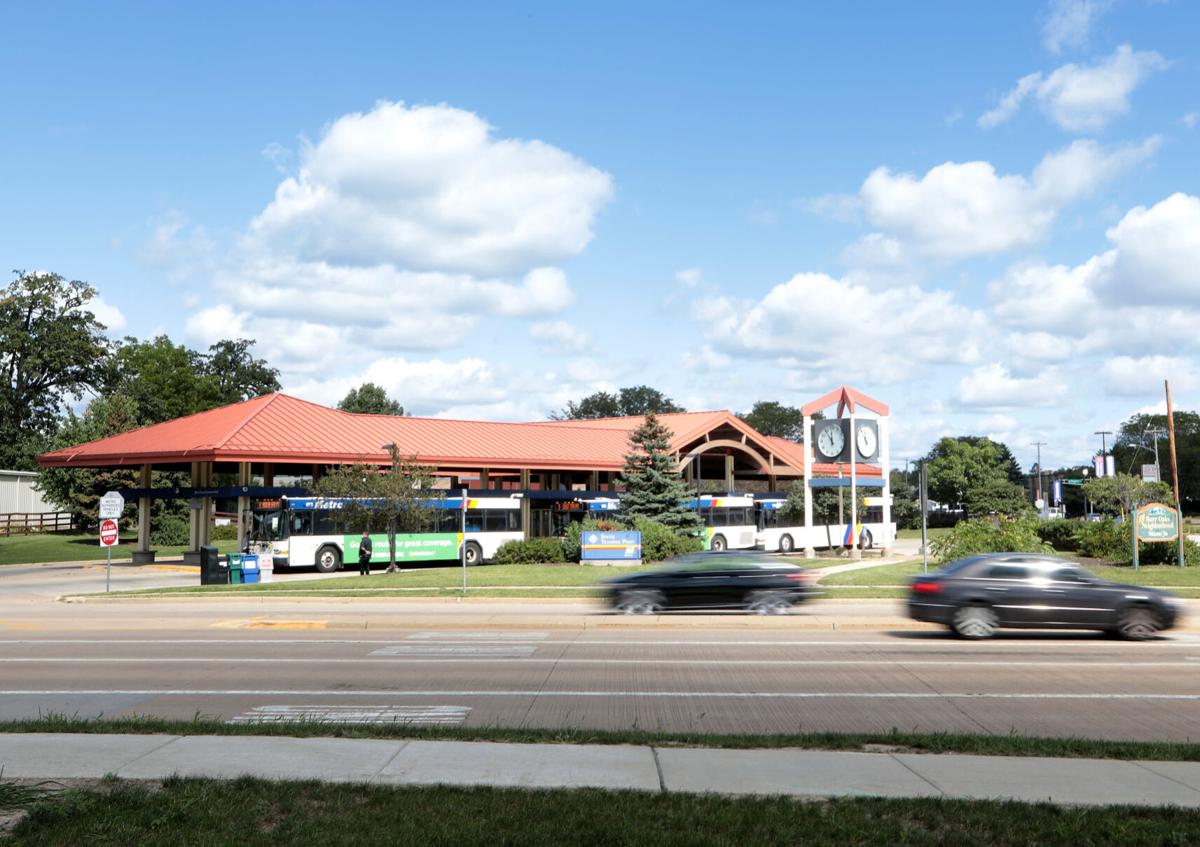 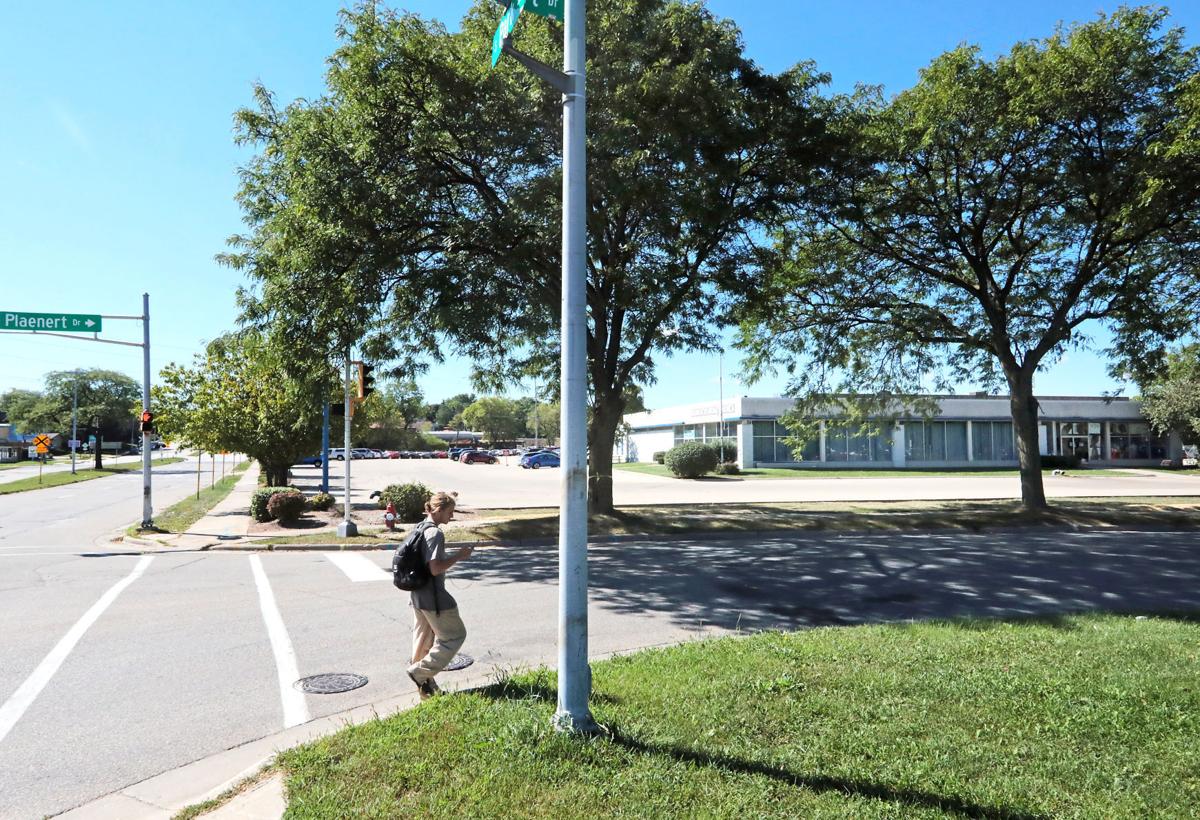 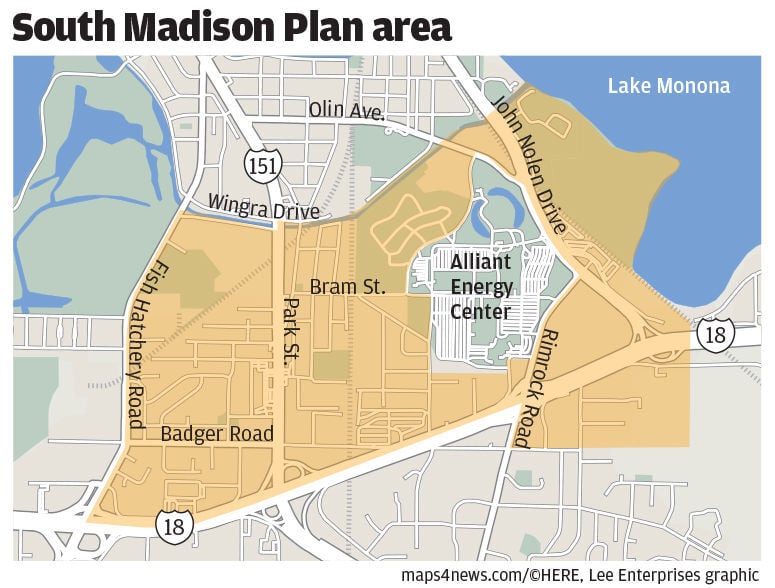