The potential 2018 field of Democratic candidates for governor continues to grow, with three more announcing their presence in recent days.

Kurt Kober, 39, a political newcomer and businessman from Sheboygan, said that he’s considering a governor bid.

Both have taken the initial step of filing with the state Ethics Commission to create a campaign committee.

Kober said he’s a retail strategy director with The Clorox Company and board member of the Sheboygan Public Education Foundation.

Kober said he began to think about running for office after the 2016 election, the results of which he dubbed “a wake-up call.” He said his past political involvement includes being a former College Democrats of Wisconsin president and volunteering for the 2008 Barack Obama campaign.

Kober said he plans to make a final decision in coming months about whether to run. If he does, Kober said his campaign would be about preparing Wisconsin for technological and economic change.

“I am looking to lean into what the future looks like,” Kober said. “That’s a different kind of conversation than what we’ve been hearing so far.”

Doolan, 43, a political newcomer and hair salon owner, is president of the Park Elementary PTO in Cross Plains. She said she’s running to bridge what she described as a disconnect between regular people and their elected officials.

“I have no agenda other than I really want to make a difference,” Doolan said.

Roys, 38, told The Capital Times that Democrats must “articulate a positive vision for the future of our state” to appeal to Democrats and those who feel they aren’t a part of the political process.

Second-term Republican Gov. Scott Walker is widely expected to announce soon that he will seek a third term. 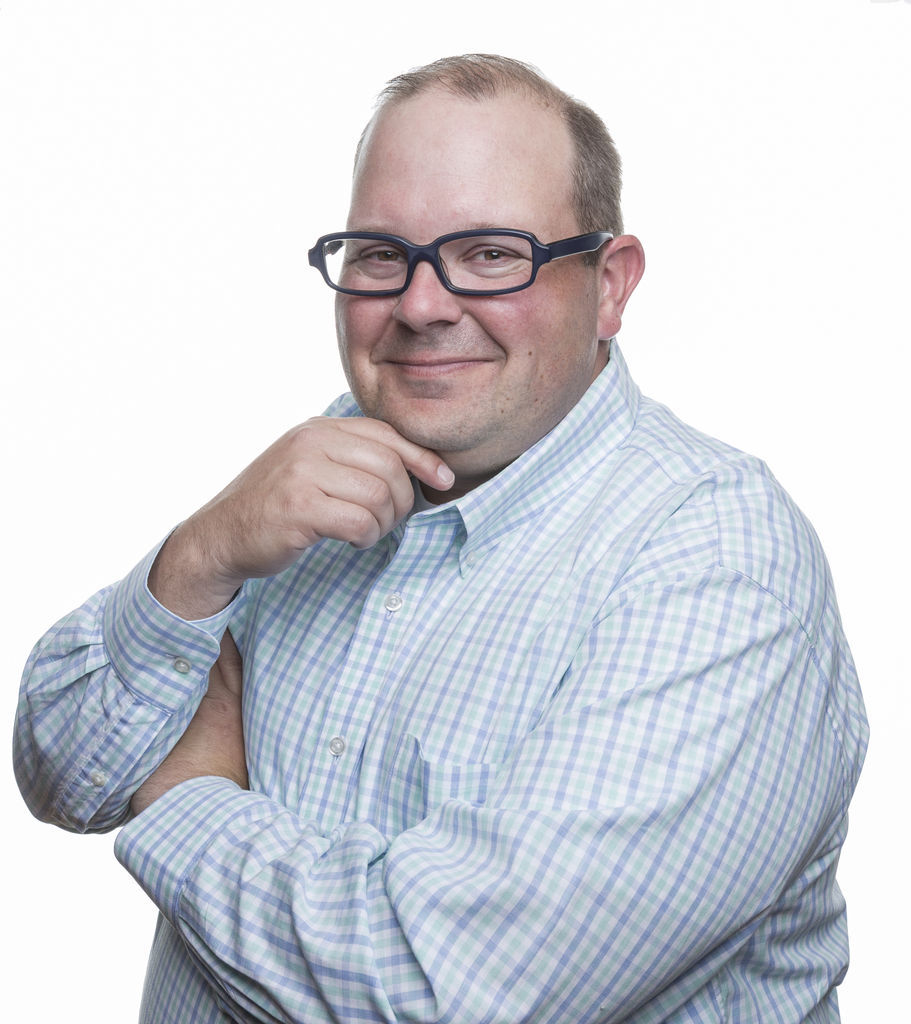 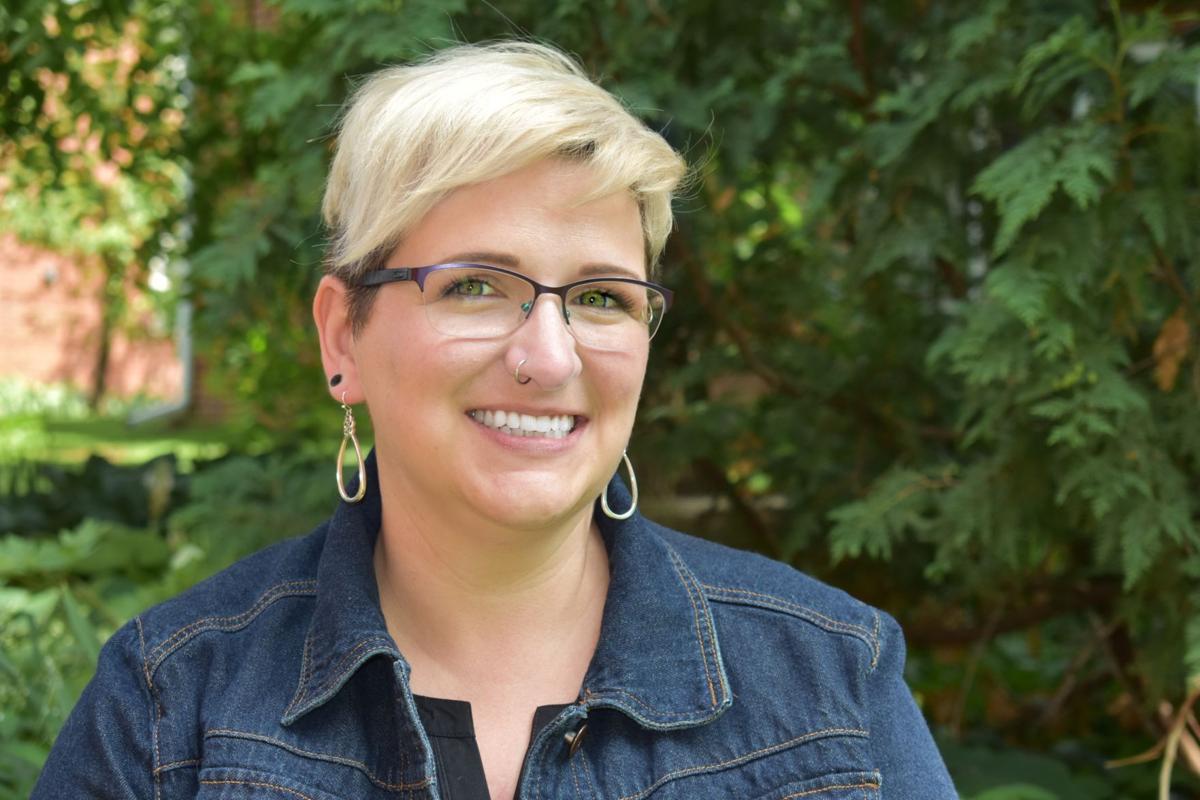 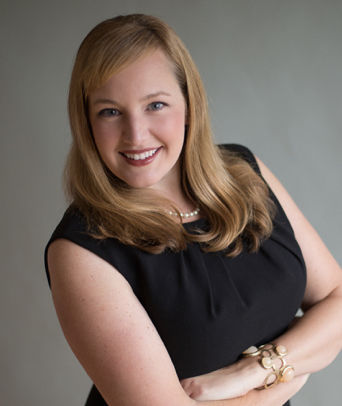