Carol Lindeen, a longtime Madison resident who died last week at 81, never got directly involved in politics, though her daughter, Laurie Lindeen, described her as a “political junkie” who consumed books on politicians and politics.

“She was fascinated with it,” Laurie said. “I remember being grounded one summer and watching Watergate with her. What’s in the news or politics has always been the background music to my growing up. But she never got involved.”

A unique request Laurie included in her mother’s obituary, however, changed that.

“In lieu of flowers, please make a donation to Ron Johnson’s opponent in 2022,” the obituary read.

Funeral directors interviewed for this story said such a request is a rare.

Laurie Lindeen, a Minneapolis-based writer, professor and former punk rocker, said she has always been more outspoken than her mom, whom she described in her obituary as someone with class and grace, and “a sharp mind and wit.”

The request for political donations stemmed from a recent conversation Laurie had with her mother that ended up being their last, a conversation in which she said her mother expressed regret at not getting more involved.

“She was afraid of getting out there and getting involved,” Laurie said. “That was the regret she was expressing to me. We were raised not to talk about politics or religion in polite company, and so I think she’s just from that era where that wasn’t done. And for her to express a regret on our last day together, it really stuck with me.”

The conversation with her mother came about when the two of them were watching an interview Johnson gave about the Jan. 6 insurrection at the U.S. Capitol.

“He was talking about the insurrection on Jan. 6 as if it was a tailgate party gone bad,” Laurie said. “She was like, ‘That is such bull.’”

Johnson, R-Oshkosh, who voted to acquit former President Donald Trump for his role in inciting the insurrection, said the attack “didn’t seem like an armed insurrection to me.”

That was when her mother told Laurie she wished she had been more involved in politics rather than held back as just an observer.

“I think for her, Trumpism and people who got behind it was frightening because it was telling people that what they were seeing with their own eyes was not really happening,” Laurie said. “She said historically that’s usually a very bad sign.”

Laurie Lindeen said her mother had always been an independent politically. She described her as more of a Democrat though she voted for Richard Nixon once and liked the late U.S. Sen. John McCain and President George H.W. Bush.

After attending Bradley University in her younger years, Carol Lindeen returned in her 40s to earn her master’s degree in counseling. She was a housemother at the Alpha Epsilon Phi sorority at UW-Madison for more than 20 years.

In addition to Laurie, she is survived by daughters Megan Lindeen and Hillary Benson; son, Lance Christopher; and several nieces, nephews and grandchildren.

Many people came to testify in favor of legislation that would prohibit governments or employers from manding COVID-19 vaccinations.

U.S. Sen. Ron Johnson took center stage Thursday in a Republican effort to slow down the passage of a $1.9 trillion Democratic COVID-19 relief bill the Senate is expected to debate into the weekend.

Ron Johnson: No decision on 2022 run, but leaving office is 'probably my preference now'

Democrats are already lining up for the seat.

The legislation would give the Legislature a greater say over state of emergency declarations.

Ron Johnson denies his comments about Capitol breach were racist

"I completely did not anticipate that anybody could interpret what I said as racist. It's not," Johnson said. 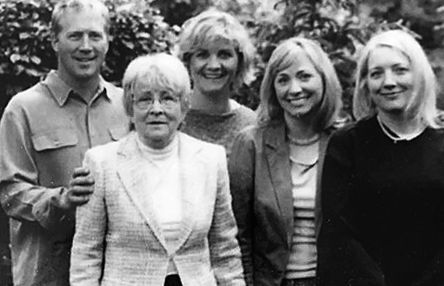 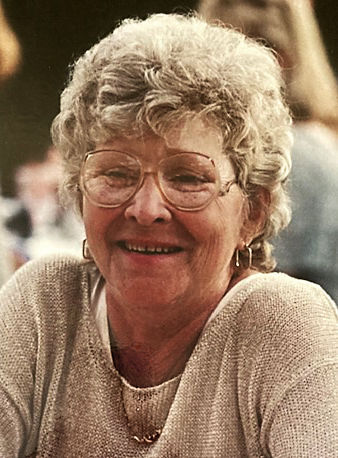