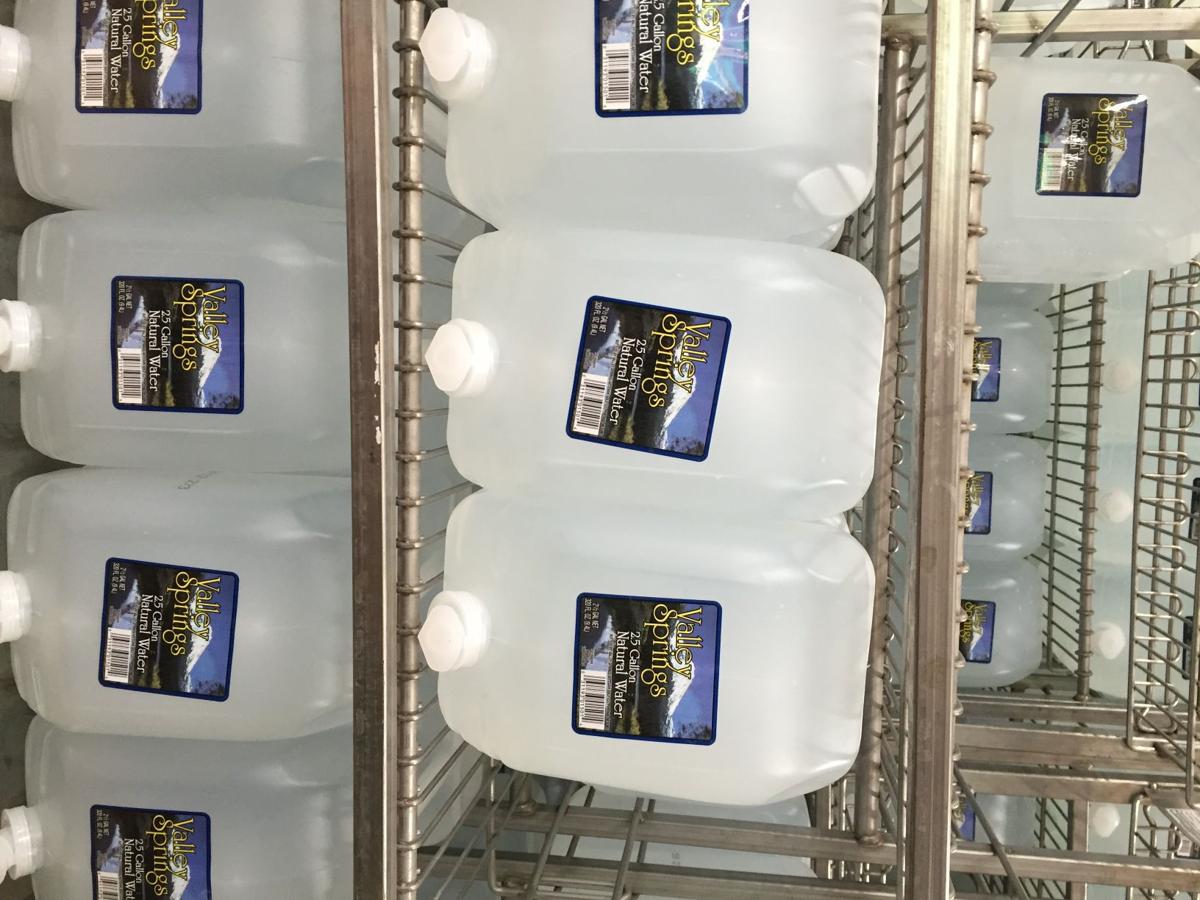 A bill introduced on behalf of a Pennsylvania water utility company would make it easier for out-of-state corporations to buy municipal water systems. 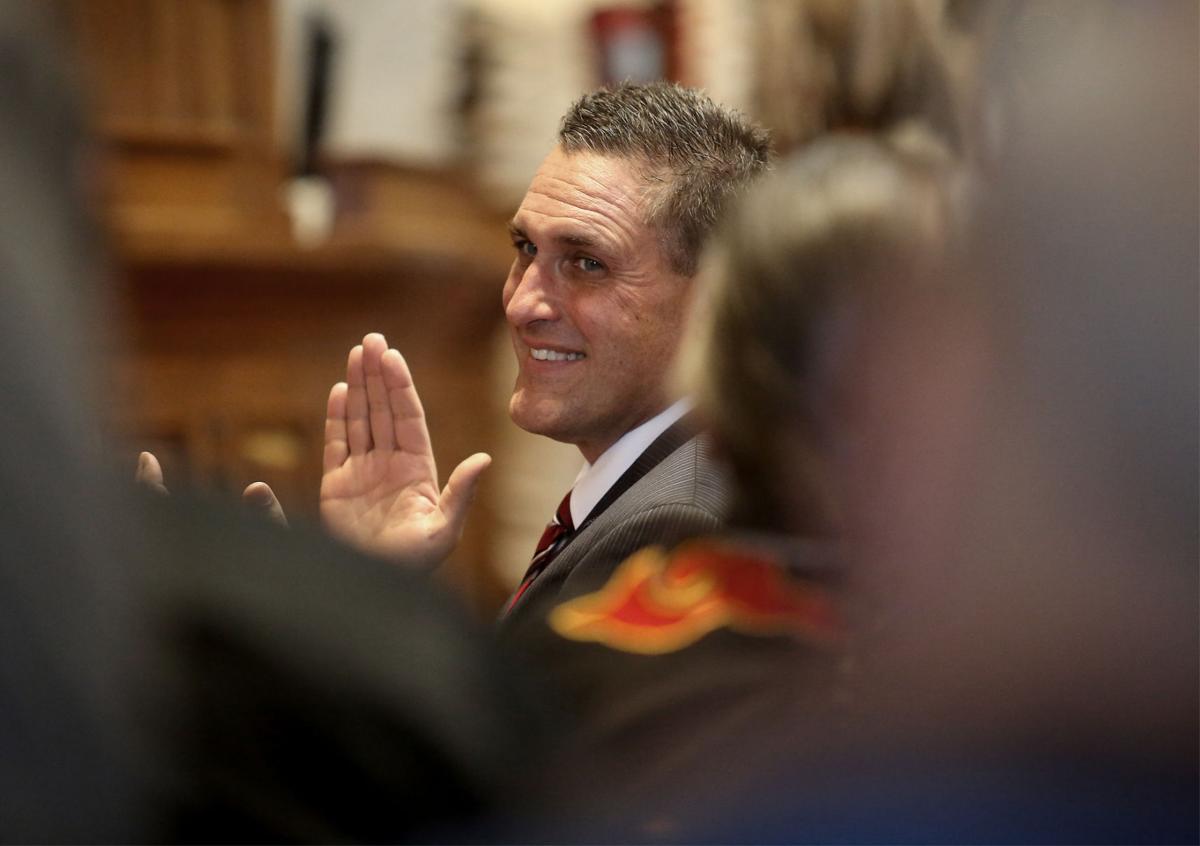 Sen. Frank Lasee, R-DePere, in the Assembly chambers of the state Capitol on Tuesday, sponsored a bill that would allow private companies to own public water utilities.

The vote on a bill written to help corporations buy municipal water systems was scrapped in the state Senate on Tuesday in the face of opposition from nearly 20 groups, including the League of Wisconsin Municipalities, which withdrew its support late last week.

The only organizations registered in favor of the proposal were a state contractors association and the Pennsylvania water utility corporation that requested the legislation be introduced.

“We all drink water and senators should think twice before taking away our rights to protect our community-owned drinking water supply facilities just because an out-of-state corporation asked them to,” said Kimberlee Wright, executive director of the public interest law firm Midwest Environmental Advocates.

The legislation would legalize purchases of water utilities by out-of-state corporations and change existing law to make public referendums on such purchases optional instead of mandatory.

Under Assembly Bill 554, members of a community would need to collect signatures of 10 percent of voters in a service area to force a referendum. The vote would take place before the state Public Service Commission set the terms of the sale. Under current law the mandatory, binding referendum takes place after the price and other terms are known.

Organizations representing electrical utilities, municipal water and sewer system operators, environmentalists and union members registered in opposition to the bill, which already passed in the Assembly.

Assembly Bill 554 was introduced at the request of Aqua America Inc., a Pennsylvania company that owns water utilities in eight states.

Backers said the state Department of Natural Resources would continue to regulate water quality and the Public Service Commission would control water rates.

However, the PSC has granted the highest base rate and rate of return in the state to the only large water system owned by a private corporation.

Allete Inc. of Duluth, Minn., has owned Superior’s water utility since 1923. The PSC factors in the private company’s higher debt costs and the profit expectations of investors when setting rates for Superior customers. Aqua America said in September that it had increased shareholder dividends 25 times in the past 24 years.

The lead Assembly sponsor, Rep. Tyler August, R-Geneva, has said the referendum provision was meant to avoid the expense of elections in cases when there is little opposition to a sale.

A spokesman for the lone Senate sponsor, Sen. Frank Lasee, R-De Pere, said the legislation would add an option for local communities. Backers of the bill said they don’t know of any communities that want to sell, but there may be some facing high repair and maintenance expenses that would consider it.

Staff members for the League of Wisconsin Municipalities registered the organization in favor of the bill after Aqua America sought support because the league typically favors laws that place policymaking in the control of elected officials as opposed to public referendums.

But on Friday, the league’s board held its quarterly meeting and voted 13-0 to withdraw support.

“The board believes that a mandatory referendum is preferable and better recognizes the extraordinary public investment municipal taxpayers have made in municipal water utility assets,” league assistant director Curt Witynski said.

Associated Builders and Contractors of Wisconsin Inc. was the only group aside from Aqua America to register in favor of the legislation.

Get caught up on everything that happened in the Legislature

Too many of the Republicans who control the Senate had concerns about the bill, which was written for a private water company.

But late Monday, Senate leaders scheduled a vote on a bill to ease the sale of public water systems to private, for-profit corporations.

The proposal before the Senate Tuesday and Assembly Thursday removes significant lake and wetland protections.

Attorney General Brad Schimel says he may issue an opinion even though his office is involved in related court cases.

A bill introduced on behalf of a Pennsylvania water utility company would make it easier for out-of-state corporations to buy municipal water systems.

Sen. Frank Lasee, R-DePere, in the Assembly chambers of the state Capitol on Tuesday, sponsored a bill that would allow private companies to own public water utilities.