“I doubt very much it would pass as is,” Senate Majority Leader Scott Fitzgerald, R-Juneau, told reporters Wednesday. “If you watch the process on that piece of legislation … it’s horrendous. It didn’t go through the right channels. I didn’t feel we had the right people in the room.”

Fitzgerald’s comments put the plan to close the Lincoln Hills School for Boys and Copper Lake School for Girls in peril despite a 95-0 vote last month in the Assembly to pass it and an endorsement from Gov. Scott Walker.

Walker said he believes the plan would pass “overwhelmingly in the Senate” despite the Senate’s leader saying it wouldn’t.

“He said that? OK,” Fitzgerald responded.

Fitzgerald said after the lawmakers’ meeting with Walker that the Assembly plan needs much more scrutiny and must go through the Legislature’s finance committee for his caucus to back it.

Assembly lawmakers passed a bipartisan plan to close the youth prison, which has been plagued with allegations of inmate abuse and staff assaults for years, and convert the facility into a minimum-security adult prison and open several smaller facilities around the state — some run by the state and some run by counties — for youths.

The plan was introduced Feb. 13 and since then has received a public hearing, a vote in an Assembly committee, an informational hearing with invited guests to testify in a Senate committee and a vote on the Assembly floor.

“I consider the Assembly’s unanimous vote a vote to close Lincoln Hills. It’s hard to believe everybody over there, with as little scrutiny as that plan received, all were saying yeah, this is a great plan,” Fitzgerald said.

Fitzgerald said there are enough votes in the Senate to close the prison but not enough information about how the plan would work to get his support. He said if he had been invited to meetings between Assembly Speaker Robin Vos, R-Rochester, and other Republican and Democratic lawmakers, the plan they created might not be in peril at this point.

“I didn’t like the process on it and as a result of that it’s not ready for prime time,” Fitzgerald said.

Spokeswomen for Walker and Vos did not immediately respond to Fitzgerald’s comments.

Fitzgerald said Senate Republicans discussed whether to take up the Assembly bill and amend it or write a new bill that just closes the facility by 2021, and then use “the normal legislative committee process, to include the finance committee, to come up with a bill that people are comfortable with.”

He said a new plan could be implemented by July 2019 either through the next state budget or through the committee process.

“So ‘horrendous’ that it garnered the support of every single legislator in the Assembly. (BTW, Senators were in that room too. Didn’t hear them complaining.)” Steineke tweeted.

Senate Republicans and Walker met Wednesday to discuss the juvenile corrections plan, school safety proposals and whether there’s enough support to pass a $100-per child tax credit championed by Walker.

Democrats and state Superintendent Tony Evers have asked Walker to allow school districts to raise property taxes to pay for school security costs, but Fitzgerald said Wednesday there’s likely not support for that in the Senate.

“It’ll be (spending) focused exclusively on facilities,” he said.

Sen. Alberta Darling, R-River Hills, indicated the Senate would vote to close the state's troubled youth prison but may have concerns about the cost of an Assembly bill to do so.

The state's troubled youth prison would no longer be required to be closed by July 1, 2020. Instead, that date would be a goal.

The governor said the Senate should have "substantive" and "not just political" reasons for not taking up the bipartisan bill.

Scott Walker blasts Democrats for not acting on exclusion of women

Democratic party officials say they had nothing to do with who the Construction Business Group invited to its February forum.

Democratic party officials say they had nothing to do with who the Construction Business Group invited to its February forum. 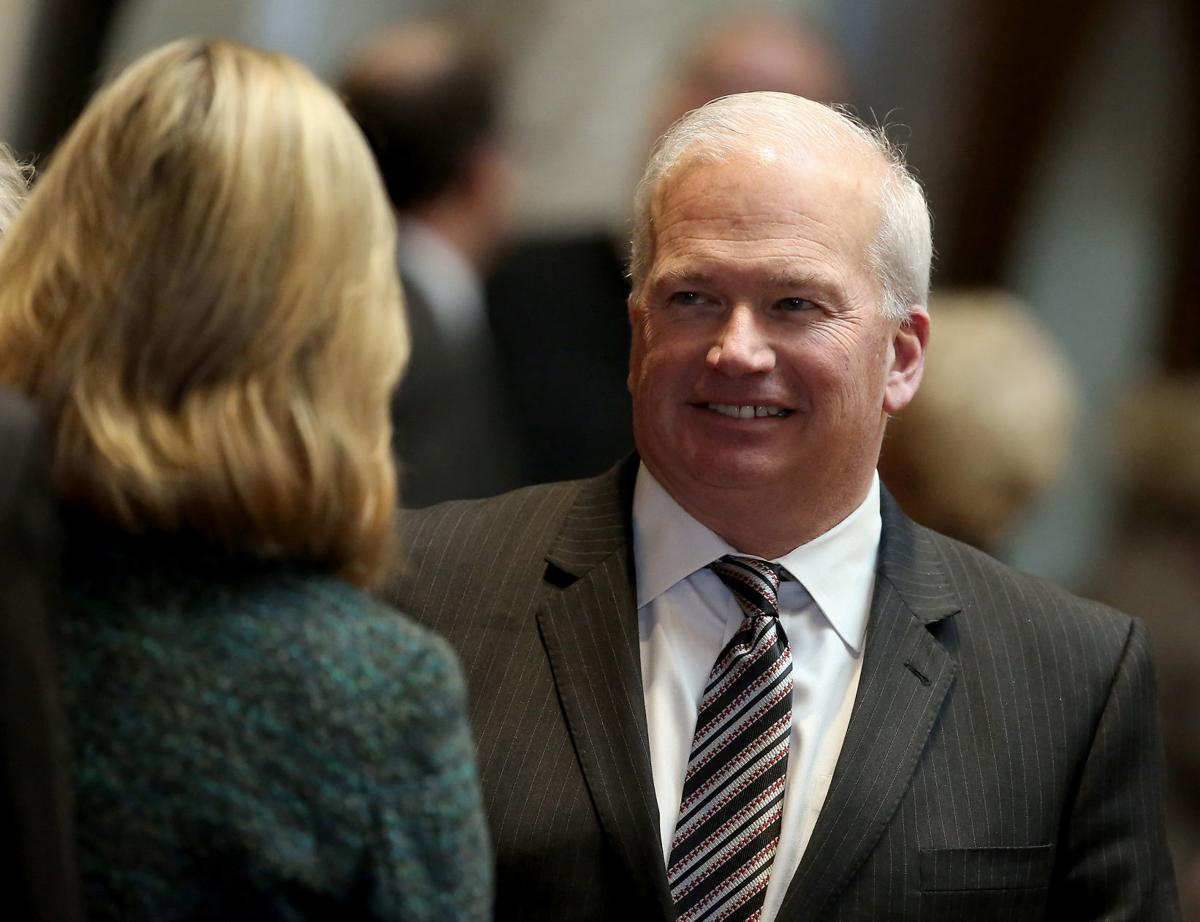 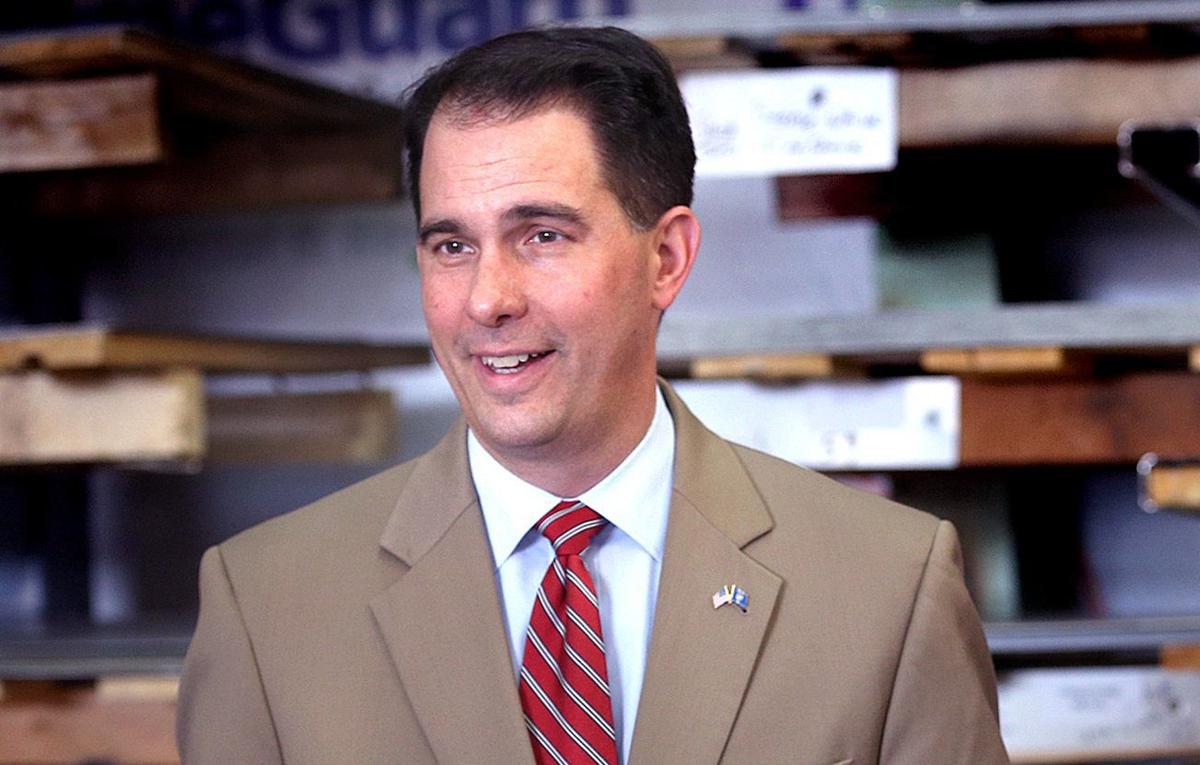 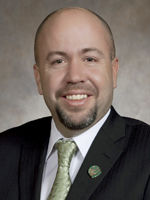