If a newly altered U.S. Supreme Court revisits decades-old abortion rulings, it could revive a long-dormant, near-total ban on abortion in Wisconsin, some activists and candidates across the political spectrum say.

There is not consensus on whether the ban, which exempts only abortions to save a mother’s life, would take effect should rulings such as Roe vs. Wade be overturned. The landmark 1973 ruling effectively barred states from banning abortion before the point of fetal viability outside the womb.

That rendered Wisconsin’s law unenforceable for the last 45 years. Now, fresh debate about it shows how Justice Anthony Kennedy’s impending departure from the Supreme Court is sparking debates not had in decades.

It’s also causing activism on both sides of the aisle that could affect the 2018 campaign, activists say.

“There are two generations of women who weren’t around to see what it was like before Roe,” said Nicole Safar, executive director of Planned Parenthood Advocates of Wisconsin. “The realization that history could repeat itself has activated a lot of women.”

Kennedy has been a pivotal vote on abortion, having helped produce a 1992 ruling, Planned Parenthood vs. Casey, that solidified the key findings in Roe.

Anti-abortion groups hope his departure could produce a fifth vote to reshape U.S. abortion law, should President Donald Trump replace him with a justice with more conservative abortion views.

Trump — who during the 2016 campaign pledged “I am putting pro-life justices on the court” — said he will announce Monday his pick to be Kennedy’s successor. Republican U.S. Senate leaders say they will vote this fall on whether to confirm the nominee.

“President Trump now has the opportunity to nominate another pro-life judge to the Supreme Court.”

Law could ‘come out of dormancy’

In Wisconsin and other states, the possibility of a more anti-abortion rights Supreme Court is prompting a review of laws long rendered moot by Roe and other rulings.

Wisconsin law says “any person, other than the mother, who intentionally destroys the life of an unborn child is guilty of a Class H felony” punishable by a fine not to exceed $10,000 or imprisonment not to exceed six years, or both.

The law defines an “unborn child” as “a human being from the time of conception until it is born alive.” It exempts an abortion performed by a physician if necessary to save the life of the mother, but does not exempt cases of rape, incest or other maternal health issues.

The law has now become an issue in the state’s Democratic governor primary. Kelda Roys, a candidate and former state lawmaker from Madison, said she believes it would take effect if Roe is overturned.

The law “would come out of dormancy” in such a case, Sande said.

Roys said if elected governor, she’s prepared to pardon any doctor who performs an abortion in violation of the ban.

But Alta Charo, a UW-Madison law professor who served in President Barack Obama’s administration, said the ban likely would be pre-empted by another state law that criminalizes abortion after the point of fetal viability. That law is much more recent — having been enacted after the Roe decision — and worded so as to imply the legality of abortion before viability, Charo said.

Charo said she agrees with those who expect this question to be tested soon.

“I fear that whoever winds up being appointed under this Senate and this president is likely to be comfortable with overturning (Roe), at which points it will now go back to the states,” Charo said.

‘Talking about this everywhere’

Sande said his group doesn’t believe it would be appropriate for Trump to directly ask potential Supreme Court nominees how they would rule on abortion.

“We encourage President Trump to nominate a judicial conservative to the high court, one who will apply the law as written, not according to his or her own policy preferences,” Sande said.

But he added: “We do want to see Roe overturned should a case present itself.”

Safar said she expects Trump to nominate a justice willing to do that. But she said Senate confirmation of such a justice would not be assured. Republicans hold a 51-49 edge in the Senate, and two GOP senators, Susan Collins, of Maine, and Lisa Murkowski, of Alaska, have a record of favoring abortion rights.

“We are working to mobilize Planned Parenthood supporters” to affect the Senate vote, she said. “We are talking about this everywhere.”

In addition to laws already on the books, a Roe reversal could empower Gov. Scott Walker and Republican state legislators to enact new abortion restrictions.

In 2015 they enacted a ban on abortion 20 weeks into a pregnancy. Walker has not said if he favors for Wisconsin the “fetal heartbeat” measure recently enacted in Iowa, which would ban abortion as early as six weeks.

Walker spokeswoman Amy Hasenberg did not address a question about whether Walker wants Trump to appoint a justice who will reverse key abortion rulings.

A contribution to Gov. Scott Walker's 2016 presidential campaign was among the violations of a federal "pay for play" rule.

Ryan issued a statement saying "there is no question that Russia interfered in our election." 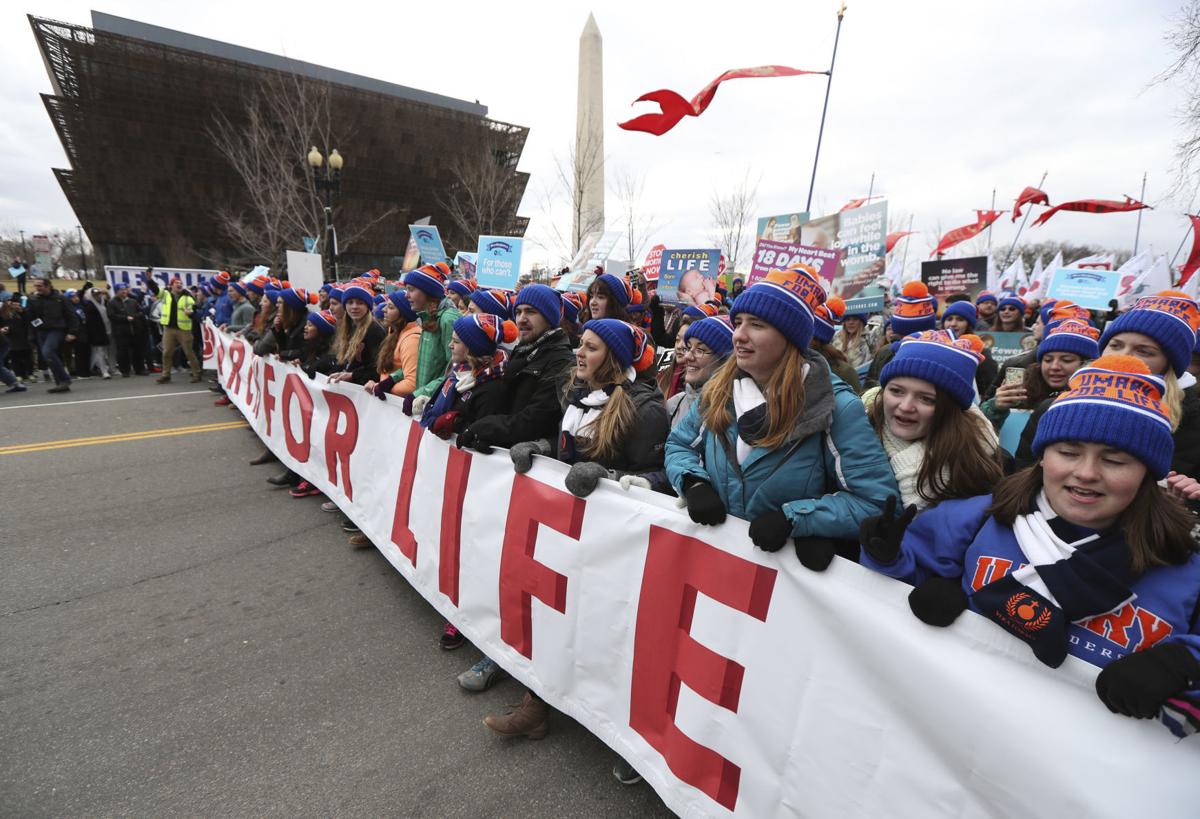 Anti-abortion supporters march near the National Mall in Washington. If a newly reshaped U.S. Supreme Court overturns decades-old abortion rulings, it could revive a long-dormant, near-total ban on abortion in Wisconsin, according to some activists and candidates on both sides of the political spectrum. 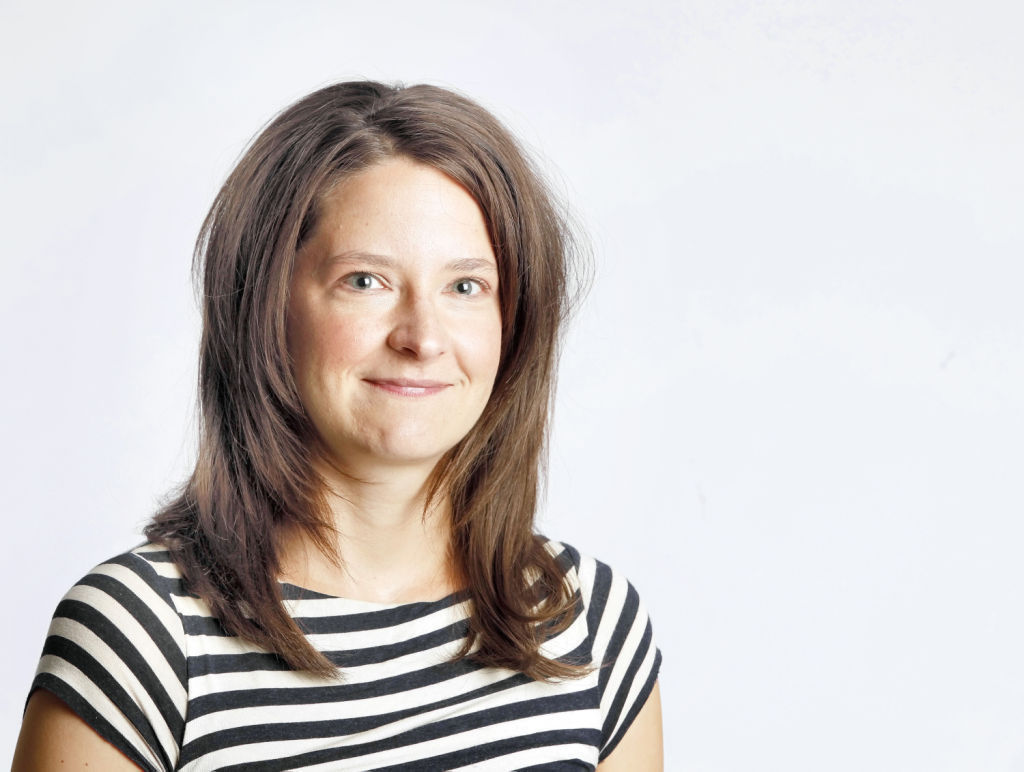 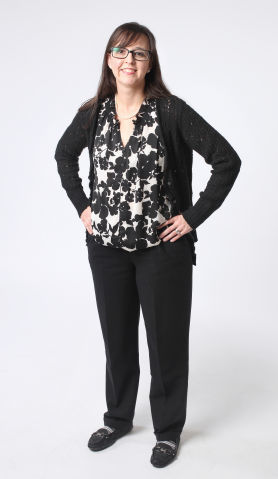 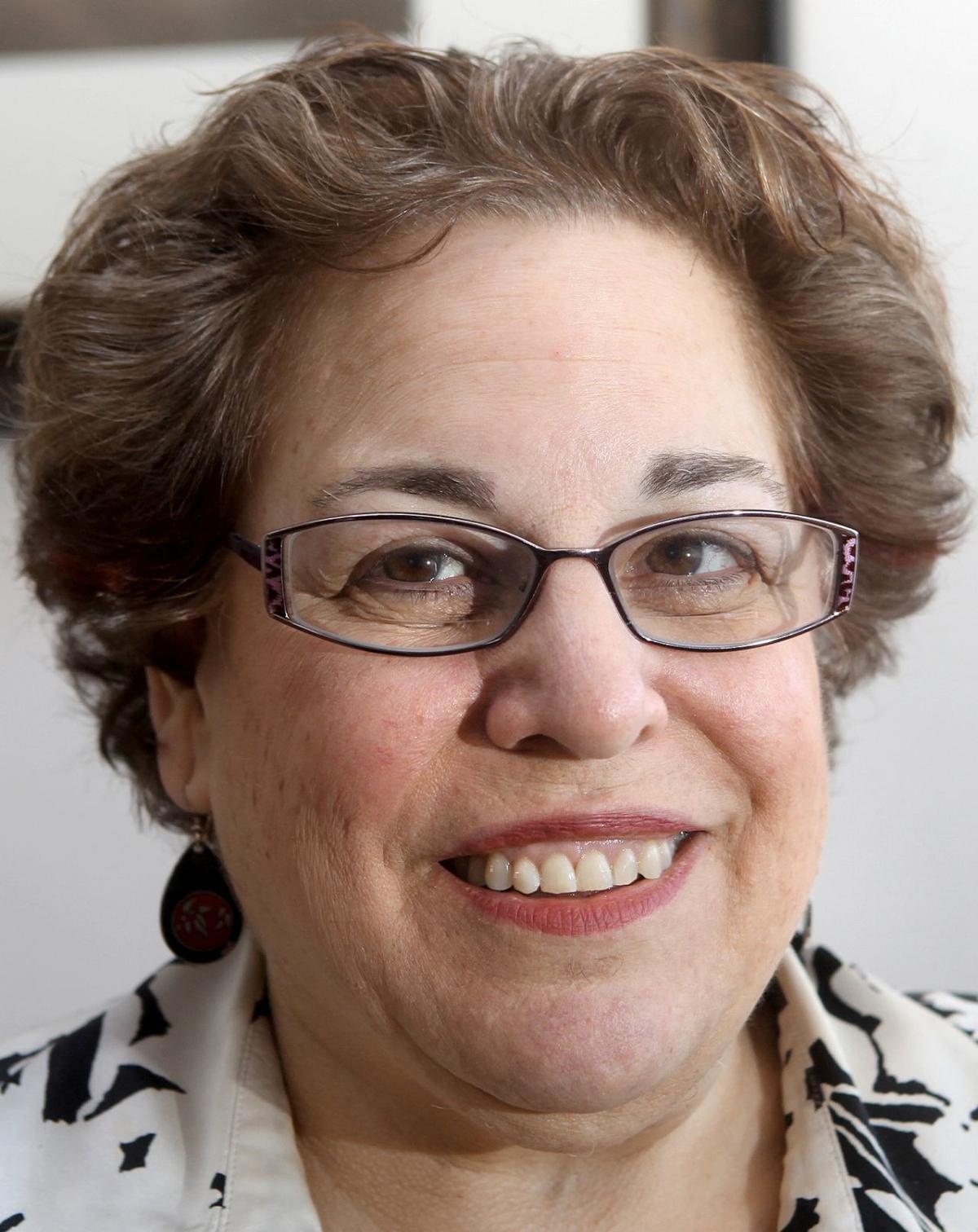