Gov. Scott Walker, in another sign of escalating tension with fellow Republicans who control the Legislature, vowed Monday to take the unprecedented step of vetoing the entire $76 billion state budget if it raises property taxes on homeowners.

Walker issued the unusual warning publicly on Twitter first on Thursday, via his @GovWalker account, and then again on Monday in a series of messages defending his budget priorities via his @ScottWalker account. Republicans are considering breaking with Walker in several key areas of the budget, including property taxes, as they continue to debate changes to his two-year spending plan.

Let me be clear, I will veto the entire budget if it includes an increase in property taxes for homeowners.

Republican Assembly Spea-ker Robin Vos, R-Rochester, said he was taken aback by the threat, which he said Walker has never made directly to lawmakers and that Vos only learned of by seeing the tweet.

“I don’t know why he wouldn’t call us instead of acting like Donald Trump and tweeting at us,” Vos said in an interview.

Remind GOP lawmakers that they didn't get elected to raise property taxes or to raise taxes on fuel.

Wisconsin’s governor has broad power to veto individual items from the budget, making it unnecessary to reject the entire spending plan, which funds K-12 schools, prisons, Medicaid, the University of Wisconsin System and all other parts of state government.

No governor has ever vetoed the entire state budget since the spending plan has passed as an omnibus single bill starting in 1931, according to the Legislative Reference Bureau.

“The only reason for a complete veto would be more for political optics or for related rhetorical or symbolic reasons,” said Todd Berry, director of the nonpartisan Wisconsin Taxpayers Alliance.

Walker has been negotiating privately with lawmakers, but in recent weeks he’s been more aggressive in taking his case public as he prepares to run for a third term next year.

“Let me be clear, I will veto the entire budget if it includes an increase in property taxes for homeowners,” Walker tweeted.

Republicans have talked most openly about raising the gas tax to help pay for roads. But leaders of the budget-writing Joint Finance Committee said last week that not eliminating the state property tax was still being discussed.

Eliminating the state portion of the property tax as Walker wants would reduce taxes statewide over two years by about $180 million. Walker has been touting it as part of his plan to fulfill his promise to keep property taxes on the average-value home below where they were in 2014.

Under Walker’s budget, property taxes on a roughly $160,000 valued home would decrease $21 over the next two years, based on estimates by the nonpartisan Legislative Fiscal Bureau.

Vos said he supported eliminating the state property tax and suspected the Legislature would go along with Walker, which he said made his tweeted threat all the more perplexing.

“Our goal, too, is to not raise property taxes beyond the level where they are currently,” Vos said.

Walker said on Twitter that Republicans need to stand by their promises to cut taxes.

“I ran on a promise to lower the overall tax burden in WI. So did other Republicans,” Walker tweeted. “We need to keep that pledge.”

I ran on a promise to lower the overall tax burden in WI. So did other Republicans. We need to keep that pledge.

Republican Senate Majority Leader Scott Fitzgerald, R-Juneau — who along with Vos and leaders of the Legislature’s budget committee has been negotiating with Walker on the budget — did not immediately return a message seeking comment.

The governor says he would prefer to use more general fund taxes to pay for additional road projects.

The records were produced by Walker's office in response to a Wisconsin State Journal request.

Gov. Scott Walker and fellow Republicans who control the Legislature are clashing over key parts of his $76 billion state budget that runs fro…

Hands on Wisconsin: Scott Walker tries to trump the Legislature

Just like President Donald Trump would do, Wisconsin Gov. Scott Walker took to twitter to threaten the Legislature with a veto of the entire b…

Two Minutes with Mitch Henck: Wisconsin GOP at war like never before

Wisconsin would become the first state in the nation to make such tests mandatory for Medicaid recipients.

OUR VIEW: The governor is more responsible than anyone for highway project delays 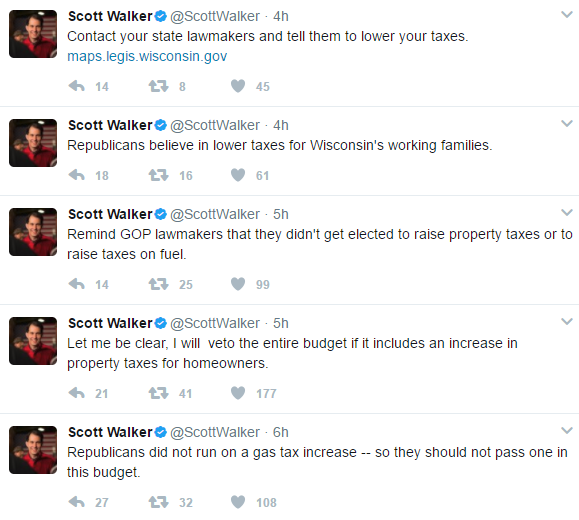 Gov. Scott Walker posted a series of tweets on Monday defending his budget priorities and vowing to veto any state budget that "includes an increase in property taxes." 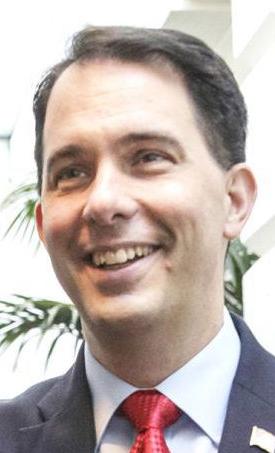 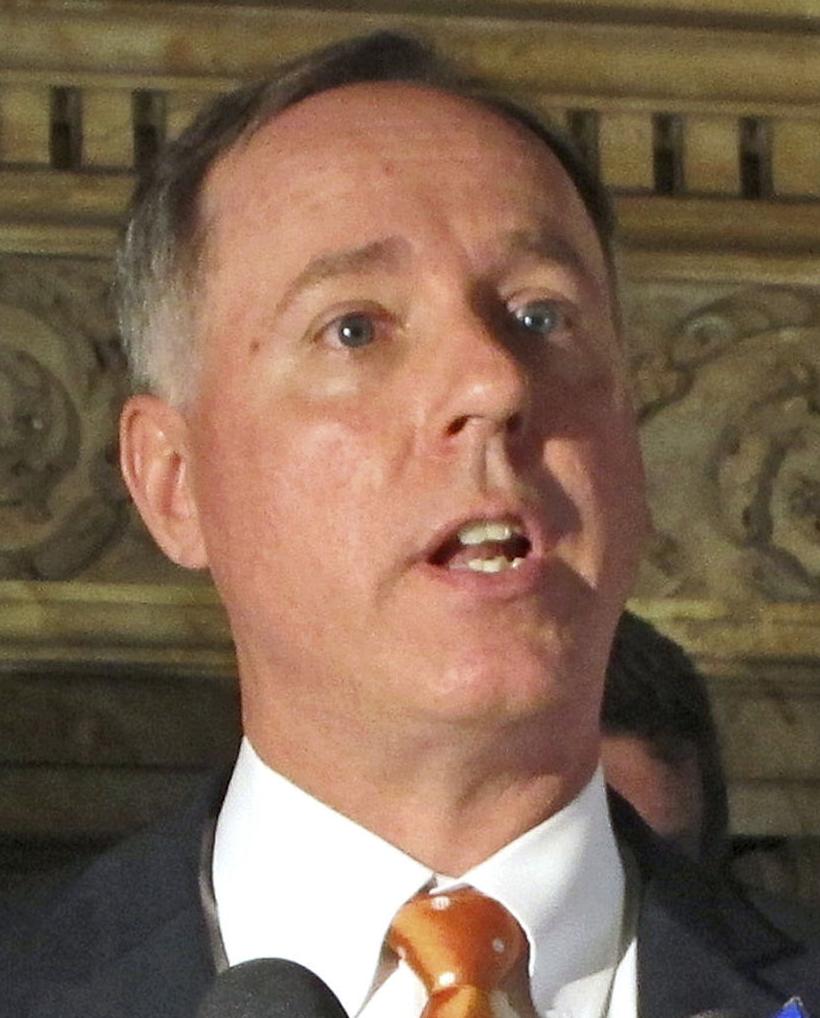