The personnel agency in Gov. Scott Walker’s administration privately blasted changes to the state’s civil service days after they were proposed, telling his office the overhaul would slow hiring, turn away qualified job applicants and trigger more lawsuits against the state, public records show.

Documents obtained under the state’s open records law by the Wisconsin State Journal include a memo that sharply critiques a version of the civil service bill passed by Republican legislators and signed by Walker in February.

Walker has touted the law as a signature achievement, and one critical to modernizing the state workforce. It was among the most bitterly contentious proposals of the 2015-2016 legislative session, with Democratic lawmakers and other critics saying it dismantles Wisconsin’s century-old safeguard against political patronage in the state workforce.

The memo shows the proposal was deeply controversial even among some in Walker’s own administration.

The unsigned memo — one of dozens of documents released to the newspaper under the records law — is dated Oct. 16, or 15 days after the bill was introduced. It is labeled as coming from the state Division of Personnel Management, or DPM, a new human resources agency created by Walker and the Legislature last year.

The document undercuts several key contentions from backers of the measure, including that it will streamline and expedite the hiring of state workers. And it raises questions about the speed with which lawmakers planned to pass the law.

“Notwithstanding such unpredictability, it is reasonable to forecast that hiring in the state generally will take longer (under the proposed changes) than it does under the current statute.”

It also decries the law’s new standard for what is “just cause” to seriously discipline or fire a state worker, saying it is “unclear, limits the agencies in being able to administer discipline and creates the potential for increased litigation.”

Walker’s office initially asked to meet with the State Journal on Friday to discuss the memo but later declined to do so. The office did not answer emailed questions about whether Walker personally reviewed the document and what, if anything, was done in response to it.

The bill’s sponsor, Assembly Majority Leader Jim Steineke, R-Kaukauna, said he read the memo for the first time last week when it was provided to him by the State Journal. Steineke maintained such criticism of major change within state agencies isn’t surprising.

The law, effective July 1, replaces civil service exams, formerly the gateway to the state job-application process, with a resume-based system.

It requires that state agency layoffs be based on job performance instead of seniority, extends the probationary time for new hires, specifies what is “just cause” for employees to be immediately terminated and centralizes the hiring process within the Department of Administration.

Steineke said the “just cause” provisions in the law are an improvement on previous law, which didn’t define what that meant.

Steineke also dismissed the memo’s assertion that a resume-based system would bog down the hiring process. He noted the law imposes a 60-day timeline for the state to make offers to applicants to fill open positions, a requirement that previously did not exist.

“The private sector has no problem sifting through resumes in a timely fashion,” Steineke said.

The Division of Personnel Management is a newly created arm of the Department of Administration. It was formed last year through the 2015-2017 state budget as a successor to the Office of State Employment Relations. Like its predecessor, the division provides human resources support and oversees the civil service system.

The division’s creation was viewed, at the time, as a bid to put state hiring more tightly under the governor’s control.

Sen. Jon Erpenbach, D-Middleton, has been among the most vocal critics of the civil service changes. Erpenbach called the DPM memo “pretty significant” and said someone in Walker’s office “dropped the ball” by not relaying it to Steineke or other lawmakers.

“The office you just created is telling you this is a bad bill,” Erpenbach said. “It should have raised red flags all over the place, and it didn’t.”

Steineke said a staffer with the governor’s office told him the DPM employee who wrote the memo no longer works for the agency. It was not clear who the DPM staffer is or how that employee became separated from the agency.

Department of Administration spokeswoman Laurel Patrick said in a statement that several division staffers provided feedback on the civil service bill, and one of them later left for another job in state government. Patrick said “the concerns raised in the memo have been significantly addressed” but declined to explain how or name the author of the memo.

The law’s Senate sponsor, Sen. Roger Roth, R-Appleton, said in a statement that his office adjusted the bill based on input from state agencies, including the personnel division.

“However, some other individual comments indicated a resistance to change or lack of understanding of the important reforms we needed to make,” Roth said.

The memo was provided to the State Journal as part of a larger response to a December public-records request, which sought recent communications from state agencies to Walker’s office regarding proposed legislative changes to civil service requirements. At the time of the request, the Assembly had passed the bill but the Senate had yet to vote.

The State Journal received the records April 1, seven weeks after Walker signed the bill into law.

The memo questions who will review the flood of resumes from job applicants under the law, which requires applicants to submit them for all positions in the classified service, which includes the vast majority of civil service jobs.

A state law that predates the civil service law makes the division responsible for collecting resumes and screening them to determine applicants’ eligibilityfor the position. The division then forwards resumes from eligible applicants to the respective state agencies so they may review them further.

The memo also criticizes the measure’s changes to reinstatement, the process by which an employee has the right to be re-appointed to their former job — or certain other state jobs — without a competitive process within a certain time frame, if they are separated from the job for reasons other than delinquency or misconduct.

The law significantly curtails reinstatement rights for state workers, shortens the time frame in which it can be applied, and permits it to be used only for employees who were laid off.

Two amendments to the measure were adopted after the date of the memo. They don’t change most of what’s criticized in the memo, with at least one exception.

One of the amendments softened a provision in the bill that would have required an open hiring process for positions to which a state executive would be transferred or re-assigned.

The memo criticized the original provision, saying the ability to transfer or re-assign executives without opening up the hiring process “is a critical aspect of managing state government.”

New rules result from a new law passed earlier this year and pushed by Republican lawmakers and Gov. Scott Walker.

Wall's resignation comes as news of the FBI assumes control of the Lincoln Hills abuse investigation.

DOA: No resume on file for short-order cook cited in civil service debate

The Assembly and Senate remain divided over a provision that would prohibit asking about an applicant's criminal record.

Tennessee, Arizona, Kansas, Colorado, Florida, Georgia and Indiana all have revamped their civil service systems in the last 20 years. 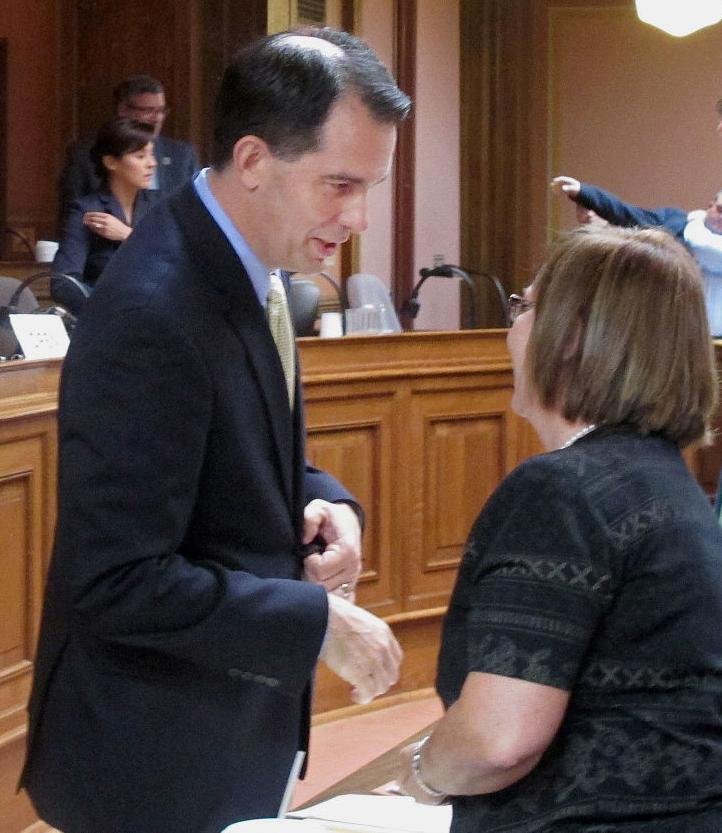 Gov. Scott Walker talks with Republican Assembly members in September after telling them of his support for changes to the state’s civil service system. 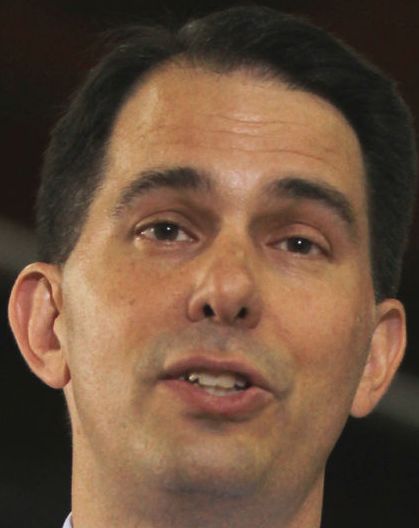 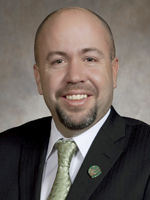 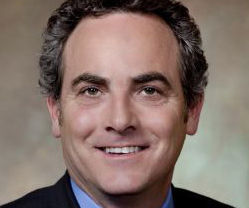