Gov. Scott Walker defended his signature tax break for manufacturers and farmers Tuesday while touting his plan to draw more unemployed people into the workforce.

Walker’s remarks came at an event in Madison sponsored by Wisconsin Manufacturers and Commerce. He was introduced to the friendly crowd as the “architect of (Wisconsin’s) transformation.”

Seeking his third term this fall, Walker embraced that label.

“I’m proud of the fact that we have turned things around, that we’re headed in the right direction,” Walker said.

In an implicit jab at his Democratic opponent, Tony Evers, Walker defended the manufacturing and agriculture tax credit he signed into law, which wipes out almost all of the income tax bill for manufacturers and farmers.

Walker cast the break as integral to the state’s recent growth in manufacturing employment. He said 88 percent of the beneficiaries of the credit are small businesses.

“If we were to wipe that out, we would be taking out a lot of the growth and prosperity in this state,” Walker said.

Evers has proposed eliminating the credit, calling it largely a giveaway to the wealthy and large corporations.

Evers spokeswoman Britt Cudaback said in a statement that “it’s pretty clear our economy is working for wealthy corporate interests, not Wisconsin families.” Evers has emphasized 93 percent of the benefit from the credit goes to taxpayers who make more than $250,000 a year.

“Tony believes Wisconsin’s tax structure should be fair, and that includes repealing the ‘Man & Ag’ corporate handout so we can instead prioritize helping hardworking families get ahead,” Cudaback said.

Walker also outlined his workforce-development efforts, which include encouraging employers to hire more people with disabilities and recruiting military veterans and millennials to relocate to Wisconsin from Chicago and elsewhere.

His policy also calls for expanding drug-testing requirements for public assistance, which Walker and other proponents say gets unemployed people ready to pass a drug test and enter the workforce. Walker’s administration is advancing a plan to drug-test food-stamp recipients and public housing residents it identifies as able-bodied.

It also is seeking federal approval to drug-test childless adults enrolled in Medicaid.

Opponents call such requirements dehumanizing to those seeking public assistance and say they have proven costly and ineffective where implemented elsewhere. Evers’ campaign website says he would “repeal controversial drug-testing requirements and adopt health and welfare policies that improve quality of care and strengthen families, rather than punish them.”

The proposal comes as Walker has sought to portray Evers in a string of recent campaign ads as eager to raise taxes. 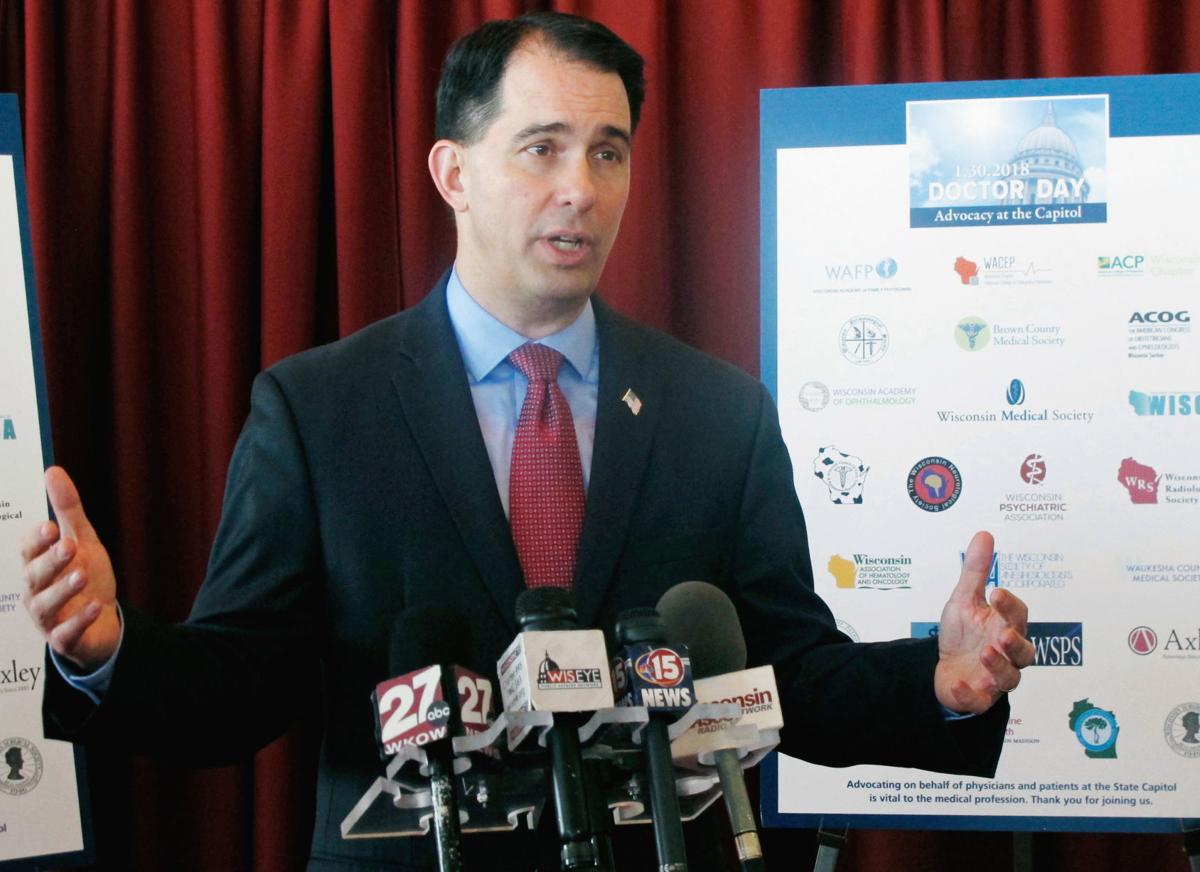 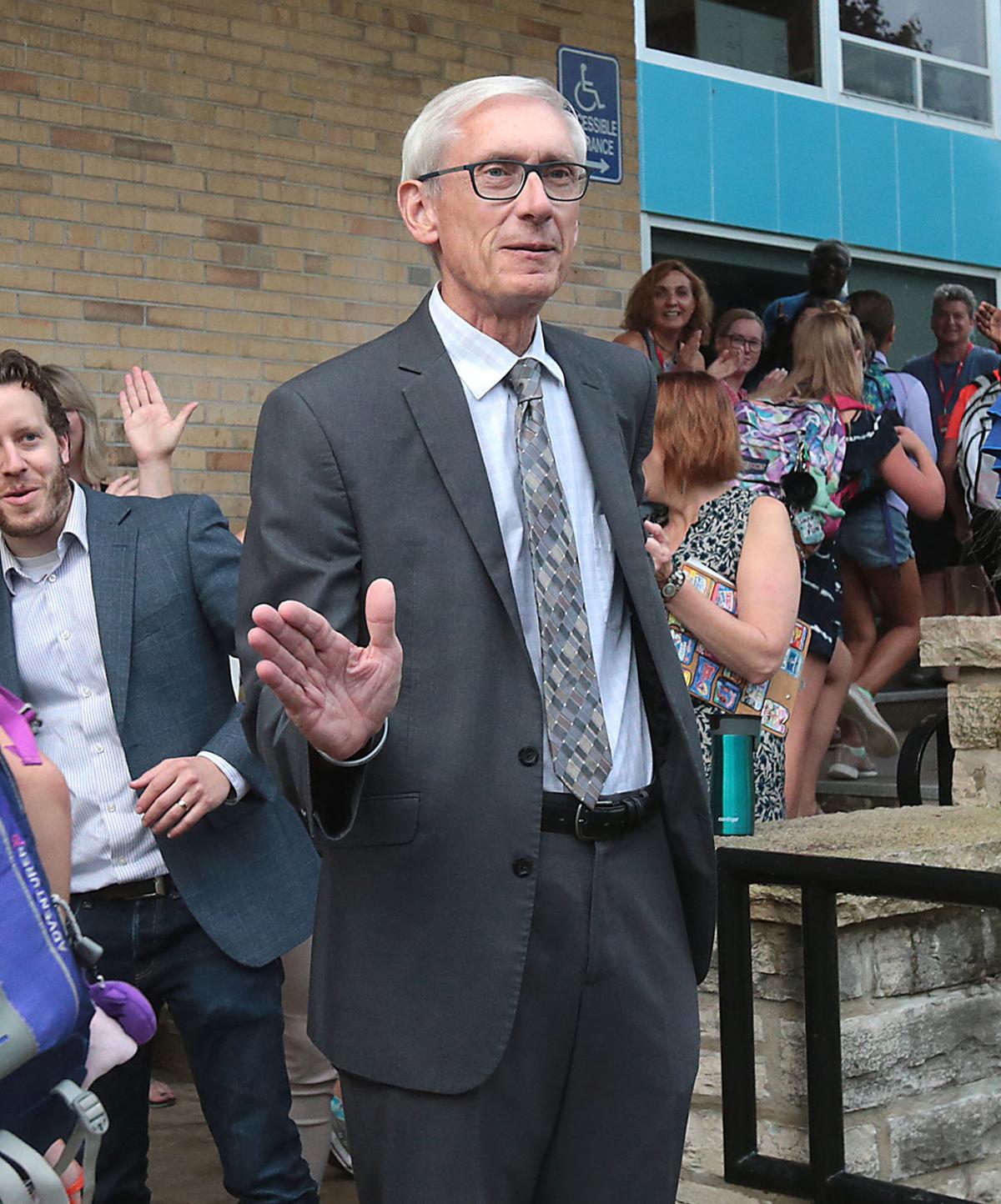