Gov. Scott Walker said Thursday he is open to raising the state’s gas tax, if offset by other tax cuts, to pay the state’s share of a federal proposal to spur $1.5 trillion in public and private infrastructure spending.

Responding to President Donald Trump’s call during his State of the Union address for more federal funding for roads, Walker said he hopes to work with U.S. House Speaker Paul Ryan, R-Janesville, to encourage Congress to pass “a sizable package,” but maintain the typical match of 80 percent federal and 20 percent state funds.

The White House has said only $200 billion of the $1.5 trillion package would come from the federal government paid for with cuts in other areas. The rest of the money would come from state, local and private sources.

“We’re willing to invest to obtain those dollars to grow and build our infrastructure here,” Walker said. “I’m willing to look at ways to add to our revenue in the transportation budget as long as we have a net neutral or really a net reduction for the overall burden to the taxpayers in this state. If we could cut taxes, income taxes or other taxes, we could look at revenues in the future, particularly if it helped us leverage federal dollars.”

The new fund would address concerns around the state about the need for economic development projects in the wake of the massive Foxconn plant moving into Racine County. That $10 billion project stands to benefit from some $4.5 billion in state and local tax incentives, road projects and increased utility rates.

Walker’s openness to a gas tax increase comes almost a year after the governor threatened to veto such a revenue increase last year as budget negotiations became bogged down over how to pay for road construction and repairs.

Assembly Republicans offered up a proposal to cut income taxes and raise transportation revenue by applying the state sales tax to gasoline nearly a year ago, but Walker opposed the idea. Instead, he agreed to a plan to increase annual registration fees on hybrid and electric vehicles and borrow another $400 million over the biennium.

“Assembly Republicans have long advocated for creative solutions like reducing the income tax while raising transportation revenues,” Vos said. “I take the governor at his word that a similar idea will be included in his next budget.”

“This is the latest example of the governor opting for the political talking point over actual solutions,” Shilling said. “Instead of working with Democrats to find a long-term funding solution for transportation, Gov. Walker let our roads, bridges and infrastructure crumble.”

Craig Thompson, director of the Transportation Development Association of Wisconsin, said he’s pleased that Trump’s administration has made infrastructure investment a focus of discussion.

But Thompson said his organization, a coalition of business, labor, local government and other groups, is skeptical Walker has come around to what his organization describes as a need to significantly boost funding for roads, bridges and transit. The skepticism is based on what Walker has previously said, and repeated Thursday, about entertaining a gas tax increase offset by tax cuts elsewhere.

“I’m not trying to be cynical. I hope it’s a change of heart,” Thompson said. “But until we see something — we’ve heard this before.”

Should Wisconsin hike its gas tax?

Gov. Scott Walker said Thursday he is open to raising the state’s gas tax, if offset by other tax cuts, to pay the state’s share of a federal …

Madison Beltline improvements taking back seat to other projects around state

The DOT has not communicated any progress on the study for months, according to Bill Schaefer, planning manager for the Madison Area Transportation Planning Board.

Gov. Scott Walker says the funds can be absorbed in the existing budget from savings on other projects.

The governor's job approval sank during his presidential run, but rebounded when he refocused on state issues.

Walker is expected to announce a run for a third term

Gov. Walker created the position with an executive order.

OUR VIEW: Gov. Scott Walker should finally follow through on offer to increase needed revenue

The governor was at the White House Monday as part of a delegation of local elected officials to discuss Trump's $1.5 trillion infrastructure proposal. 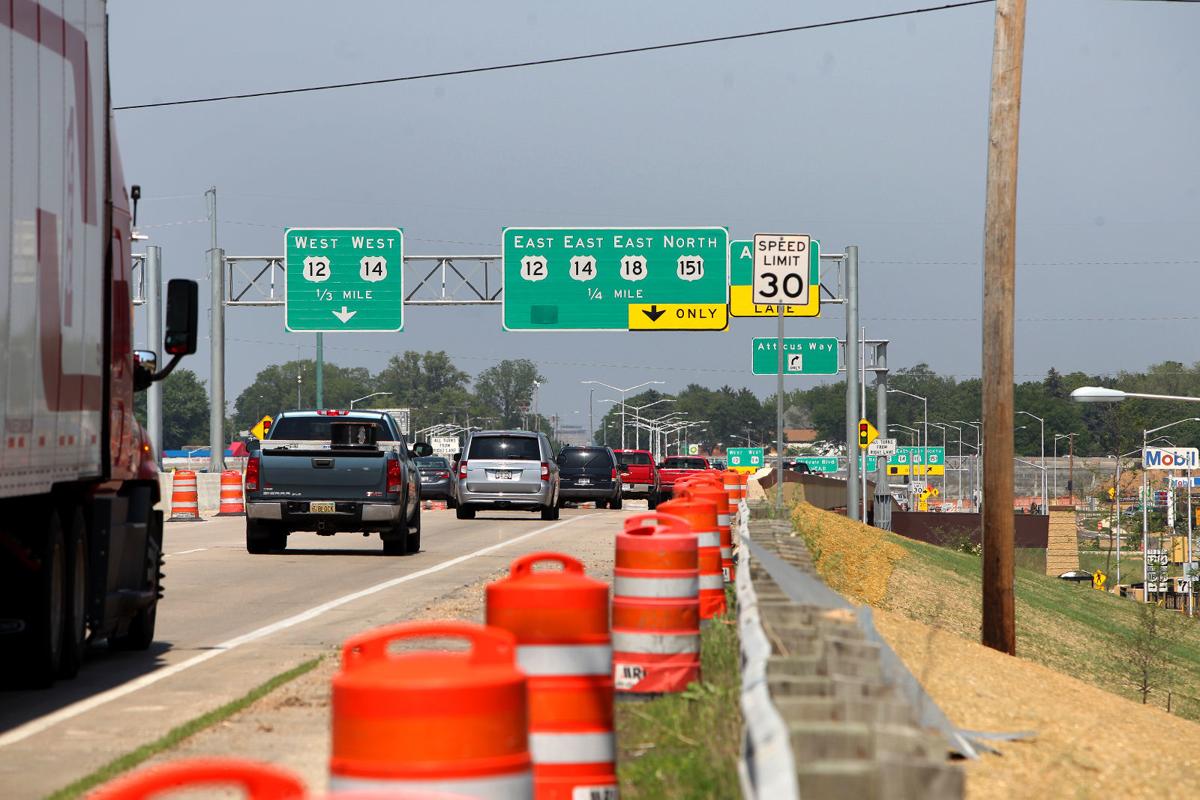 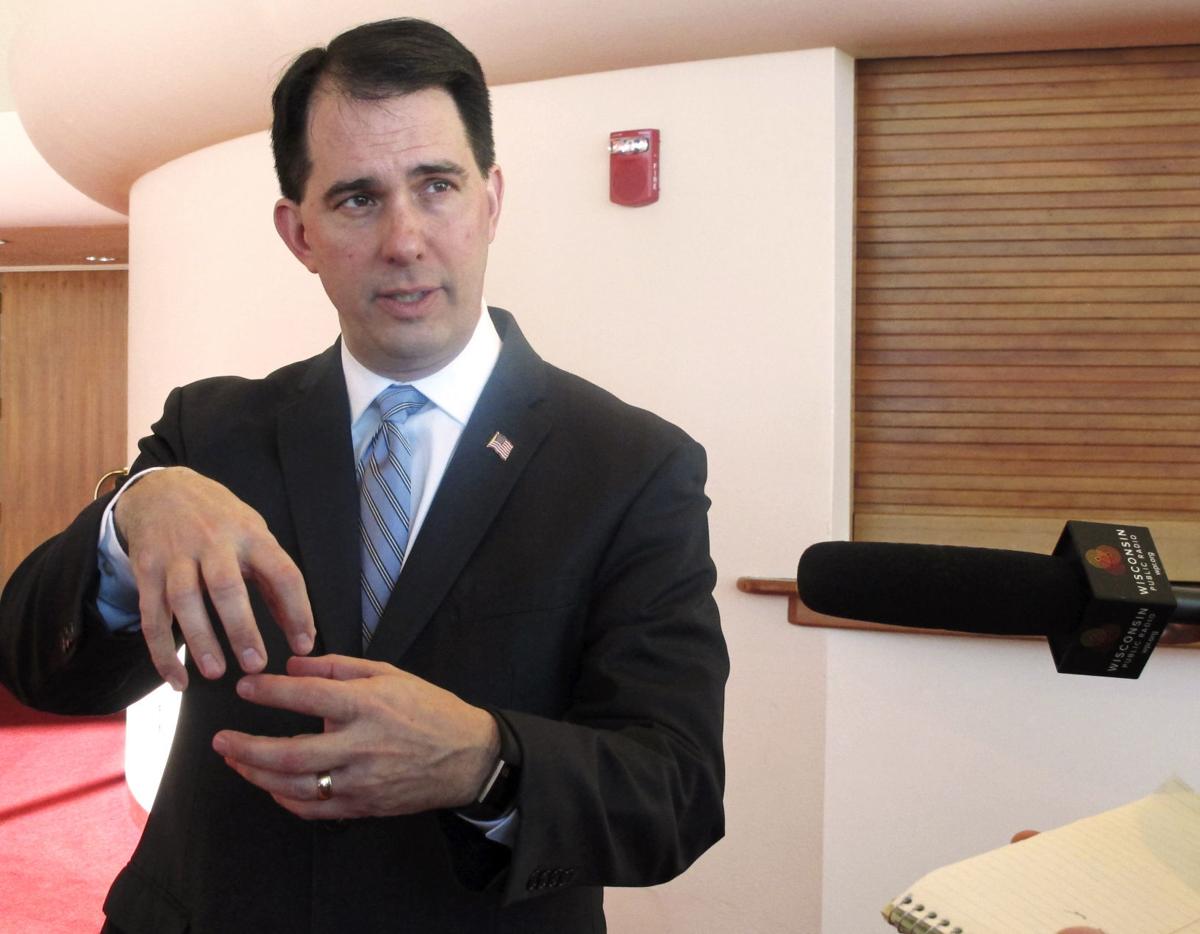