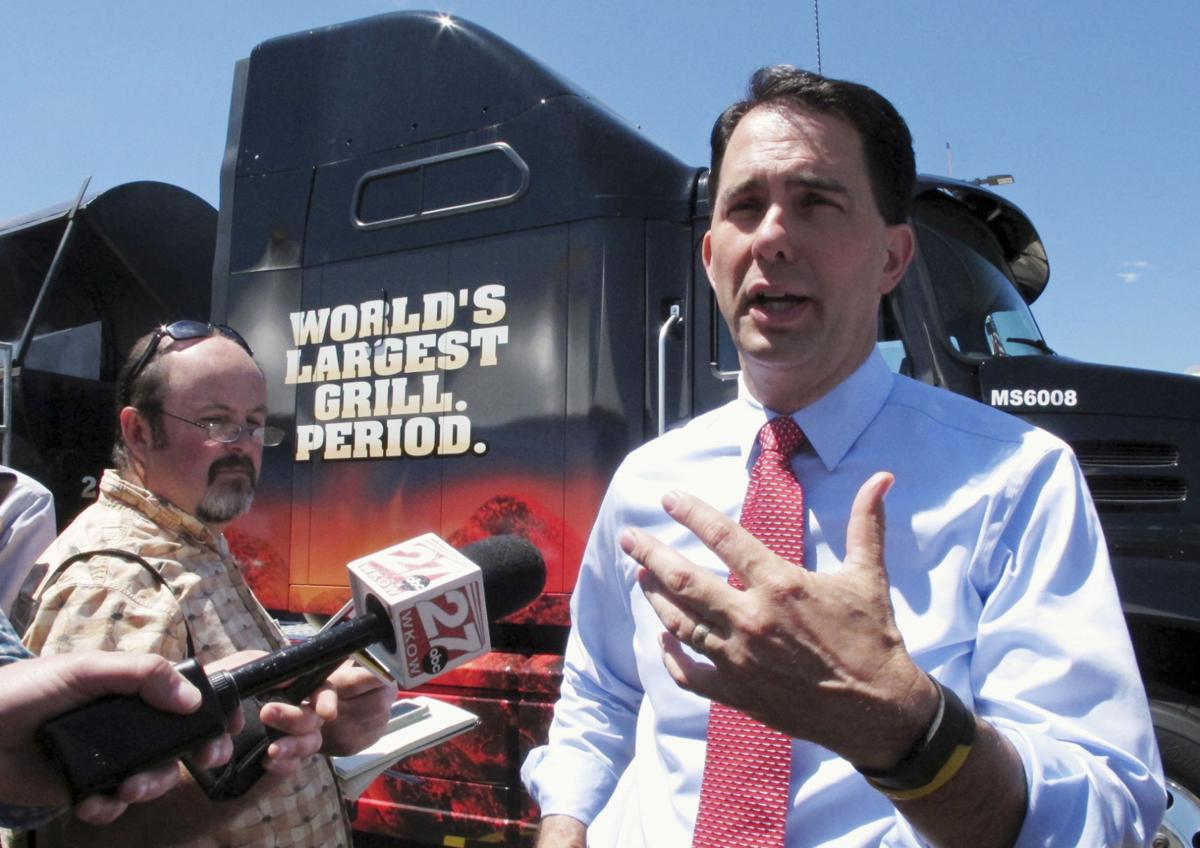 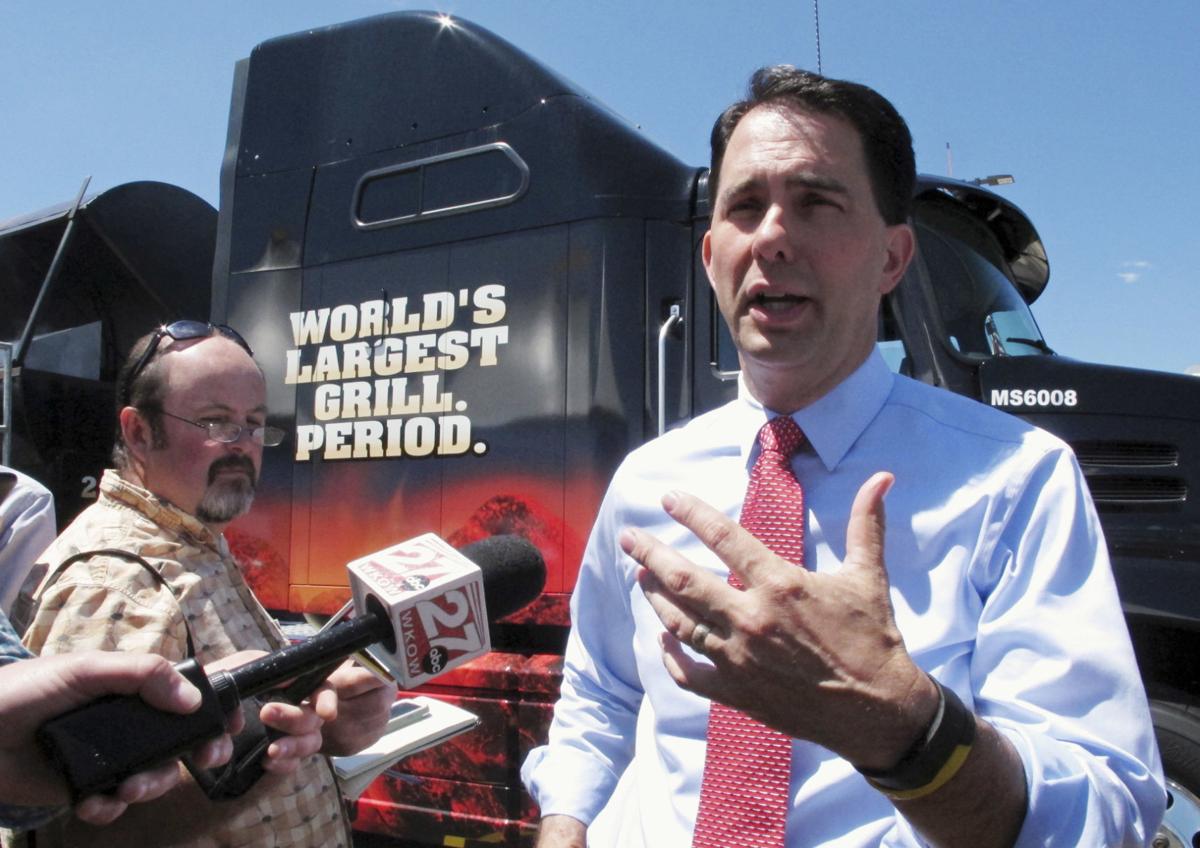 The eight Democrats running for governor laid out several different arguments against the incumbent.

Gov. Scott Walker has redoubled his resistance to increasing gas taxes or vehicle fees to fund Wisconsin roads, saying near-term spending on large highway expansions instead must be curtailed.

In a letter to Transportation Secretary Mark Gottlieb, Walker also instructed him to submit his agency's budget request by Sept. 15 instead of Nov. 15 to "allow for a full public discussion."

The letter is another sign that road funding will be among the most high-profile -- and likely contentious -- legislative issues when lawmakers reconvene in 2017.

It also underscores a deepening rift on the issue among statehouse Republicans. Republicans who control the state Assembly, led by Speaker Robin Vos of Rochester and Majority Leader Jim Steineke of Kaukauna, have said more revenue likely is needed for road projects -- and that all options, including a gas tax increase, should be considered to provide it.

But Walker and some lawmakers, including state Sen. Duey Stroebel, R-Saukville, have resisted tax or fee increases to pay for roads, saying the state must make better use of existing resources.

Walker has said he opposes a tax or fee increase for transportation unless it were paired with a tax decrease of equal or greater value elsewhere in the budget. Such a move appears unlikely given that projections suggest the state could face a budget deficit again next year.

The governor reiterated his position in the new letter to Gottlieb.

"Wisconsin residents remain overtaxed," Walker wrote. "Raising the gas tax or vehicle registration fees without an equal or greater reduction in taxes elsewhere is not an option."

Such a budget almost certainly would trigger delays to major road projects in the Milwaukee area. It also could affect projects in Dane County, home to expansions of Verona Road, the Beltline and Interstate 39-90.

Walker's letter tells Gottlieb that proposed spending on large projects "should be prioritized based on our needs, not our wants." His letter does not specify if he favors delaying such projects or reducing their scope.

"Large needs-based projects should have their designs reviewed to save taxpayer dollars while maximizing maintenance and safety," Walker wrote.

The state relied on borrowing in its most recent budget to keep road projects on track. Walker's letter says Gottlieb should keep borrowing levels "low" in his budget request.

But Vos said he's skeptical that, without tax or fee increases, enough savings can be found to keep the state's roads in the condition that motorists expect.

"Show me where you're going to find half-a-billion dollars in savings. That's not going to come from eliminating bike lanes," Vos said. "People are starting to say: 'Delay is not a feasible option any more.'"

The U.S. Supreme Court refuses to review a decision striking down a Wisconsin abortion law, and Gov. Scott Walker reiterates his opposition to…

Gottlieb gave a preview of the upcoming Department of Transportation budget request, which is due in September.

Republicans remain divided over how to fund state road repairs

The eight Democrats running for governor laid out several different arguments against the incumbent.