Another legal challenge has been filed in the ongoing investigation into possible illegal campaign activity during Wisconsin’s spate of recalls, this time by the attorney for Gov. Scott Walker’s campaign.

On Thursday, Walker campaign attorney Steven Biskupic filed a petition with the Wisconsin Supreme Court to bypass the Wisconsin Court of Appeals, where attorneys for unnamed petitioners have been seeking court intervention in the sweeping five-county investigation. Two other unnamed movants also are asking the high court to intervene.

The filings are sealed; it’s unclear why the John Doe targets are seeking the bypass.

The probe focuses on suspected illegal coordination between campaigns and outside groups, according to previously released court documents.

The Wall Street Journal, citing leaked documents, said the investigation targets more than 24 conservative and Republican political groups and campaigns during the 2011 and 2012 recalls, including Walker’s campaign.

Although Thursday’s filing was sealed, previously released court documents indicate the targets of the investigation have been trying to quash subpoenas already issued in the John Doe investigation.

According to those documents, John Doe judge Gregory Peterson quashed a subpoena targeting the Wisconsin Club for Growth in January, but weeks later stayed his order that prosecutors return property they had already seized, according to information accidentally released in a federal court document.

That decision is being challenged by unnamed petitioners at the Court of Appeals. And now, three petitioners, including Walker’s campaign, are asking the Wisconsin Supreme Court to step in.

The liberal advocacy group One Wisconsin Now on Friday questioned whether the targets of the John Doe probe were trying to bring their case to a friendly court.

Citing numbers from the Wisconsin Democracy Campaign, OWN executive director Scot Ross noted the four-member conservative majority on the court had benefited from millions of dollars in outside spending by the groups targeted by the investigation.

“The parties that Gov. Walker’s legal appeal would protect from investigation have spent millions to put a right-wing majority on the court,” Ross said. “It would be an unprecedented assault on ethical government and the integrity of the court if these same justices took the case and participated in a decision.”

Gov. Tony Evers also announced that Karen Timberlake, who served as DHS secretary under former Gov. Jim Doyle during the 2009 swine flu pandemic, will take on the role of DHS interim secretary.

The state's highest court is deciding whether to adopt a rule that would require any state lawsuits filed over the maps to start in the Wisconsin Supreme Court, rather than lower courts.

Belleville girl who raised $53,000 for local nonprofit to speak at Biden inauguration

Vos criticized Gov. Tony Evers in a pair of tweets, but limited replies to those tweets to only the 768 accounts he follows.

The chairman of the St. Croix County Republican Party, who had posted online that his members should “prepare for war,” stepped down on Friday. 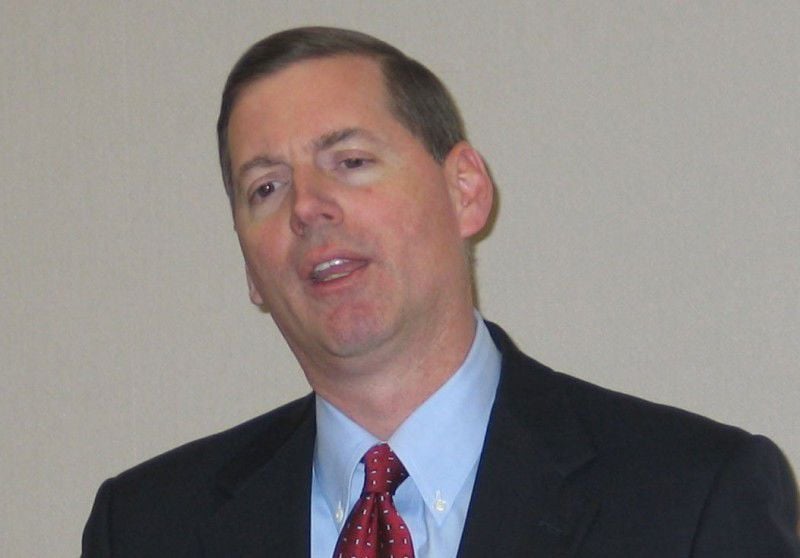 Steven Biskupic, attorney for Gov. Scott Walker's re-election campaign, is shown in 2008 when he announced his resignation as U.S. attorney. Biskupic filed a motion Thursday in the Wisconsin Supreme Court asking it to intervene in the ongoing "John Doe" investigation. 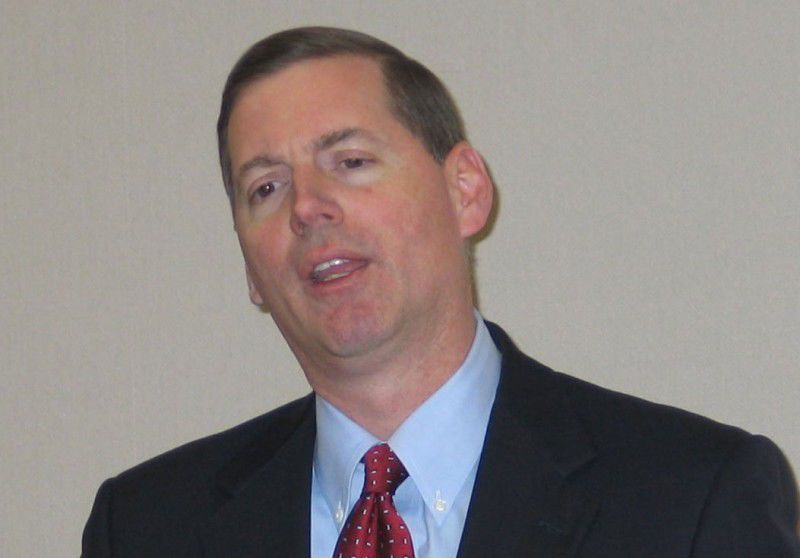