Gov. Scott Walker said Monday he has no interest in raising the gas tax or vehicle registration fees in the budget, but he supports using general fund taxes to help pay for roads.

The comments Monday signaled the direction Republicans may be headed as they try to break up a logjam on how to fund transportation in the 2017-19 budget.

The Legislature’s budget committee has decided to rewrite Walker’s transportation budget proposal from scratch as some GOP lawmakers have expressed concern about proposed delays in major highway projects in southeastern Wisconsin.

Walker previously said he would veto a gas tax increase but had not made the same commitment about a fee increase. However, he said lawmakers aren’t discussing raising fees.

“I’m not proposing nor do I think we’re going to have a gas tax or vehicle registration fee (increase) as part of this budget,” Walker said.

Assembly Speaker Robin Vos, R-Rochester, has quarreled publicly with Walker over how to address a nearly $1 billion shortfall in the state transportation fund. Vos has argued for keeping all options on the table, including a possible gas tax increase offset by tax cuts in other parts of the budget.

Walker once backed that approach but has more recently said he will veto a gas tax increase.

“While Speaker Vos is open to the idea of using (general fund tax money), he would like to see a long-term solution for transportation funding and continues to keep all options on the table,” Beyer said.

Walker said Monday he has repeatedly told legislative leaders there is general tax revenue — which pays for education, environmental regulation and other state government agencies — that can be used to pay for transportation, which is mostly funded through user fees such as the gas tax and vehicle registration fees.

He pointed to shifting funding for public transit as one example where general fund taxes could be used instead of the transportation fund, though he didn’t identify the potential source of the general fund dollars.

“It’s not a solution,” Shankland said. “It’s just going to put us further behind when our schools have already borne so much of the cut.”

Shankland, a member of the Joint Finance Committee, said she plans to support indexing the gas tax to inflation as Democrats did in the last budget.

Democratic Gov. Jim Doyle and the Legislature ended indexing in the 2005-07 budget. If it had remained in place the 30.9-cent per-gallon gas tax would be 37.4 cents today.

The Legislative Fiscal Bureau is expected to provide updated revenue projections in May. That could provide additional revenue without having to reduce Walker’s proposed increases in K-12 and college funding.

Shankland said the state should first consider directing any additional revenue to areas that have experienced cuts in past budgets, such as the University of Wisconsin System and the Department of Natural Resources.

New funding also should be used, she said, to shore up the state’s general fund balance, which under Walker’s proposal would be $12 million, a tiny fraction of the state’s $17.3 billion in annual general fund spending.

Walker also said Monday he would support some changes to his budget proposal that school districts comply with Act 10 in order to receive additional state aid, but given the amount of the increase, “I certainly hope they keep some measure in.”

Walker also reiterated his timeline for announcing his plans to run for a third term in 2018, saying, “I’ll make that official sometime after the budget.”

Assembly and Senate leaders reached a compromise on how to approach Gov. Scott Walker's budget.

Scott Walker tweeted a threat to veto the state budget, perplexing Republicans who control the Legislature

No governor has vetoed the entire budget, a state agency said. 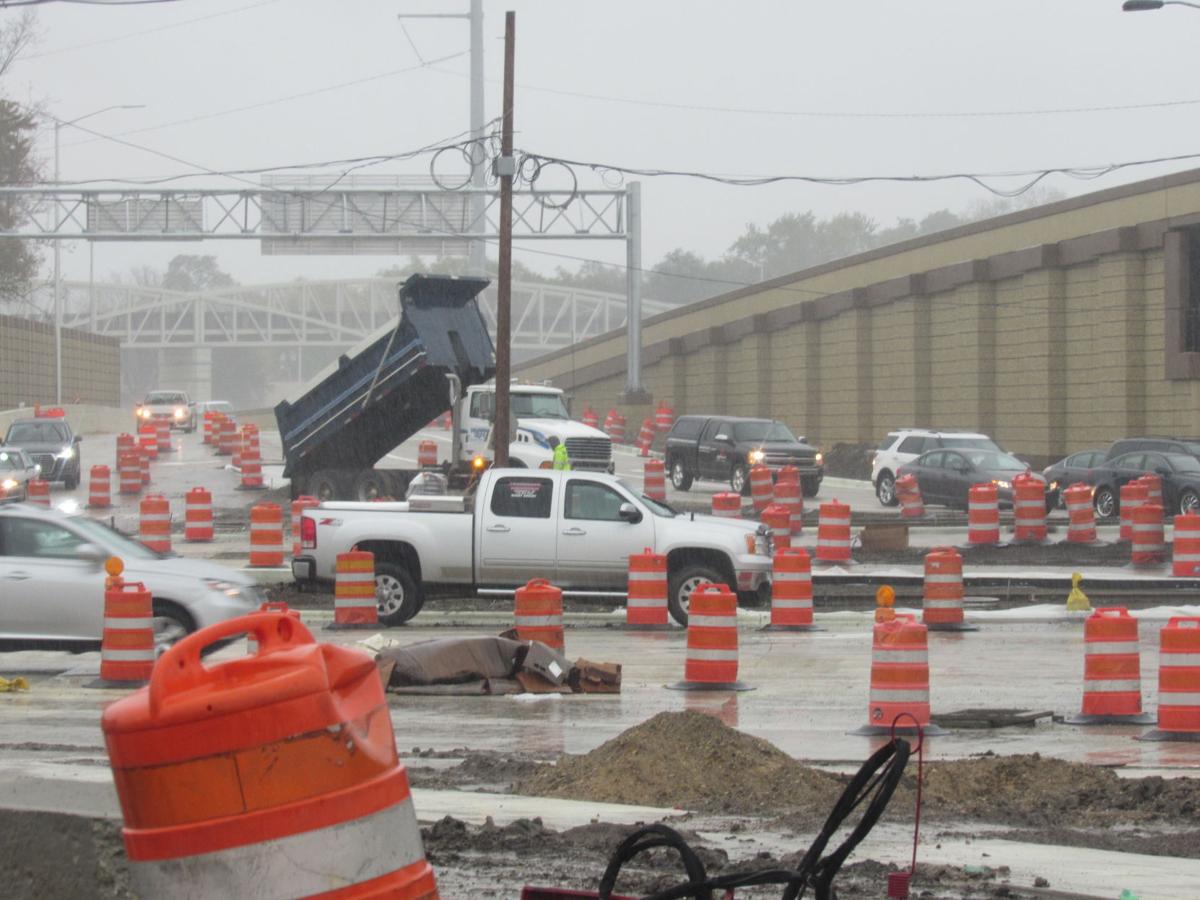 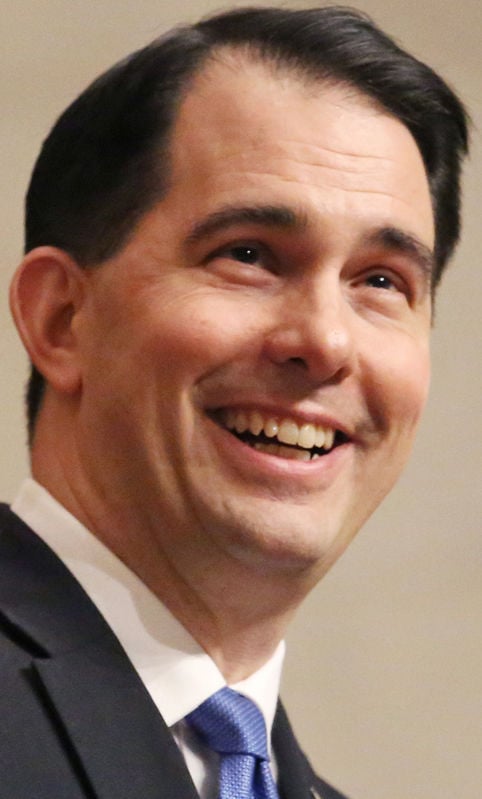