Results of the poll were released Wednesday. The new poll was conducted July 7-10 and had a margin of error of plus or minus 4.1 percentage points.

The most recent Marquette poll in June found Walker’s job approval at 39 percent. That’s roughly in line with where Walker’s approval stood for much of the last year, though the March poll showed him nudging slightly upward to 43 percent.

Poll director Charles Franklin said that although Walker left the race some time ago, in September 2015, his approval in his home state has yet to rebound.

Gov. Scott Walker’s disapproval rating, according to the latest Marquette University poll, is at 58 percent. I wonder why?

Hands on Wisconsin: You can trust Scott Walker and Donald Trump, because they're under 40

Recent polls show Donald Trump polling under 40 percent in Wisconsin (not that Hillary is doing much better). Gov. Scott Walker's approval is …

The approval level is the highest since before Walker won re-election in November 2014. 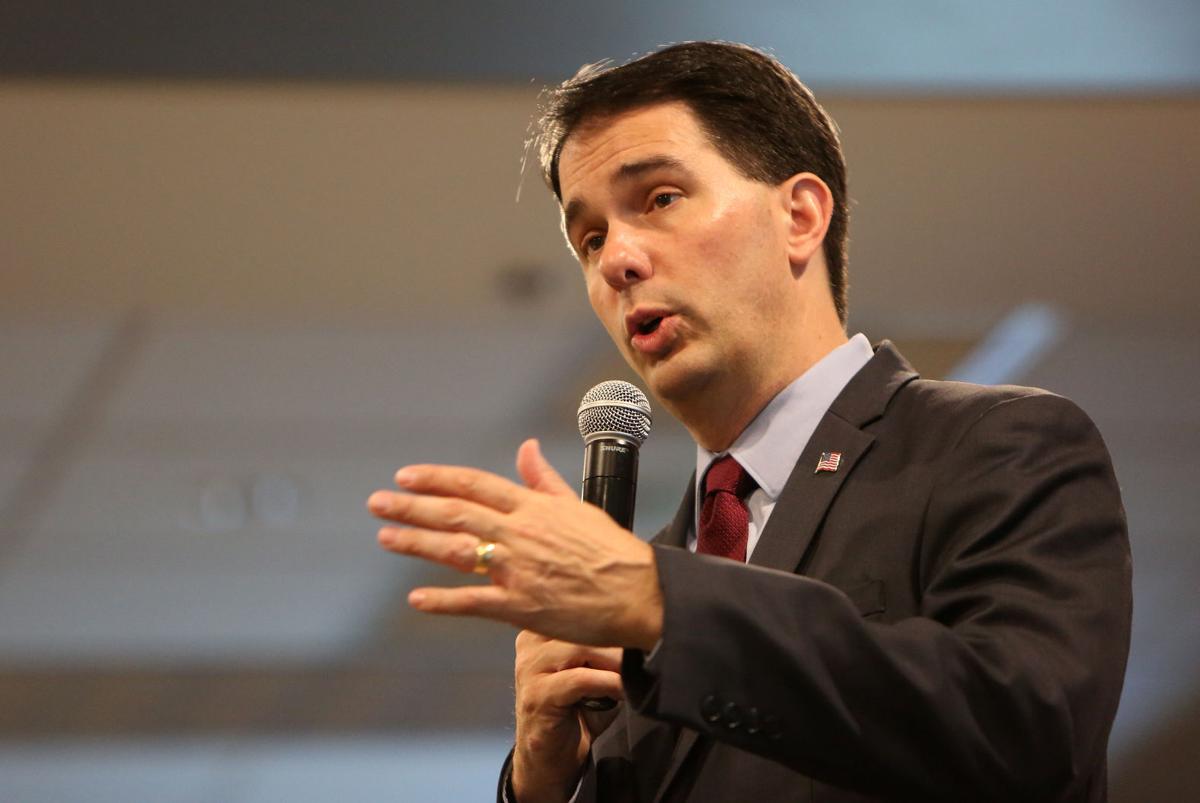 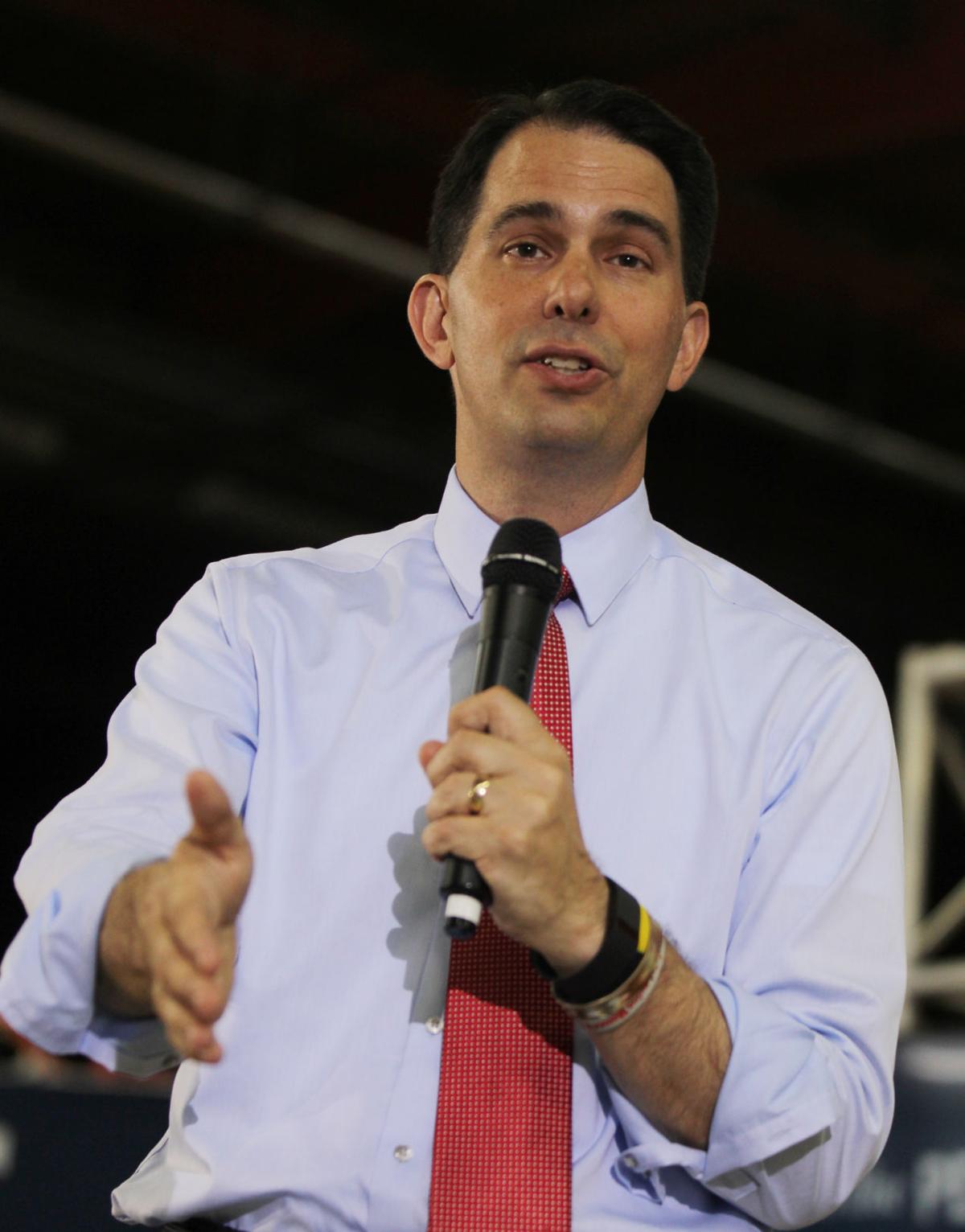