Gov. Scott Walker announced a number of changes in the ranks of his top administrators Monday, including the replacement of state Department of Administration Secretary Mike Huebsch with former Madison Gas & Electric executive Scott Neitzel.

Neitzel, who abruptly stepped down as senior vice president of the utility company late last week, will lead the powerful agency, which is responsible for the state’s two-year budget plan, introduced by Walker in early February.

Huebsch is moving to the Public Service Commission, where he’ll serve as one of three commissioners appointed by the governor. Ellen Nowak, who is currently a commissioner, will replace Phil Montgomery as chairperson, starting March 1.

Bob Seitz, previously a spokesman for Gogebic Taconite, has been named executive assistant for the Public Service Commission. Neither Seitz nor Bill Williams, the mining company’s president, could be reached for comment Monday.

“As we work to reform government, I am confident we have selected great partners to join our efforts to build a government that is more effective, more efficient, and more accountable to the public,” Walker said in a statement announcing the changes.

“Your leadership and professionalism will be invaluable as we work to build a more free and prosperous state.”

Walker also announced two appointments in agencies that he wants to merge in his 2015-17 budget. Tricia Braun was named chief operating officer of the Wisconsin Economic Development Corp., replacing Ryan Murray, who left in November and now works for The Firm consulting group. Brian Schimming, vice chairman of the state Republican Party, was named deputy executive director and chief operating officer of the Wisconsin Housing and Economic Development Authority.

Also, Cate Zeuske was named deputy secretary of the Department of Administration, replacing Chris Schoenherr, who left in January. Zeuske previously served as a state representative and state treasurer.

“With his appointments today of industry insiders, lobbyists and political cronies to top state posts he can be sure the special interests will continue to get the preferential treatment they’ve come to expect, even as he’s criss-crossing the country in pursuit of the 2016 Republican presidential nomination,” Ross said.

Huebsch previously served in the Assembly before becoming the DOA secretary.

“I wish all the best to Scott Neitzel, I believe he will do a tremendous job as the next DOA secretary,” Huebsch said in a statement. “Moving forward, I will work hard to ensure there is a smooth transition.”

Montgomery will remain a PSC commissioner.

Brian Schimming to step aside from GOP, broadcasting roles

The GOP political operative had been serving as vice chairman of the Republican Party of Wisconsin.

Walker bolstered his political team on Wednesday, hiring a senior adviser to lead his efforts in the early primary state of New Hampshire and adding advisers to help him with foreign policy and domestic issues.

Madison mayor Paul Soglin gets more than half the votes cast in a five-way primary. Ald. Scott Resnick comes in second. The two will face off …

On the Capitol: No early presidential primary for Wisconsin next year

But the developer's identity won't be released until the state gets closer to finalizing a contract for the project.

Nowak will replace Scott Neitzel who has served as administration secretary since 2015. Lon Roberts will be the new PSC chairman. 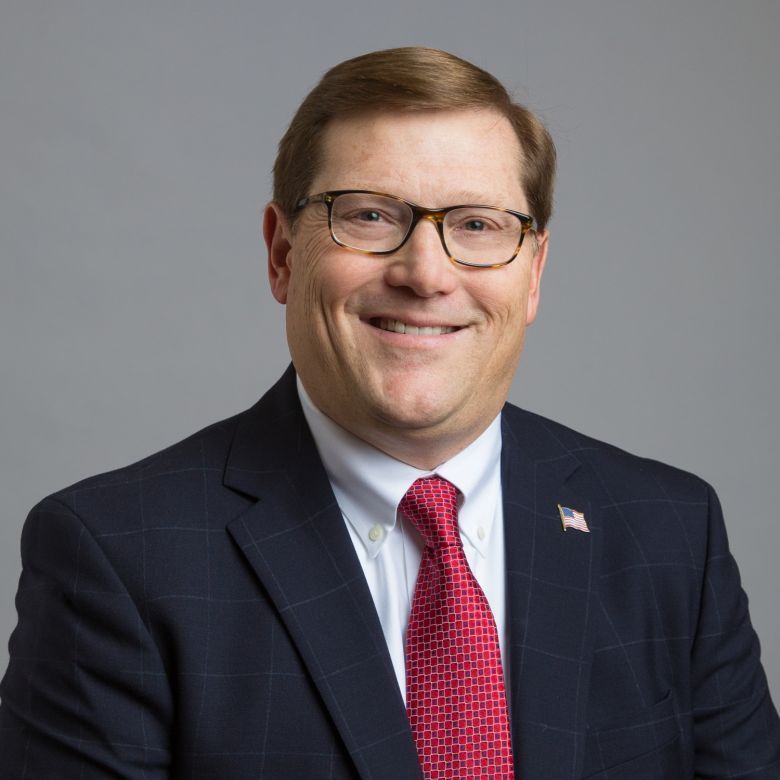 Scott Neitzel, a senior vice president at Madison Gas & Electric, is resigning as of Friday. 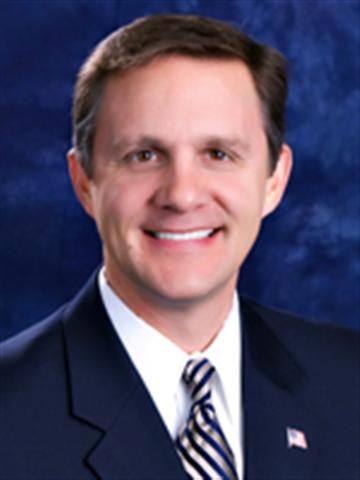