Senate Majority Leader Scott Fitzgerald called Tuesday for the state Department of Justice to expand its investigation of leaked documents from a now-shuttered investigation into Gov. Scott Walker’s recall campaign to include the activities of the former Government Accountability Board.

In a letter to Attorney General Brad Schimel, Fitzgerald, R-Juneau, wrote “there is enough evidence that GAB staff were acting incompetently at best, and criminally at worst, in the years surrounding the recall elections of 2011 and 2012.”

“It is of the utmost importance that we ascertain exactly what the GAB board, leadership, and staff were doing, and when, and what their motivations were,” Fitzgerald said. “The victims of the John Doe as well as the voting public need clarity and finality with this issue before confidence in our elections and ethics oversight processes can be fully restored.”

Fitzgerald’s request must first be approved by the Legislature’s Committee on Senate Organization. Schimel spokesman Johnny Koremenos said if the committee authorizes DOJ to investigate the GAB, “we will do so with the utmost integrity and professionalism.”

Hintz said his biggest concern stemming from Schimel’s recent report on the leak investigation is Fitzgerald and Assembly Speaker Robin Vos, R-Rochester, citing it to seek the resignations of the administrators of the state’s Elections and Ethics commissions, Michael Haas and Brian Bell.

Ousting those officials 10 months before a major election, Hintz said, could compromise the election’s integrity.

Vos and Fitzgerald “are going to try to undermine the unanimously selected (administrators) and probably try to replace them with partisan hacks more interested in shaping the outcome of the 2018 election than they are effectively carrying out the law,” Hintz said.

Meanwhile Tuesday, a state senator running for U.S. Senate said someone should go to jail for an ethics investigation by the GAB that involved the review of her private emails and resulted in no charges.

Sen. Leah Vukmir, R-Brookfield, said many people should be held accountable for her emails being obtained by Milwaukee County investigators and passed on to the GAB’s ethics investigators, including former GAB executive director Kevin Kennedy and Milwaukee County District Attorney John Chisholm, a Democrat.

“I believe some of the things that were done, people should go to jail for this,” Vukmir said Tuesday at a Wispolitics.com luncheon.

But Vukmir demurred about whether retired Judge Neal Nettesheim, who oversaw and approved warrants in the Milwaukee County investigation, or Schimel, who first revealed two weeks ago that Vukmir had been investigated, should be held accountable. Regarding those two, she told reporters she’s looking at all of her legal options and was “really not at liberty to talk about it.”

Vukmir said her anger has been directed primarily at the GAB because her private emails with her daughter, some containing medical information, were found in the locked basement storage area of the Ethics Commission office building in an electronic folder marked “opposition research,” a term that refers to dirt collected on political opponents.

“That’s not careless, that’s showing intent,” Vukmir said. “Personal emails between my daughter and me. That’s just beyond the pale. It’s wrong.”

Kennedy declined to comment. Chisholm did not respond to a request for comment. John Doe and ethics investigators are prohibited by state law from discussing their investigations.

Vukmir also backed the call to oust Haas and Bell, and she agreed that nine individuals recommended by Schimel for contempt-of-court proceedings should be held accountable. She didn’t rule out a civil lawsuit could be filed.

“I’m not going to leave any stone left unturned,” Vukmir said. “Government should not be overreaching into our lives.”

The Wisconsin State Journal reported Sunday that Schimel was the first to reveal that Vukmir had been investigated by the state’s former ethics agency as part of a previously unknown ethics investigation into whether Republican state employees were campaigning on taxpayer-funded time.

A judge who authorized the release of Schimel’s report said Monday that he shouldn’t have done so because state law requires that subjects of state investigations that don’t result in charges should have their confidentiality maintained. He said Schimel never raised that issue in asking for the report to be released.

The ethics investigation was authorized by the GAB’s six-member panel of retired judges in December 2011 and closed in March 2013 with no charges recommended. The emails were obtained by warrant as part of the John Doe I investigation into Gov. Scott Walker’s Milwaukee County office — which investigators sought to expand 18 times based on evidence collected.

Schimel issued a report two weeks ago that identified Vukmir as one of 35 people who had their private emails obtained as part of that investigation and a follow-up John Doe II investigation into Walker’s campaign coordinating with an independent group during the 2011 and 2012 recall campaigns. The Milwaukee County District Attorney’s Office forwarded those emails to the GAB.

The judge who authorized the release of Attorney General Brad Schimel’s report on records leaked from an investigation into Gov. Scott Walker’… 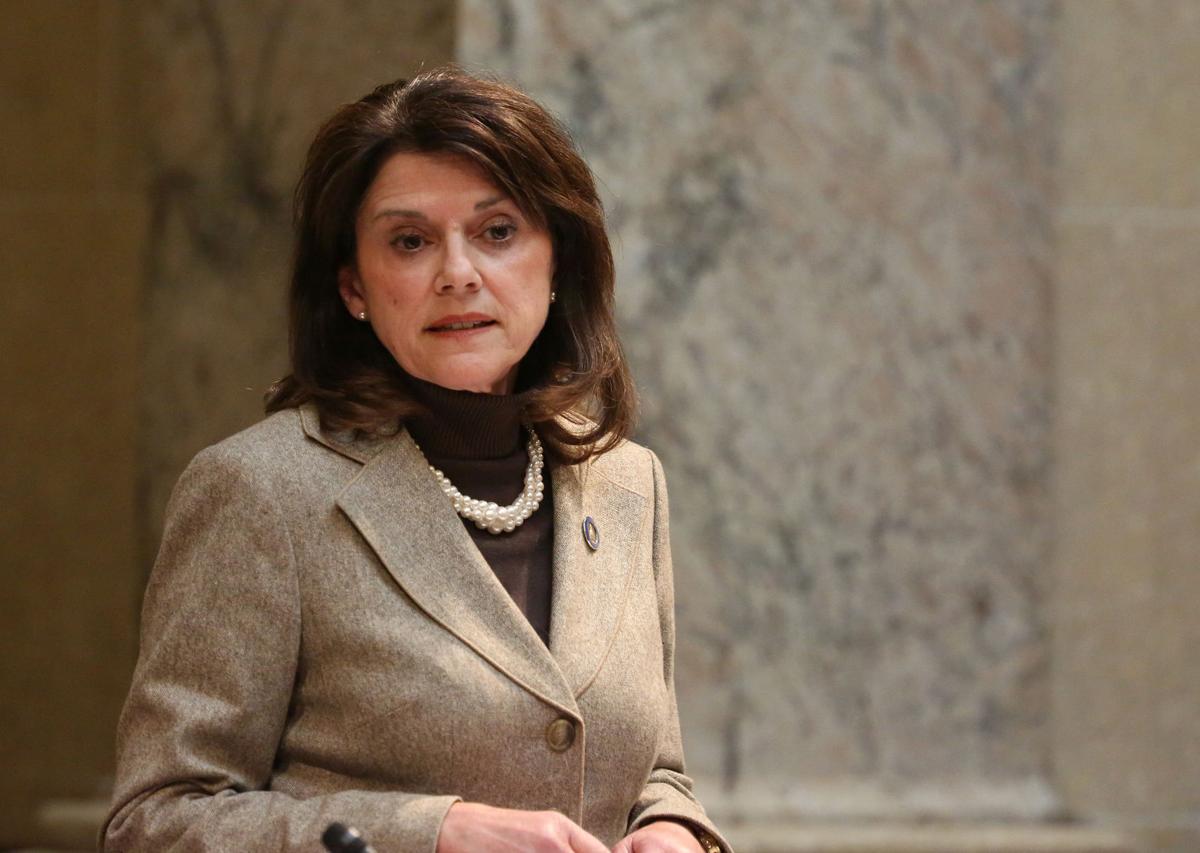 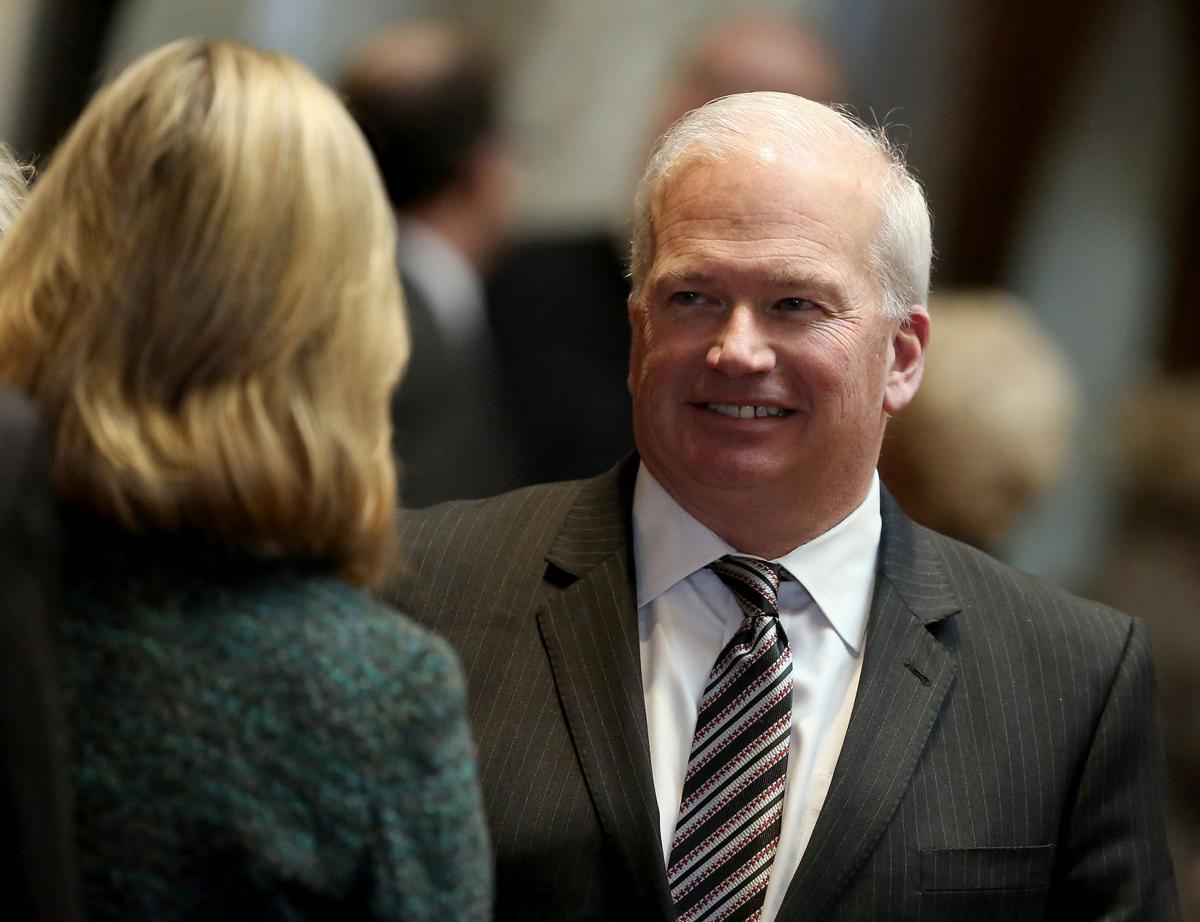