Rhodes-Conway raised $125,754 and Soglin $77,265 in the latest reporting period, which covers financial activities over the six weeks from Feb. 5 through March 18. It is the last campaign finance report before next Tuesday’s general election.

So far, from July 1 through March 18, Rhodes-Conway, managing director of the Mayors Innovation Project at UW-Madison’s Center on Wisconsin Strategy, has raised $210,085 compared to $189,294 for Soglin, the longest-serving mayor in city history.

In the latest reporting period:

“I’m incredibly honored to have the support of so many Madisonians,” Rhodes-Conway said in a statement. “Grassroots donors, everyday people, are chipping in $5 here or $40 there and it really speaks to how fired up people are for change. This has been a grassroots campaign from the very start, since we launched, our campaign has completed over 400 volunteer canvassing shifts. That really speaks to the kind of campaign we’re running.”

Her campaign manager, Kyle Buda, said that more than 800 individuals made over 1,000 donations, with an average donation of $119, and that 75 percent of those donations came from Madisonians.

“We have three times as much cash on hand as Satya,” Mulliken said. “That puts us in a strong position going into the final stretch.”

Fundraising is one but not the only indicator of momentum heading into Election Day.

In the same six-week reporting period preceding the 2015 election, Soglin had raised $46,230 and former alderman and challenger Scott Resnick $43,109. Soglin went on to win the general election with 72 percent of the vote.

Both candidates for Madison mayor put a heavy emphasis on broad prevention strategies over more cops on the street.

A lot of housing is being built in Madison, but experts say it’s far from enough.

The mayoral candidates say their experience makes them best to handle the city's struggles to deliver services, replace aging streets and add infrastructure, and handle emergencies like flooding.

Satya Rhodes-Conway wants to apply her expertise with cities and collaborative approach to leadership as Madison's next mayor. If elected, would be the first openly gay mayor in city history.

Independent spending is legal, and the committee, Leadership WI, properly reported it's expenditure to the state Ethics Commission, but large independent expenditures from outside Dane County are rare in Madison city races. 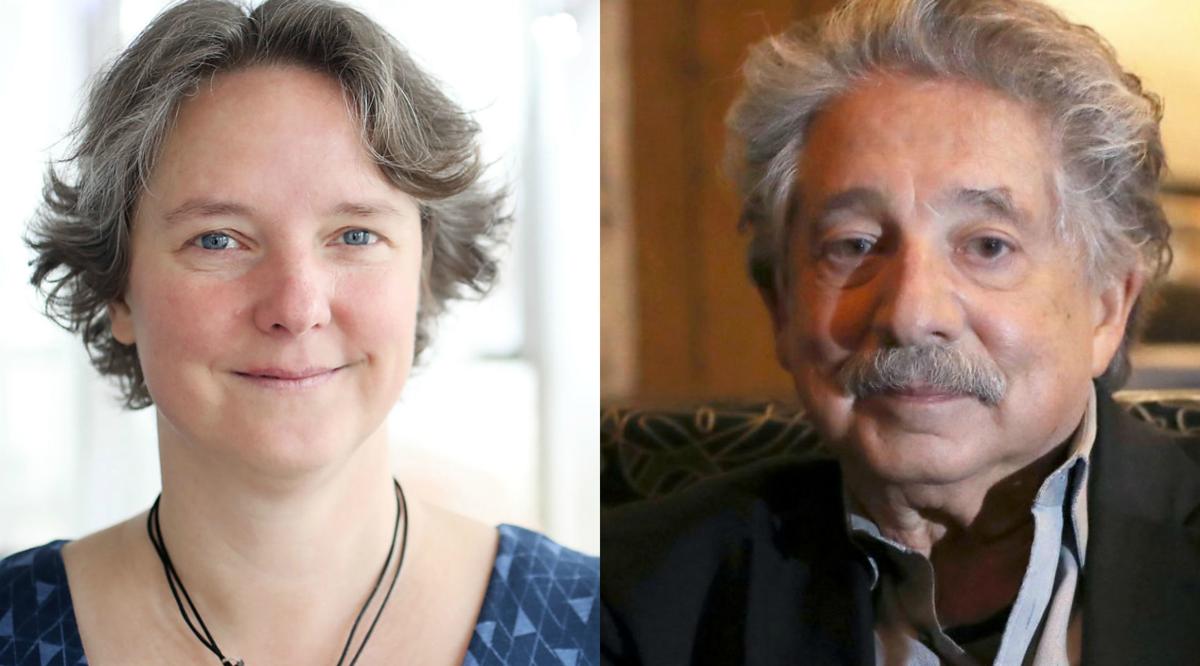 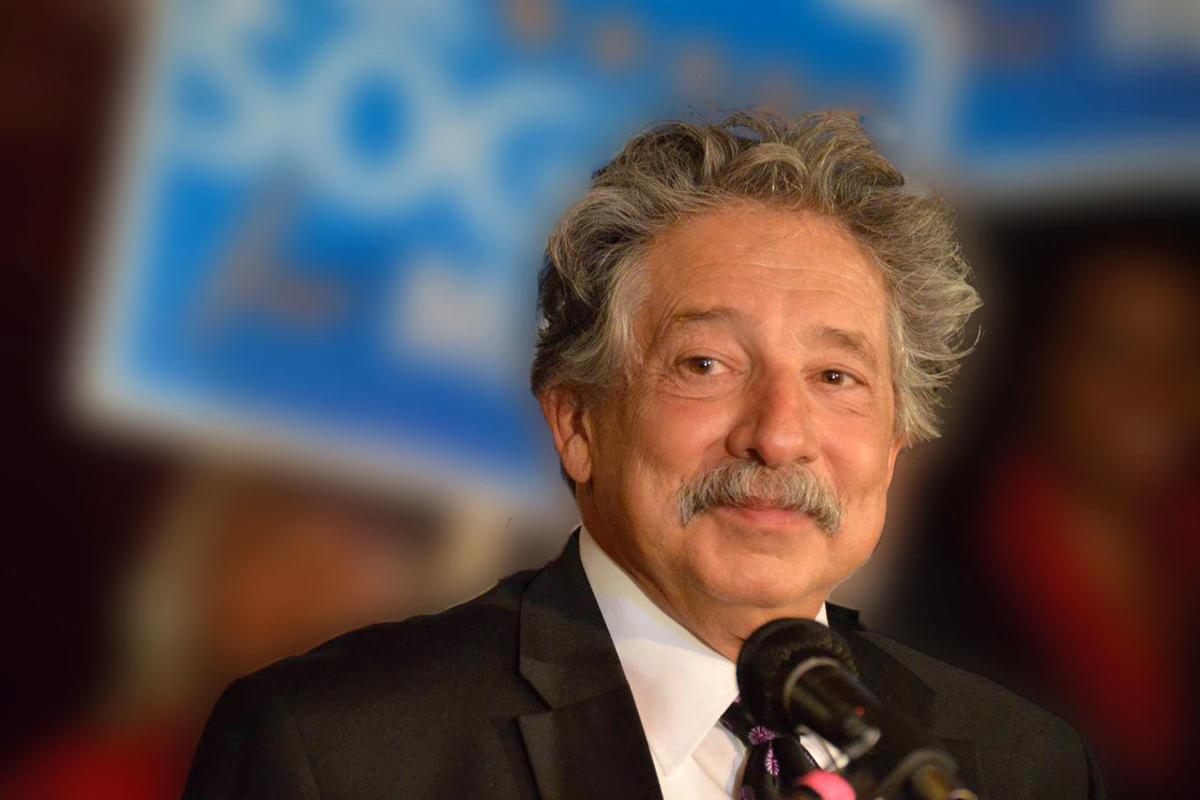