Lawmakers bickered heatedly at times during a committee hearing as Democrats pushed back against the unfounded allegations, while a former federal cybersecurity official who oversaw election security testified that continued attempts to undermine confidence in the process were corrosive to democracy.

The session, held by the Senate Homeland Security and Governmental Affairs Committee over Democratic protests, elevated the groundless claims of fraud to the highest levels of government and provided two of Trump’s lawyers with one more public opportunity to make the false assertions after repeatedly losing in court.

The hearing mimicked those held in some battleground states with local lawmakers, where Trump’s personal attorney Rudy Giuliani led some Republicans in airing their election grievances without any proof. Those hearings were held after consistent legal defeats.

Johnson, R-Oshkosh, the committee chairman and one of Trump’s fiercest defenders, said his goal was to have a bipartisan hearing to examine the election. But he repeated Trump’s assertions without evidence and focused heavily on the claims being made by the president’s team.

There was no testimony from state or local election officials who conducted extensive checks to ensure the accuracy of the election before certifying the results. Those officials have said there was no indication of any widespread fraud.

Democrats did solicit the testimony of Christopher Krebs, who led the U.S. Cybersecurity and Infrastructure Security Agency until he was fired by Trump in a Nov. 17 tweet. Under Krebs, the agency operated a “rumor control” webpage that debunked some of the conspiracy theories being perpetuated by Trump and his allies.

Under questioning, Krebs acknowledged that some of his staff had been approached about making changes to the webpage but none was made and he said voting systems were secure in the 2020 election.

“I’m seeing these reports, that are factually inaccurate, continue to be promoted,” Krebs said. “We have to stop this. It’s undermining confidence in democracy.”

Attorney General William Barr has similarly addressed the baseless claims of criminal fraud, telling The Associated Press earlier this month that there had been no indication of fraud on the level that could change the outcome of the election. On Tuesday, Trump announced Barr would leave his post by the Christmas holiday after the president publicly expressed his frustration over the comments.

During the session, Trump tweeted that Krebs was “totally excoriated and proven wrong at the Senate Hearing on the Fraudulent 2020 Election” and the president insisted that “Massive FRAUD took place.”

Trump and his allies have pushed conspiracies involving voting machines manipulated by dead foreign leaders and argued that tens of thousands of fraudulent mail ballots somehow escaped layers of security and scrutiny by election workers. The president and his supporters have filed the lawsuits without evidence, tried to pressure state lawmakers into seating their own presidential electors and sought to influence low-level Republican members who sit on the state and local boards that certify election results.

At one point during the hearing, Johnson and the committee’s top Democrat, Michigan Sen. Gary Peters, yelled at each other after Johnson brought up old, unrelated Democratic claims that he spread disinformation earlier in the year about work done in Ukraine by Hunter Biden, the president-elect’s son. Johnson said Peters had “lied” about the Republican’s role. Peters shot back that Johnson was “airing old grievances.”

Peters said the hearing “gives a platform to conspiracy theories and lies” and is destructive.

“These claims are false. And giving them more oxygen is a grave threat to the future of our democracy,” Peters said.

Johnson said Trump’s election claims, which many in the GOP believe, “raised legitimate concerns and they do need to be taken seriously.” Jesse Binnall, an attorney for the Trump campaign, testified that “our evidence has never been checked, only ignored.”

Also testifying was Jim Troupis, a former Dane County judge who represented the Trump campaign before the Wisconsin Supreme Court, which in a 4-3 decision Monday rejected Trump’s attempt to invalidate 221,000 ballots based on challenges to established election rules.

Voter fraud does happen, but studies have shown it is exceptionally rare. Election officials say that when fraud occurs, it is caught and those responsible are prosecuted and that there are numerous safeguards to ensure that only eligible voters cast a ballot.

The Trump campaign and allies have filed roughly 50 lawsuits alleging some type of voter fraud and nearly all have been dropped or dismissed by both conservative and liberal judges who have said the legal claims lacked evidence. The U.S. Supreme Court, which includes three Trump-nominated justices, has also denied requests to hear a pair of cases aimed at invalidating the outcome of the election in key states. 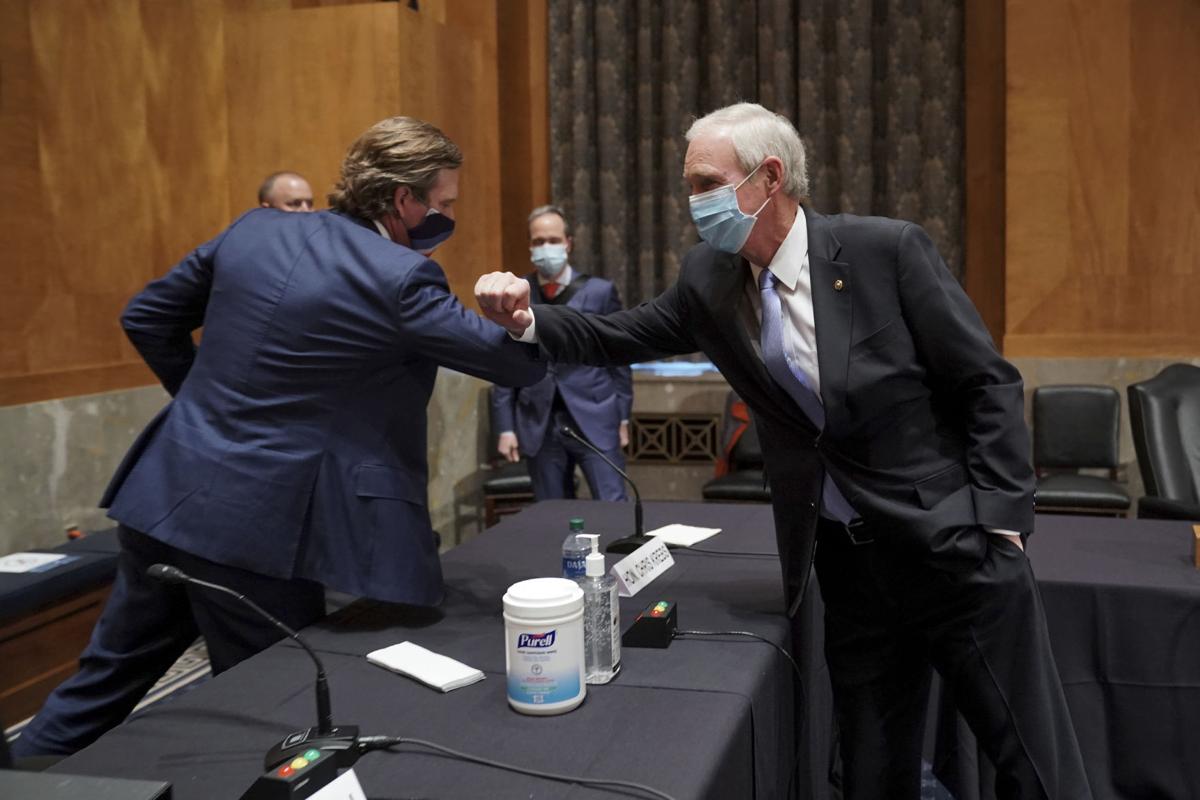 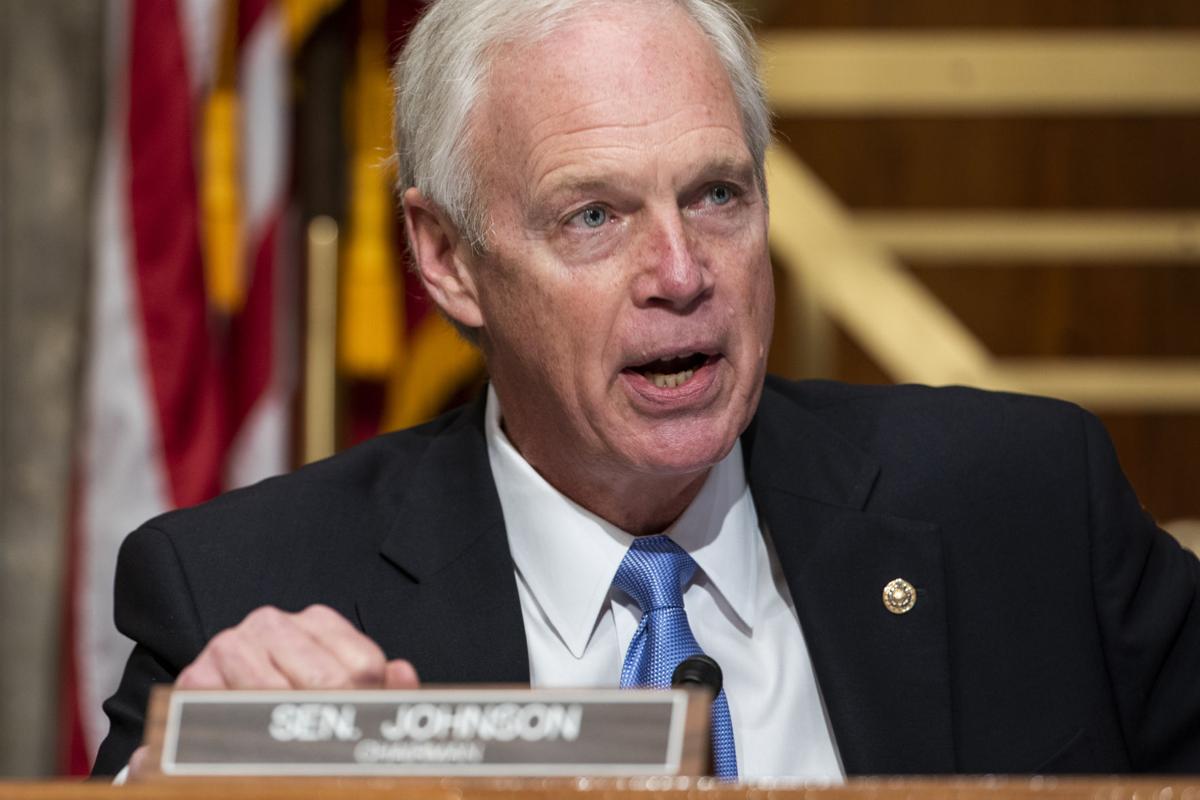