With the U.S. Senate poised to pass a once-in-a-generation bill remaking the federal tax code, U.S. Sen. Ron Johnson has dismissed as “a joke” the projection by Congress’ nonpartisan tax scorekeeper that it will swell the federal debt by $1 trillion.

A Senate vote on the tax bill was possible later Friday. Senate Majority Leader Mitch McConnell, R-Ky., announced Friday morning that, after a flurry of late negotiations, he has secured the votes needed to pass it.

Johnson was one of the holdouts on the bill who announced Friday that he will support it, based on changes making its treatment of pass-through businesses more favorable.

Congress’ Joint Committee on Taxation, its official scorekeeper for tax legislation, announced Thursday that it projects the Senate tax bill would increase the federal debt by $1 trillion over a decade.

That accounts for projected economic growth from the bill’s tax cuts, which the committee found would trigger economic growth resulting in additional federal tax revenues — but not nearly enough to offset the more than $1.4 trillion in revenue lost in the next decade as a direct result of the tax cuts.

Johnson dismissed the committee’s experts as living in a “fantasy world.” He asserted the bill will actually reduce federal deficits by boosting economic growth by far more than the Joint Committee on Taxation predicts.

Asked what was the basis for that assertion, Johnson did not cite a study or model to support it.

Johnson also dismissed questions about what Congress should do if the bill is made law and increases the debt, calling them “a hypothetical.”

Johnson was elected in 2010 after emphasizing, in his campaign, his opposition to the growing federal debt, which — under former President Barack Obama — he called “the single greatest threat currently facing America.”

In September, Johnson told a group in Madison he would support a tax overhaul bill “as long as it’s pro-growth and doesn’t increase the national debt.”

The bill, which would be the biggest tax-code overhaul in three decades, focuses most of its tax reductions on businesses and wealthy people, while giving more modest breaks to middle-income earners.

Johnson announced Friday a deal had been struck to win his support that included an increase in the deduction for pass-through businesses. Johnson’s objection had centered on its treatment of large corporations.

Now the focus is on what emerges from a conference committee to reconcile differences between the House and Senate tax bills. 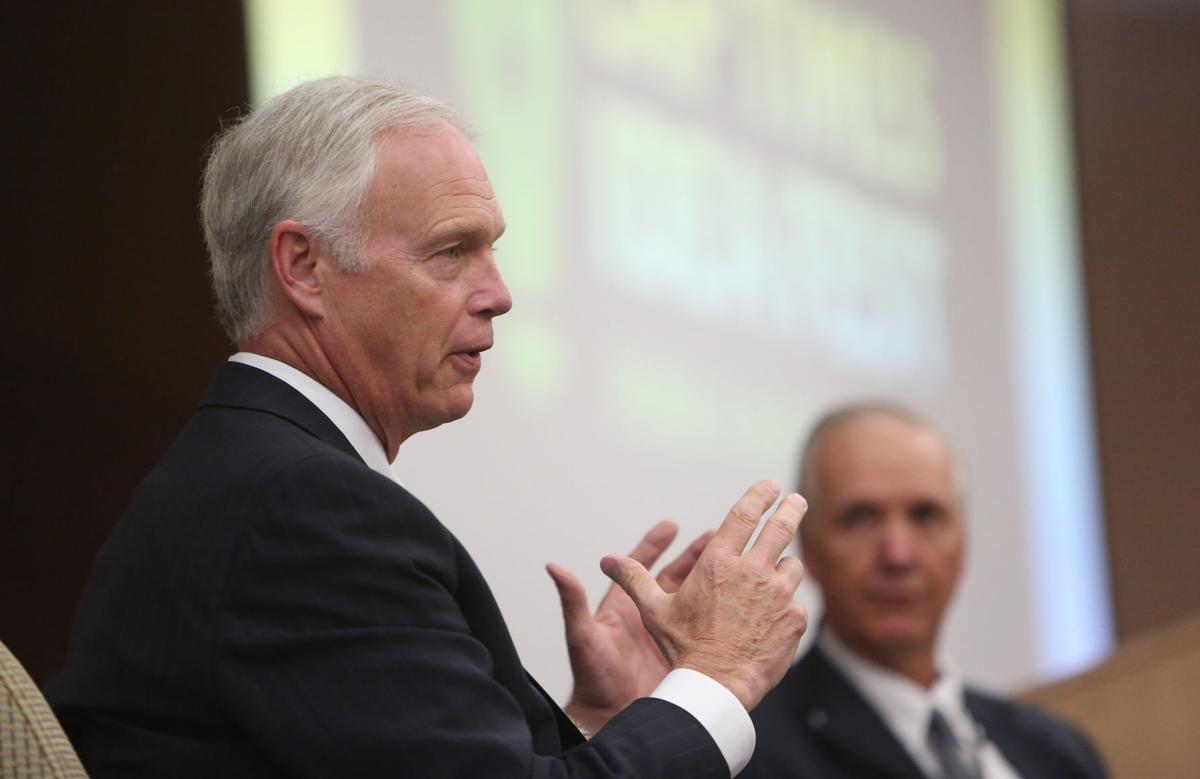 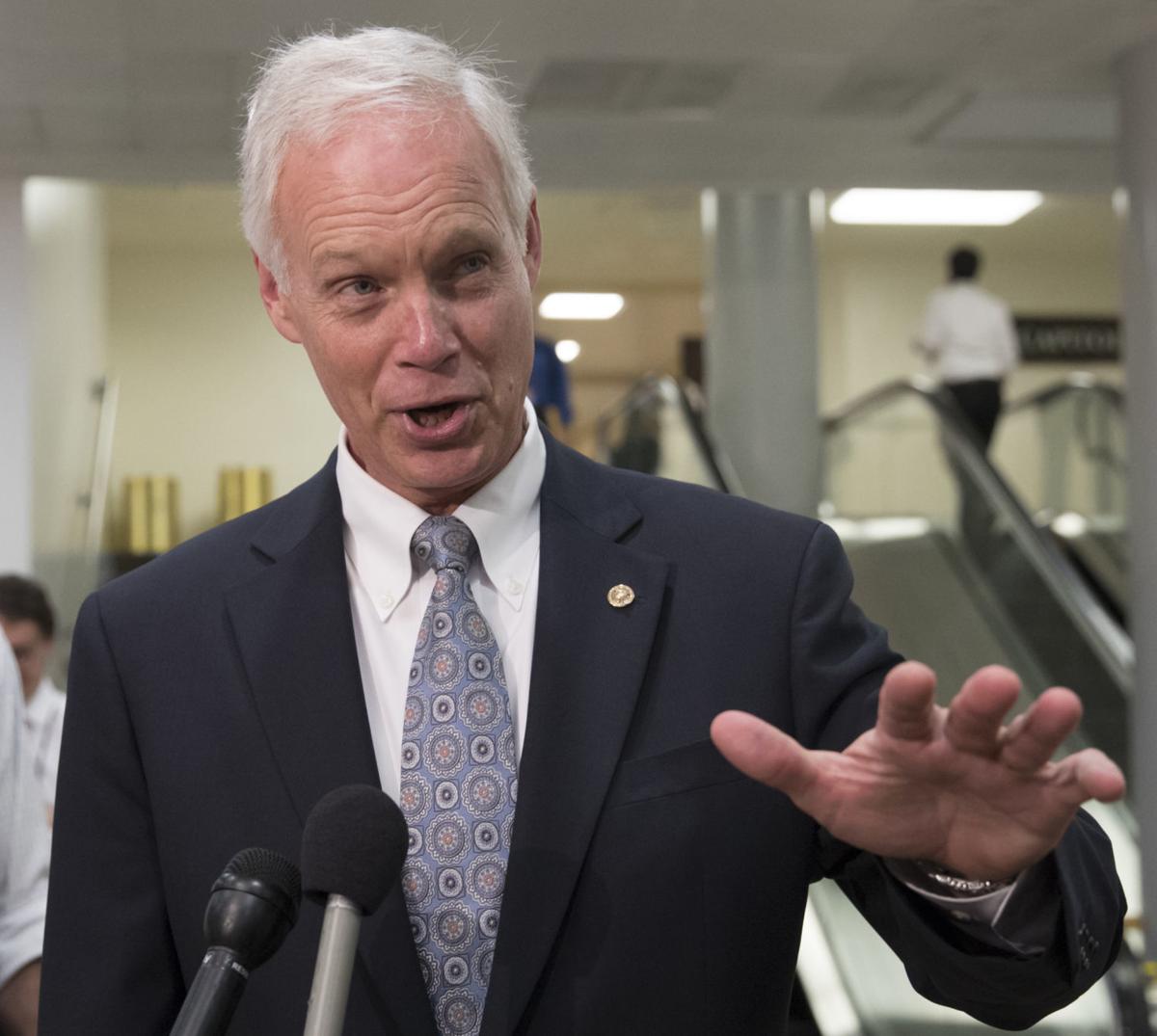