U.S. Sen. Ron Johnson has become the first Republican senator to officially oppose a GOP plan to overhaul the federal tax code, imperiling efforts to speedily pass it through a Senate where Republicans hold a narrow 52-48 majority.

Meanwhile, passage of a similar bill seemed certain Thursday in the House, where a handful of dissidents conceded they expected to be steamrolled by a GOP frantic to claim its first major legislative victory of the year.

Lawmakers are hoping to send a bill to President Donald Trump by Christmas, but Johnson’s position on the Senate version cast that accelerated timetable into doubt. Trump is scheduled to visit GOP lawmakers in the Capitol on Thursday.

Johnson, R-Oshkosh, announced his opposition to the plan in an interview published Wednesday in the Wall Street Journal. He protested what he called the Senate proposal’s unfavorable tax treatment of “pass-through” entities, many of which are small businesses, relative to large corporations, to which it would give a large tax cut.

“If they can pass it without me, let them,” Johnson told the newspaper. “I’m not going to vote for this tax package.”

Passage of a tax overhaul bill is widely seen as politically essential for Trump and the GOP Congress.

Both chambers’ bills would slash the 35 percent corporate tax rate to 20 percent, trim personal income tax rates, and eliminate some deductions and credits — while adding $1.5 trillion to the coming decade’s federal deficits. Republicans promised tax breaks for millions of families and companies left with more money to produce more jobs. However, top officials have acknowledged that some taxpayers will face increases, and Democrats have said the bulk of the benefits will go to the wealthy.

On Tuesday, senators also added a repeal of the Obamacare requirement that people buy health insurance or pay a fine, further complicating prospects for passage.

Besides Johnson, Republican Sens. Susan Collins of Maine, Jeff Flake of Arizona and Bob Corker of Tennessee have yet to commit to backing the tax measure. But Johnson is the first to express outright opposition.

Johnson’s move continues his recent trend of bucking Senate GOP leadership — also seen earlier this year during the debate on repealing Obamacare, in which Johnson also played a spoiler role.

Johnson said in a statement Wednesday that the tax overhaul must preserve competitive balance “between large publicly traded C-corporations” and “pass-through” businesses such as S-corporations, partnerships and sole proprietorships.

“These businesses truly are the engines of innovation and job creation throughout our economy, and they should not be left behind,” Johnson said. “Unfortunately, neither the House nor Senate bill provide fair treatment, so I do not support either in their current versions.”

The statement concludes by saying Johnson looks forward “to working with my colleagues to address the disparity so I can support the final version.”

Johnson also said he has been voicing his concerns for months but was largely ignored by Senate Republican leadership, headed by Majority Leader Mitch McConnell of Kentucky. Johnson told the Wall Street Journal the process “has been closed to his input and also misleads the public about the nature of the tax overhaul.”

“I don’t like that process,” Johnson said, according to the newspaper. “I find it pretty offensive, personally.”

“Pass-through” entities are so called because their income is taxed via their owners’ individual tax returns, instead of through corporate taxes. About 95 percent of U.S. businesses are pass-throughs.

Pacur, the Oshkosh plastic-fabrication company Johnson helped to found, is a limited-liability company, or LLC — also a type of pass-through business.

Johnson stepped down as Pacur’s CEO when he entered the Senate in 2011. Johnson retains a 5 percent ownership stake in the company, his U.S. Senate office confirmed.

The Senate bill would slightly lower the top tax rate for pass-through business income and create a new deduction for such income. The House bill taxes many of them at a maximum 25 percent, down from the top marginal rate for individual income taxes, which is 39.6 percent.

Johnson has proposed a far different approach: His plan calls for treating all businesses, including C-corporations, as pass-throughs for tax purposes.

On Wednesday, the House Ways and Means and Senate Finance committees debated the separate versions of the bill.

“It represents a ... path forward that will allow us as a nation to break out of the slow-growth status quo once and for all,” said Ways and Means chairman Rep. Kevin Brady, R-Texas.

Democrats in the Senate committee focused their attacks on two provisions designed by Republicans to save money. One would repeal the Obamacare individual mandate, which the Congressional Budget Office said would result in 13 million uninsured people by 2027. The other would end personal income tax cuts in 2026 while keeping corporate tax cuts permanent.

“We should be working together to find ways to cut taxes for hard-working middle-class families, not taking health care away from millions of people just to give huge tax cuts to the largest corporations,” said Sen. Bill Nelson, D-Fla.

The Senate Finance panel was on track to approve its proposal by the end of the week. Johnson’s opposition creates a dilemma for floor passage, however.

Republicans need 50 votes, with tie-breaking support from Vice President Mike Pence. They can lose just two Republican votes if all Democrats vote against, as is expected.

In the House, a small group of Republicans opposed to elimination of the state and local income tax deduction and limits on property tax deductions conceded Wednesday they likely couldn’t derail that version.

Both bills would nearly double the standard deduction to around $12,000 for individuals and about $24,000 for married couples and dramatically boost the current $1,000 per child tax credit.

Each plan would erase the current $4,050 personal exemption and annul or reduce other tax breaks. The House would limit deductions to $500,000 in interest for future home mortgages, down from today’s $1 million, while the Senate would end deductions for moving expenses and tax preparation expenses.

Scott Walker shifts on Roy Moore, says he should step aside

The governor compares it to rumors that surfaced in the final days of the 2012 recall.

Allegations the Republican nominee for U.S. Senate in Alabama, Roy Moore, made sexual contact with a 14-year-old girl when he was 32 are "disq…

A year before the general election, businessman Kevin Nicholson and state Sen. Leah Vukmir are running full-tilt for the GOP nomination.

Michael Grebe, a mainstay in Wisconsin Republican politics and a former state party chairman, will once again serve as Walker's campaign chairman.

"This would be the worst time to dis-incentivize people from saving for their retirement,” Johnson said. 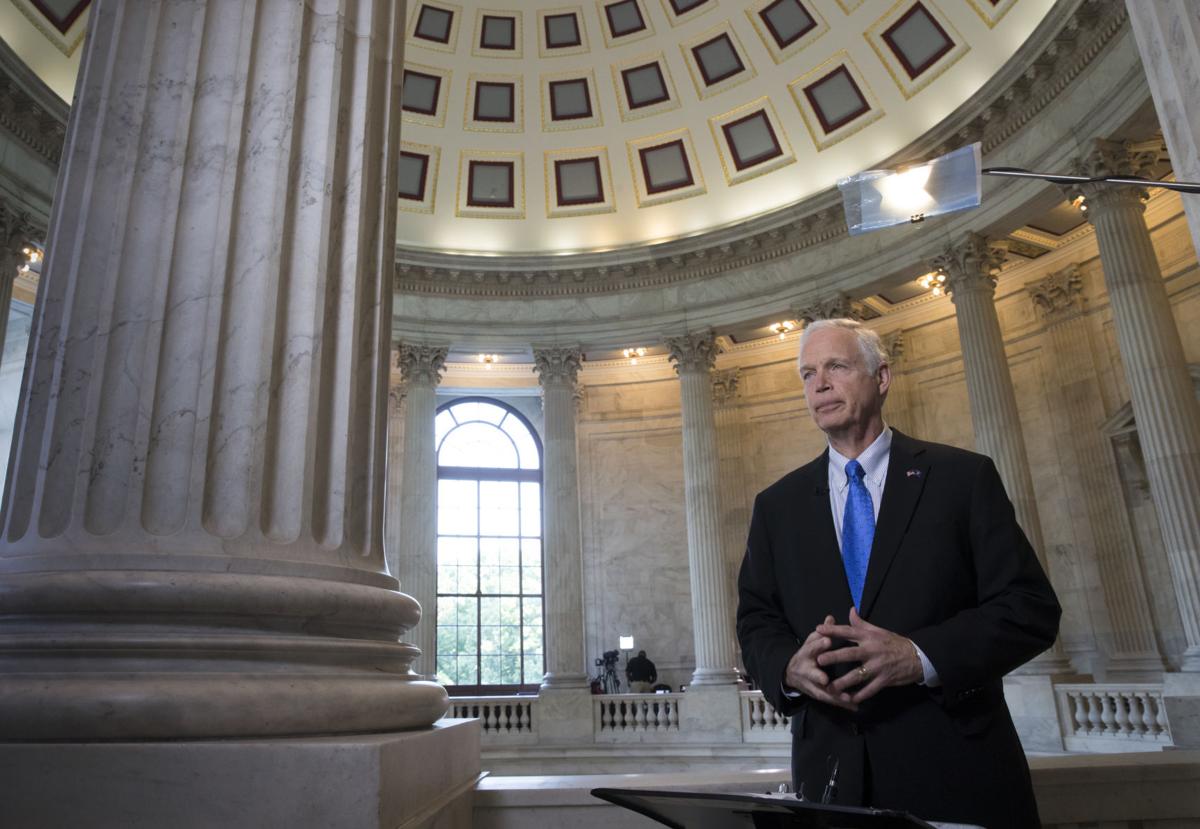 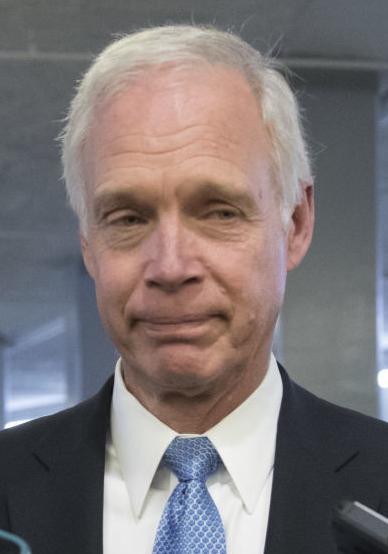